Advice Home > Bipolar > Bipolar 2: What It Is And What Makes It Different

Bipolar 2: What It Is And What Makes It Different

Bipolar 2 is a relatively new diagnosis that was first included in the DSM-IV, which came out in 1994. The mindset of the scientific community has changed regarding bipolar disorder. The condition was once thought of as a single disorder, then known as manic-depression. However, bipolar is now seen as a spectrum disorder with variations that include bipolar 1 vs 2, as well as other subtypes of the disease. 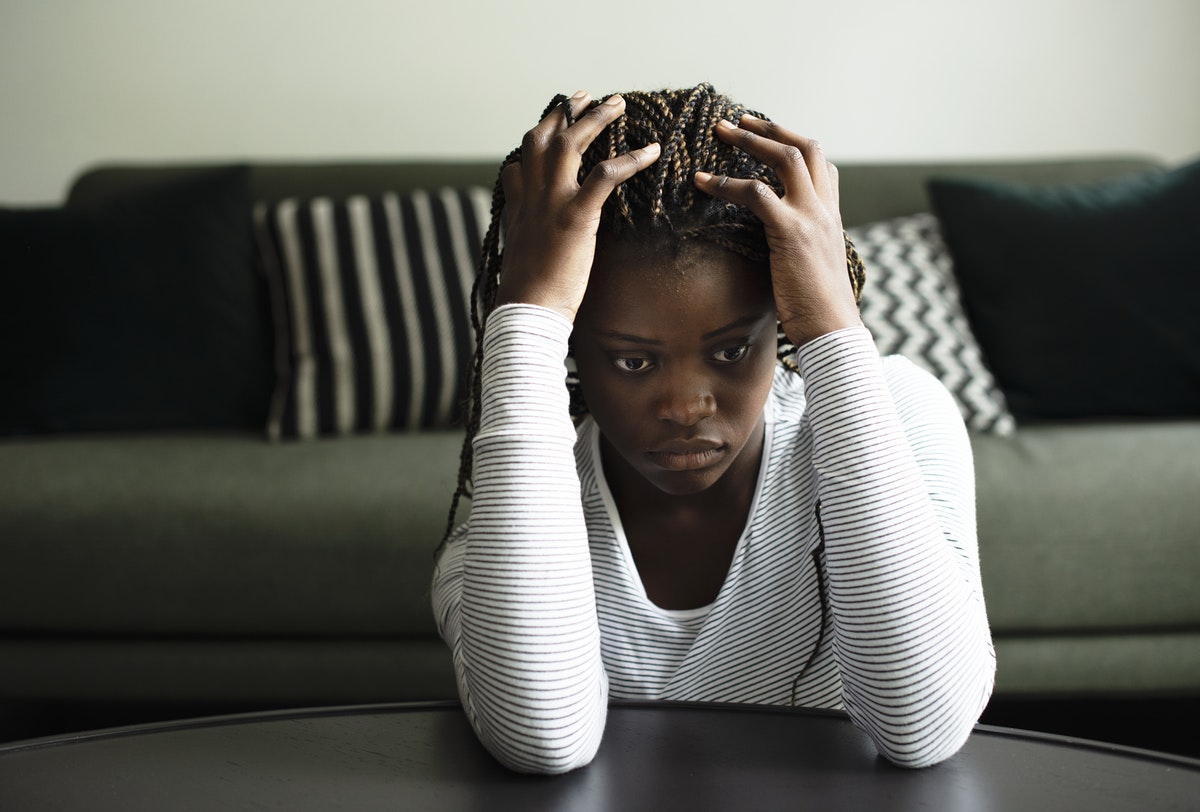 Perhaps because the news of this change in attitude about bipolar hasn't yet reached everyone in the general population, many people haven't yet learned the difference between bipolar 1 and 2. Understanding bipolar II and what makes it different is a helpful first step in deciding what to do about possible bipolar symptoms you or your loved one may be experiencing.

Before delving into the question of "What is bipolar 1 vs. bipolar 2," you first need to understand the larger spectrum of the disorder. Bipolar is a psychiatric disorder that affects millions of people in the U.S. every year, although experts disagree on the precise percentage. It is a spectrum disorder with a range of subtypes, each with its diagnostic criteria. The condition in each of the types of bipolar is marked by periods of mania and hypomania and periods of depression. The following definitions can help you understand these specific phases of bipolar disorder and lay the foundation for learning about bipolar type 2.

Mania is the part of bipolar disorder in which your mood is elevated. You may be either euphoric or irritable, but in either case, you have increased energy. You feel little need to sleep and may go days without it. You may have psychotic symptoms, such as delusions of grandeur and hallucinations. To be considered a manic episode, the state must last at least a week or require hospitalization.

Hypomania is similar to mania in that energy is increased, and the mood is typically elevated to some degree. However, when you have a hypomanic episode, people may still view your behavior as "normal." People who are hypomanic tend to be more productive and still able to function well in their everyday lives. They need less sleep, but still get enough to remain healthy.

Depression as a phase of bipolar disorder is a period of "low" mood. You may feel sad, demotivated, hopeless, or worthless. Usually, people with bipolar depression have little energy or interest in things that they enjoy at other times. You may eat or sleep too much or too little. To be considered a bipolar depressive episode, the period of depression must last at least two weeks.

All the distinct types of bipolar disorder are mood disorders. However, the phases of mania, hypomania, and depression are somewhat different for each disorder. The severity and frequency of episodes vary depending on whether you have bipolar I disorder, bipolar 2 disorder, or one of the other subtypes. Specific symptoms within each phase can also vary considerably.

Bipolar 1 disorder is the bipolar spectrum subtype that includes at least one manic episode. People with this disorder also have hypomanic phases preceding the manic episode, and most have depression at times as well.

Bipolar 2 disorder is the subtype of bipolar spectrum disorders that is characterized by periods of hypomania. People with this disorder typically have more trouble with depression than elevated moods, though. They do not have manic episodes, but they may experience mixed moods.

Cyclothymic bipolar disorder has the features of hypomania and depression. The person with this bipolar subtype has at least four bouts of depression, hypomania, mania, and mixed states within one year. If they have symptom-free periods, these periods don't last more than two months.

Bipolar disorder NOS is diagnosed when someone has some symptoms of bipolar that don't add up to any of the other subtypes of bipolar spectrum disorder. As such, it is a kind of catchall term to describe people who don't fit neatly into other categories. 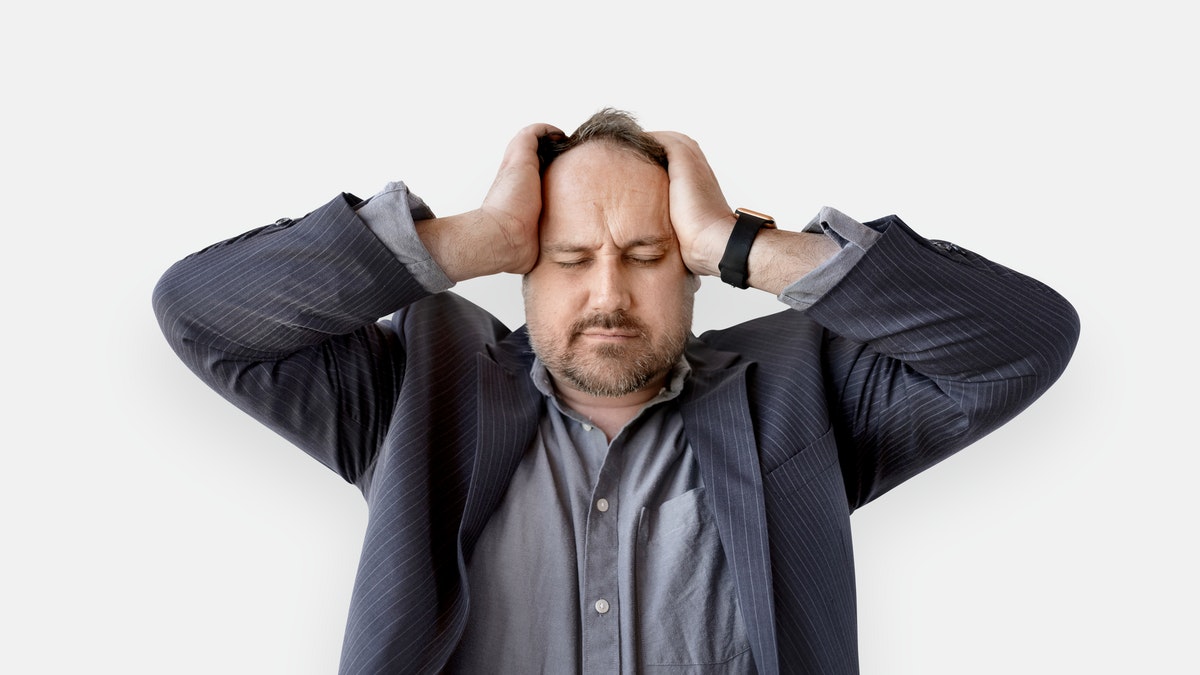 Since bipolar I disorder and type 2 bipolar have symptoms in common, how do psychiatrists distinguish between bipolar 1 vs. 2? By looking closely at each of the phases of bipolar disorder, you can begin to understand how they are different.

Both bipolar one and bipolar two feature hypomanic phases. In bipolar type, I disorder, hypomania is typically followed by mania. However, the person with bipolar type II disorder has hypomania without progressing to mania and the debilitatingly severe symptoms that go along with bipolar 1.

In most aspects, bipolar I is more severe than bipolar II. However, suicide risk is significant in both of these subtypes of bipolar. An overall review of the literature shows that there is virtually no difference between the rates of suicide attempts in people with bipolar 1 and 2.

What Is the Difference Between Bipolar 1 and 2

In the final analysis, the differences between bipolar I disorder and bipolar 2 disorder include:

The DSM-5 is often called, "the bible of psychiatric diagnosis." It is formally known as the Diagnostic and Statistical Manual, now in its fifth edition. Psychiatrists use this manual to identify psychiatric disorders as well as to distinguish symptoms of subtypes like bipolar 1 and bipolar 2.

What Are the DSM-5 Bipolar Criteria?

The DSM 5 bipolar criteria include very specific details about the type, frequency, and severity of each of the subtypes of bipolar disorder. The distinguishing characteristics outlined in the DSM-5 bipolar discussion include all the above-listed factors that distinguish bipolar disorder 1 from 2.

Is There a Bipolar 1 or Bipolar 2 Test?

Currently, there is no straightforward lab test or brain imaging test that can provide a diagnosis of bipolar disorder at all, much less a bipolar 1 vs. bipolar 2 test. Instead, doctors conduct interviews with the person who might have this disorder and sometimes interview members of their families as well. They observe the person's behavior during the interview, too. If the person has to be admitted to a psychiatric facility for observation or treatment, the doctor has more opportunities to observe directly or read notes placed in the person's chart by nurses and therapists who observe at other times. 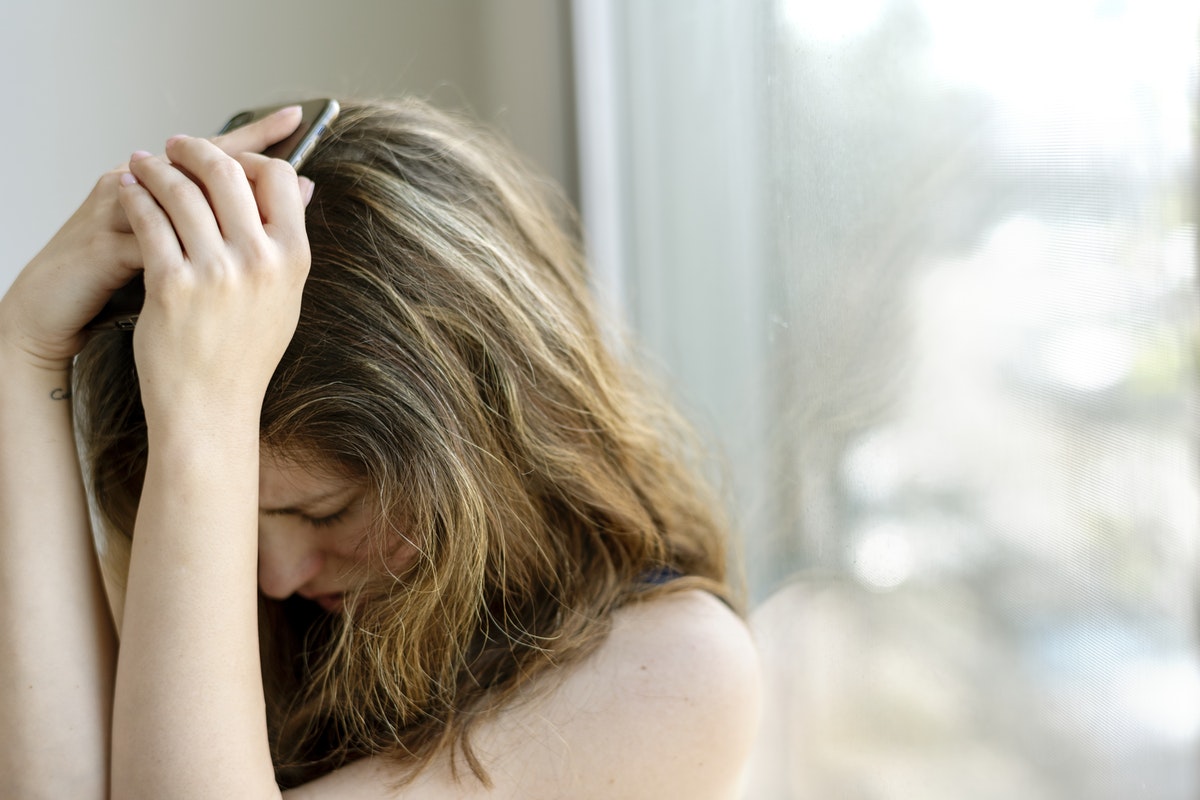 Recording these codes is necessary at all times for several reasons. For one thing, insurance companies require this detailed information before they process claims. Also, these bipolar disorder ICD 10 notations help them track your condition throughout treatment.

These bipolar ICD 10 codes are also helpful if you switch to a new psychiatrist after moving or for any other reason. The new doctor and their staff can look at the ICD 10 code for bipolar disorder to get a quick summary of your condition at a glance. They still need to conduct their interviews and do their observations, but these codes provide a brief history of the course of your disorder so far. 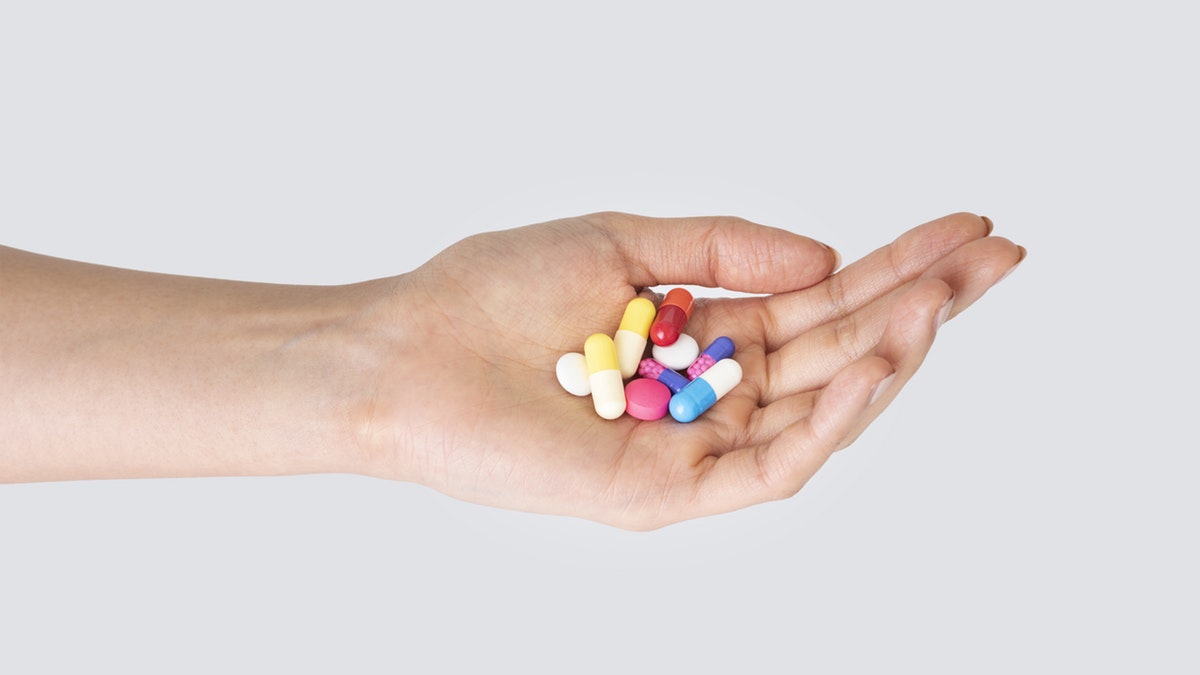 What to Do If You Suspect Bipolar Type 2

If you feel you may have bipolar 1 or bipolar 2, it's crucial that you see a mental health professional to seek a formal diagnosis. When you diagnose yourself, you may be wrong, which can result in missing a serious medical condition or a different psychiatric disorder that needs professional care. Diagnosing yourself can lead you to excuse yourself for bad behavior without getting help to correct it. Also, without the knowledge or experience needed to use the bipolar disorder DSM 5 criteria properly to assess your condition, you may be worrying about something that can be more easily fixed.

Talking to a professional counselor about your worries that you might have bipolar disorder is a positive first step to find out what kind of psychiatric care you might need. You can also discuss the life situations that are troubling to you and make you fear this particular condition. Licensed counselors are available online at BetterHelp.com. While these counselors do not make formal diagnoses, they can help you get started on a path to emotional stability, better mental health, and a more satisfying life.

Is There a Bipolar Test That Will Show Definitively If I Have Bipolar Disorder?