Nobody likes being lied to. Unfortunately, sometimes it can be hard to tell when someone is telling the truth - especially if they're good at lying.

The good news is that our faces and bodies can exhibit little signs when we lie. That's because our subconscious knows that we are deceiving someone. Our conscious and unconscious mind controls our bodies, so even people who are pretty good at lying usually have "tells" that give them away. Learning what tells to look for can help you know when you're being deceived.

They Won't Admit It, But I Know They're Lying
Learn To Read Body Language With A Licensed Therapist Today

Get To Know Them

There are some common tells that people are likely to exhibit because body language is usually a pretty universal dialect. However, people often have their unique tells, as well. Kind of how you and someone else may speak the same language but both of you also have unique figures of speech, etc.

Knowing someone's normal behavior can help you tell when they are acting strangely, but it can also help you weed our fake tells. Body language isn't an exact science, so some of the tells that will be discussed in this article may be things that a person regularly does or does for other reasons.

As was briefly mentioned above, people might not always give away that they're lying, but they might give away that they are nervous. Nervousness is one feeling that is expressed by a few fairly universal gestures in sign language.

One of the biggest examples has to do with their stance. When we are confident, we tend to take up more space. When we're nervous or afraid, we usually take up less space. If someone is sitting with their knees together or standing with their arms folded, it could be a sign that they are nervous.

On the flip side, if someone is seemingly standing or sitting in a way that makes them look unnaturally large, they may be trying to seem more confident than they are, or even trying to intimidate you.

Again, be wary when using basic body language around people that you don't know. Some people naturally sit or stand in different postures, making it harder to tell whether a posture is natural to them or not. 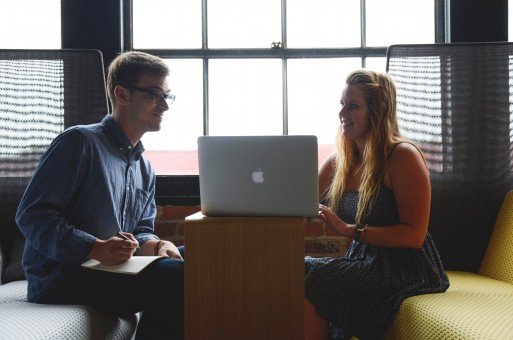 Some tells that aren't normal are the result of the stress response. During the stress response, the breath often becomes faster and shallower, and the heartbeat quickens. You can't see someone's heartbeat, but if someone is having enough trouble breathing, they might do things like a tug on their shirt collars.

If these changes aren't noticeable enough, watch their skin. Another part of the stress response involves redirecting blood away from internal organs toward the muscles, which can lead to the skin turning more of a pink or a red than it was before.

In the case of both knowing the basics and noting the stress response, keep in mind that the person has to be nervous or stressed. If they're lying about whether they're the ones that hit your car, they might be nervous enough for you to notice these cues. If they're lying about whether or not they like your outfit, they may not be worked up enough for you to notice. That is unless they're really bad at lying or you're good at noticing a liar.

Watch For Any Change

You can even do a little litmus test. If you think someone is lying, try changing the subject to something that they are comfortable discussing truthfully. If their body language changes, they may have been lying before.

The face is the most expressive part of the body. Its changes are also likely to be the most subtle. However, watching for these "micro-expressions" can be very important. These include flaring the nostrils, biting the lip, or blinking more than usual.

The eyes may also shift around. According to one theory, this is because the eyes move subtly toward the side of the brain that is being utilized. When someone is lying, they need to manage the truth and the things that they are making up. This may, according to the theory, cause their eyes to dart around the room. 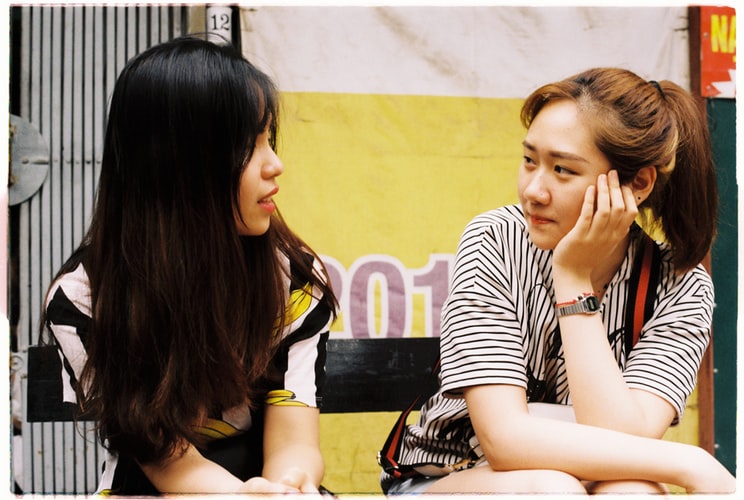 They Won't Admit It, But I Know They're Lying
Learn To Read Body Language With A Licensed Therapist Today

Another non-verbal cue, or rather set of nonverbal cues, are those that we associate with thinking. These are called "signs of thought."

Think long pauses in the story or before responses, frequent touching of the face or hair, putting the fingertips together, etc.

These have a catch too, however. Looking for this kind of thing can lead us to see signs of lies when you see signs of memory. For example, if you're trying to trip someone up, you might ask them difficult questions that take a lot of time to remember - even if they're telling the truth. If you try to catch a liar through signs of thought, ask them for more general information like where they were rather than exactly what time they arrived or exactly what route they took to get there.

Watch How They're Standing

Someone very aware of body language may try to prevent giving away that they are lying actively. This can result in standing completely still, often with their hands at their sides, or not making any facial expressions. Watch for a blank gaze and unblinking eyes. If they're unable to stand completely still because they are too nervous, they may do little things like regularly shift their weight from foot to foot or shake their feet.

Sometimes, not giving a tell is the sign of someone who knows how not to give a tell.

Unfortunately, sometimes, body language doesn't give away lies. Some people with conditions like borderline personality disorders may say things that aren't true but that they believe. Because they have come to believe their lies, they don't get nervous about lying in the way that the average person would - even when they're lying about something big.

Another example is that of the pathological liar. Pathological liars usually know - deep down - that they are lying but because they lie impulsively, it may seem natural to them. Because they don't get nervous about their lies, they may not send the usual body language signals of the average liar.

Where To Go Next?

If you know someone who lies too much for their good and you want to help them, try to do so by finding out why they lie. Most people lie because they need help or are afraid of something, not because there's something wrong with them. Encouraging them, to tell the truth, can help them to solve the underlying problem so that they can live happier, healthier, and more truthful lives.

If you think that the person in question is lying because they have a mental health problem like those discussed above, don't try to help them yourself. Instead, encourage them to reach out for help from mental health professionals.

For more information about how meeting with a licensed and professional therapist or counselor can help you or someone that you care about, visit https://betterhelp.com/online-therapy/ .

A Body Language Guide: 15 Common Nonverbal Cues
For Additional Help & Support With Your Concerns
Speak with a Licensed Counselor Today What Is Non Verbal Communication, And Why Does It Matter? 7 Universal Facial Expressions. What Do They Mean? A Body Language Guide: 15 Common Nonverbal Cues The Role Of Body Language In Communication How To Tell If A Guy Likes You: Body Language And Its Role In Attraction What Each Facial Expression Communicates To The People Around You
The information on this page is not intended to be a substitution for diagnosis, treatment, or informed professional advice. You should not take any action or avoid taking any action without consulting with a qualified mental health professional. For more information, please read our terms of use.
Your session is about to expire!