7 Reasons Why Some People Have Kissed Dating Goodbye

Have you had it with dating? Have you met loser after loser, and you feel like you're completely spent on the whole thing? You're not alone. Plenty of people out there are giving up on dating, but this is a sad thing because you never know if your Mr. or Mrs. Right is still out there, waiting for you to sift through the losers before you finally find your way to them. 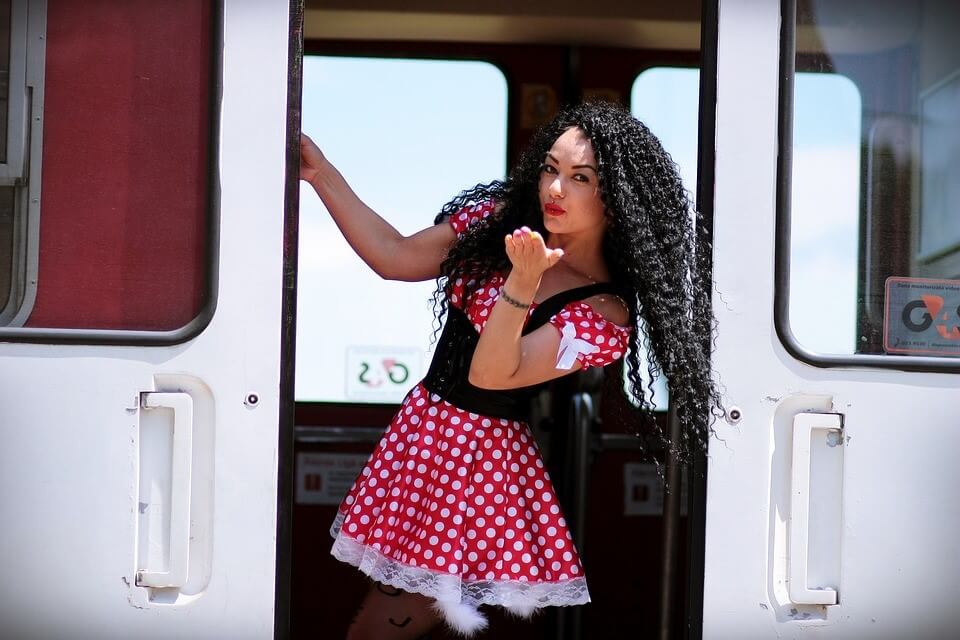 It may seem like women would be more likely to give up on dating. According to some men, it is because women may have ridiculously high standards that no man could ever meet. But, in fact, men are as likely to give up on dating, too. While men may often be stereotyped as Lotharios and permanent bachelors, the truth is that there are plenty of men out there who want to settle down. But some girl he meets in a club is not going to be his ideal for the future mother of his children.

Here are seven reasons why some people have decided to give up on dating.

1. Men Are Worried They Will Be Used For Their Money

Some men who have sworn off dating have done so because they are afraid of gold diggers, or women who only want them for their money. Some men are not fans of the whole "I'll go to work while you stay home and cook, clean, and take care of the kids." They would prefer their women earn an income too, rather than depend on them for every little thing - or worse, spend their hard-earned cash on frivolous, high-ticketed items.

A good way to vet out a potential gold digger is to not let on how much money you have. Perhaps choose clothes that appear more ordinary, keep the fancy watches and jewelry at home, and meet up with friends, so your date doesn't see the kind of car you drive. Downplay your workplace and your position within it, and keep any other details of your income close to the vest. The right person will grow to love you regardless of your income, and his or her reward can then be finding out just how lucky they truly are to find you. Often, women also are financially successful and have the same concerns that a potential mate is more interested in their earning potential than building a mutually beneficial, healthy and satisfying relationship.

2. Women Are Annoyed By Their "Inequality"

A lot of women have reported being frustrated by the fact that men do not see them as equals. The men they have dated have expected them to be the ones to keep a job while maintaining a clean house and a happy family, while the men expected to be responsible for nothing more than going out to work every day.

Women have been frustrated by the fact that men do not seem as enthusiastic about being an active part of a family unit, which results in too many responsibilities falling on the woman's shoulders, and no one to help out. It's a "how can you expect me to take care of the kids when I've been at work all day?" kind of situation. Meanwhile, for those women who do work, this is exactly what the men they have encountered have expected of them. Traditional roles can cause both men and women to be hesitant to pursuing serious long term relationships.

3. Men Would Rather Date Casually Than Getting Roped Into A Commitment Or Long-Term Relationship 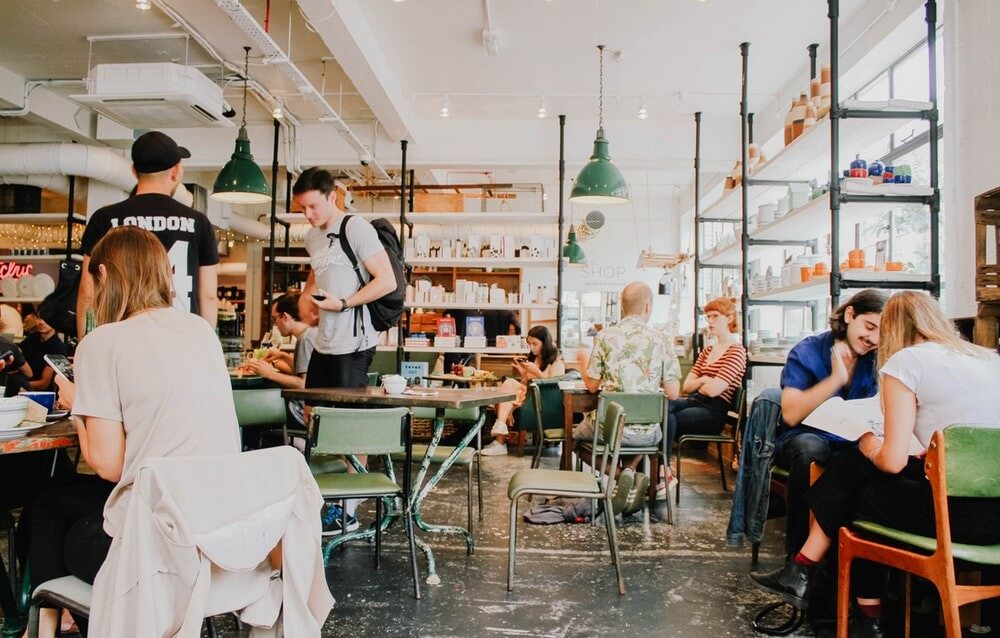 For these men, casual dating is more appealing than hunting for the perfect mate. While casual dating is still a form of dating, it doesn't come with nearly as many rules or restrictions as dating to find a long-term mate does. You don't have to worry about emotions getting in the way with a casual fling, so long as the fact that the relationship is meant to be a casual one is established right from the beginning. Emotions can get in the way and things can take an unwanted turn for the serious.

4. Men And Women Both Have Been The Victims Of Abusive Relationships

Understandably, those who have survived an abusive relationship can be turned off of the idea of getting into another one - sometimes for good. Some people get to the point where if someone is interested in them, they truly don't care anymore, because if they don't let them in, then they can't be hurt again. This goes for verbal and emotional abuse as much as physical abuse.

In today's world, you can have virtually any kind of experience from the comfort of your couch. You don't have to go to the movies anymore when you have Netflix, Hulu, YouTube, and Google Play. You don't even need to get on a plane to enjoy a panoramic view of practically every notable landmark. So, the idea of getting dressed up, putting on a splash of cologne or perfume, and driving to a particular location to meet someone may simply be more effort that anyone wants to put in or have time for.

The truth is, you'll never meet anyone if you never leave your house. And the best way to confirm a negative bias is to keep doing what you're doing without extending yourself past your comfort zone. Sure, it might be exhausting to put effort into meeting new people only to strike out in the end, but you never know who you'll meet until you try. At the very least, you might end up making a good friend. At most, you may find Mr. or Mrs. Right.

6. A Person Has Not Yet Achieved The Goals He, Or She Has Set For Themselves 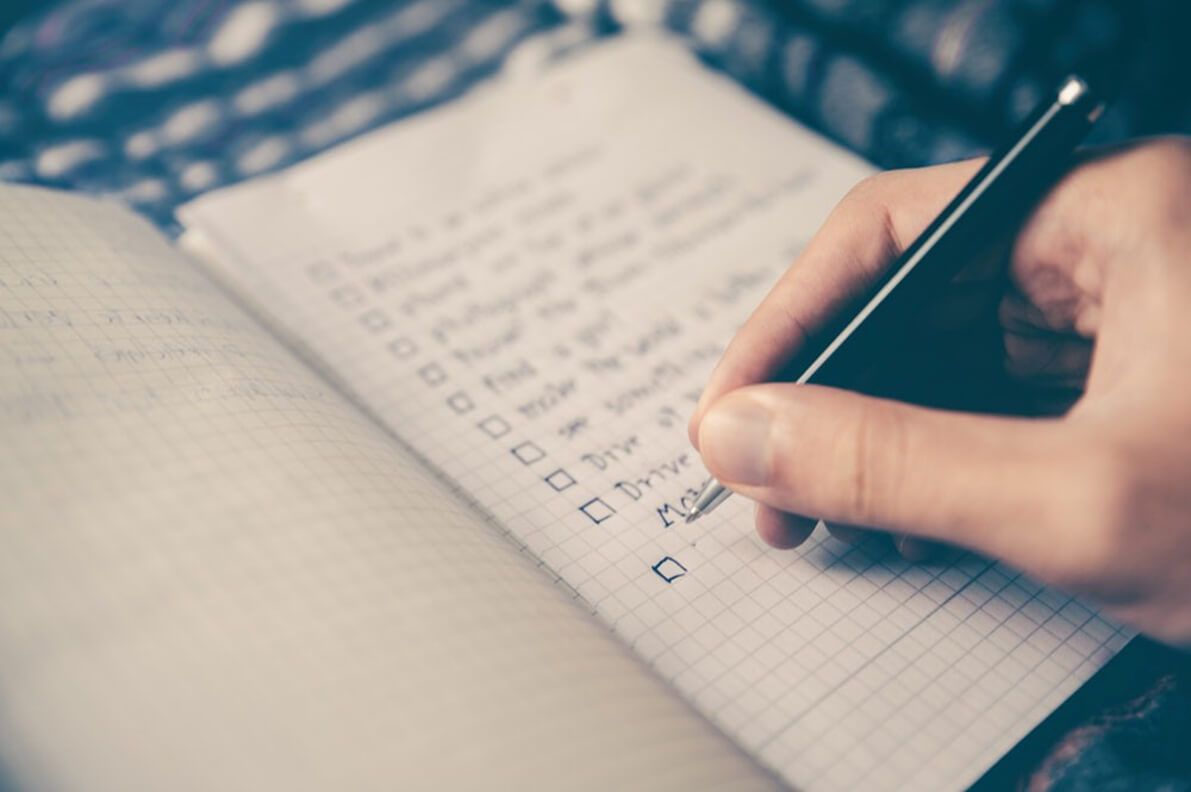 Whatever the reason, you may not yet be satisfied with your lot in life, which may be the best reason not to go looking for the perfect mate just yet. It's so important to have your ducks in a row before you involve a new person in your life. And if you're simply not ready yet, then that's perfectly okay.

7. A Person Is Simply Too Young To Settle Down

This reason goes together well with reason #6. If a person is too young to settle down, then he or she may decide to give up on dating altogether until the time is right.

Maybe he or she is waiting until enough time has passed wherein he or she has established a steadier career or a less hectic home life before deciding to date. This is an honorable and responsible reason to give up on dating temporarily. The right time to meet that special person is when it is right for you, not some specific age or stage of life.

Why You Shouldn't Give Up On Dating

Dating new people is like going out for job interviews. Sure, you may have to go through a ton of them, some of which you are more than qualified for, but all it takes is that one to say "yes." All you need is that one needle in the haystack, which you'll never find if you stop looking.

Your best bet, if you're tired of being jilted in love, is to establish a life that you love away from the dating game. Your ultimate mate should be a compliment to your already great life, not a filling for a void. You want to be able to share the life of your dreams with the person of your dreams, and sometimes you need to create that life before you meet that person.

You will feel infinitely more fulfilled when you have something substantial to share with another person. Your confidence and happiness will attract the right kinds of people who have something to share as well. What's great about establishing that kind of life first is that if you do meet someone and it doesn't work out, you have the best thing in the world to fall back on: yourself and the life you created. This is the very definition of if you don't care about you first, then who is going to?

Have you been burned so many times that you're about ready to give up on dating entirely? Consider contacting one of our licensed counselors, available 24/7 to help you with guidance and support.

Online Dating: The Different Types And What To Expect