Tips for Enjoying Dating Over 50 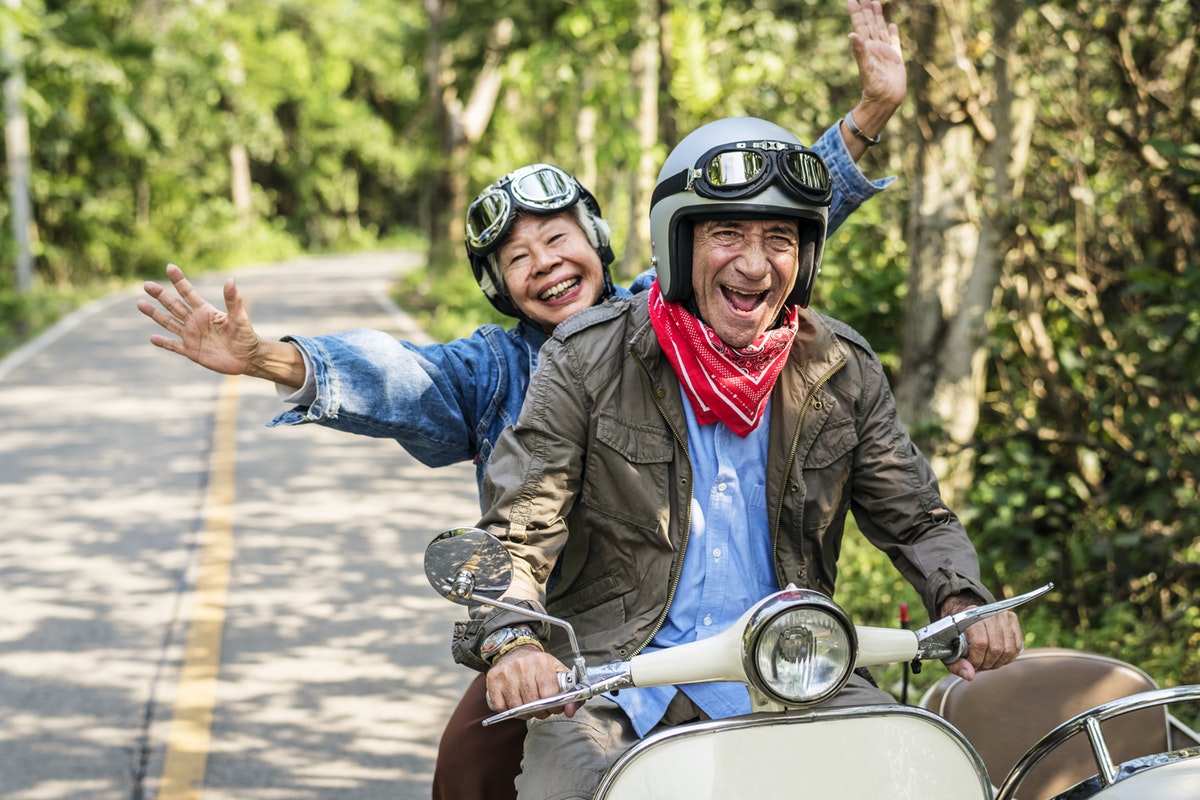 The idea of dating after 50 may sound terrifying at first. Many have been out of the game so long that you worry about what to do, and how to do it. Are the rules still the same? Do men still open doors for women? And what's the deal with texting? Is online dating all it's cracked up to be, or do we still have to worry about meeting a potential serial killer?

Dating over 50 is the same as dating at any age in that the main goal is the same: to find someone to be happy with. While the things that make us happy mature with us as we age, there can always be an element of excitement in the dating game. Maybe we enjoy more relaxing activities in our 50s, like going sailing or visiting wineries. Finding someone who enjoys the same things is always uplifting, no matter the age or activity.

The Perks of Dating Over 50

What's nice about dating after 50 is that if both people have children, chances are they're fully grown and living their own lives, so there is less worry about how each partner will feel about helping raise children. The important thing to be concerned with is whether the children will approve of the new partner - something that's a lot easier for adult children to understand than younger ones.

However, over 50, dating may pose new issues, such as having an elderly parent to take care of. In a way, this is almost like having to contend with young children again. One may have had to take a parent(s) in to be able to care for them, and if the new partner is considering moving in, too, then this is something they must be able to accept.

Insofar as financial situations, it is typically easier to find someone who is established in their 50s, rather than in their 20s. By the time a person is 50, the person usually has a stable career, money in the bank, and can support themselves without needing to rely on others.

Many women believe that older men prefer to date younger women, and for various reasons, but this simply isn't true. Men in their 50s tend to prefer women who are their age or maybe even a little older. Older women vs younger women will typically bring different dynamics into a relationship, such as younger children and fledgling careers. Sure, an older woman may have more skeletons in the closet but is often more emotionally mature and can handle it more gracefully than perhaps when younger.

The Cons of Dating After 50 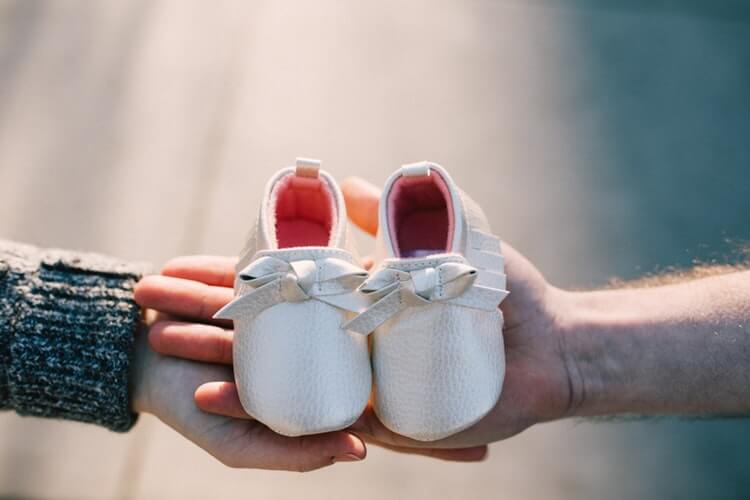 Perhaps a significant downside of dating over 50 is that if a woman who has never had children, or if a man who has always wanted children but never has got together, then chances are much less that they will be able to have a biological family of their own.

Although with medical advances many things may be possible in the future, the older a woman gets the harder it could be for her to get pregnant. And when people love each other, it may be an incredible downer to know that they will never get to see what the product of the two of them would be like.

In that same vein, women who have not yet reached menopause in their forties probably will in their fifties, and menopause can be a strain in a new relationship for both parties. In addition to the physical challenges it provides (less lubrication for sex, hot flashes, hair loss), it can also lead to mood swings, anxiety, and depression, which can make for a challenging, albeit temporary, period in the relationship.

Another con of dating in after age 50 is that more than likely, the new partner will be bringing baggage into the relationship. Of course, this can happen at any age, but the baggage an older partner can bring may be more of a strain on an older couple than on a younger one. 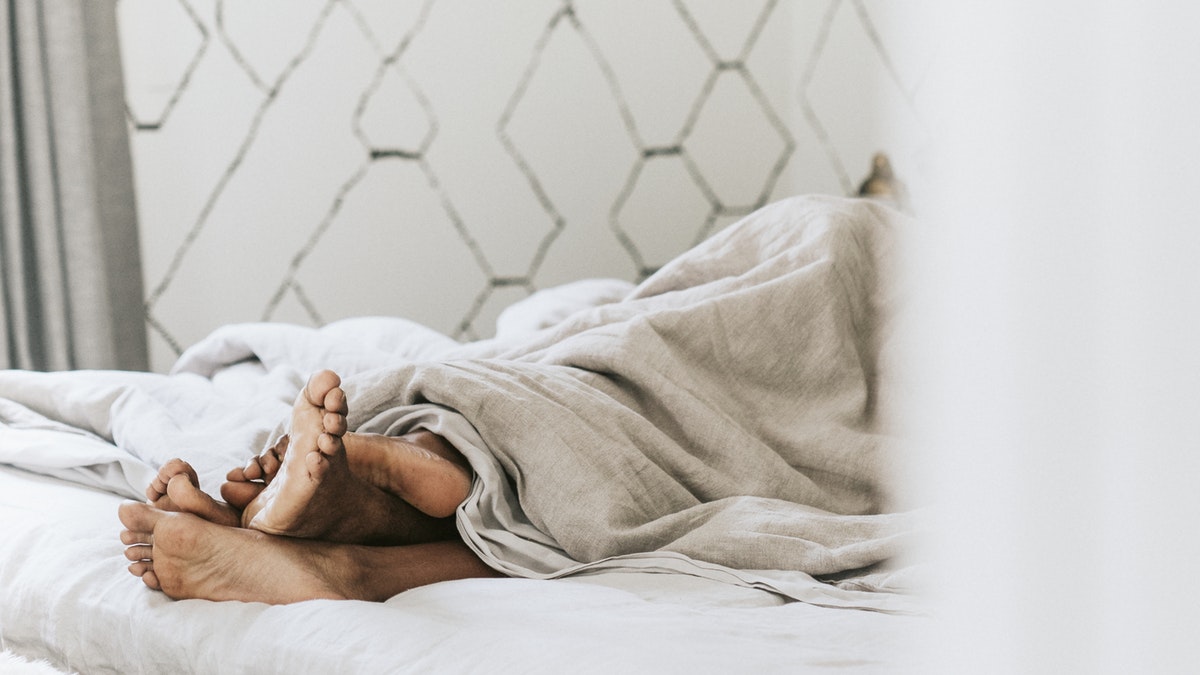 Another issue that strikes many folks over 50 is health issues that may impact their sex lives. However, it is a myth that people over 50 have a reduced desire for sex are simply unable to have sex at all anymore. According to a Gallup poll, most people between the ages of 50 and 65 are still very much interested in sex.

In fact, people reported feeling the most fulfilled at that point in their lives than at any other point before it. One reason may be because many people over the age of 50 are no longer in a rush to get to the finish line. They take their time because they've been around long enough to know that intercourse isn't everything and that foreplay can significantly enhance the mood and is worth doing.

One thing to keep in mind is that people don't have to settle for someone they are not attracted to. Physical attraction is important at any age, and it goes a long way to ensuring a happy sex life. But looks aren't everything either. Upon meeting a potential mate who may be "the one" but doesn't exactly fit a person's "type," it could still work out. Connecting on an emotional level and sharing similar values becomes more meaningful as people age.

Talking about sex is often easier when dating in later years. Expectations surrounding casual sex may be easier to discuss. Often older people can recognize when sex is being used to fill an emotional need. If a person is having sex to please their partner only, or because hoping that it will lead to something more despite discussing the fact that it wouldn't, then people may be having sex for the wrong reasons. 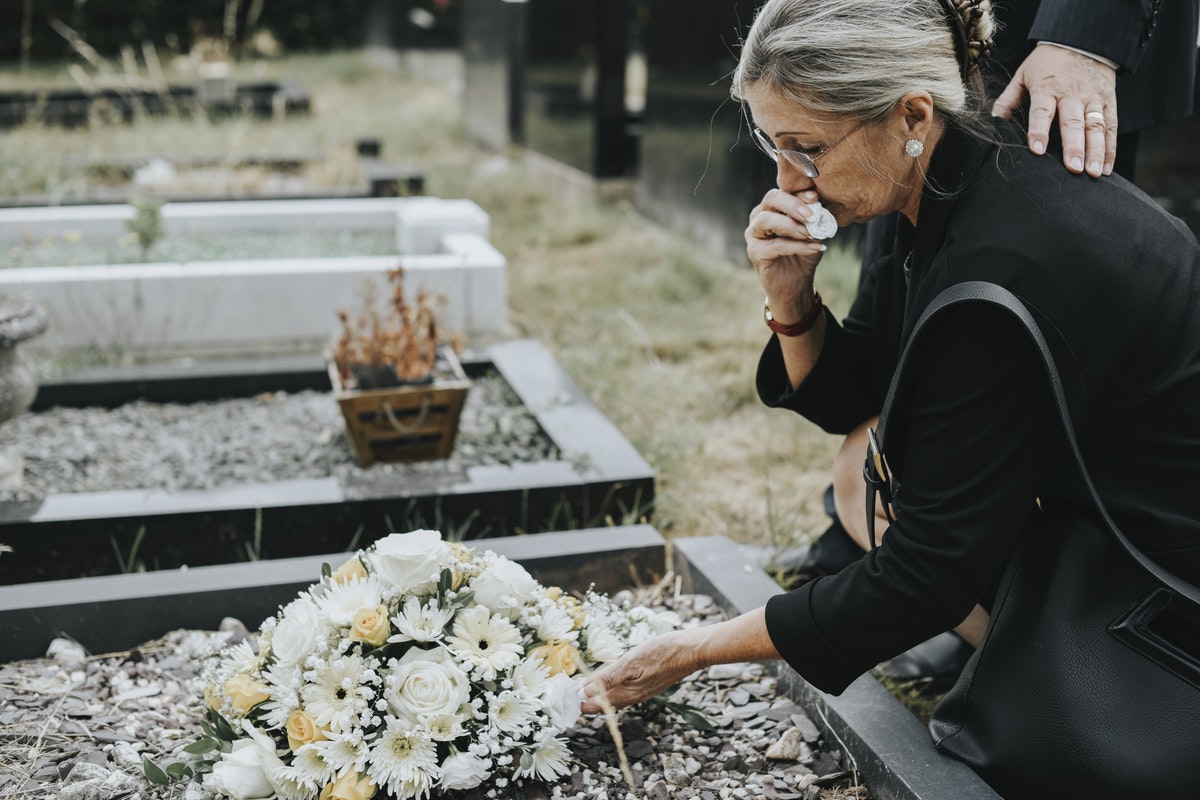 Many folks who start dating again after 50 do so because they have recently recovered from the death of their spouse. As a result, their new partners may be concerned that they will never measure up to the spouse that came before them. This isn't always true.

For one thing, no one should jump into a new relationship before coming to terms with the one that came before it, so if the person is still talking about his or her deceased spouse, then it is probably too early for him or her to be dating just yet.

For another, some people may look at the bright side of the situation and seek out a relationship that makes up for what the former may have been lacking. This isn't to say that the person didn't love his or her spouse, just that they're getting a second chance to be happy and that they're making some improvements - nothing wrong with that.

It can be a fine line to tread when becoming the new partner of a widower, but given enough time, the wound will eventually heal and be less raw. In the early days, however, when the widower is still getting his or her feet wet, it is important to speak of the deceased spouse in respectful terms whenever the subject comes up.

The new partner should not pry for information, nor should he or she feel threatened by the adoring ways in which a widower may speak of his or her former spouse. The pain will get better with time, and the person will share as much or as little information as they feel comfortable sharing and will do so in their own time.

However, if a partner is constantly comparing his or her spouse to the deceased spouse, or seems obsessed with death in general, then these are warning signs of not being ready for another relationship just yet. This may be a cue to bow out for now, but to keep the lines of communication open for a potential rekindling in the future.

Are you over 50 and interested in getting back into the dating pool? Do you need more information and advice than that which is provided here? Consider reaching out to one of our counselors, who are available 24/7 for guidance and support. 9 Things To Know About Dating Someone With BPD 11 Signs You Might Be Dating An Alcoholic Are You Sabotaging Your Intimate Relationships? An Online Dating Coach Can Help What Does Teen Dating Violence Look Like? Speed Dating Advice To Help You Have The Best Experience Interested in Dating A Woman With Kids? All You Need To Know About Dating A Woman With Kids & The Importance Of Her Children
The information on this page is not intended to be a substitution for diagnosis, treatment, or informed professional advice. You should not take any action or avoid taking any action without consulting with a qualified mental health professional. For more information, please read our terms of use.
Your session is about to expire!