The Link Between Hearing Loss And Dementia 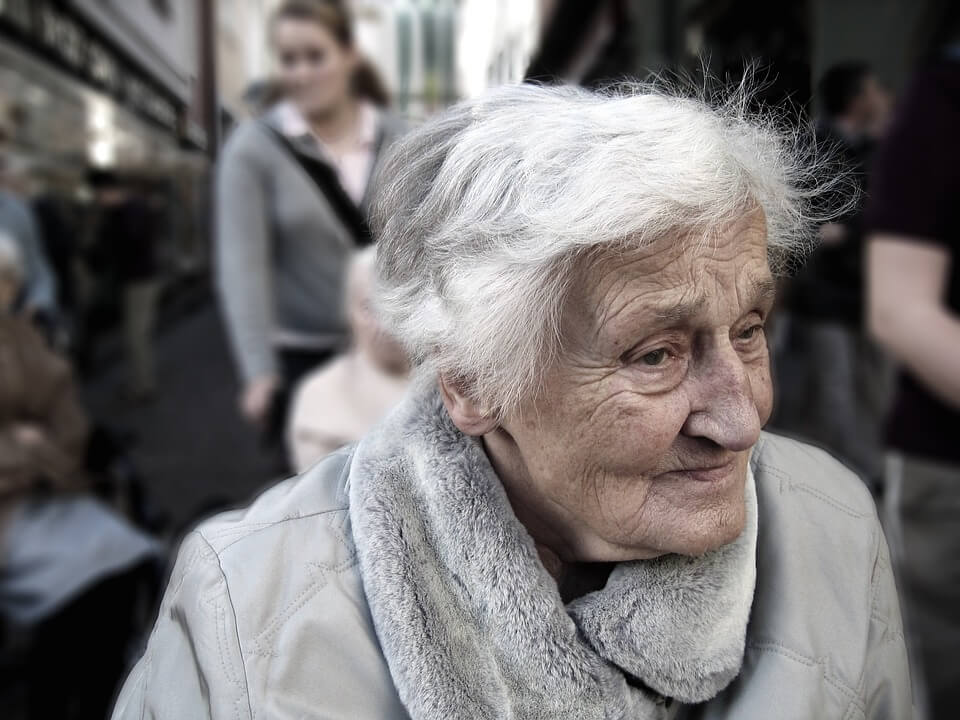 There are some common beliefs that we, as a society have about aging. Some of those beliefs are in regards the decline in physical condition. We talk about things like waking up with aches and pains for no particular reason. Hearing loss, too, is associated with aging. And while it's commonly believed to be a firmly harmless condition, despite the inconvenience it causes to the individuals and people that engage with them, recent studies have found a possible link between hearing loss and dementia.

What Is The Link Between Hearing Loss And Dementia?

Over the past several years studies have found that those that experience moderate hearing loss as they age are at an increased risk of developing dementia. This could be a significant finding, considering the World Health Organization report on 10 million new cases of dementia around the world each year. With two-thirds of Americans experiencing some level of hearing loss by the time they reach their 70s, we can potentially find a way to reduce the number of people that end up developing dementia.

What The Studies Are Finding?

Frank Lin, an otologist, and epidemiologist at Johns Hopkins University in Baltimore have been behind several of the leading studies exploring the link between hearing loss and dementia. Back in 2011 Lin along with colleagues conducted a study with 639 people. They followed most of the group for 12 years with some being followed for as long as 18 years. When the study began, these people were all sharp mentally. When the study concluded they found that the worse a person's initial hearing loss was, the higher was the chance that they would develop dementia. Those that had a moderate hearing loss were found to be three times more likely to develop dementia.

Lin was also part of another study conducted in 2013. This study followed 2,000 individuals with an average age of 77 over a 6-year period. They found that those who had a hearing loss study that was bad enough to impact normal conversations at the onset of the study were 24 percent more likely to develop dementia. 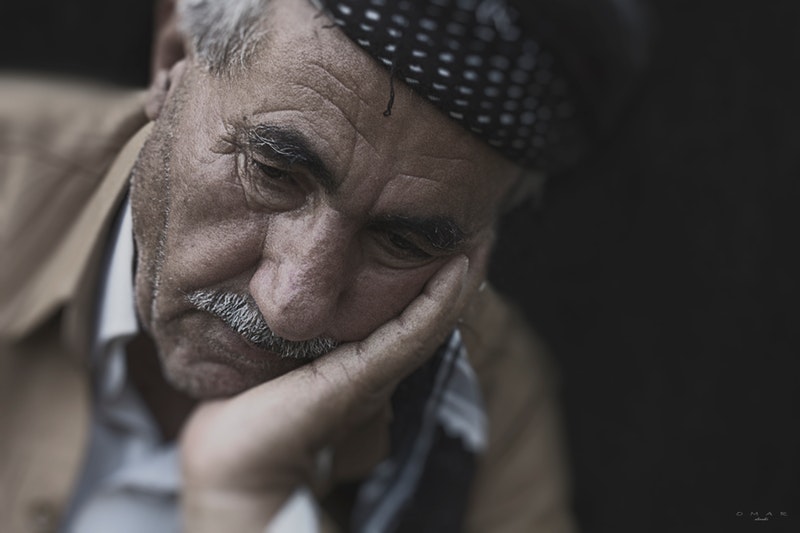 Why Would Hearing Loss Impact Dementia?

After his studies, Lin had four possible evidence to support the link between dementia and hearing loss. He was able to rule out other factors, like high blood pressure, that could potentially be accounted for the correlation.

Another theory suggested that the effort that those with hearing loss were required to make to hear conversations, had taken away from other cognitive processes. Proponents of this theory believe that this continued effort can potentially diminish the resiliency of the brain over time.

A psychologist from the University of Toronto, named M. Kathleen Pichora-Fuller, has been attempting to see if the use of cochlear implants can help reduce the risk of people with hearing loss to develop dementia. There was another study that found that there is less gray matter in the brains of adults that are suffering from hearing loss. The loss of gray matter is in the areas of the brain that is used for processing sounds. The doctor in this study explains that it isn't that the person has lost brain cells, but it's that those have shrunk because they haven't been stimulated as much in the absence of hearing.

The final reason that is believed hearing loss could be linked with dementia is due to social isolation. When someone struggles with hearing in a conversation, it's not uncommon for them to start to withdrawal from conversations altogether. It's frustrating having to ask people to repeat themselves, there, it is often easier to just sit back and not engage.

If You Have Hearing Loss

There is a lot of effort going into dementia research. The relation between hearing loss and dementia is going to continue to be researched over the next few years.

Findings from the studies that have already been conducted are enough to take into consideration when experiencing a hearing loss. Therefore, it wouldn't hurt to talk to your doctor about using a hearing device just in case there is something to the findings of these studies.

However, if you have a hearing loss don't think you have to take a wait-and-see approach when it comes to your cognitive thinking. There are some simple lifestyle habits you can develop to help promote brain health. These habits are helpful for everyone, but more particularly, for those who experience a hearing loss.

Social relationships are a great way to boost your brain health as you age. Build and maintain relationships with friends and family that you enjoy interacting with. Look for positive people to build relationships with. Engaging with others boosts brain health in multiple ways; it facilitates learning of new information about others, remembering and retaining new information, listening. In sum, engaging in conversations with others facilitates your brain to remain active.

Staying social also helps defeat the depression and isolation that can come with hearing loss and dementia. Surround yourself with people you love and that you enjoy spending time with. It will be good for your brain health and your mental health. 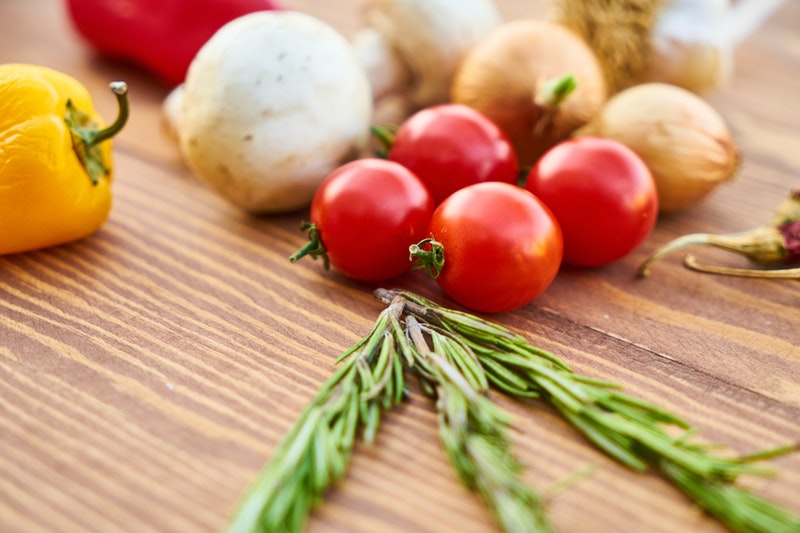 There are so many reasons to make healthy eating choices, and now you can add another reason to that list. Some doctors recommend sticking to a Mediterranean diet to improve heart and brain health. This diet consists of focusing on eating foods like fruits, vegetables, whole grains, potatoes, nuts, seeds, legumes, fish, and olive oil.

An article in Science Daily describes a study that involved watching the diets and cognitive abilities of over 5,900 older adults. The article states, "They found that older people who ate the Mediterranean and MIND-style diets scored significantly better on the cognitive function tests than those who ate less healthy diets. Older people who ate a Mediterranean-style diet had a 35% lower risk of scoring poorly on the cognitive test."

You might be tired of hearing how important exercise is for your physical and mental health, but it can also improve your brain health and memory. There was a study conducted by the University of British Columbia that found doing aerobic exercise on a regular basis increases the size of the hippocampus, which is responsible for learning and verbal memory. It's recommended that you exercise at least 30 minutes five days a week.

Lifetime learning is an effective way to fight off dementia. Many studies show this. Some studies have proven that those with a higher level of education have a lower risk of developing dementia. Other studies have found that maintaining an 8th-grade reading level helps you keep your brain healthy and your mind active.

Another way to continue to use your brain other than reading and formal education by picking up new hobbies. This could be learning to speak a new language, playing board games, learning to sew or dance. Look for new ways to keep your brain learning new things as you age.

An Unexpected Side Effect Of Hearing Loss

Other than signs of dementia, there are other side effects of hearing loss that people might not anticipate. These include mental health ailments, as depression. As it was previously mentioned, hear loss can lead to isolation from others. This, in turn, can lead to loneliness and depression.

If you are struggling with depression along with your hearing loss you can always reach out to one of the licensed professionals at Better Help. Depression is not something that should be taken lightly. A therapist can help you learn valuable strategies to better manage your depression. 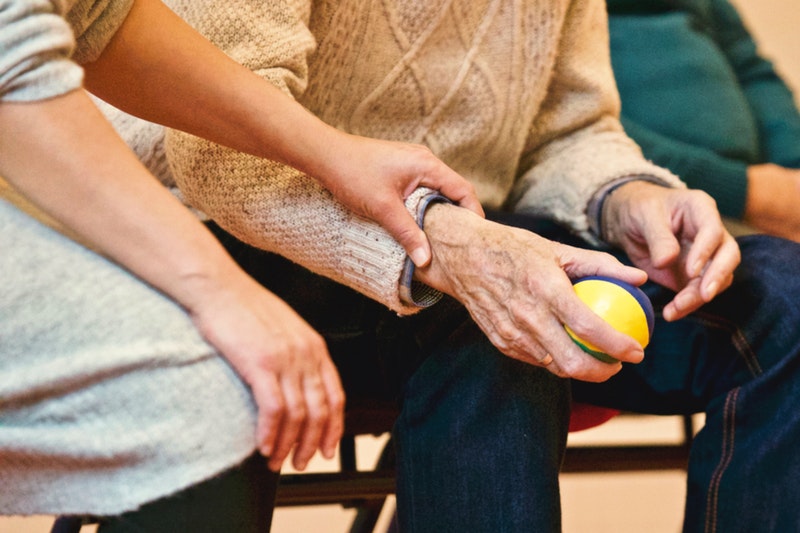 Get The Support You Need

If you have a hearing loss, make sure you are getting the support you need. Work on developing the lifestyle habits that will help you continue to maintain your brain's health. Make an appointment with your doctor to discuss your hearing loss and options. Studies have shown hope in use of hearing devices for reducing chances of developing of dementia.

Don't wait until you are experiencing symptoms of dementia to start seeking prevention methods or treatment. If you suffer from a hearing loss, take action now to boost your brain's health. While further research is yet to be conducted, early results show a strong link between hearing loss and dementia. This fact should not be ignored.