Advice Home > Dementia > Types Of Dementia And Their Symptoms

Types Of Dementia And Their Symptoms 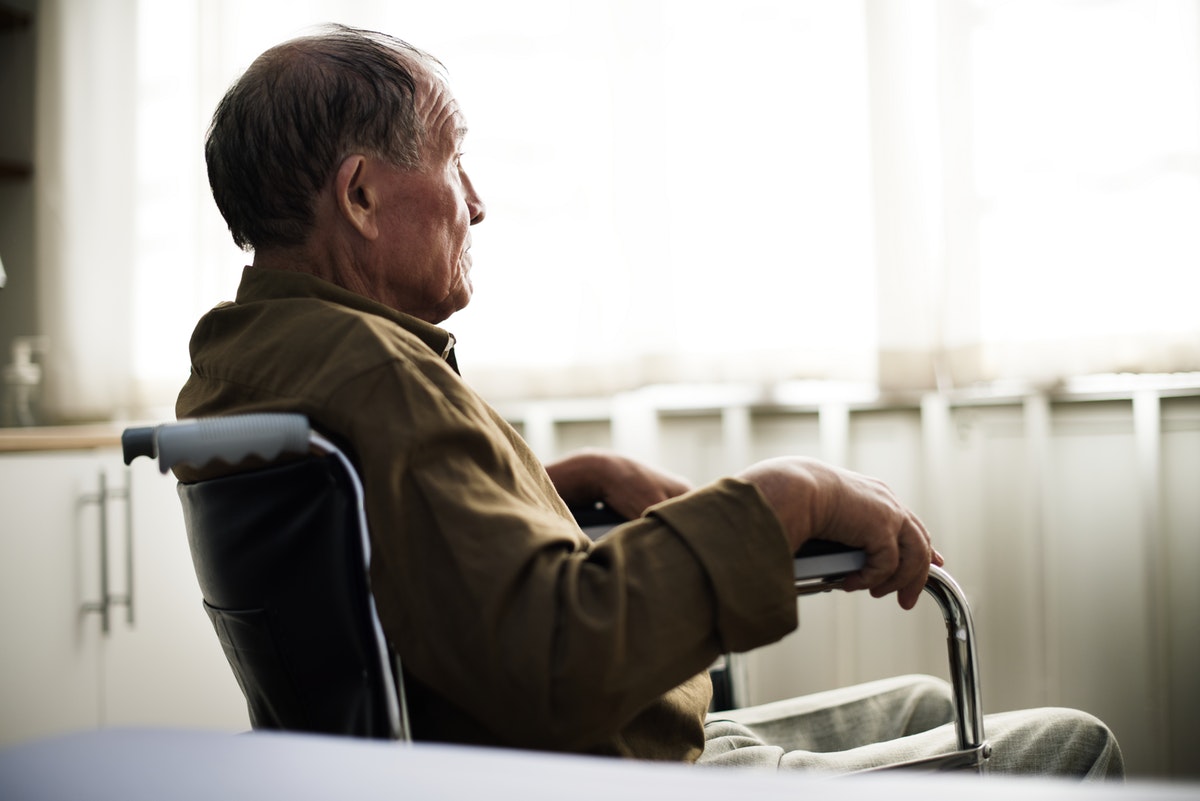 Dementia isn't always easy for people to understand. It's not a specific disease, but instead, it's a group of symptoms related to cognitive impairment. What's more, you or a loved one may have or be at risk for any of several types of dementia, each with its causes, symptoms, and treatments.

Incorrect Uses Of The Term Dementia

The word dementia is rightly used to refer to specific types of cognitive impairment. The term shows up in popular culture, too. You may have heard of the following dementia terms and wondered what these odd-sounding terms mean. The following are two incorrect uses of the term dementia.

Dementia Praecox: An outdated term is meaning schizophrenia. It does not refer to one of the dementia types doctors diagnose now.

Villainous Dementia: Not dementia at all, but a character in a fictional series. Dementia Villainous is a name that confuses the true meaning of dementia, increasing the stigma of having dementia.

The types of dementia recognized by the medical community are variations of the general term dementia that means a group of symptoms related to memory loss and other cognitive impairments. Most types of dementia happen to older adults, but they can also happen to adults 30 years old and older.

Dementia has a physiological cause and creates both physical and mental decline. Dementias fall between mild and severe, depending on how much impact they have on daily living. Unless dementia can be reversed, it is a fatal condition. The following list includes only a few of the many different types of dementia.

What is vascular dementia? It's a type of dementia that can happen when the blood flow to the brain through the blood vessels supplying it is impeded. This can be caused by a stroke or even a series of small strokes that you aren't aware of when they occur. When it happens because of a single large stroke, it is rapidly progressive dementia.

Stroke and other cerebrovascular diseases cause vascular dementia, but what are the risk factors? Anything that puts those precious blood-supplying vessels at risk can lead to vascular dementia. Some examples are high blood pressure, diabetes, and atrial fibrillation. While treating the cause of vascular dementia can prevent further damage to your brain. Currently, the damage that's already happened can't be reversed.

If you have a stroke that causes dementia, you may become confused, disoriented, have trouble with speech, or experience vision loss immediately. If you have mini-strokes over a longer period, your symptoms will come on more gradually. Early signs, in this case, include impaired planning and judgment, difficulty finding the right words, trouble paying attention, uncontrollable laughing and crying, and difficulty functioning in social situations.

In subcortical vascular dementia, your symptoms may include short-term memory loss, organization and decision-making difficulties, inappropriate behaviors, and mood and attention problems. You may also do things more slowly as your psychomotor abilities diminish. 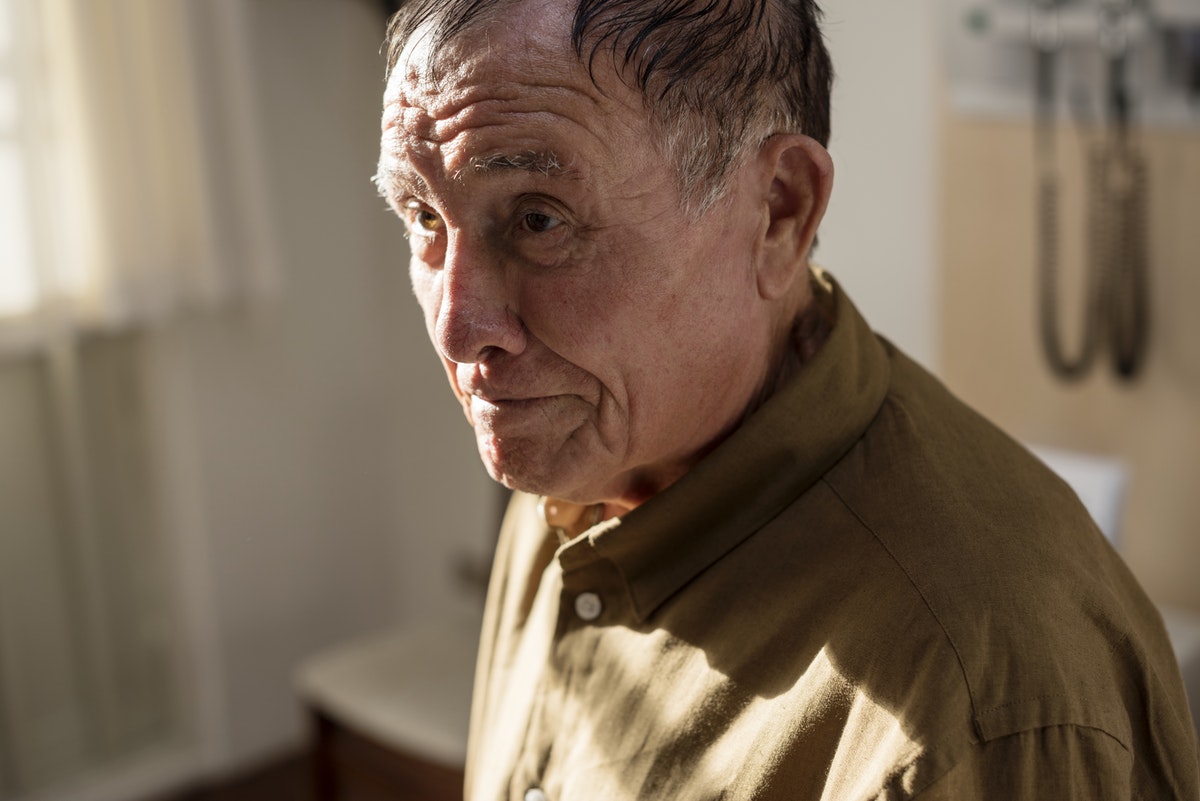 Frontotemporal is a type of dementia with several different subtypes. It happens when the temporal and frontal lobes of the brain degenerate. Adults from 45 years old and older can have this type of damage. It's the most common type of people 45 to 65 years old, making it one of the types of early-onset dementia.

The cause of frontal, temporal dementia is damage to the regions of the brain that control behavior, emotion, language, and decision-making. The brain regions typically affected are the frontal, temporal, and insular regions.

Early symptoms of frontotemporal lobe dementia typically include behavioral changes, such as acting inappropriately or impulsively, being apathetic, inability to show empathy, having repetitive or compulsive movements, changing your diet, showing lack of insight or problems with planning and judgment.

Another type of symptoms includes those related to language dysfunction. These can include problems expressing thoughts and feelings without loss of memory, as well as problems with reading and writing.

Finally, people with frontal lobe dementia may become gradually weaker and slower-moving. Their muscles feel weak and may spasm often. Their eye movements, reflexes, and muscle stiffness may change as well.

Frontotemporal dementia treatments can't cure the condition, but medications and lifestyle adjustments can minimize the symptoms.

In Lewy body dementia, abnormal deposits of alpha-synuclein proteins build up in regions of the brain responsible for the regulation of cognition, behavior, and movement.

As you age, changes in your brain can lead to Lewy body dementia. Other risk factors aren't well known but probably include both genetic and environmental factors.

Symptoms include problems with thinking, memory, sleep, behavior, and movement. Dementia with Lewy bodies may also present symptoms such as problems with blood pressure and temperature regulation, and bladder and bowel control. If you have Lewy body dementia, you may also have hallucinations or act out your dreams.

Causes may include toxic substances in the environment, free radical damage, and genetic factors. Risk factors include the age of 70 or older, treatment for Parkinson's disease with levodopa, extreme psychological stress, and heart disease.

Several types of dementia happen as a result of causes that can be reversed. Vascular dementia is one of these dementias, but there are also several others. It's important to recognize when these underlying causes are present to avoid dementia from happening or stop it as early as possible.

Causes of reversible dementias include: 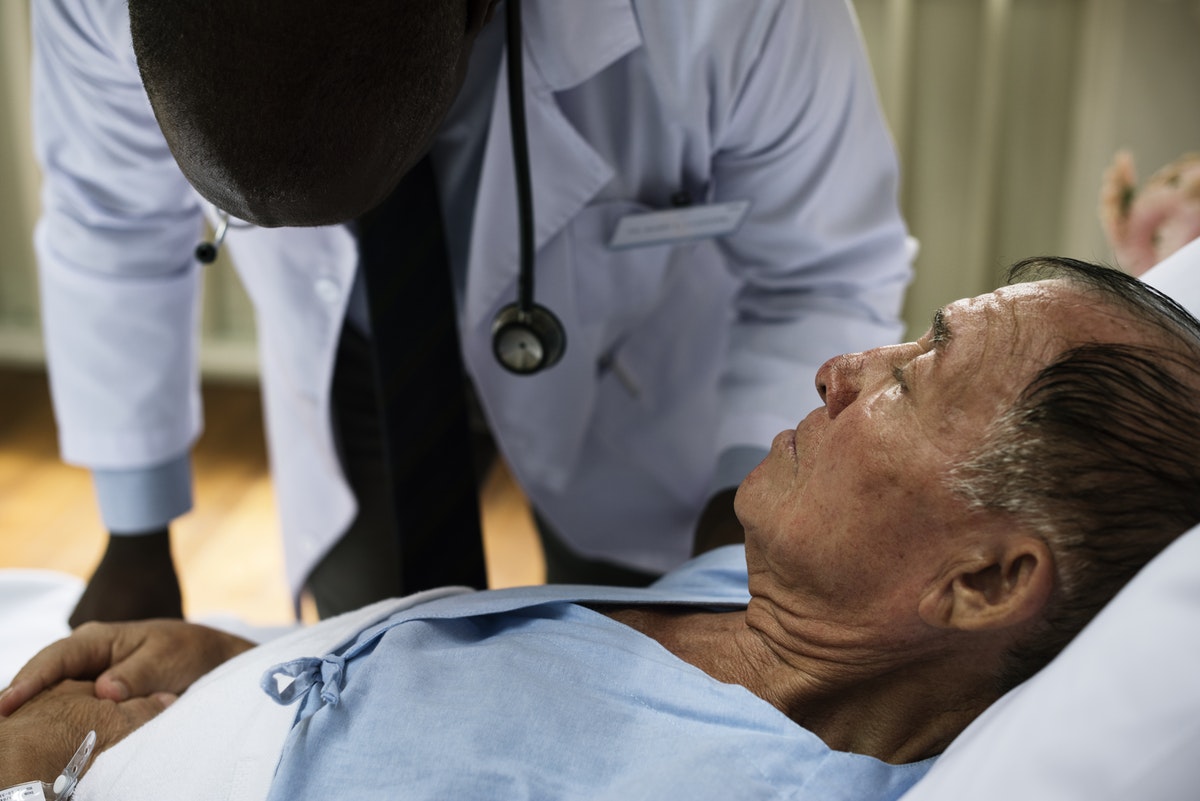 Other Types Of Dementia

There are too many different types of dementia to discuss in one sitting. Two of these are AIDS dementia and chronic traumatic encephalopathy, both of which have sparked interest lately.

People who have HIV and AIDS may develop AIDS-related dementia as the disease progresses. Other names for AIDS dementia are AIDS dementia complex (ADC), HIV-associated dementia, and HIV/AIDS encephalopathy. Symptoms include problems with memory, reasoning, concentration, judgment, and problem-solving. If you have AIDS dementia, you might also have speech problems or be clumsy or have poor balance.

Chronic Traumatic Encephalopathy (CTE) is a type of brain disorder that causes dementia symptoms. It's often found in professional football players, boxers, and other athletes, military members, and others who suffer repeated blows to the head. This condition was called dementia pugilistic when it was discovered among boxers in the early 1900s. CTE is the preferred name for it now.

Symptoms include memory problems, impulsive or erratic behavior, balance problems, problems with judging, aggression, and depression. These symptoms come on slowly, but CTE can't yet be diagnosed with certainty until after death when an autopsy is performed.

Mixed dementia is a combination of two or more types of changes in the brain that cause dementia. One common example is mixed dementia with signs of both Alzheimer's vascular dementia. Alzheimer's and Lewy body dementia often happen to one person, too. Because there's so much overlap of symptoms, mixed dementia can be difficult to diagnose, and certain diagnosis usually happens only after autopsy.

Help For You Or A Loved One While Dealing With Dementia 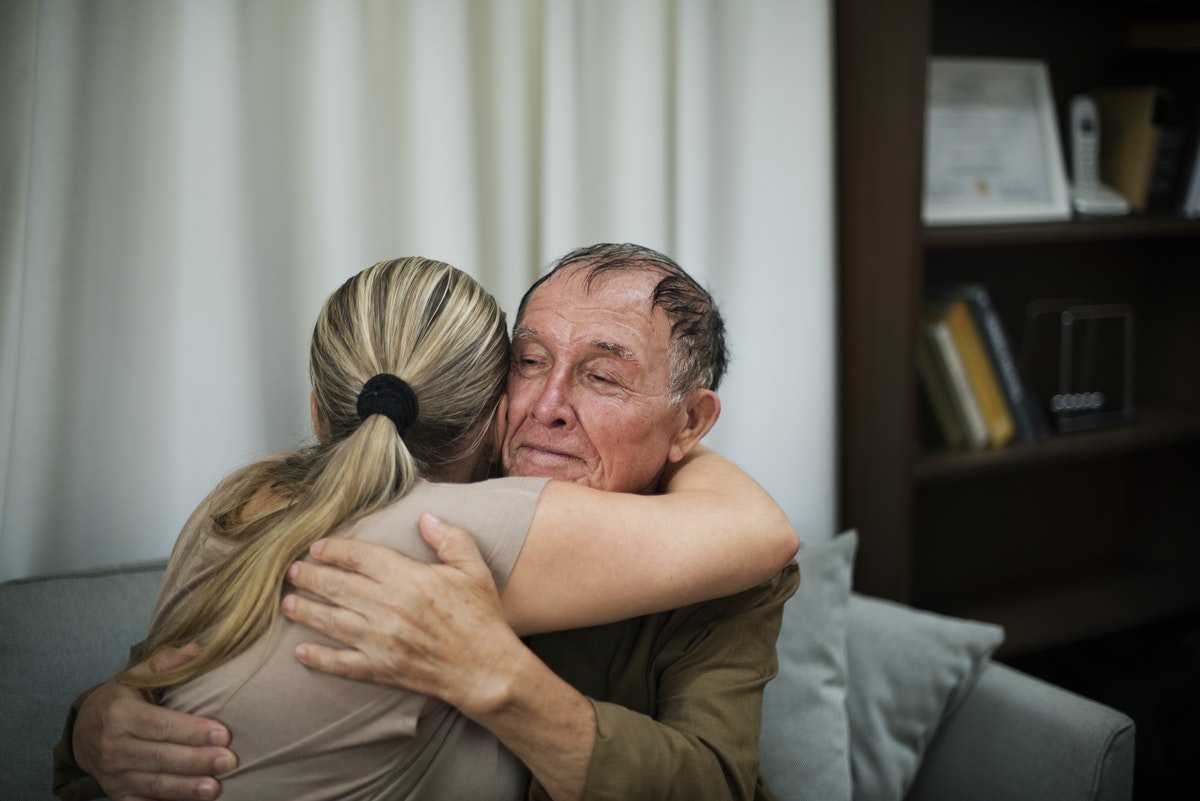 Coping with even the possibility that you or a loved one might have dementia now or in the future can be difficult. The idea that your brain may deteriorate to the point that it affects your daily functioning is concerning or even frightening.

One of the best things you can do to address you fear to talk to a counselor about dementia. They can help you understand what dementia is and how it might affect you. They can also help you cope with the difficulty of getting a diagnosis, as well as facing the impact of the disease if it happens.

Licensed counselors at BetterHelp.com are available now for therapy when and where you want it through the secure Better Help online therapy platform. You don't have to face the fearful thought and circumstances surrounding dementia alone.

What Is Lewy Body Dementia And How Does It Affect People

Activities For Dementia Patients: How To Do Them And How They Help
For Additional Help & Support With Your Concerns
Speak with a Licensed Counselor Today