Millions of people around the world struggle with the effects of depression on a daily basis, but have you ever wondered about the specific details regarding this chronic condition? This article will discuss some of the most important facts about depression that everyone should become familiar with. By learning about the statistics and other crucial aspects of depression, people can become educated about this condition and seek treatment if they need it.

More than 300 million people around the world experience major depression, making it a major health concern. Currently, it is considered the third highest global burden of disease, but by the year 2030, it is believed that it will take the top position. However, it is the highest cause of disability worldwide. [1] [2]

When divided into continents, the prevalence of depression can be broken down as follows: [3] 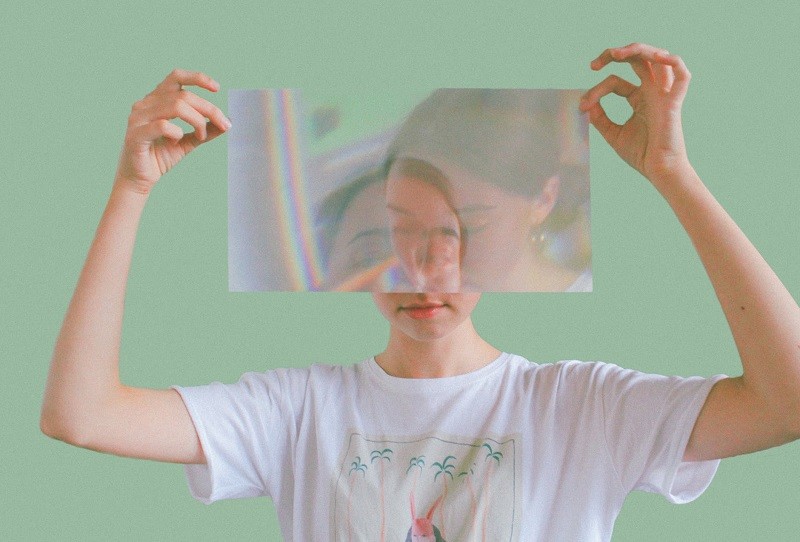 People can become depressed for numerous reasons, but socioeconomic factors, such as poverty and lack of access to education and healthcare, are major causes of the condition in developing countries.

However, depression is still widespread in countries with a high HDI (Human Development Index), so countries with robust economic and education systems are not immune to the condition, which indicates that other factors can be responsible for creating a chronic depression problem in societies. [3]

One of the most interesting facts about depression is that women are significantly more prone to it than men are. This does not mean that men are not struggling with the condition in high numbers. Instead, when comparing the two sexes, the statistics show a large gap between the two.

In 2010, the global prevalence for depression for women was 5.5 percent, while men had 3.2%. This equates to a 1.7 times difference, and many countries around the world see similar or even higher ratios. [2]

Although socioeconomic and cultural factors do have a significant role in depression's growing numbers, biological differences are believed to be responsible for this disparity.

Hormonal changes are speculated to be the reason for this, which is why depression tends to skyrocket in young females after puberty and menstruation and explains why women exclusively deal with related conditions such as post-partum depression. [2]

Consequently, specific treatments for women may begin to include hormonal therapy in addition to traditional antidepressants and counseling for depression.

Prior to puberty, boys and girls actually show similar rates of depression, indicating not only a hormonal factor but an age one as well. Depression can happen at a young age, but its severity can be amplified as time goes on.

Teen depression facts indicate that depression increases during puberty, and in the United States alone, 3.2 million individuals ranging from the ages of 12 to 17 have experienced depression. [4] This accounts for both males and females in this age group.

This trend continues into adulthood, and it is estimated that 30 percent of young adults attending college (typically ranging from the ages of 18 to 24 years old), found that their symptoms made it too difficult to function. Approximately 64 percent of them will eventually stop attending college because of their depression, which usually coincides with anxiety and other conditions. [5]

Depression can also sometimes peak as late as one's early 60's, but it is typically around the age of 65 where depression symptoms usually decline. [2]

Because of this, it is true to a certain extent that depression does diminish with age, but it could be decades before improvements are noticeable. Therefore, it is much more practical to seek treatment as early as possible.

Many people who suffer from depression also experience additional psychiatric disorders. Some of these conditions include: 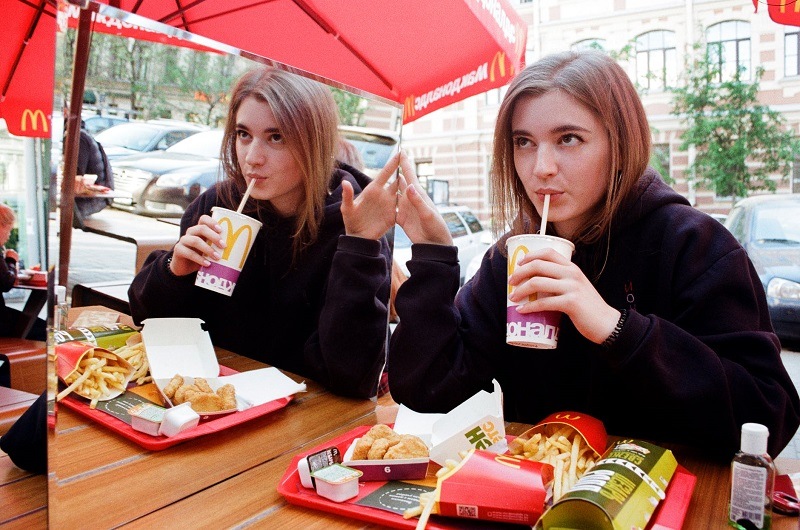 Anxiety disorders are a very broad spectrum of different conditions, and it has been found that they are comorbid in around 50 percent of depression cases. Those who have both depression and some type of anxiety condition are also prone to having more severe symptoms that last for a more extended period of time. [6]

OCD and depression are often comorbid because they have similar biological markers, and studies have shown that about a third of OCD patients also had depression. Medication for OCD usually involves an SSRI (Selective Serotonin Reuptake Inhibitor), a common type of antidepressant. [7]

Eating disorders and body image issues are also commonplace with depression not only as a cause but also as a symptom. Depression can cause changes in one's appetite and can make someone lose or gain weight rapidly.

Unfortunately, depression can increase the risk of substance abuse, such as smoking, drinking, and recreational drug use. It has been found that approximately 30 percent of depressed patients are dependent on alcohol and use drinking as a way to cope with their symptoms of depression. Conversely, if the patient has alcoholism first, he or she is 2 to 3 times more likely to develop depression. [7]

Despite its prevalence, depression often goes untreated and therefore can become a chronic issue, which may increase the risk of suicide. Many primary care physicians fail to properly diagnose depression in about 50 percent of their patients, and only 22% of those who are diagnosed receive the proper treatment that they need. [8] However, adequate treatment and outcomes have shown improvement when antidepressants were prescribed with the help of a psychiatrist rather than a primary doctor alone. [9]

Unfortunately, many developing countries do not have access to these medications and mental health resources at all, and millions of citizens around the world are not receiving treatment. This creates a dire situation where poverty is contributing to depression, but at the same time the condition is also reducing productivity, leading to a more impoverished society. 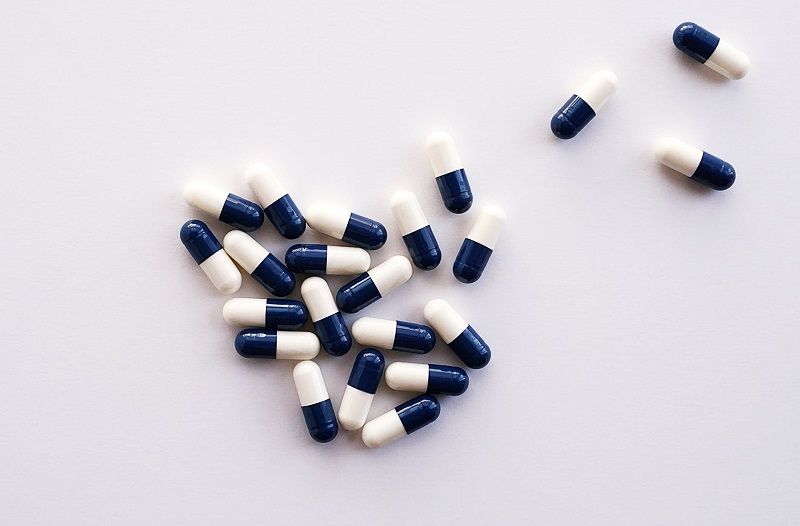 Even if resources are available, education may still be very limited. Thus, the stigma regarding mental health is prevalent, and cultural beliefs regarding conditions like depression discourage people from seeking help and bettering their communities.

Nonetheless, stigmas still exist in highly developed countries, which is evident by the high rate of students leaving universities because of mental health issues without requesting accommodations beforehand. [5] Tragically, leaving depression untreated leaves people at a much higher risk of suicide, which has been a concern in even some of the strongest economies in the world.

Although the statistics regarding depression paints a rather bleak picture, the condition can be helped, and people can live healthy, productive lives. However, treatment starts by asking for help, and if you have been experiencing symptoms of depression, which can include physical ones on top of the mental signs, it is recommended that you start by receiving counseling if you are hesitant on using medication.

BetterHelp.com offers online counseling to anyone with mental health issues, and therapists are available that specialize in treating depression. Online therapy from BetterHelp is an affordable and convenient way to get assistance, particularly if you have a busy and stressful schedule that makes attending traditional counseling challenging.

Like in-person sessions, online ones are also confidential and allow you to get the help that you deserve in the privacy and comfort of your own home. If you or a loved one has been showing signs of depression, it is time to take the initiative and reach out for help, because without it, depression can be chronic and can persist until one's senior years. Additionally, through education and learning the facts about depression and fighting stigmas, its impact on society can be managed as a whole.

Am I A Depressed Person?

How Effective Is TMS: Depression Treatment Hope For People With Resistant Symptoms
You Don’t Have To Face Depression Alone. Our Experienced Counselors Can Help.
Get Help & Support With Depression Today