Advice Home > Depression > The Link Between Social Media and Depression

The Link Between Social Media and Depression 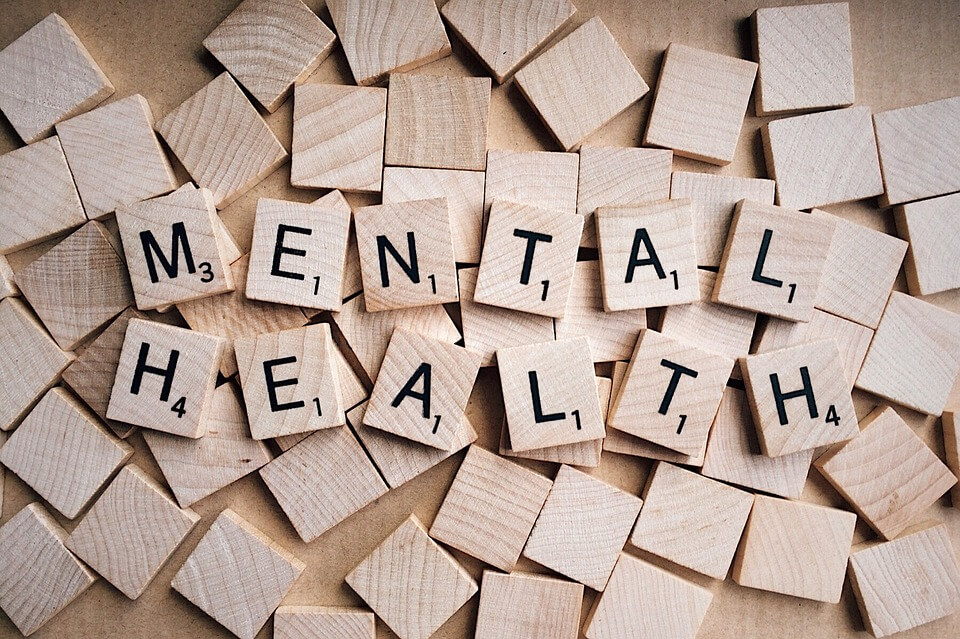 Have you been feeling more depressed lately? As it turns out, your social media habits may be to blame. Not only is it harmful to our mental health, but it's also harmful to our physical health. All of the sitting around we do while we're on the computer and our phones can lead to serious health problems later on in life. Experts have called sitting "the new smoking."

The American Academy of Pediatrics (AAP) warns parents against their children using social media. Between the cruelty of online bullies and the inadequacy kids feel when comparing themselves to their peers, social media can do a number on their psyches. However, social media isn't so great for adults either. "Social media depression" is a real thing that affects many people, young and old.

The AAP first used the phrase "Facebook depression" in a report that listed the potential of social media to exacerbate mental health problems. Facebook was not alone in this either. Sites like Myspace, YouTube, blogs, and even gaming sites have been found to have a negative effect on people's lives.

As some experts point out, social media cannot cause depression or other mental health conditions because it is simply a tool, but it can certainly make conditions that are already present all the more painful.

"Facebook depression" in particular is used to refer to the feeling people get when they see their friends leading what appears to be a more exciting life than they lead, based on their friends' status updates and photos. Teenagers may feel less popular when one of their peers gets more "likes" on a photo or status update than they do, or if that person's friend count is higher than theirs.

Individuals in their twenties may feel inadequate when their friends from high school post pictures of themselves with their gorgeous spouses, going on exquisite trips out of the country and trying exotic foods. For this reason, experts believe that social media may have an even larger impact on those who already struggle with a mental health condition.

The Dangers Of Social Media

It used to be that parents were terrified when their children were meeting people they haven't previously met in real life on the internet. And that fear is still there. However, with the rise of social media and texting, it is often the people you know in real life that can be damaging to your child. 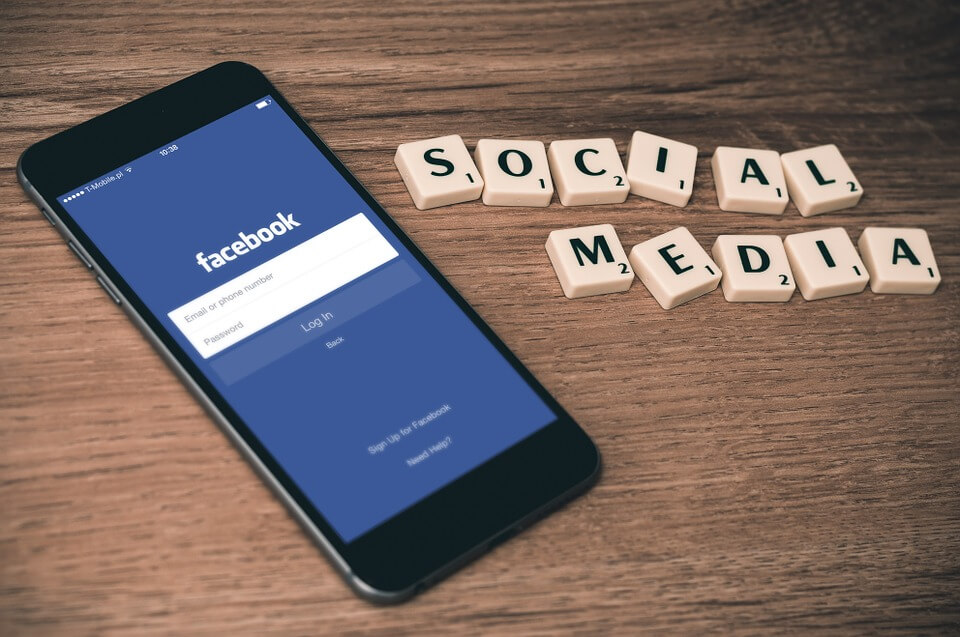 Bullying is especially bad because those who don't dare to bully someone in real life (perhaps because they're always bullied themselves), find the courage to do so themselves, when behind a keyboard or a cell phone. Cyberbullying ranges from everything to homicidal threats and disturbing photos to texting someone non-stop for hours on end just to irritate them.

At least when you're being bullied in school, you get a reprieve from the person once you're finally home. Not so in the digital age. All a bully has to do is find out your child's phone number, and he can make your child's life a living hell.

Parents also have to be aware of and talk to their children about "sexting," which is when two people send each other sexually explicit text messages and possibly even explicit photographs. Parents should always inform their children of the dangers involved in social media and internet usage, and they should monitor what their children are doing online.

Social media becomes addicting because of "FOMO," or the Fear of Missing Out. FOMO is what causes us to feel like we must be connected to social media at all times, or else we could be disconnected from our social circles. And websites like Facebook, that are constantly changing their algorithms to determine what we see, and from whom, are not helping.

We're constantly playing catch-up because we fear we may miss a post one of our friends has made. And then if we miss that post, our friend will get mad at us, and it could start a big fight. Or we might make them mad because they posted about a party we didn't know about, so we didn't RSVP, and now they're mad at us for not going.

There are so many assumptions and subtleties made when using social media, which an otherwise carefree practice, can turn toxic fairly quickly. And when we're constantly playing catch-up in the digital world, we miss the beauties of the physical world that are passing us by every day - something we'll surely regret when we're older, and our days feel more limited. 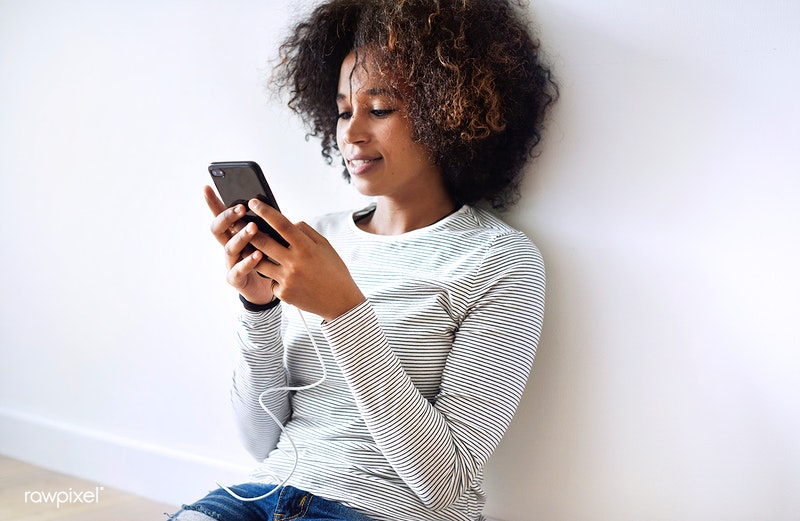 People who sit around on their phones or their computers all day are less active, and therefore more prone to negative health consequences in the long run. In addition, by constantly engaging in this practice, those individuals are not partaking in activities that are better for their minds.

Consider this: which is healthier, spending all night scrolling through status updates on your phone, or attending a book club meeting where you can talk and laugh face-to-face, where miscommunications can be cleared up right then and there, and where you can share your interests with like-minded people? Even better, try a new cooking or crafting class where you can learn something new, rather than spending hours reading biased articles that will probably only make you angry.

Notifications are like junk food. They give us a rush of dopamine because someone "liked" our comment or status update, or because someone posted something on their page, but the jolt of happy energy we get is a hollow one. Much more fulfilling is spending the day with friends, rather than settling for conversing with them online.

This is a big one. It has been shown that backlit screens keep us awake longer at night because they mimic actual daylight. It messes with our circadian rhythm and convinces our bodies that if it's still daytime, then we must be awake. And we all know the dangers of consistently being sleep deprived. In consideration of this augment, social media can make us sick.

Not only that, but sleep deprivation is one of the major causes of depression, especially in teenagers. So those who stay up all night on their phones, reading the status updates of those who seem to be leading lives that are better than theirs, are waking up in the morning with barely any sleep. That cannot and does not make for a happy individual.

Research has shown that 60 percent of teenagers are scrolling through their phones at least an hour before bed. And those same teenagers get, on average, an hour less sleep each night than their peers who do not check their phones in the hour before bed. Not to mention that scrolling through social media is hardly relaxing. If anything, it's exciting and stressful - two emotions that will certainly contribute to keeping you up all night.

How To Reduce Your Use 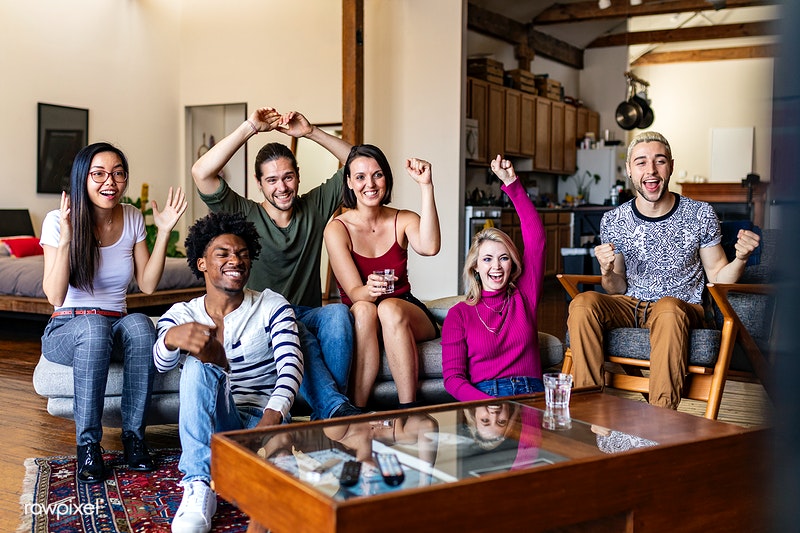 Let there be no miscommunication: social media can be a wonderful thing. It can connect us to people we haven't talked to in years, and it can allow us to share photos with family members who live hundreds of miles away. It can help us set up events, like parties and book clubs, and it can provide hours of entertainment with funny memes and cat videos. But, just like anything else, too much of a good thing can quickly become a bad thing.

Social media should not be used as a crutch. It should not be our go-to activity when we have a bit of time to kill, or when we need our spirits lifted. Studies have shown that people who ditch Facebook are typically happier than those who don't. However, if you feel like cutting the cord is just too much for you to handle, then take steps to reduce your usage if you feel it is becoming too soul-sucking.

One of the best ways to reduce your usage is to get your news from somewhere else. A lot of us use social media for news because we can check and compare all of our news in one spot. But this also prevents us from being as informed as we should be because we can be easily distracted by an article designed to trigger us.

Instead, visit the actual website, not the Facebook page, of your favorite news website. If you feel this is too tempting, turn off the computer, and turn on the television. Failing that, it's time to kick it old school and drop a buck or two on a paper publication. At the very least, it'll do your eyes some good to get away from all of that backlighting.

Have you found that social media tends to make you more depressed? Consider reaching out to one of our BetterHelp counselors for advice and more information.

How Does Behavioral Activation For Depression Work?

How Are Alcohol And Depression Related
You Don’t Have To Face Depression Alone. Our Experienced Counselors Can Help.
Get Help & Support With Depression Today