How Are Alcohol And Depression Related

Many people say that they are "feeling depressed" when "down in the dumps" may be more accurate. Depression is a serious medical condition with an array of physical and emotional symptoms that need to hang around for quite a while to be diagnosed but that may be a lifelong struggle for the sufferer. We all have periods where things don't seem to be going well, but how we handle those periods can make all the difference. 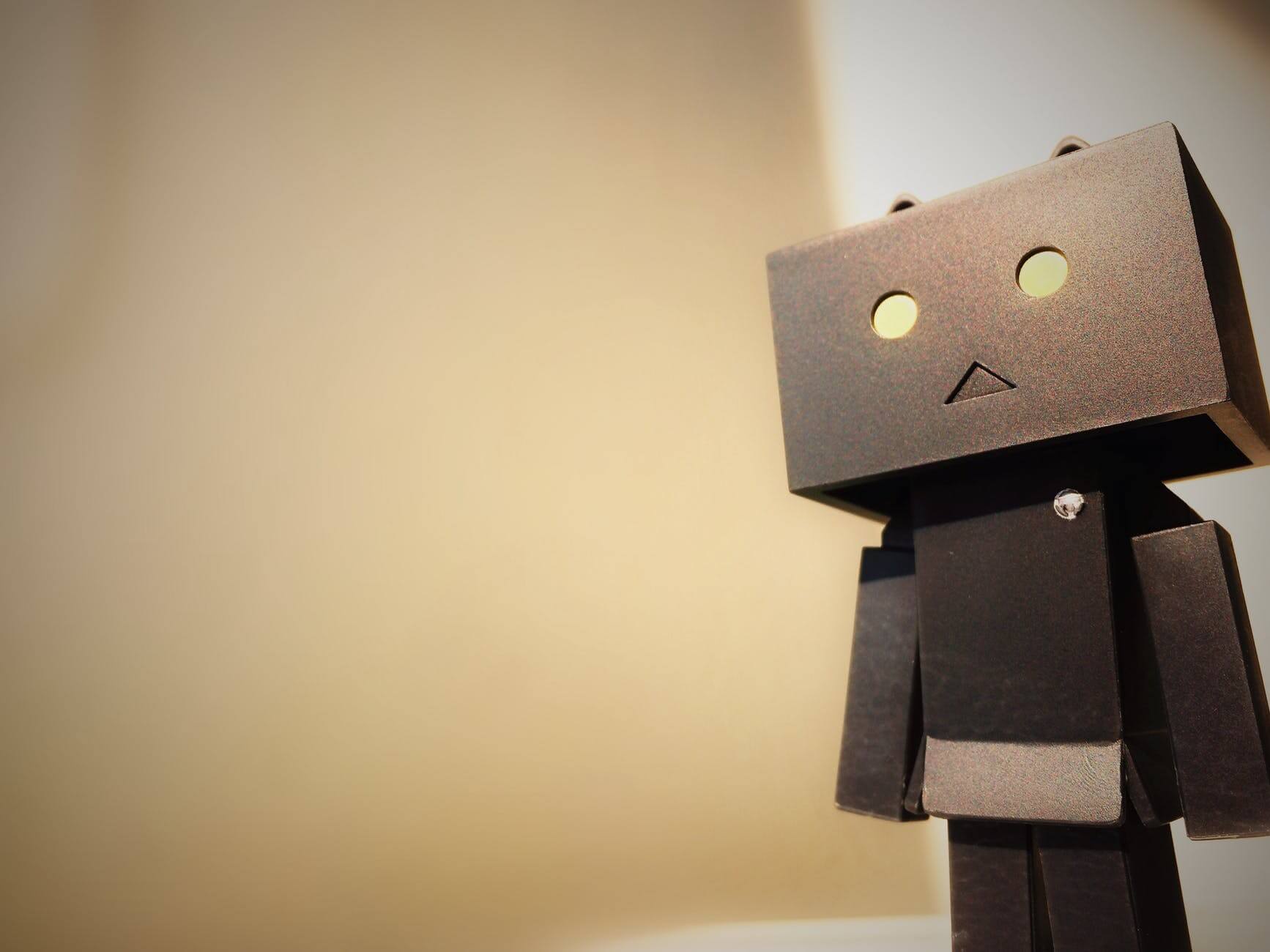 Unfortunately, when many people feel depressed, they turn to alcohol, a drug that is so common we often think that we understand it better than we do. Relying on alcohol when we are feeling down can turn a run of bad luck or an unfortunate life event into something worse.

Many people drink alcohol responsibly without a problem though some people have difficulty controlling their drinking. As will be discussed in this article, drinking to deal with depression can lead to a vicious cycle of worsening symptoms and dangerous coping mechanisms.

The Causes Of Alcoholism And Depression

There is much that we don't yet know about the origins of alcoholism and depression. Scientists do know that there is a strong link between alcohol and depression. Unfortunately, there's not enough information to know for sure whether that is because people with depression are more likely to drink or because people who drink are more likely to be depressed. Likely, however, it is a little of both. There are also differences based on family histories of alcoholism and depression and the biological sex of the individual.

There are also those who believe that depression and alcoholism are genetic disorders. This is difficult to determine with certainty because depression and alcoholism can be learned. This doesn't mean that they necessarily aren't genetic. It just means that we can't say for certain that they are genetic simply because they tend to run in families. In other words, we aren't quite sure whether a person with a depressed parent becomes depressed because of genetics or simply because they had a depressed parent who might not have met all of their needs. The same goes for alcoholism. If a father and a son both drink, does the son drink because he has inherited a gene for alcoholism, or simply because he picked the habit up from his father? Throw depression into the mix, and it becomes even more complicated. 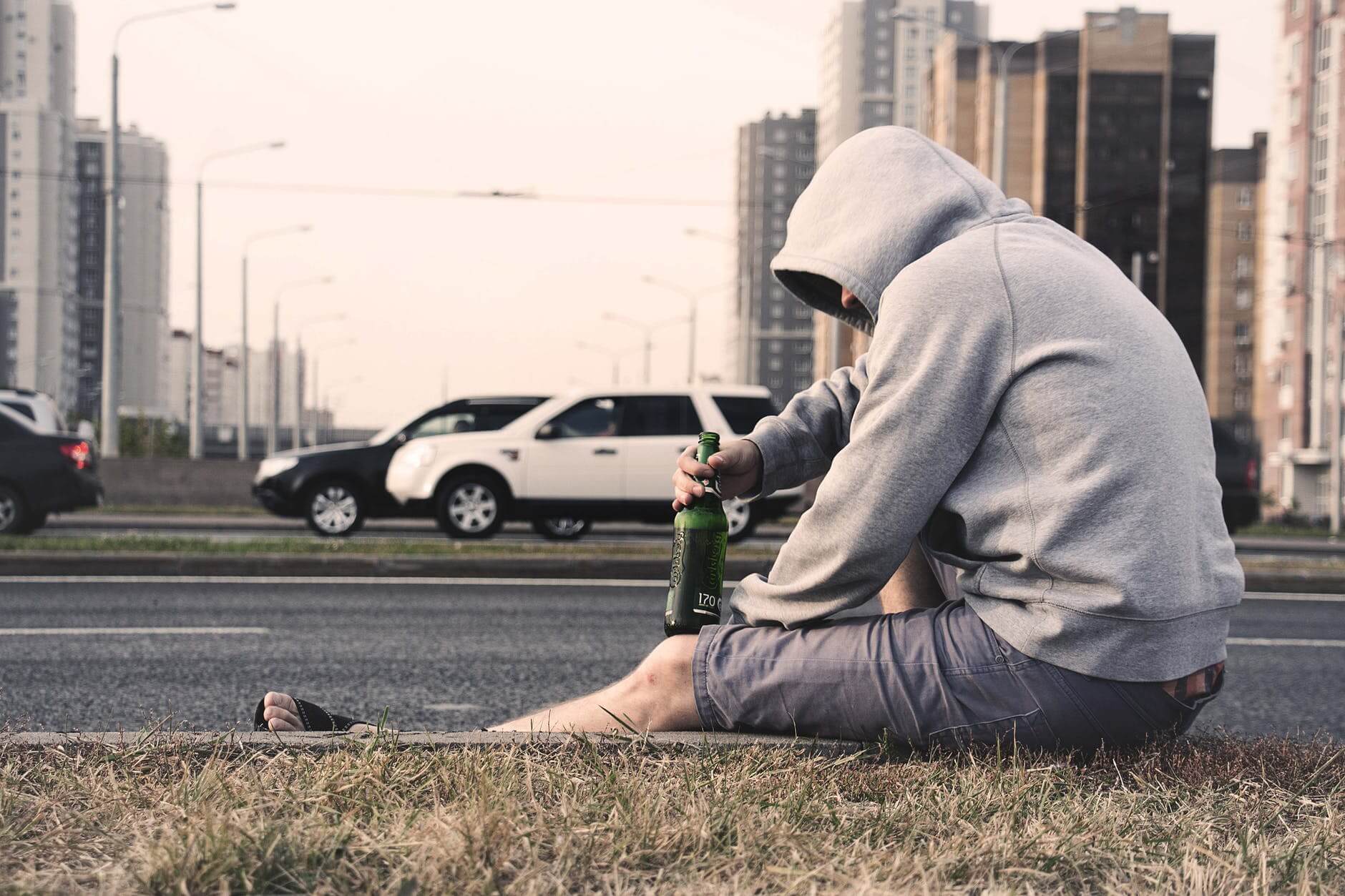 Some scientists believe that alcoholism may not be genetic because one of two identical twins may become an alcoholic. Other scientists, however, believe that they have isolated a single gene common in both alcoholics and those with depression.

There are also some aspects of depression and alcoholism that are likely to be genetic. For example, women are both more likely to experience depression and more likely to abuse alcohol when they do. Similar to other potentially genetic aspects of alcoholism and depression. However, these may also be socially related because men and women are treated differently. It is also easier for women to abuse alcohol because alcohol has a more pronounced effect on women. It is also unclear whether the links between biological sex, depression, and alcoholism are genetic or social because of how the different sexes experience these conditions.

The number of theories and the volume of research going into the question is encouraging, but how little we know for sure is not.

The Effects Of Alcohol On Depression

Alcohol might help people to forget their problems for a while, but as a depressant, alcohol is likely to make you feel more depressed more often if you drink too much of it. Alcohol also impacts your impulse control on the short term and cause permanent brain damage in the long term. This can lead to making poor decisions, which only create more hard situations to deal with or try to drink away. 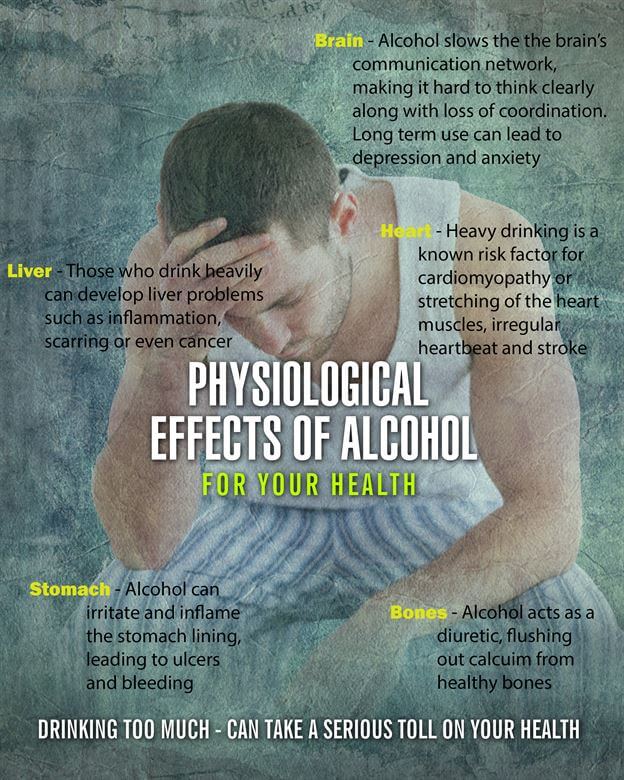 Not only does alcohol increase feelings of depression, but it also works against antidepressants. That means that for the thirty percent of people with diagnosed depression who also have a drinking problem, their medications are less likely to be effective.

In addition to alcohol preventing medications from working the way that they are supposed to, medications can also change the way that alcohol affects you. This might make drinking while on medication dangerous for some people. Some combinations of alcohols and antidepressants can even be fatal. While this depends on variables like the person, the medication, and the amount and kind of alcohol consumed, it is best to avoid alcohol while on antidepressants simply.

Because drinking can make feelings of depression worse or more common, people who have depression and who drink too much are likely to see their feelings improve after cutting back on drinking but before starting medication for depression. Depression is usually treated with a combination of medication and talk-therapy. While a doctor may elect to hold off on medication until the individual has cut back on their drinking, the doctor may recommend that talk-therapy begin early to help with both depression and the problem drinking.

Because it can take time for the body to recover from heavy drinking over a long period, it may take several weeks after quitting drinking for your feelings to improve. Alcohol is not always the only cause of depression so the individual may not see all of their depression symptoms clear up after cutting back on drinking, though they will likely notice an improvement. Similarly, the effects of medication and talk-therapy on depression usually take a few weeks to be noticeable, so patience is important.

We also know that Alcohol can induce depression in people who drink heavily for a long period. This is because alcohol can change the chemistry of the brain. It does this by changing the effectiveness of neurotransmitters, the parts of the brain that receive chemical signals responsible for changing moods and emotions.

A problem with the neurotransmitters, or with the volumes of various chemical signals, may be the cause of depression in some people, to begin with. Many antidepressants also work by introducing more of the chemical messengers which is why alcohol can cause antidepressants to work less efficiently or to have side effects that they are not supposed to.

Finally, alcohol impacts the judgment centers of the brain, making the impulsive behavior more likely. The greatest fear for someone with depression is that they will attempt suicide, which is far more likely when alcohol has been involved. Close to 75 percent of people who die by suicide have drugs in their body, often including alcohol.

If you or a loved one are struggling with depression and problem drinking, know that quitting or even cutting back on drinking can help to ease your symptoms of depression significantly. Quitting drinking and making other healthy lifestyle changes may be enough to stop your depression altogether, depending on the cause of your depression.

For some people, it is not that simple. Depression that was brought on by chemical imbalances or genetics won't go away when the individual quits drinking, though quitting drinking will still help to reduce their symptoms and may stop their symptoms from getting worse.

Drinking while depressed never makes things simpler, however. Drinking too much worsens symptoms of depression and makes it more likely that a person will make further life mistakes. It will be easiest to get help with your depression if you stop drinking as soon as possible.

If you or a loved one need help with alcohol dependence, depression or both, learn more about the benefits of talking to a therapist or counselor online by visiting https://www.betterhelp.com/start.

The Link Between Social Media and Depression

Is Depression Hereditary?
You Don’t Have To Face Depression Alone. Our Experienced Counselors Can Help.
Get Help & Support With Depression Today