Depression is much more complicated than the media and society might suggest. For example, when you look up information about depression from general medical sources such as WebMD, you may see symptoms associated with disorders like major depression, persistent depressive disorder, and bipolar disorder.

Bipolar disorder is also described as manic depression, and it features mood fluctuations that go from high-energy peaks to depressive lows. There are also many types of manic depression, including unipolar depression. If you believe that you may have one of these disorders, you may be curious to understand the differences between them better. 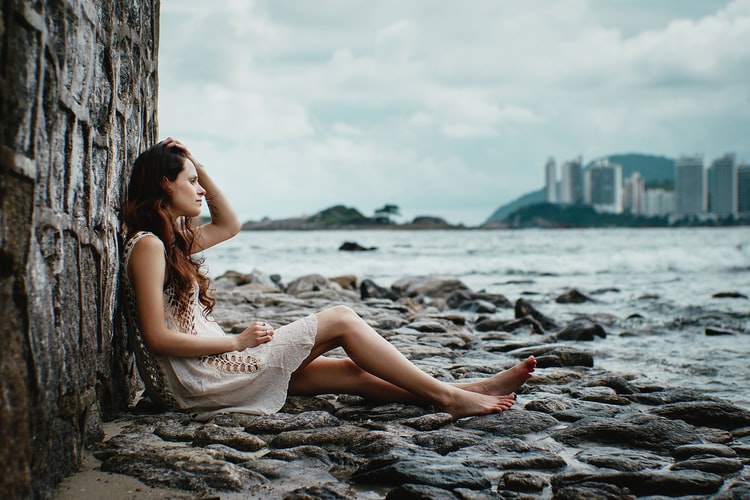 Confused About The Different Types Of Depression?
Talk With A Licensed Therapist Online - Schedule An Appointment Today!
This website is owned and operated by BetterHelp, who receives all fees associated with the platform.
Source: unsplash.com

As you may have guessed, unipolar depression is often characterized by a specific set of symptoms. In contrast, individuals who have bipolar depression can exhibit two sets of symptoms from opposite ends of the mood spectrum. Despite these simple explanations, certain guidelines must be met for someone to be diagnosed with either disorder. In this article, we'll explore these symptoms and guidelines in detail.

First, you should know that unipolar depression and bipolar depression are serious disorders that require immediate attention and medical supervision. Although the peaks may feel great and the lows may feel isolating, don't let your disorder fool you. You're not alone, and you do need treatment. We'll talk about your options at the end of this article.

Put, unipolar depression is described as "depression symptoms without mania." In other words, if someone's mood stabilizes on its own at one pole of emotion, it would be described as unipolar rather than bipolar.

Symptoms of unipolar depression can include: 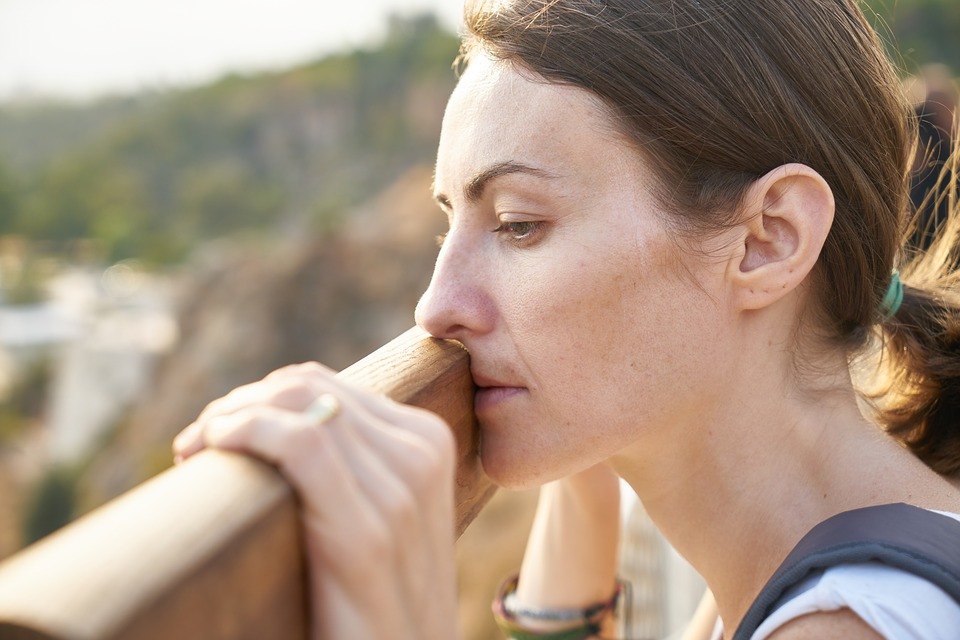 Doctors looking to diagnose unipolar depression will look for criteria that might disqualify such a diagnosis. For example, anyone who does not experience depressed moods or who recently suffered a death in the family would probably not suffer from unipolar depression. Tragic events cause sadness, and these negative feelings often linger. Drugs and physical disease can also cause depression without symptoms of unipolar or bipolar depression. In fact, doctors now believe that major depressive disorders are not related to bipolar disorder. They are different conditions caused by different factors.

Many of these symptoms are highly conspicuous and may seem the opposite of a depressed person's normal behavior. Therefore, these more aggressive and almost incongruent symptoms indicate bipolar disorder, but as you might expect, mania is complicated.

The Difference Between Unipolar Depression Definition and Hypomania

Hypomania is defined by a state of mind or an energy level above normal without being extreme. However, it's not the same thing as mania. According to the Diagnostic and Statistical Manual of Mental Disorders, Fourth Edition (DSM-IV), this can be confusing because hypomania symptoms are similar to bipolar mania symptoms. 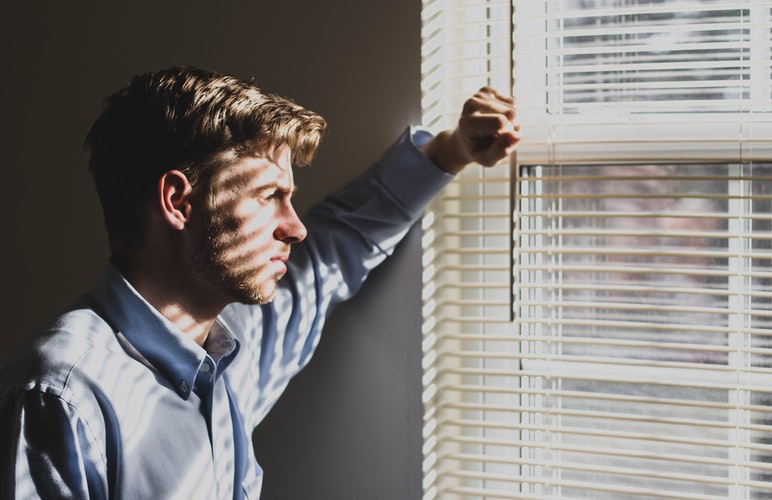 Confused About The Different Types Of Depression?
Talk With A Licensed Therapist Online - Schedule An Appointment Today!
Source: unsplash.com


A doctor can identify hypomania with at least three of the following symptoms observed for four days or more:

Although this sounds like mania, full mania is characterized by longer episodes (more than one week) and more extreme behavior as indicated by hospital stays or "psychotic symptoms," suggesting an escape from reality.

In theory, hypomania could happen independently, but mania only occurs as part of bipolar disorder. To further complicate things, let's look at Bipolar Disorder I and II.

Bipolar Disorder I is the traditionally diagnosed condition with observable mania and the typical lows of major depression. Bipolar Disorder II refers to a less severe form of bipolar depression with fluctuations between depression and hypomania. However, in Bipolar II, there is an absence of mania.

A doctor or counselor is best qualified to observe bipolar depression and determine whether it's Bipolar I or II or just major depression without mania or hypomania. A medical professional might look beyond peripheral symptoms to consider the following factors: 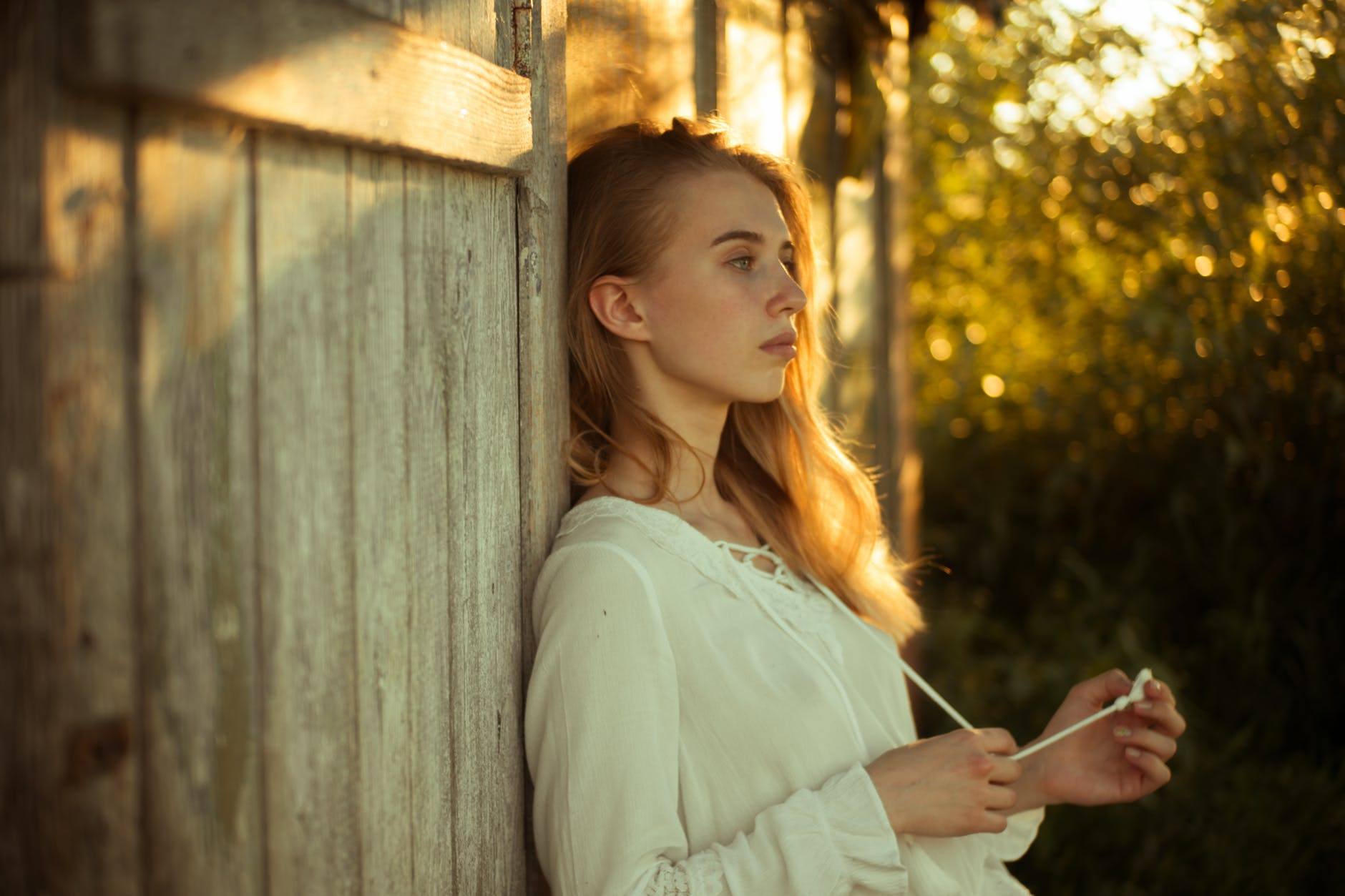 Unlike Bipolar I, Bipolar II is somewhat difficult to diagnose because hypomania can be missed or appear as mania to the patient or even the doctor. Bipolar I phases are usually very pronounced and therefore hard to miss when mania episodes are extreme. Alternatively, the hypomania involved in Bipolar II can be mild with major depression.

Accurate Diagnosis of Unipolar Disorder Is Vital to Mental Health

However, it should be noted that few doctors who research the subject compare the two disorders at all; they are frequently observed as different entities altogether. This is significant because subjects (especially if they look for information online) are generally not qualified to decide if they are Bipolar I, Bipolar II, or unipolar depressive. If you're concerned you may have one of these disorders, do speak with a medical professional.

Actions to Take If You Recognize Bipolar or Unipolar Symptoms

If you've been diagnosed with bipolar or unipolar depression, supervised treatment is necessary, but you can also take action on your own to manage your symptoms. Keep reading for a few tips on coping with these disorders.

Stick to a Schedule

When you're going through a manic episode, it can feel like you're on top of the world. You might lose track of the things that you should be doing. It can also be easy to engage in bad habits that will extend the manic episode and make it harder for you to return to normal when the episode ends. When you see the signs of a manic episode on the horizon, create a structured schedule to help carry you through it. This can also be useful for depressive episodes.

Getting enough sleep and maintaining a healthy diet goes a long way in improving your overall health, especially when you're managing manic and/or depressive symptoms. Make sure you have a self-care routine that focuses on all aspects of your health. Then follow through each day to prevent severe episodes and relieve some of your symptoms. 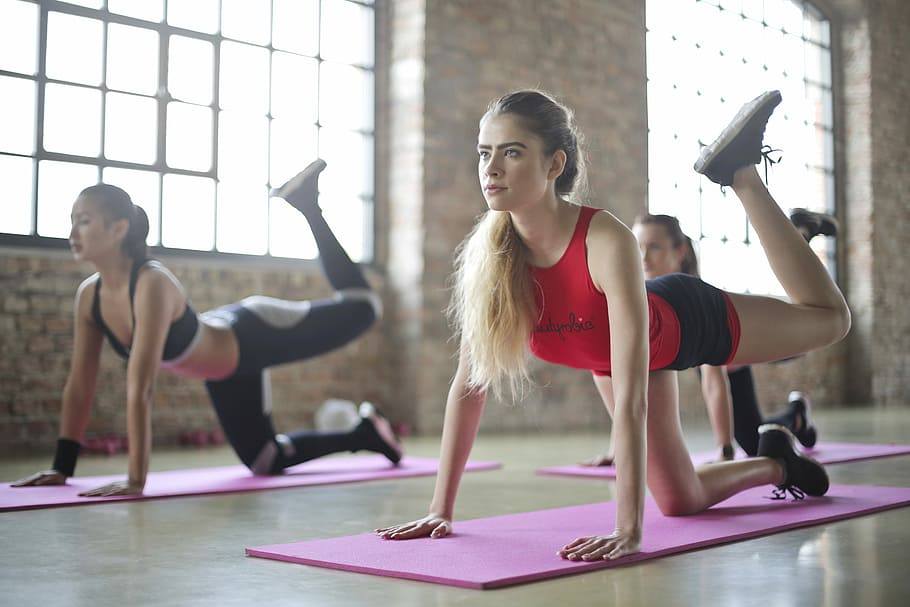 Confused About The Different Types Of Depression?
Talk With A Licensed Therapist Online - Schedule An Appointment Today!
Source: piqsels.com

You're not alone in your struggle, and you don't have to deal with symptoms of mania or depression on your own. Regardless of whether you have unipolar depression or bipolar depression, build a strong support system of friends and family who can guide you through these difficult times and help you stay grounded.

If you're suffering from any depression, it's important to get an opinion from a medical professional. They can help you develop a treatment plan or point you in the right direction for support. Ignoring major signs of depression can be dangerous, so be sure to reach out for help. Research shows that therapy can play a significant role in overcoming depression.

That said, finding the right mental health provider isn't always easy. If you're not sure where to turn, you might want to consider BetterHelp.

BetterHelp is an online counseling platform that gives you access to a host of certified therapists. The platform allows you to meet with your therapist online on your schedule, so you can get help during difficult unipolar or bipolar episodes without having to leave the house. Below are some reviews of BetterHelp counselors from people experiencing similar issues.

"Dr. Love has been great in helping me through a rough patch in life and helping me manage my bipolar disorder. She's kind, responsive, and down-to-earth. She makes talking with her comfortable and easy. Talking with her has been one of the best decisions I've made in a long time."

Do you feel like you may have unipolar or bipolar depression? If so, know that these conditions are treatable and help is available to you. If you need support, take the first step to a fulfilling life without depression weighing you down.

Feeling Down Or Blue? Wondering “Am I Depressed”? You May Be

Proven Methods That Help You Fight And Manage Your Depression
You Don’t Have To Face Depression Alone. Our Experienced Counselors Can Help.
Get Help & Support With Depression Today

Why Are The Signs Of Depression In Men Different Than In Women? Postpartum Depression Statistics: Knowing The Numbers What Are The Natural Cures For Depression? How To Diagnosis Depression: How To Cope After A Diagnosis Depression In Older Adults: Can It Develop After Retirement? The Connection: Melatonin, Happiness, And Depression
The information on this page is not intended to be a substitution for diagnosis, treatment, or informed professional advice. You should not take any action or avoid taking any action without consulting with a qualified mental health professional. For more information, please read our terms of use.
Your session is about to expire!