Severe depression is a debilitating mental disorder that deeply affects a person's life. It causes a person to lose interest in the things that they normally love to do and they carry a heavy sadness around with them all the time. They may withdraw from the people that they love and feel like there is nothing that they can do to rid themselves of their feelings of irritation, worthlessness and guilt. 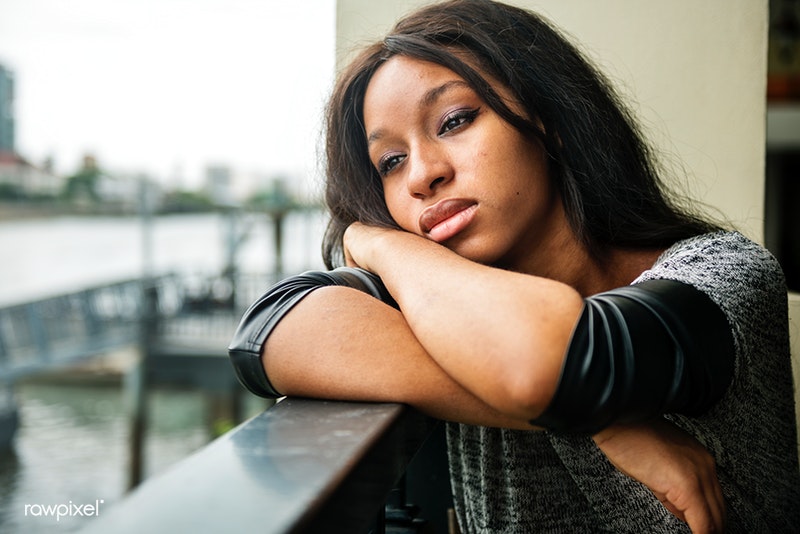 Many of us will become depressed at some point in our lives. According to the World Health Organization (WHO), more than 300 million people worldwide suffer from depression. WHO states that people of all ages can be affected by depression, although more women than men are diagnosed. At worst, depression can lead to suicide. That is why it is so important for people to understand that there are effective treatments available for this common mental illness.

What is Severe Depression?

According to the Diagnostic and Statistical Manual for Mental Disorders, 5th edition or DSM V, severe depression or Major Depressive Disorder involves symptoms that persist for at least two consecutive weeks. The main symptoms include irritability and/or depressed mood, which exist alongside several other symptoms like reduced interest in normal activities and sleep disturbances.

The symptoms of severe depression cause impairment in important areas like work and social life, from a lack of pleasure in daily tasks to complete withdrawal from others. For a person to be diagnosed with severe depression, their symptoms cannot be related to substance abuse, another medical condition, or be better explained by another psychological disorder.

The causes of depression are not very clear, but according to Harvard Health, it has something to do with the chemicals in our brains (also called neurotransmitters) along with several other factors. 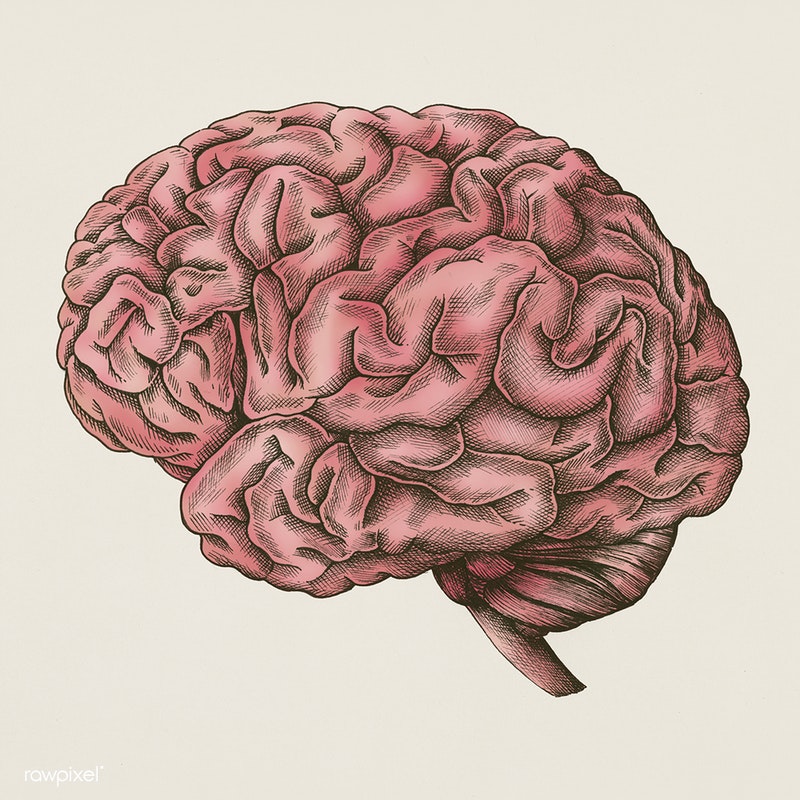 Some of these factors include faulty mood regulation by the brain, genetic vulnerability, stressful life events, medications, and medical problems. It's believed that several of these forces interact to bring on depression. **That's what makes depression and its treatments vary so much - the circumstances are different for every individual that is diagnosed.

Patrick F. Sullivan, M.D., Michael C. Neale, and Ph.D. Kenneth S. Kendler, M.D. (2000) have also found that major depression is a disorder that arises from a combination of genetic and environmental factors.

What is Regular Depression?

So, what is the difference between severe depression and regular depression?

Many different types of medications are used in the treatment of severe depression. The type of medication a doctor will prescribe for suffering from severe depression will vary based on the patient's symptoms, family history, co-diagnosis of other health conditions, interactions with other medications, and possible side effects. Some common pharmacological treatments include:

Studies have been conducted to measure the effectiveness of pharmacological treatments on severe depression, with many finding that these medications can help reduce symptoms. One review of fourteen studies conducted by Arroll B, Elley CR, Fishman T, Goodyear-Smith FA, Kenealy T, BlashkiG, Kerse N, Macgillivray S (2009) found that TCIs and SSRIs are effective in treating depression in patients under the age of 65.

Some studies, like the one conducted by Pierre Blier, M.D., Ph.D., Herbert E. Ward, M.D., Philippe Tremblay, M.D., Louise Laberge, M.D., Chantal Hébert, R.N., and Richard Bergeron, M.D., Ph.D. (2009) suggest that several medications are effective in treating severe depression, but that combinations of more than one prescription might double the likelihood of remission. 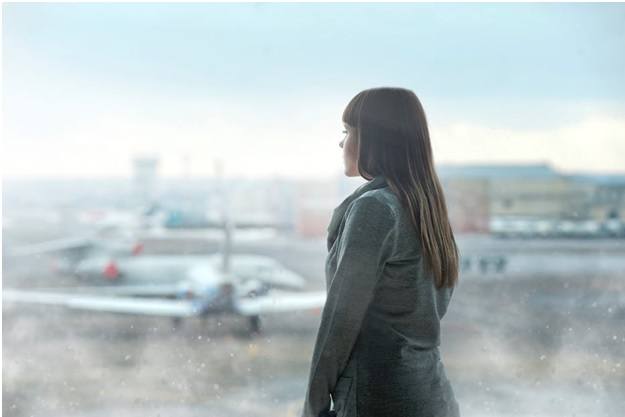 Even though these medications have been proven effective in treating the symptoms of Major Depressive Disorder, there is the issue of increased risk of suicide attempts with certain types of medications and problems when patients stop taking their meds due to negative side effects. This doesn't mean that they should not be prescribed, but that patients should be closely monitored during treatment as a precaution.

Psychotherapy is a method of treating mental illness that involves speaking with a licensed psychologist, psychiatrist, or other health provider. These professionals help individuals suffering from severe depressive disorder and other mental illnesses using scientifically proven methods.

Similarly, the American Journal of Psychiatry published a study by Nicola Casacalenda, M.D., J. Christopher Perry, M.P.H., M.D., and Karl Looper, M.D. (2002) that compared pharmacotherapy, psychotherapy, and control conditions and their effect on remission of severe depression. The study found that both medication and therapy were equally effective for treating this condition.

The perks of psychotherapy as opposed to medication are reduced risk of side effects. Some side effects of medications used to treat depression range from nausea and loss of sexual desire to dry mouth and constipation. These symptoms can sometimes cause patients to stop taking their medications, which can be dangerous. Patients don't have to worry about those side effects when they turn to a therapist to help treat their depression and the tools and insights that they gain from therapy can help them learn to better cope with triggers in daily life.

There are several different types of psychotherapy, including:

Cognitive behavioral therapy aims to help patients identify and disrupt faulty thinking or patterns of thought that do not serve them.

According to Ben Martin, Psy.D., "An important advantage of cognitive behavioral therapy is that it tends to be short, taking five to ten months for most emotional problems. Clients attend one session per week, each session lasting approximately 50 minutes. During this time, the client and therapist work together to understand what the problems are and develop new strategies for tackling them. CBT introduces patients to a set of principles that they can apply whenever they need to, and that'll last them a lifetime." 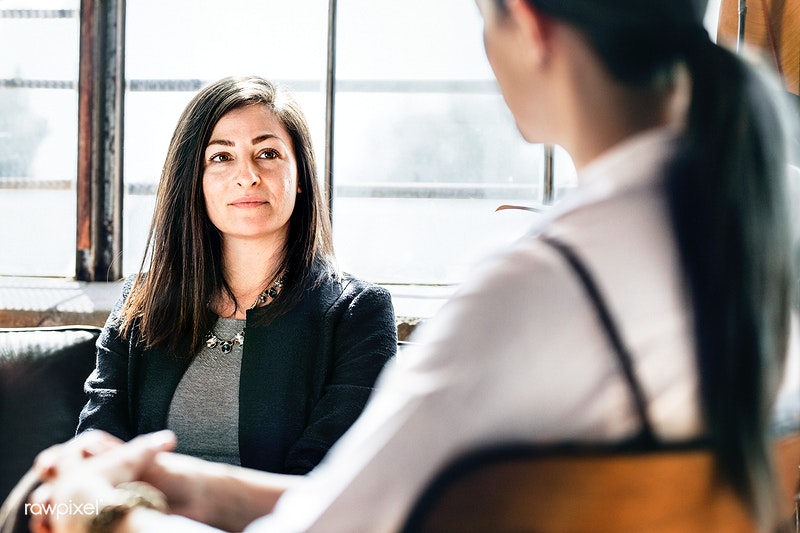 While cognitive behavioral therapy may be effective in treating severe depression to an extent, it is not the right option for everyone. Some studies question its effectiveness in the long term. Other studies have shown that CBT may work better as a tool for recurring patients who have recovered from 3 or more major depressive episodes, but rarely works after the first couple of episodes.

According to a study by Myrna M. Weissman, PhD and Gerald L. Klerman, MD (2015), interpersonal therapy starts by teaching the patient about depression and informs them that the chances for remission are high. Patients are advised that therapy can be used alongside medication to help treat depression. The study found that patients who used both medication and therapy had lower drop-out rates in their studies.

WebMD has compiled a helpful list of the types of foods that can help relieve some symptoms of depression and improve overall health, citing various studies that have been conducted about these benefits. They include:

There are many treatment options available for individuals suffering with severe depression. Studies have shown that both medication and psychological interventions can be effective, while a combination of both options can in some cases reduce the risk of relapse.

Lifestyle factors like interpersonal relationships, diet, and exercise can also play a big role in helping treat depression and should not be overlooked as part of a patient's overall recovery.

While it may seem like a hopeless situation, the first step you need to take in order to get better is to ask for help. At BetterHelp, we can help you find the right therapist to help you get through your depression. If you or someone you know is suffering from depression, visit our site and let us help.

How Is Reactive Depression Different From Other Depressions?

Depression Counseling: The Ticket To Happiness
You Don’t Have To Face Depression Alone. Our Experienced Counselors Can Help.
Get Help & Support With Depression Today