It’s time for some history. In this post, we shall discuss Article 231, or the War Guilt Clause. For those who are into studying the World Wars, this is an important clause to look at and understand. 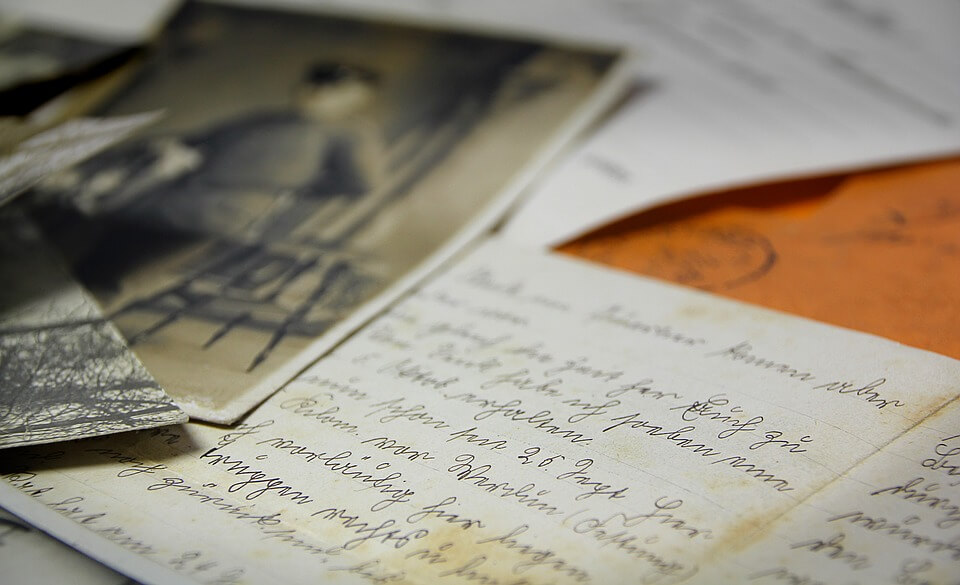 What Is The War Guilt Clause?

Article 231 said that Germany accepts responsibility for its loss, and any damages done to the allies must be paid back by Germany. As you can imagine, this was quite a humiliating defeat for Germany. It said that Germany must be able to have full responsibility for causing World War I, even if there may have been other causes as well. Many politicians in Germany were outraged, and people tried to stop the treaty.

As for the Allies themselves, they were a little confused. They just saw the War Guilt Clause as a way for Germany to give them compensation. However, it was all about the wording of the article, which Germany believed to be humiliating and degrading.

In hindsight, the damage done by the clause seems to be unintentional. The clause was a legal document that was meant to get some compensation out of Germany, but some people saw it as an admission of guilt. This made the German people angry and resentful of the Allies, possibly setting the stage for the next World War.

Reparations are when a country pays money to a group of people or to another country that has been perceived as being wronged in some way. The reparations in the treaty were made for the families of the dead soldiers and a way to rebuild after the war.

Germany had to pay around 12.5 billion dollars for reparations. It hurt the German economy to try to pay those back, but Germany was able to pay them and ended up paying less than what was proposed. Instead of the German economy being rebuilt, many of the burdens were shifted to paying for the economies of the Allies. Some payments helped Germany, such as the rebuilding of towns, the opening of mines, and so on, but the basic end of the reparations hurt Germany in the long run.

How Did It Affect The German People? 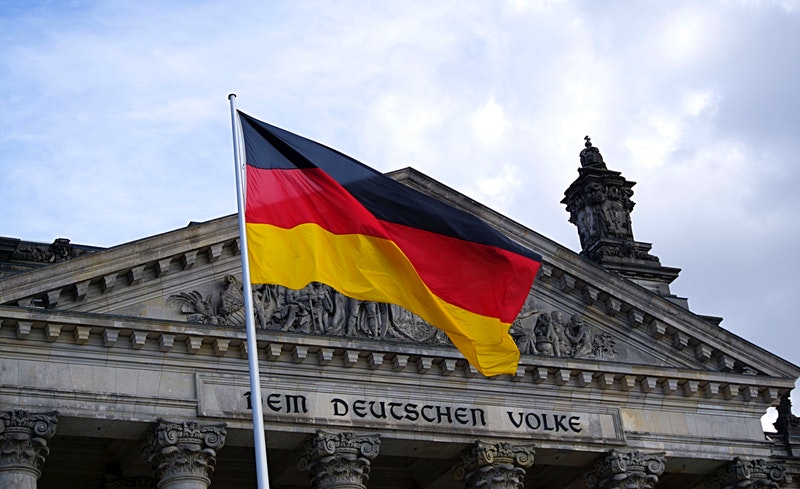 It is interesting to note how the article affected the German public. There was opposition, as you can imagine, and a burden was created. Politicians who were trying to seek power in Germany would use the clause to rile up the German people and even lied about its impact. While the clause did not mention guilt at all, many of the public had not read the article, so the politicians just claimed that it implied guilt. This was enough to rile up the German people.

This right is an interesting concept, and one that is still valid today. The idea of people not doing their research and getting mad over something a politician says is still going on today. In our modern times, we have access to a trove of information, but many of us remain willfully ignorant and get mad at the things we are told to be mad about. The German people at least had the excuse of the clause not being easily accessible to the public.

There was also the belief that if guilt could be disproven, then Germany would not have to pay reparations. The German government even created its department to study how the war happened, and it was called the Centre for the Study of the Causes of the War.

We can't talk about the war without mentioning Hitler. Hitler, like many of the politicians, used the implied guilt as a way to rise to power, and a U.S. Senator by the name of Henrik Shipstead believed that because the article was not revised, it was the contributing factor to Hitler's rise.

Some other historians believe this, too. They believe that because the War Guilt Clause was harsh on the German economy, Hitler came to power as a result. However, there are some who believe the article has nothing to do with it, and blamed other factors for the rise of the Nazi party. They believe that Hitler's rise to power would have happened regardless of the treaty. 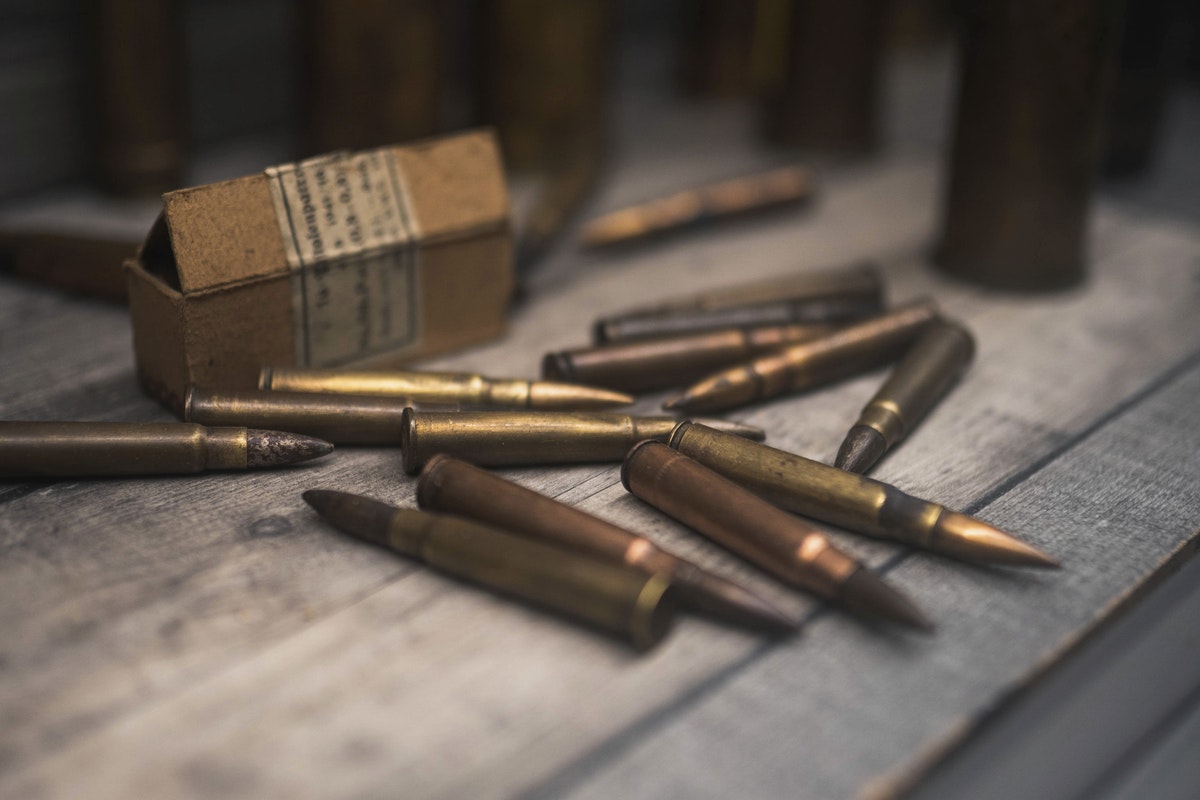 However, despite never reading it, the German people believed that they were being shamed, and it's understandable how Hitler or another politician could use this to their advantage and rile them up. By claiming the world was against them, it would make them feel and react in more and more extreme ways, and, eventually, form the Nazi Germany that history has studied extensively to this day.

Other Interpretations Of The War Guilt Clause

Luigi Albertini wrote his own opinion about the war in his 1942 book The Origins of the War of 1914. At this point, it had been almost 30 years since the war, so there was some time to study it historically and look into different potential facets and causes. He believed that Germany had most of the responsibility for the war. In fact, his work was the first time the concept of war guilt had been studied. Since the publishing of that book, there have been other works that have tried to study war guilt and the aspects that surround it.

There have been studies of the term "war guilt." Professor Stephen Neff of the Edinburgh Law School pointed out that according to lawyers, the term "guilt" means that the people were criminally liable. However, others believe that the treaty itself was just the Allies being honest, but the clause was undiplomatic. Instead of making the German government feel guilty, the Allies should have let the German government move on from the war.

One argument is by Elazar Barkan, who believes that the Allies should have encouraged healing rather than trying to make the Germans feel guilty and at-fault for the war. This admission guilt seemingly made the Germans feel resentment, and this may have caused tempers to rise.

However, other arguments say that Germany should have been guilty over the war. The idea is that the old German regime should be dismantled, and a new government should come in its place to encourage healing amongst the people. This belief may come from the fact that the Germans had at least some blame.

What Can We Learn?

The War Guilt Clause is something we can learn from. Historically, it shows us that things can be misinterpreted, and miscommunication can cause plenty of problems. The Allies thought they had a fair deal with the clause. They believed that they were getting fair compensation for a war that was costly and fatal. Meanwhile, Germany felt like the clause was rubbing salt on the wound. Many politicians used the resentment the German people had to their advantage, and Nazi Germany was seemingly born because of it.

It shows how obsessed people can become with their own country. A citizen may take it personally when two countries have a deal, and they're the ones who were burned as a result. This can create resentment and can make the citizens potentially look up to and elect someone who has the same resentment, as they feel validated by this person (i.e. Hitler).

One thing we can learn is to always conduct further research when reading or hearing something. Read into a law or a clause rather than getting outraged because someone told you their interpretation of it, or just reading the title and synopsis, is paramount to making sure you’re fully understanding the intent and meaning of that law, clause, article, etc. If you’re basing your opinion on the matter off of word-of-mouth, know that that person could be wrong, or they could be lying at you, or presenting only some of the information. Don't give into sudden outrage, but instead be cool and try to remain impartial until you can find the facts.

In life, guilt doesn't come in the form of a treaty. Instead, guilt can come from within. You may feel guilty about a lot of aspects in your life. Sometimes, you're too hard on yourself. Other times, there may be a good reason to feel guilty, but how you display and deal with your emotions of guilt may be unhealthy. Sometimes, you need to learn to move on and healthily accept responsibility. Other times, learning how to feel proud of yourself rather than guilty is the best solution. 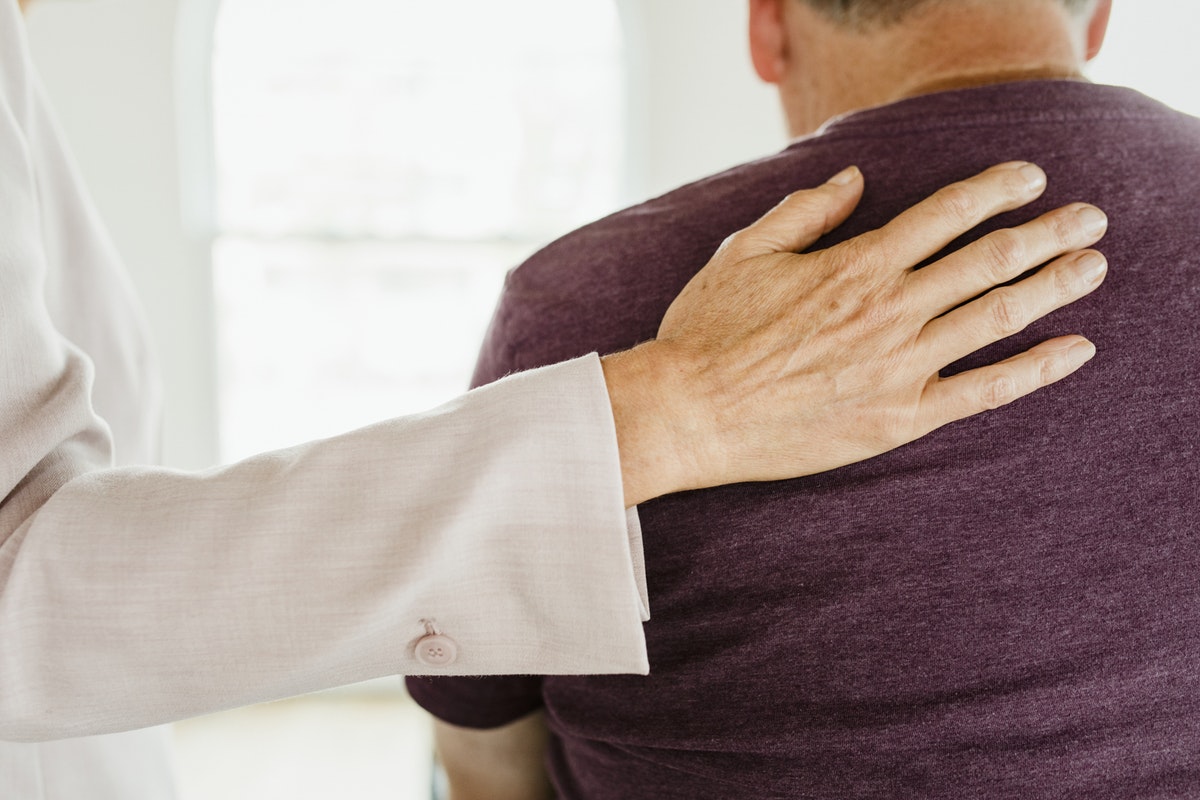 Whatever your feelings are about your guilt, there's a time where talking to a counselor may be the wisest decision you can make. A therapist can tell you whether or not guilt is a helpful or necessary thing for you to be experiencing, and if you are experiencing it, what you can do to move on.

Online therapy is becoming an increasingly popular mode of receiving therapy, and for good reason. The Berkeley Well-Being Institute found that among BetterHelp users, 98% improved significantly in their mental health journeys, 70% with depression experienced a notable reduction in their symptoms, 94% preferred it to other forms of therapy, and 100% rated it as convenient. This is compared to 74%, approximately 57%, 60%, and 80% of in-person therapy users, respectively.

Online therapy has the added benefits of being incredibly discreet and private, because you don’t even have to leave your home in order to have sessions. You can have them anytime, anywhere – you’ll just need an internet connection to get started, and if you choose to utilize video chatting. Otherwise, sessions can also be conducted via phone call, texting, or live voice recordings sent back and forth. This convenience is also part of what makes BetterHelp more affordable than many traditional therapy options, as you don’t have to commute or secure transportation to and from sessions, and our therapists don’t have to pay to rent out office space.

Continue reading below to find reviews of some of our board-certified therapists from people seeking help in working through guilt.

“In the last 7 months or so, Lois has really helped me in reshaping my perspectives on my relationships and my involvement in them. I have seen a great deal of personal growth occur through her attention and guidance. I have been able to understand where my struggles had come from and deal with difficult ideas like blame and guilt. I'm very grateful for her time and attention and I'm confident that my personal relationships will be stronger and healthier as a result of working with Lois.”

“I was skeptical of Rapid Resolution Therapy (RRT) - I tend to be an analytical, skeptical person and I'm not particularly spiritual. The RRT was basically an hour-long guided meditation, and I had a very powerful experience. In the days following it I realized I was no longer struggling with anxiety and painful self-doubt - things that I hadn't even realized were connected to the trauma I'd been focused on. The ripple effects of RRT have gone far beyond my initial reason for doing this therapy (grief/trauma/guilt). I am grateful to Carolyn for working with my skepticism.”

Feelings of guilt don’t have to hold you back. A licensed therapist can help. Take the first step today.

Previous Article
Guilt Quotes To Help You Overcome And Move On
Next Article
14 Guilt Synonyms and When to Use Them
For Additional Help & Support With Your Concerns
Speak with a Licensed Therapist
The information on this page is not intended to be a substitution for diagnosis, treatment, or informed professional advice. You should not take any action or avoid taking any action without consulting with a qualified mental health professional. For more information, please read our terms of use. 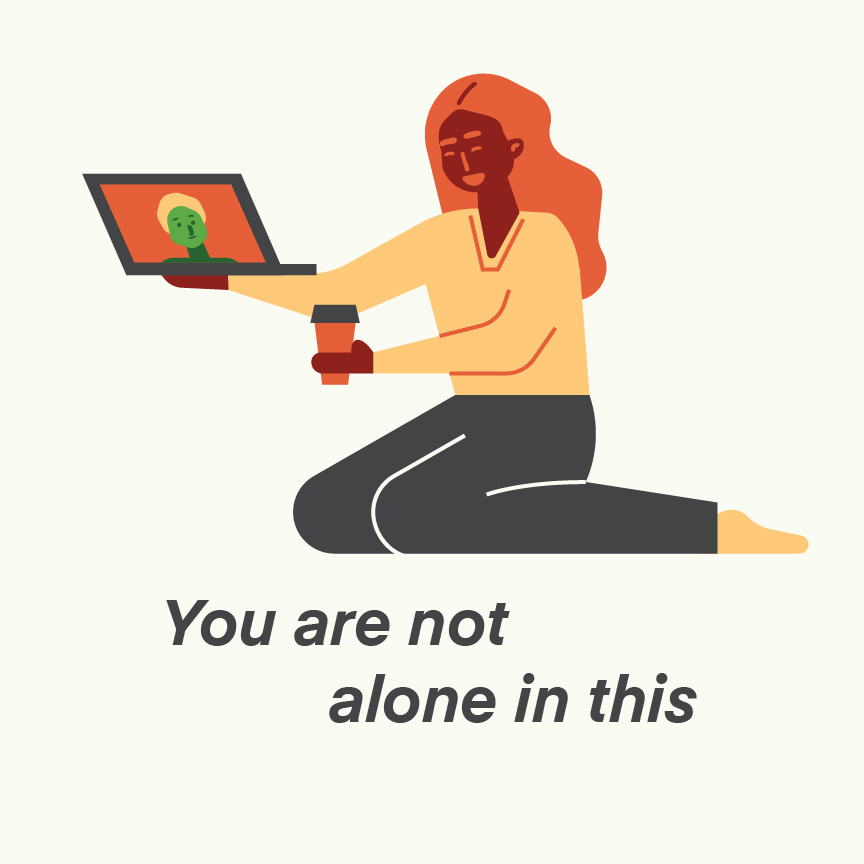