What Does It Mean To Have A Dopamine Deficiency?

Dopamine is an important neurotransmitter for your mental and physical health. A lack of dopamine can lead to a variety of problems, including high blood pressure, depression, addiction, or even Parkinson's disease. In this article we'll cover some of the symptoms of a dopamine deficiency, and most importantly, how to treat it.

Dopamine is a chemical that is made by the human body and found in the brain. It is the chemical responsible for making us feel happy, as it is directly connected to our feelings of pleasure and being rewarded. Dopamine is what allows us to recognize a reward and motivates us to do whatever possible to attain that reward.

Low dopamine levels in people can result in certain health conditions, like depression or Parkinson's disease. People who have lower dopamine levels also may be more susceptible to forming some addictions. One dopamine receptor, in particular, is linked to the "risk-taking" side of some people's personalities.

Living With a Dopamine Deficiency

Living with a dopamine deficiency can be challenging. It can mean you may have a hard time setting goals, or in taking pride in your achievements.

Low dopamine symptoms can vary depending on the cause. For example, those who develop low levels of dopamine due to Parkinson's disease may experience different symptoms than those whose low dopamine is due to a mental health disorder, like schizophrenia or depression.

Signs of low dopamine can include: 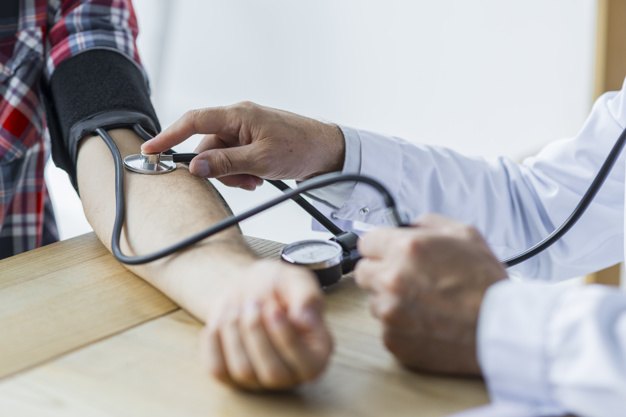 Unfortunately, there's no test that can determine your exact dopamine level. Instead, the doctor will review your medical history and evaluate your symptoms and lifestyle to determine whether you may be going through a condition related to having a lower level of dopamine.

The causes for low dopamine levels are as broad as the symptoms. Dopamine can be lowered due to a physical or mental condition. And it's possible that dopamine levels may be normal, but its receptors in the brain may have problems that keep them from receiving it. It's important to note that a low dopamine level does not cause conditions like depression or psychosis; it is simply linked to these conditions as a byproduct.

The use of some drugs can alter the levels of dopamine in the brain, or change how effectively your brain uses dopamine. So, too, can a person's diet. A diet loaded with sugar and saturated fat and low in protein is correlated to decreased levels of dopamine in the brain. Obesity is also linked to lower levels of dopamine. This leads some people to believe that diet and activity levels can impact dopamine levels. However, this assumes causation from correlation. In other words, obese people may have low dopamine because of poor diet and low activity, or they may have a poor diet and low activity because their low dopamine levels make it difficult for them to be active and eat right.

Another cause for higher levels of dopamine is attention-deficit/hyperactivity disorder. This makes sense because when someone has an excess level of dopamine, they are more impulsive and more likely to seek out instant gratification. Excess dopamine has been linked to addictive behavior such as compulsive gambling, drug and alcohol use (including tobacco), and even addictions to food. 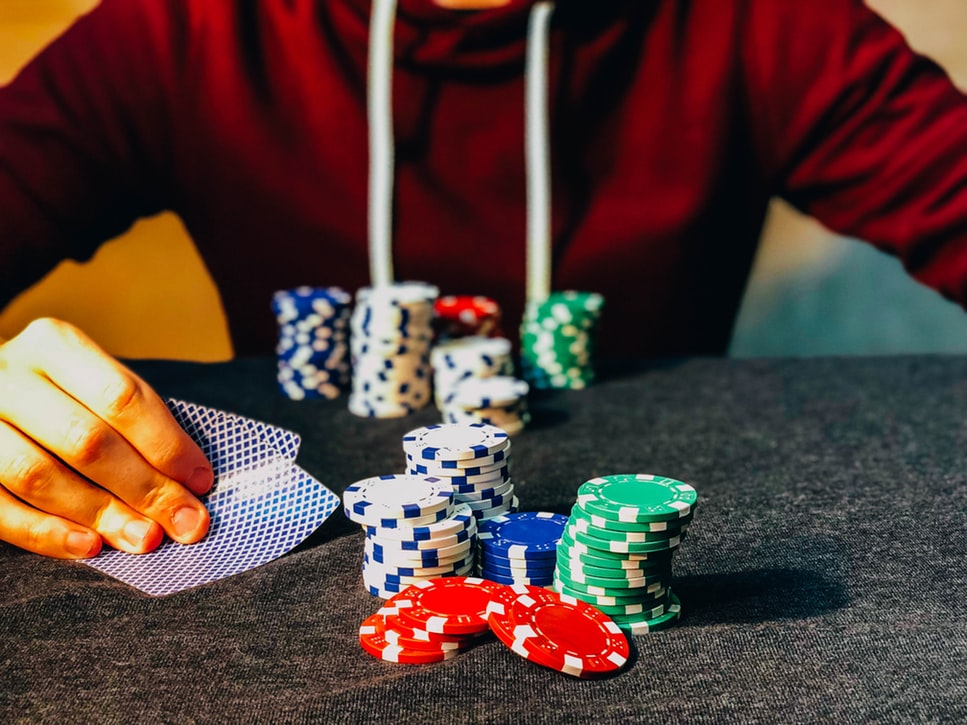 Interestingly, some will develop higher dopamine levels after experiencing a nervous breakdown. This is because the brain produces dopamine in response to danger. The dopamine then helps the production of adrenaline, which aids us in our "fight-or-flight" response to a dangerous situation.

However, this too is a tricky balance, because when we are overly stressed for too long, we experience what is known as "burn out." When we have "burned out," we are experiencing depletion of dopamine because, simply, we used all of ours up.

Side Effects of Excess Dopamine

There are more severe side effects of an overabundance of dopamine, including:

While having a deficiency of dopamine can lead to lethargy, an increase in dopamine has the opposite effect. Those who have excess dopamine are more likely to take risks and develop addictive behavior. Some of the symptoms of excess dopamine include aggressive or overly competitive behavior, euphoria, and a lack of empathy.

The symptoms of excessive dopamine levels vary from person to person. While it may cause some people to seek out their next skydiving adventure, it may cause others to stay up all night playing the slots. Some people develop compulsions and addictions, others may be thrill-seekers chasing the next high that comes from scaling a mountain or going extreme dirt-biking.

Some prescription drugs can also cause excess dopamine levels, antidepressants in particular.

The Delicate Balance of Dopamine

We all need our dopamine levels to be balanced or else everything goes haywire. Too little dopamine and we don't feel like doing anything at all. Too much dopamine and we want to take on the world to the point where we may be putting ourselves in danger.

Dopamine, when kept in check, can be a fantastic motivator, helping us to see our goals, and giving us the energy to achieve them. A lower level of dopamine is what keeps us on the couch, getting down on ourselves because we simply can't go after what we want and don't understand why.

Other ways of treating a low dopamine level may include counseling, diet and lifestyle changes, and physical therapy, which can help with a patient's muscle issues and, by proxy, improve his or her dopamine levels by improving the underlying condition. 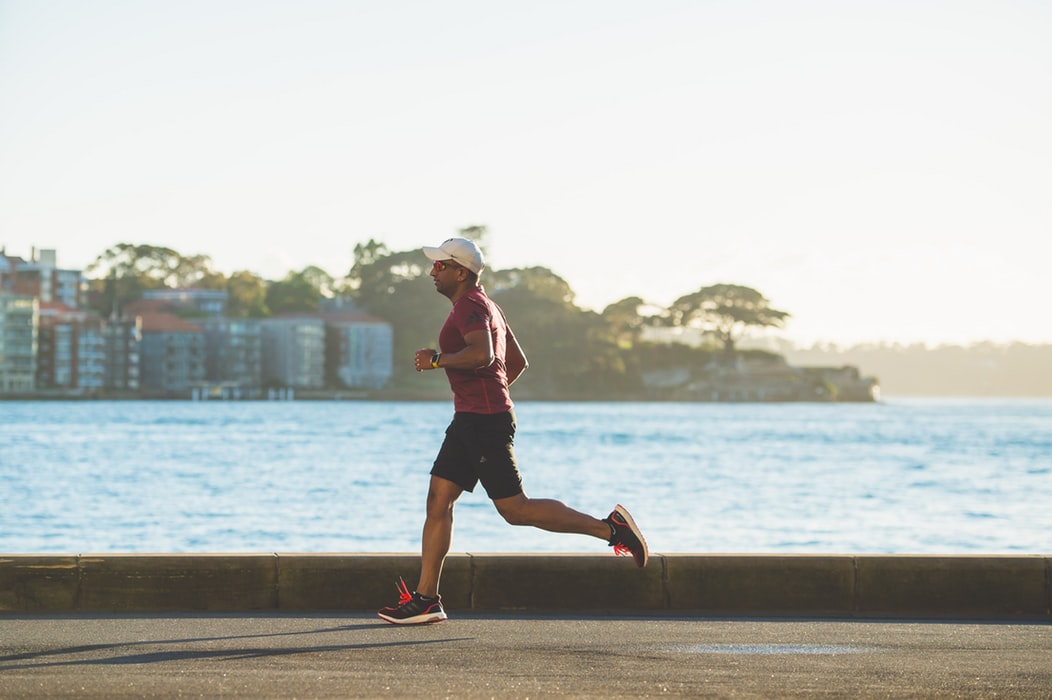 If you're not one for taking pills, there are natural dopamine boosters you can try, such as exercising and meditating. These activities work to improve a person's overall mood, and can be effective ways to boost dopamine naturally without the need for supplements.

Talking With a Counselor

Research shows that online therapy is a viable alternative to traditional face-to-face counseling for coping with symptoms that are often attributed to dopamine imbalances. According to a study in the Journal of the American Medical Association, internet-based cognitive-behavioral therapy (CBT) is effective in helping manage symptoms of depression. The goal of CBT is to replace negative or unhelpful thoughts, so that people who are experiencing issues with dopamine deficiency can understand their feelings and behaviors. The study mentions the preference of many people to attend counseling instead of taking antidepressants, and the increased accessibility of online therapy, which opens up more opportunities for those who want to go that route.

If you struggle with a decreased or excess level of dopamine and one of its associated conditions, and you find that either situation is hindering your life, consider reaching out to a licensed counselor from BetterHelp. With BetterHelp, you can access counseling sessions from the comfort of your home, without having to deal with traffic or sit in a waiting room. And without the costs associated with offices or related expenses, access to counseling and resources is generally less expensive than with traditional therapy. Licensed therapists can help you get the help you need by pointing you in the right direction and guiding you toward your next steps. Read below for some reviews of BetterHelp therapists, from people experiencing similar issues.

"Stacy has been so accommodating and helpful throughout my sessions. She has really helped me with my depression and anxiety issues that I have been having lately. I was in such a dark place and Stacy is helping me cope with all the issues in such a professional, yet considerate manner."

Living with a dopamine deficiency can be hard but it gets easier once the problem is discovered. When you and your healthcare provider has identified the cause, you can begin moving toward a happier and more productive life. Take the first step today.