An Overview Of Genetic Memory

Genetic memory is a psychological phenomenon which is officially defined as "a memory present at birth that exists in the absence of sensory experience, and is incorporated into the genome over long spans of time." Of the many variations of human memory, genetic recollections are not discussed as often, yet maintain impacts on the lives of virtually every human being, in one capacity or the other. This type of memory is rooted in the notion that repeated experiences shared by humans of a similar genetic makeup will hence be inherited, or otherwise "incorporated" into one's genes. 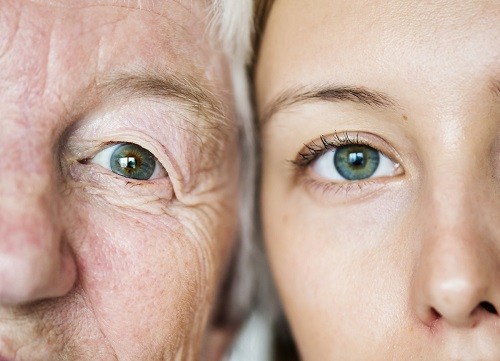 The phenomenon of genetic memory is inherently nuanced and complex. Psychology Today goes into further detail about this manner of remembrances. For starters, while there is an assortment of memory types, the likelihood of an individual suddenly recalling specific events from the lives of their ancestors is extremely improbable, if not downright impossible.

Of the recollections which have the highest plausibility of being genetically incorporated, semantic memories make the top of the list. Seeing as semantic memory is overall information which is garnered over the course of one's lifetime, some great minds have theorized about the human capacity to simply inherit certain innate qualities, such as learning capacity, brain power, and, of course, memories. Furthermore, it is worth noting that certain specifics revolving around genetic memory remain under investigation by specialists and scientists.

A Closer Look At Related Theories

Although many features and causes of genetic memory are unknown at this point and time, there are a variety of prevalent theories. The majority of relevant hypotheses share ties with philosophy and even spirituality. For instance, a psychologist named Carl Jung once said that religious beliefs and even racial discrimination are genetically inherited, according to RationalWiki. However, the foregoing opinions are not rooted in science and remain highly contestable in today's world. Countless individuals and studies have expressed statements affirming that religion, discrimination, or lack thereof, are learned behaviors as opposed to inherited traits and philosophies.

Another theory surrounding genetic memory states that recollections from one's predecessors are eventually kept in their DNA and later passed down to descendants. This, however, is only the beginning of the theory. The rest goes on to claim that people have the ability to access the alleged remembrances of their ancestors by thinking "magically" or even using certain equipment which is designed to scan the human brain. However, this theory is largely disputed by science, seeing that genetic recollections only occur within organisms, as opposed to gamete cells.

Despite the plethora of theories and speculations which surround the phenomenon of genetic memories, there are some beliefs which are supported by science and various case studies. This is explained by Telegraph which affirms that while certain recollections can be genetically inherited, so can phobias. According to Emory University School of Medicine researchers, mice currently possess the capability to pass down information regarding stressful and traumatic occurrences to their descendants. The information is shared via chemical DNA alterations, thus leading to the merited notion that certain fears are hereditary.

One of the strongest adversaries against the phenomenon of genetic memory is the impact of one's environment. As a matter of fact, this debate has proceeded for quite some time. Countless psychologists, sociologists, and other related specialists have studied and found intrigue in the actions and mindsets of various individuals and groups. Different scientists have a variety of theories on whether or not matters such as intelligence, learning aptitudes, talents, worldviews, etc. are genetically programmed or learned via exposure to certain environments. 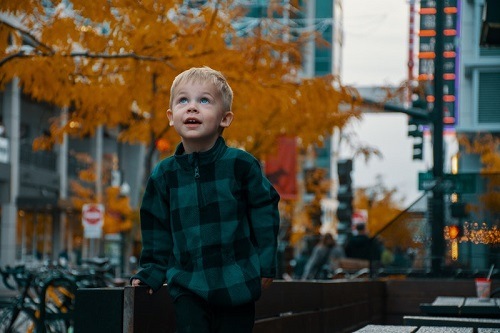 In many aspects, there is evidence that supports both genetic memory and environmental impacts. As previously stated, DNA patterns can be chemically altered under the right circumstances. Moreover, there are certain attributes which individuals do inherit from their parents, such as race, height, weight, and quality of health (to some extent), among others.

However, other attributes are indeed affected by the quality of one's environment. For instance, human beings are creatures of habit, thus making people more likely to pick up on the habits, conduct, and beliefs of those around them. This reality is largely why so many parents and guardians strive to keep their children away from those whom they deem as "negative influences." For better or for worse, we are the company that we keep.

Can This Memory Be "Activated?"

The desire to better oneself is quite common and arguably innate. For this reason, many individuals have speculated about whether genetic memories can be "activated." The purpose of the said activation would, of course, be to access perceived abilities or aptitudes which one believes may be dormant within their subconscious or genetic makeup.

At this point in time, there is no scientific evidence which affirms that human beings possess the ability to "activate" recollections that once belonged to their ancestors. Nevertheless, this has not stopped certain people from attempting to activate their genetic memories anyway. According to Theta Healing, "waking up" one's DNA will prompt the achievement of the "highest potential."

Theta Healing has multiple suggestions and techniques for individuals who are interested in attempting to "activate" genetic recollections. First and foremost comes the activation and stimulation of the pineal gland. This gland is located within the center of each human's brain and is believed to impact functions within the central nervous system. Theta Healing then goes on to state that tapping into the "master cell," "laws of time," and various chromosomes will prompt access to genetic memories. Moreover, affirmative words and personal company which shares similar "vibrations" are also recommended.

Despite the techniques espoused by Theta Healing, knowing that science has not yet discovered the means of accessing genetic memories is very important. Ultimately, there is still considerable research being done regarding this matter. New revelations and updates regarding genetic memory are likely to present itself within the coming years. While some facts have been established, a high percentage of the conversation which surrounds hereditary remembrances falls into the categories of theories, hypotheses, and speculations. At the end of the day, scientific discoveries are what will prompt true and concrete breakthroughs. 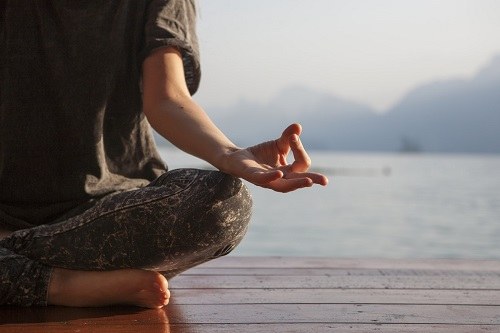 On a base level, genetic memory does, to some extent, impact the daily lives of human beings. Each person's genetic makeup greatly contributes to who they are, for better or for worse. Moreover, the passing down of semantic memories absolutely affects the development of innate qualities and attributes. However, as previously noted by Psychology Today, the degree to which semantic memories can be inherited is still under scientific investigation.

Despite the degree of impact which genetic memory may or may not have on various individuals, it is not the end all be all. Environmental aspects, personal decisions, and lifestyle habits each have significant impacts on human beings and the quality of life which is lived. Moreover, a person could have the best genetic makeup in the world, but consistently making poor decisions would absolutely cancel out any perceived, hereditary merits.

The power of memory is ultimately swayed by many factors. From a purely factual standpoint, genetics is merely the point of the spear. Every day, people are developing new memories which will either be forgotten, altered at a later date, or successfully stored in the brain as long term recollections.

Our choices also impact the quality and longevity of our memory. In so many cases, various individuals are eager to obtain pills and drinks which they believe will better their mental abilities and boost their memories. Thankfully, seeking out potentially dangerous or fallacious substances is not necessary. Fast Company states that people who wish to improve their memory should follow the forthcoming, scientifically-based hacks: meditate, eat berries regularly, chew gum, exercise, and get the proper amount of rest each night. Although these things may seem relatively basic and even trivial, they do make a significant difference.

Memory, genetic or otherwise, is also strongly affected by the quality of the individual's overall mental health. A well and thriving human being is almost guaranteed to enjoy higher functioning memory over their sicker counterparts. Emotional fitness, general well-being, and overall contentment with life each play a role in mental health, or lack thereof. 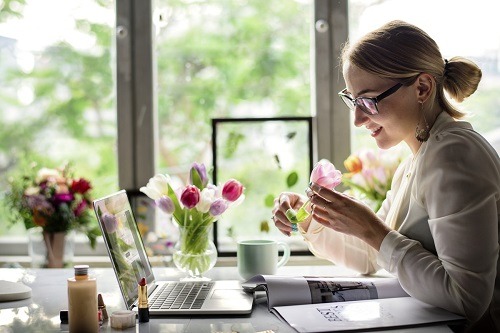 A strong support system is one of the greatest ways to conserve and increase satisfactory mental health. Ups and downs are inevitable parts of life, regardless of who we are or where we come from. Good things and bad things are bound to happen at one point or another. However, the quality of one's support system is what ultimately makes a difference.

Here at BetterHelp, we pride ourselves on providing top notch care and guidance to those who reach out to us. Many people would be surprised to learn how much a simple conversation with a counselor or therapist can change their lives. Sometimes, people are made to feel as though seeking out professional help is indicative of a shortcoming or weakness. In actuality, the strongest and most self aware individuals are the ones who can ask for assistance, when it's necessary.