There are many theories on memory, and many other concepts related to the understanding of memory. In this post, we will discuss institutional memory. What is it? How can it affect us? Let's find out.

What Is Institutional Memory? 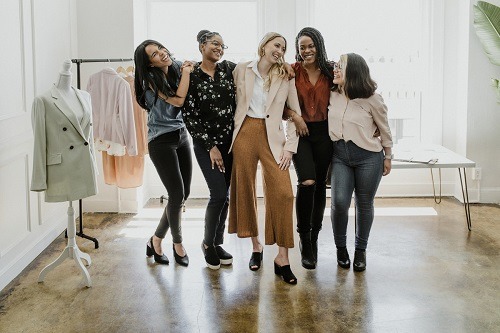 Want To Know How Institutional Memory Affects Your Life?
Talk It Over With A Licensed Professional

For institutional memory to work, it needs to be always transferred between the different members of the organization. It can be a way for people to keep an ideology going or a way of how something works.

What Organizations Have Institutional Memory?

Institutional memory is contained in many organizations, as these can include:

Institutional memory can be transferred in many ways, from talking to other people, through written sources, and other ways.

Institutional memory can affect how an organization is run in a few ways. Here is how. 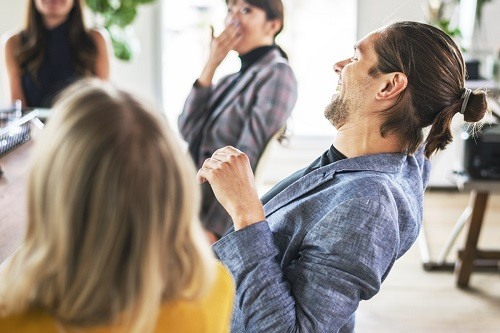 How Institutional Knowledge is Gained

All these factors prove that institutional memory is affected by how data is preserved and passed on, and how others analyze it.

Think about it. When it comes to interpreting a text, no two people have the same interpretation. There are thousands of interpretations of a religious text. Some people take the text. Literally, others take certain parts literally, and others think the text is all metaphorical. Some will try to obey all the teachings of a religious text, and others may select a few teachings to live by.

In an organization, the founder's interpretation on how to run the company will be spread everywhere in the organization. They may present their institutional knowledge to customers or observers.

Religion, however, is one of the biggest examples of institutional memory in history. Even if you're not religious, you probably have some knowledge on how the dominant religion in your country works. Even non-Christians know the basic story of Jesus Christ. People who aren't religious have a grasp on how the religion works.

There is also the theory that economic determinism determines institutional learning. This is the current state of the economy and how things are run. Someone will interpret an institutional memory in a particular way if they realize their interpretation is the best way to collect money. 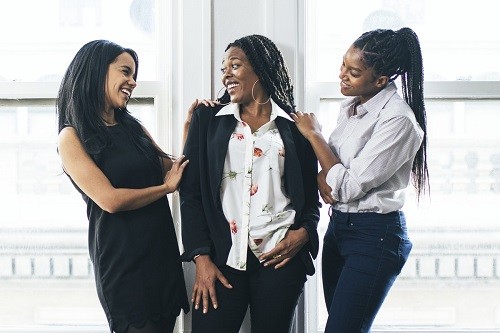 Want To Know How Institutional Memory Affects Your Life?
Talk It Over With A Licensed Professional

When it comes to organizational structure, it's all determined by how the training is implemented, and what type of behavior is associated with the role you have. For example, two people may be trained to do a task differently. Meanwhile, someone may have different expectations when it comes to behavior. Someone who is favorited in the organization may be able to get away with a lot more than someone in the institution who is not favorited. Everyone has their little cliques in the organization, and someone may take advantage of preferred behavior and knowledge to get to the top. Meanwhile, if someone enters the institution and they're highly regarded, their institutional knowledge may go away.

This is because institutional memories need to be slowly implemented the idea is that someone joins the organization at the bottom, and then slowly absorbs the information around them. This causes someone to grow in the ranks until they've reached the top and have an as much institutional memory as possible.

Of course, this sometimes doesn't happen. Some people may ascend the ranks quickly because of favoritism, nepotism, or cronyism. Nepotism is when someone is given special treatment because they're family of the people working in the organization. Someone less qualified may be given the job over someone more qualified because they are the child of the manager, for example. With cronyism, it's more based on friends. A friend of a respected employee can be let into the organization much easier than someone who has no connections to the group. This is simply how the world works.

How Institutional Memory Can Be Preserved

When it comes to institutional memory, preservation is key. If we all forgot how to run the world, we might become hopeless humans. In the ideal world, the information would be put into a perfect record, such as a filing cabinet or a file on a computer. However, this isn't the perfect world. Institutional memory can change with the times. Interpretation and motivation from the person interpreting the information can damage the overall institutional power. For example, someone who has a certain religious philosophy may try to take the information that's known and twist it in a way that fits their religious lens.

It's hard to preserve institutional memory perfectly. Often, the founders of the organization are dead, so no one can consult them on what they meant by their philosophy. Words get misinterpreted, there is a lot of communication that's misheard, and as time passes, so does the expectations of society. It's difficult to preserve the information entirely as it originally was.

Despite the problems with information changing with interpretation, it does appear to be inevitable. How we run an organization will evolve with a new generation. The Bible we read wasn't the same as the original version written down. Different people writing the rules may change around their rules to suit their philosophy. Our only solution is to go by an organizational memory you approve of. You don't have to agree with everything, but if an organization memory doesn't align somewhat with your values, you should either try to make a change or move on to another organization that has values better suited for you.

When it comes to keeping your values, or the values of the organization, it can be hard to make sense of it all. Values change and evolve. You may be unsure of if you're doing the right thing or not if you're in an organization. Luckily, there is a way for you to receive help when it comes to figuring out the path you should walk on.

That's by talking to a therapist. A counselor will be able to make some sense of the world and give you an organizational memory worth following.

Previous Article
What Can The Persistence Of Memory Tell Us?
Next Article
What Can Transactive Memory Tell Us?
For Additional Help & Support With Your Concerns
Speak with a Licensed Therapist
The information on this page is not intended to be a substitution for diagnosis, treatment, or informed professional advice. You should not take any action or avoid taking any action without consulting with a qualified mental health professional. For more information, please read our terms of use. 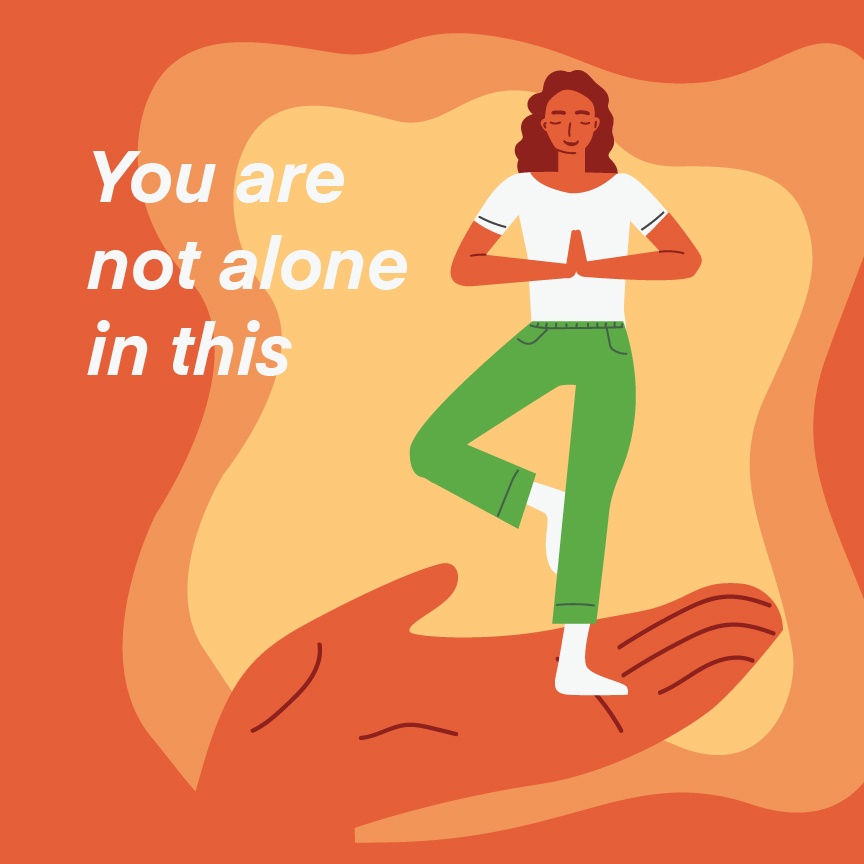