With so many different mental health disorders out there, it can be difficult to keep them all straight, but most of us have at least heard the term 'antisocial' before. We use it all the time when someone doesn't want to go out at night or when they like to spend time by themselves 'oh, they're just being antisocial.' But what does it mean to actually have antisocial personality disorder? The truth is, it's entirely different from what we think of when we nonchalantly use the term to describe our friends. 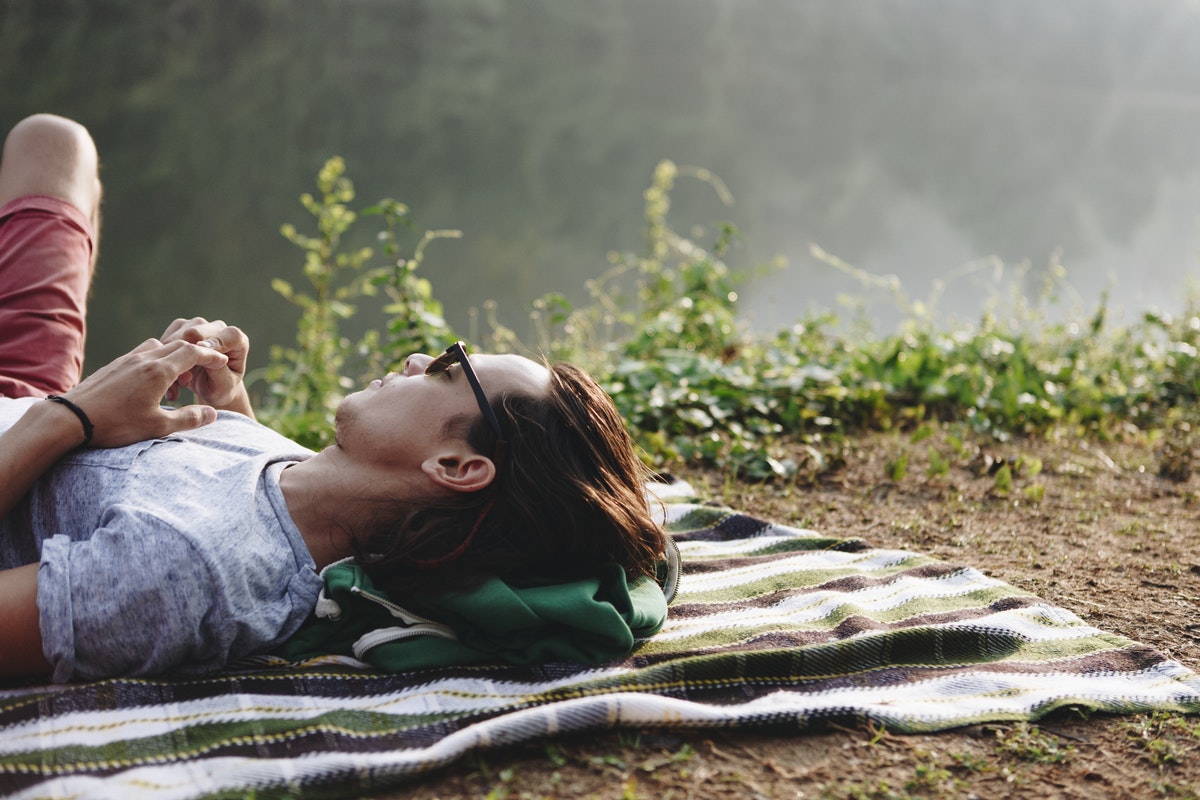 What is Antisocial Personality Disorder?

Most people think of being antisocial as simply not wanting to spend time with other people, and usually in a temporary sense. We think of people being antisocial in regards to a specific event or point in time. In the clinical sense, antisocial personality disorder refers to a complete indifference to right and wrong and a disregard for others. It's also known as sociopathy, which is definitely a word that we all know but have attributed a totally different meaning to than antisocial. So let's look at that again. Someone with antisocial personality disorder:

Of course, there's a little more to it than that and we can recognize a number of other symptoms or signs that someone is suffering from this disorder. Mainly, we just have to be looking for the different symptoms that are there.

There are a number of different symptoms that you can watch for and you should definitely be keeping a close eye on those who seem to be more manipulative than what would be considered 'normal' for their age. (For example, a small child may be quite manipulative but usually grows out of this as they get older and start to understand more social norms.) Any of these alone will not be enough for a diagnosis, but it may be a reason to get your loved one in to see a doctor and find out more. 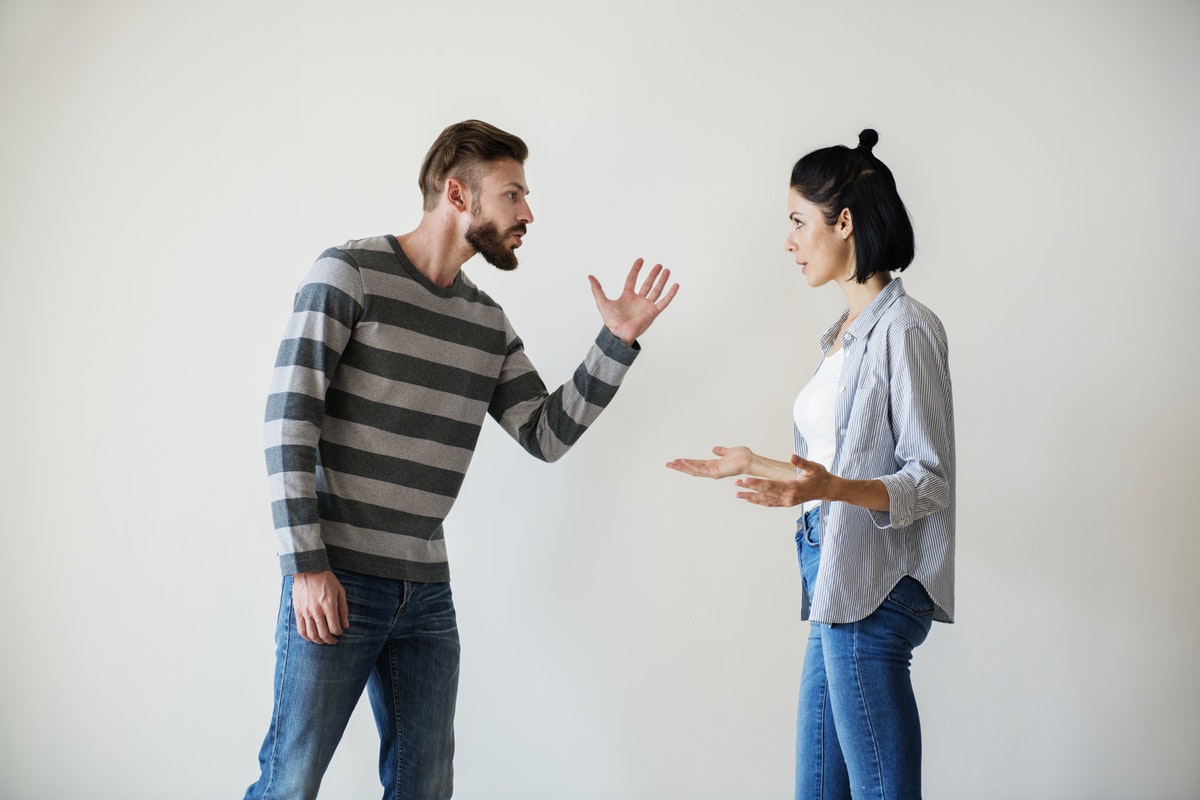 The Stats on Antisocial Personality Disorder

Though we hear about criminals and murderers being 'sociopaths' all the time, it's actually not as prevalent as you might think. The rate of antisocial personality disorder is actually quite low when considered over the entire population. Because of the stringent qualifications for it, not everyone who commits murder is actually considered a sociopath and not every sociopath is a murderer. Rather, sociopaths can be in all different walks of life and can be aided in living a successful, healthy life.

There are actually a number of things that people believe about those with this diagnosis (or rather in relation to the term 'sociopathy') but they are not all true. In fact, it's time to take a look at some of these things and recognize just what it is that is really going on here. 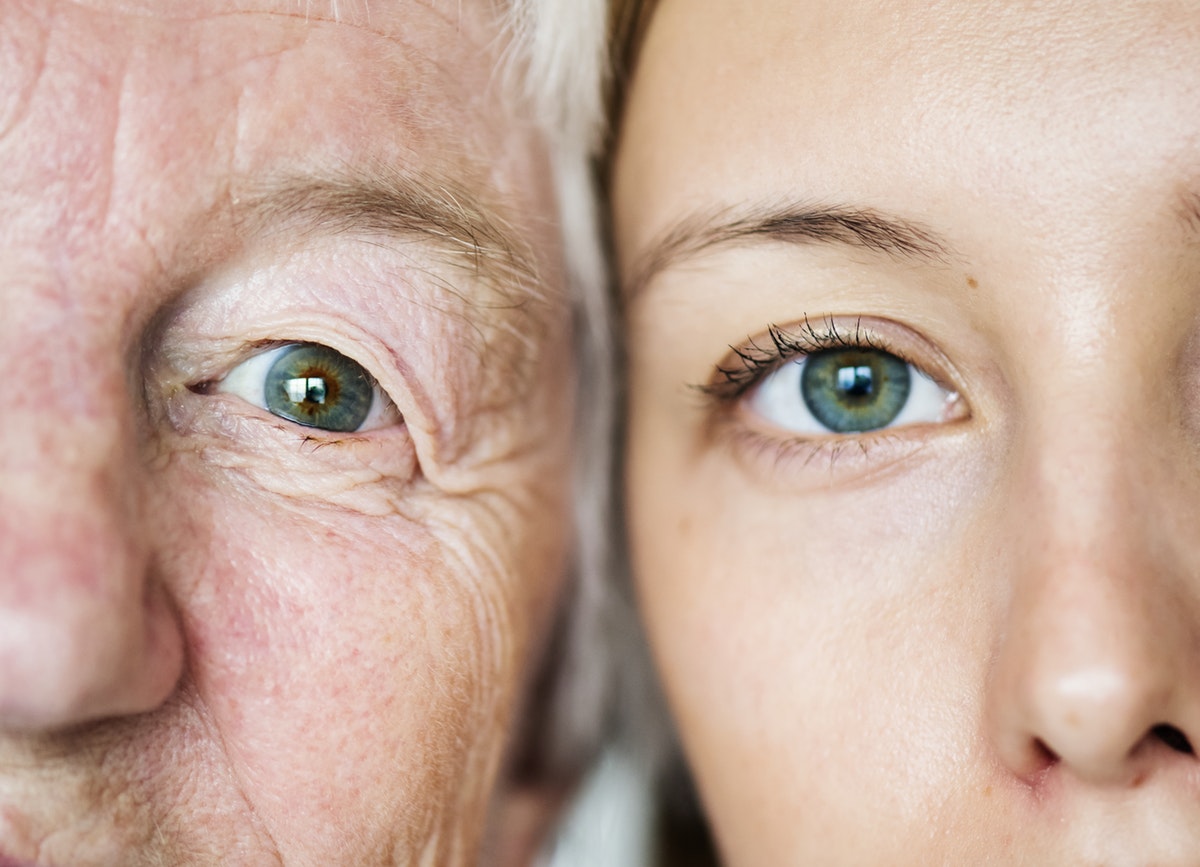 What if You Have it?

So, what if you have antisocial personality disorder? Well, the first thing to do is talk with your healthcare professional. They will be able to help you better understand what you are experiencing and whether it is related to a different medical condition. Some of the symptoms associated with this disorder can also be associated with other disorders or could be a combination of other factors, such as prescription or illegal drug use or other mental health conditions. It's important to rule out each of these factors before settling on the diagnosis of antisocial personality disorder.

Once other factors and possibilities have been ruled out a full psychological evaluation will be completed, alongside the personal and medical history. Your doctor may also want to talk with your family and friends to find out more about what they have witnessed as this may be the key to diagnosis the disorder at all. Many who suffer from it either do not recognize the full array of symptoms or may try to hide them in an effort to manipulate (another symptom of the disorder). Talking with others can help the doctor make a more informed decision about what is really going on and what to do about it. 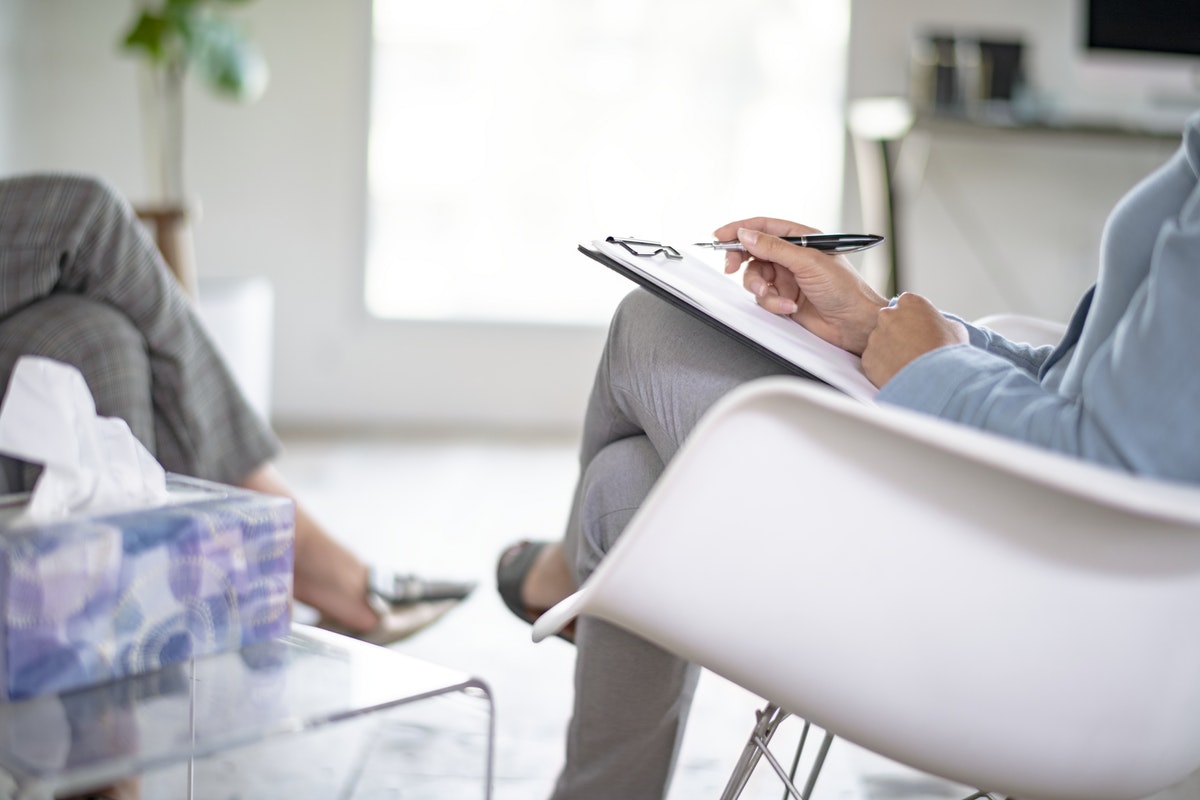 The best thing to do once you have a diagnosis is to seek out psychological help. Treatment is definitely important because of the difficulty in maintaining a successful personal and professional life for those with the disorder. Therapy allows you to talk about the problems you're experiencing with a professional, but it only helps if you are open and honest with the therapist. This can be difficult as those with the disorder are by nature manipulative. If honesty is not possible, therapy will not be able to help with the treatment process.

Medications are another way that the disorder can be helped, though they are not designed to treat it entirely. Rather, medications are used to help with different symptoms of the disorder such as anxiety, depression, aggression and more. These will not take care of all of the factors and symptoms however and therefore it's important to keep a close eye on them as well. Only by carefully and strictly monitoring the behaviors can this disorder truly be treated. Continued follow-up and monitoring are the best option and the most successful method of treatment currently available, though medications and therapy can definitely help.

For those who do have antisocial personality disorder or who know someone that they believe does, it's important to seek professional help as quickly as possible. This can help with the side effects of the disorder as well as getting your life on the track that you want. With BetterHelp you can get started with therapy right from the comfort of your own home.

Obsessive Compulsive Personality Disorder And How It Changes Your Life

Why Am I So Paranoid And What Can I Do To Feel Better?
For Additional Help & Support With Your Concerns
Speak with a Licensed Counselor Today