Obsessive Compulsive Disorder And How It Changes Your Life 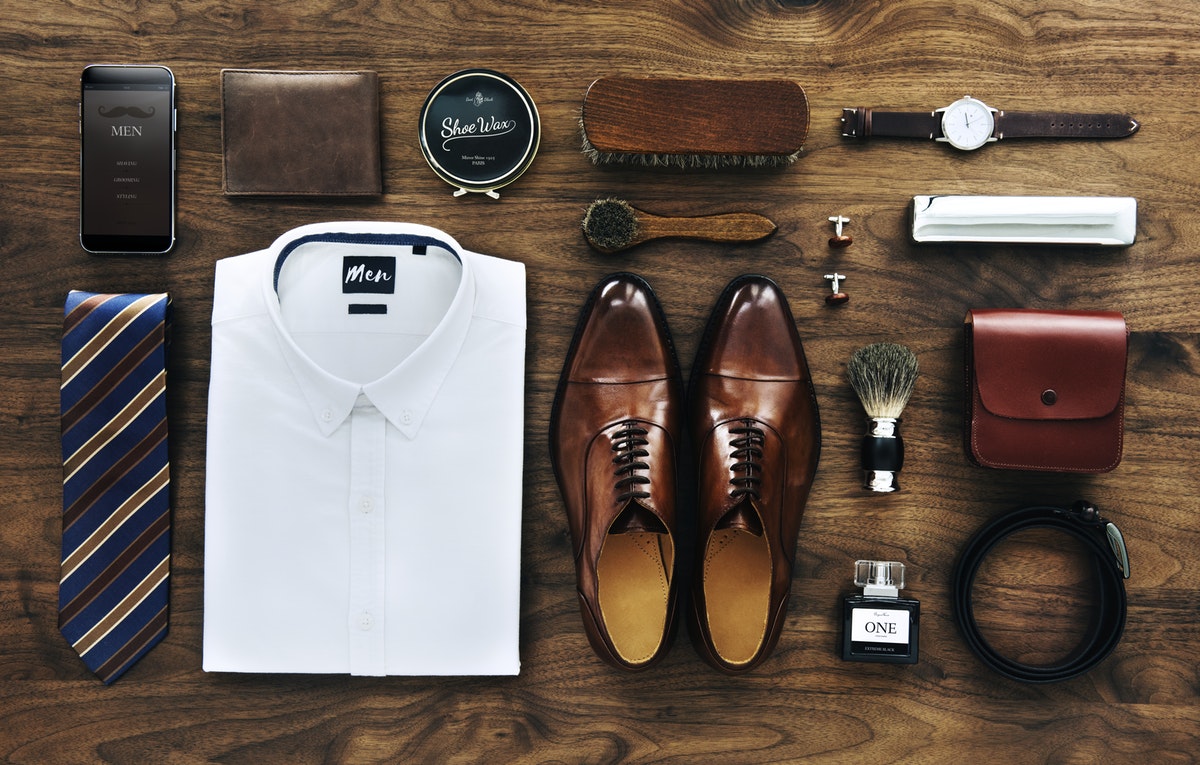 Calling someone 'OCD' has become somewhat of a joke in our society. Many people use this term for their friends and family (or even themselves) who engage in organized behavior such as alphabetizing or who can be picky about different things in their home or life. The truth, however, is that obsessive-compulsive disorder is an extremely serious personality disorder that can cause a great deal of problems for those who suffer from it. Where many think that organization and cleanliness is not a big deal, for those suffer from this disorder it can be extremely difficult to live their life.

What is Obsessive-Compulsive Disorder?

There are two different aspects to obsessive-compulsive disorder. It's not just about the obsession or the compulsion. With this disorder, however, you may not actually have both obsessions and compulsions. Though some will have both, some will have only one or the other. Of course, it's important to keep a good idea of what an obsession (versus just a habit) and a compulsion (rather than just a common ritual) really is. So take a look at each of these definitions.

An obsession is a type of thought or urge or even a mental image that is repeated constantly and actually causes anxiety for the individual. For many, this could include thoughts of germs, sex, religion, harm towards themselves or others or the requirement for symmetry and order at all times.

Compulsions are the behaviors that an individual repeats consistently because they feel required to do so. The individual feels the obsession and therefore executes the compulsion. These may include things like excessive cleaning, organizing and arranging items into a specific order, repeated checking or evaluation and repeated counting or actions. 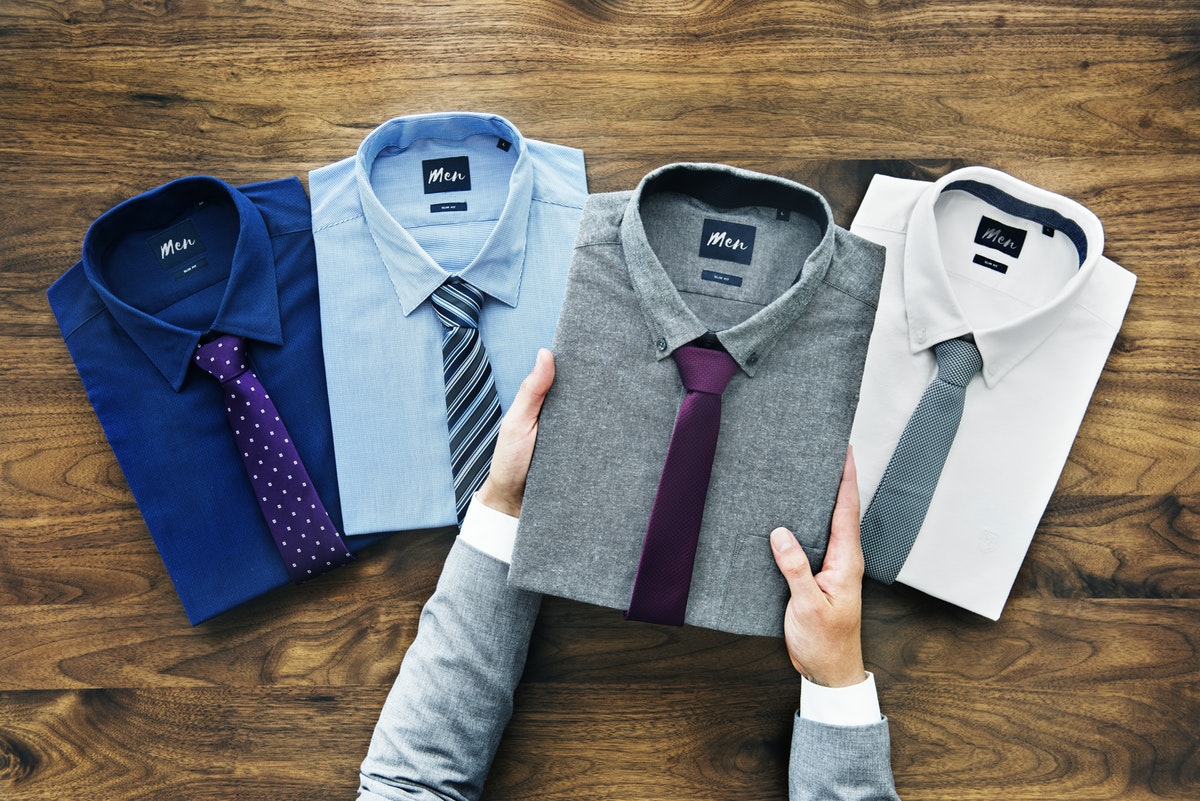 When it Becomes Obsessive-Compulsive Disorder

If repeated thoughts and actions aren't always obsessions or compulsions, at what point are they considered to be one or the other or both? Here, we will talk about the difference and the symptoms that help a doctor or psychologist to diagnose the disorder.

To be diagnosed with Obsessive Compulsive Disorder, some criteria need to be met.

So, what happens when you do have this disorder? Well, a lot of things can happen, but the best thing is to combine psychotherapy and medication to help treat the thoughts as well as the actual side effects that go along with it.

When it comes to psychotherapy, it is, as always, important to be completely honest with your therapist. It's imperative to tell them everything that you experience as well as everything that you feel. After all, that's the only way they are going to be able to help. They can work with an individual's symptoms as well as work with them to overcome rituals and keep new ones from developing, which can happen if the disorder is left to its own devices.

Another way to overcome this disorder is with medication. Two main types of medication are used to help treat OCD, which include serotonin reuptake inhibitors and selective serotonin reuptake inhibitors. These help to reduce the symptoms of the disorder. Not only that but the antidepressants can be a great method of improvement as are antipsychotic medications. It's important to look at all of the options when it comes to treatment and make sure that the benefits and risks of any medication are known to avoid harmful side effects. 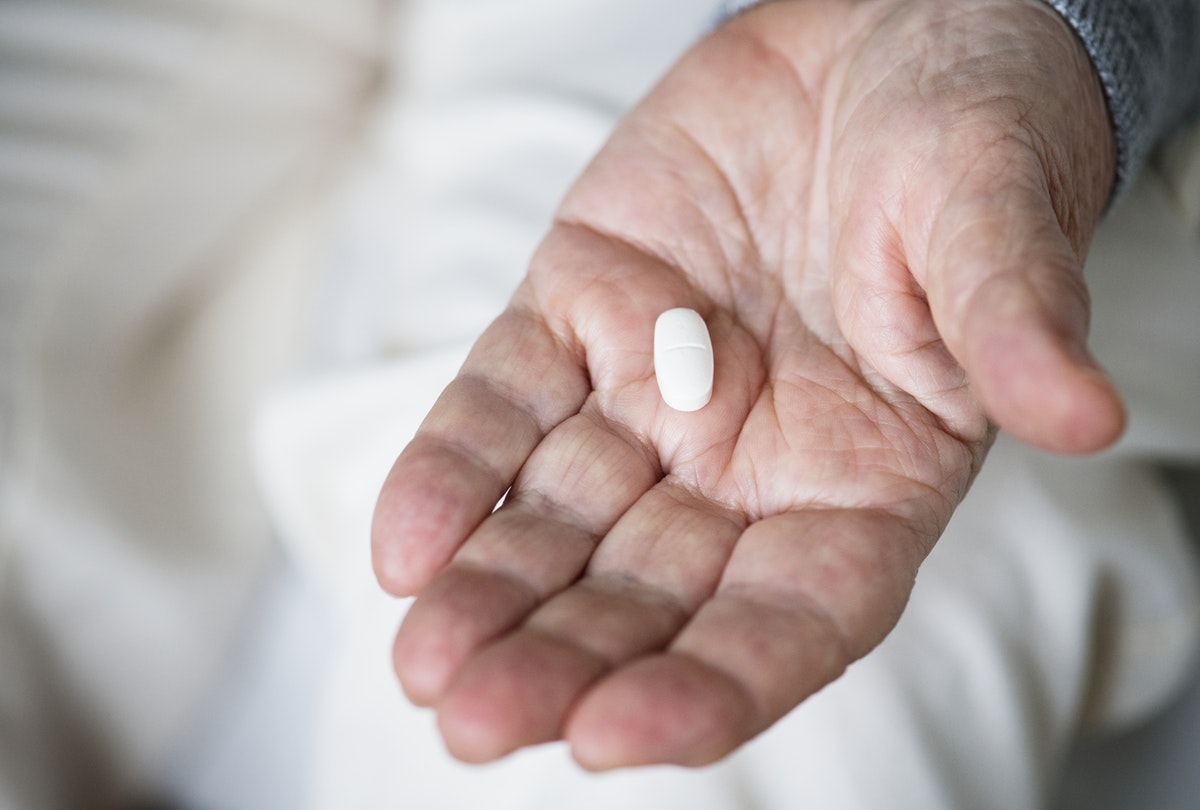 There are some things to know about obsessive-compulsive disorder. These stats and facts will help clarify the disorder that is affecting a startling number of people throughout the country and around the world. This will also help in better understanding what it means to have this disorder. Getting treatment is one of the best things that can be done, and it's important to start right away.

There are a lot of misconceptions out there about OCD and what it means. It is important to make sure that there are proper educations about this disorder. 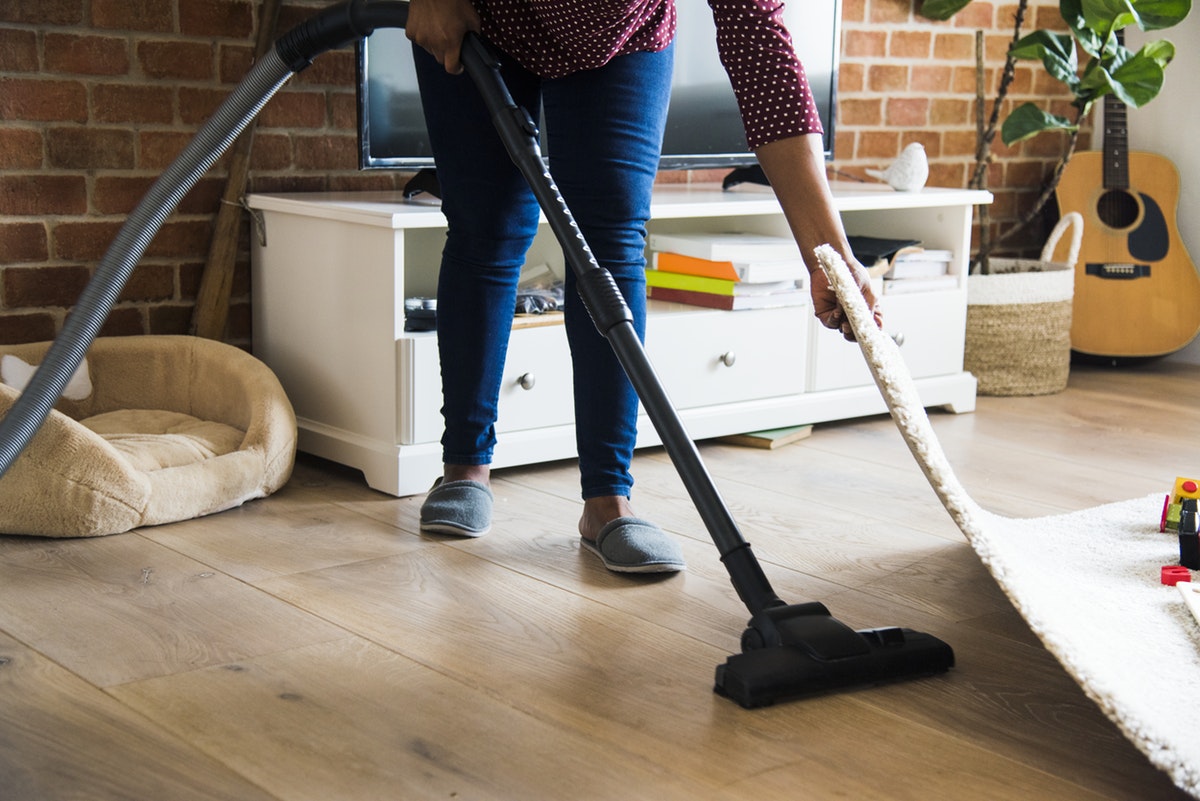 OCD people just need to relax. Sure, relaxing might be able to help them a bit, but first, they would have to be able to relax, and that's a little more difficult. The truth is that those with OCD feel anxious and terrified of what will happen if they don't perform their rituals or habits. They would love to be able just to take a deep breath and decide not to do it this time, but the anxiety that is caused by even the thought of not performing the ritual is terrifying. Relaxing may be an answer, but it's not one that's as easy as it sounds to those on the outside looking in.

OCD happens to those who had a dysfunctional childhood. This is one of those mental disorders that has nothing to do with your childhood. It does come through genetics a little bit, but it's not about whether your parents kept a clean or chaotic home. It's something that happens within the individual, and we don't quite know why it happens to some and not to others or why it seems to come about later in their life (towards the teen years and adulthood).

Women get OCD. This is true, but it's also leaving something out. Men also get OCD. In fact, this is a disorder that doesn't seem to discriminate at all. It happens equally to those of different genders, races, ethnicities, and economic backgrounds. It even affects children with as many as 1 in 200 children and teens being diagnosed with it. For reference, 1 in 200 is about the same rate as a child being diagnosed with diabetes, which means it's something to watch for.

At least people with OCD have clean homes. That's not necessarily true. People who have OCD are entirely different in some ways. While we tend to expect OCD to manifest in extreme cleanliness, it's present in many hoarders, and it can cause extreme repetition, fear or check and rechecking of anything and everything.

What's So Bad About It?

With so many people viewing OCD as simply a cleanliness disorder or people who are a little overboard about their habits, it can be common to hear people say ' what the big deal is? Why do you even need treatment?' Well, the truth is that OCD causes a lot of problems for people throughout their life and that's why it's considered a disorder. If someone is just a bit of a clean freak or a little attached to their habits we don't call them OCD. When that ritual or cleanliness turns from something they want to do to something they need to do, however, it starts to cross the line.

It's not called OCD until it starts to interfere with your life negatively. Think about this. You are getting ready to walk out the door to go to the mall with your friend, but first, you have to walk through three doors. At each door, you have to hold the doorknob in a certain specific way and twist it a certain number of times before you can open it. To those without OCD it sounds silly but to someone with OCD, it's something they absolutely have to do, or they are terrified of what could happen.

Now imagine it's not your friend waiting on the other side of the door but your baby, crying for some unknown reason and you still have to get through those doors. For those without OCD you're probably thinking, 'just open the door and go through it, your baby needs you.' For someone with OCD, it's just as terrifying to leave your baby crying as it is to open the door without the proper ritual. That's life for those who have OCD.

Online counseling has been shown to be effective when dealing with the symptoms of obsessive-compulsive disorder. In a study published in the Journal of Anxiety Disorders, researchers examined the usefulness of a cognitive-behavioral therapy program on those experiencing OCD. Participants experienced a significant reduction in symptoms of OCD, post-treatment, and that results could be sustained over the long term. They also stated that participants showed satisfaction with the online CBT method of treatment. Cognitive-behavioral therapy helps individuals improve OCD symptoms by attempting to reframe the negative, intrusive thoughts that produce both the obsessions and compulsions, so that everyday life is more manageable.

With online therapy through BetterHelp, you’ll be able to work with a therapist from the comfort of your home. And you’ll have the opportunity to connect with one of thousands of counselors, from all over the US (and beyond)—not just those therapists who happen to work in your area. With more options, you’ll be more likely to match with someone who knows how to help with your specific concerns. A qualified mental health expert can give you guidance on the path toward a better understanding of OCD. Read below for reviews of BetterHelp counselors, from those who have experienced similar issues.

“Melanie is such a thoughtful and caring counsellor. She has really helped me dealing with my OCD and have provided me with a lot of support through the conversations we have had as well as proving me with helpful coping mechanisms. Melanie is very non-judgmental is really willing to help you deal with any anxieties you are having while ensuring that you stay in the right track.”

"Dr. Seavy was a great helpline me in recognizing my eyes for OCD and helping me to understand that it’s okay to feel that way. He also gave me some great tips for dealing with those feelings and the anxiety I get from them. I highly recommend Dr. Seavy."

If you think you might have OCD or someone you know might, you should definitely seek out professional help. BetterHelp can get you started quickly and lets you do it all from the comfort of your home. That's going to be a great way to help you jump start your treatment.

What Is Dependent Personality Disorder And What Does It Mean For Me?