What Is Dependent Personality Disorder And What Does It Mean For Me?

We all know what a dependent person is, but not many people have probably heard of dependent personality disorder. It's one of those that's less frequently talked about, but it's something that you should definitely be able to recognize because if it's you, then you want to seek professional help and if it's someone you love, you want to help them get the professional help they need. It's difficult to live a happy and healthy life with untreated dependent personality disorder, because by nature, you're not really living your own life. 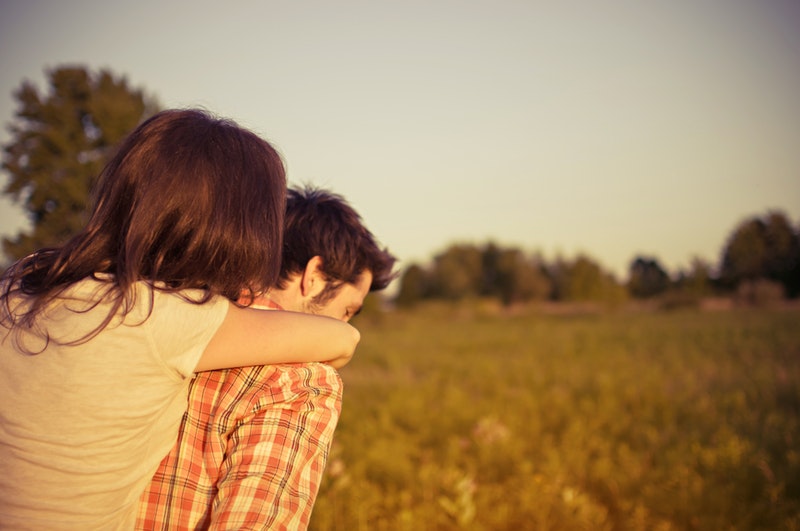 What is Dependent Personality Disorder?

Those with this disorder are, in a nutshell, very emotionally dependent on others and doing whatever they can to try to please those individuals. They are extremely passive, clingy and suffer separation anxiety. But there is a whole lot more to it than that as well: 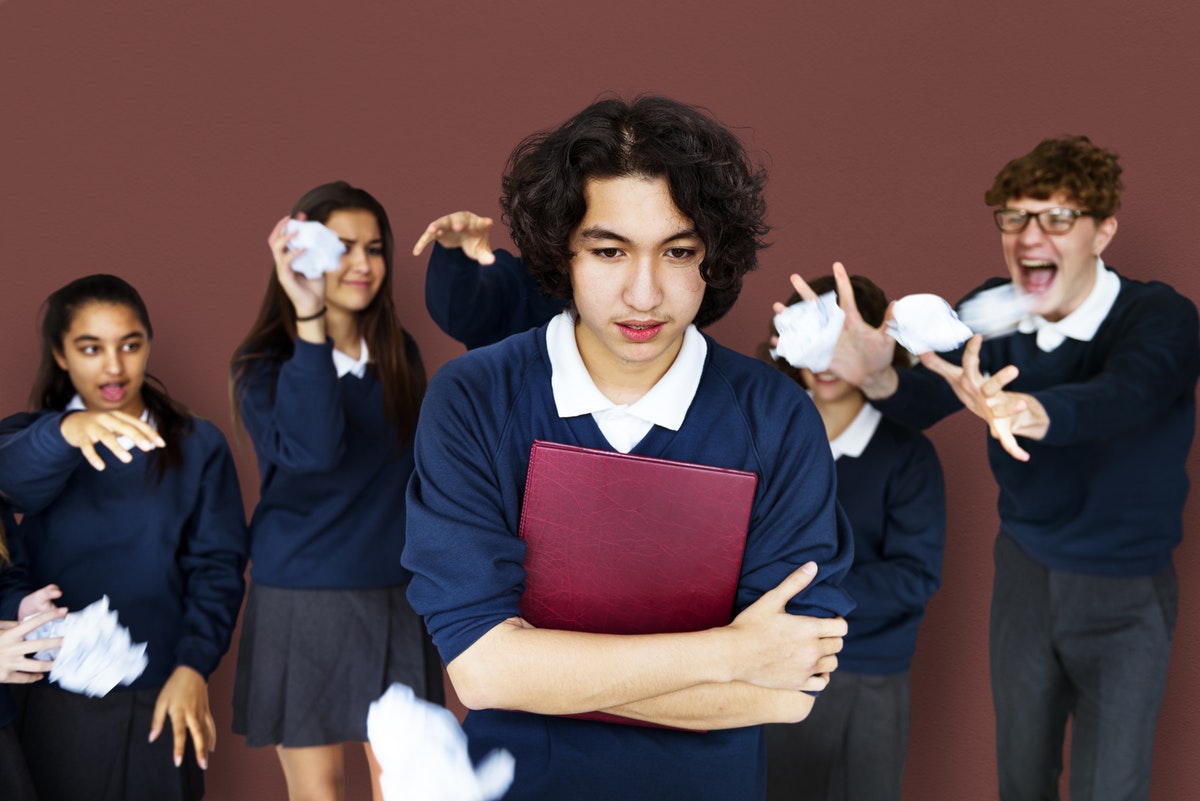 Your doctor is going to look for physical causes for the symptoms that you are experiencing and, if they find none, will likely refer you to a psychiatrist or psychiatrist to get a better understanding of your mental health. They will be able to conduct an interview that will help them reach a decision on your diagnosis. Of course, once your doctor or psychiatrist has diagnosed you with this disorder, it's only the beginning. There are still plenty more steps that are going to take place in order to help you overcome the symptoms and go on to live a healthy and happy life on your own, without the need for such dependence on another person.

When it comes to treatment, your psychiatrist is the best asset you have. The important thing is to be open and honest with them about what you are experiencing and how you are feeling at every stage of the process. They will help you to become more independent and work towards making decisions for yourself and becoming more of an active participant in your own life. This can help you to feel less dependent and to create healthier relationships rather than ones where you are overly dependent on your partner.

Your therapy will be different from more traditional types of therapy to ensure that it does not develop a new style of dependency between you and the therapist that you are working with. They'll help you to start making small decisions your own and start feeling more confident and comfortable with your own mind, slowly helping you to integrate this into the rest of your life and the way that you live. It's definitely important to start small as you could find yourself struggling if you jump into being dominant in your own life. After all, you're going through this therapy because these things are difficult for you.

Medication can be another form of treatment, but it's important to note that the medication is actually designed to treat other aspects of the disorder. It's not intended to treat the actual disorder. Instead, you can use medication for things like depression and anxiety that are often side effects of the disorder itself. It's important to closely monitor use of any of these types of medications as problems can and often do occur for those who are taking them. These are extremely strong medications and therefore have problems with abuse and misuse. 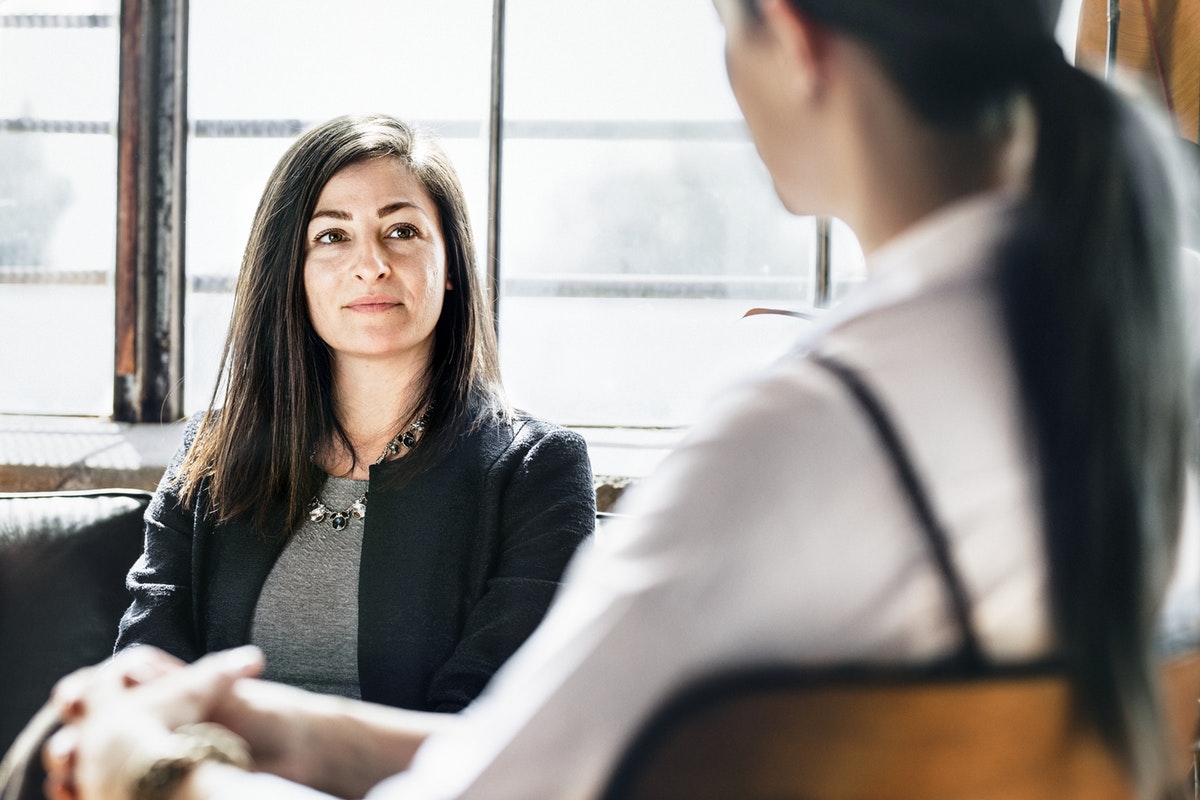 While this is a much rarer type of disorder than most personality disorders, it's definitely something that you'll want to understand more about. If a loved one is suffering from this disorder. it's important to get them help as quickly as you can so they can live their own productive life, especially since this disorder can lead them to abusive situations.

For the person who is dependent, it becomes a struggle to do anything at all throughout the day without some kind of input from someone else. For the people that they form this type of relationship with, it can also be difficult because they feel like they have to constantly watch out for this other person. Where most friendships and romantic relationships feature a bit of give and take where each person is able to give advice, feedback, suggestion and even criticism, in this type of relationship, the dependent person is incapable of doing these things. 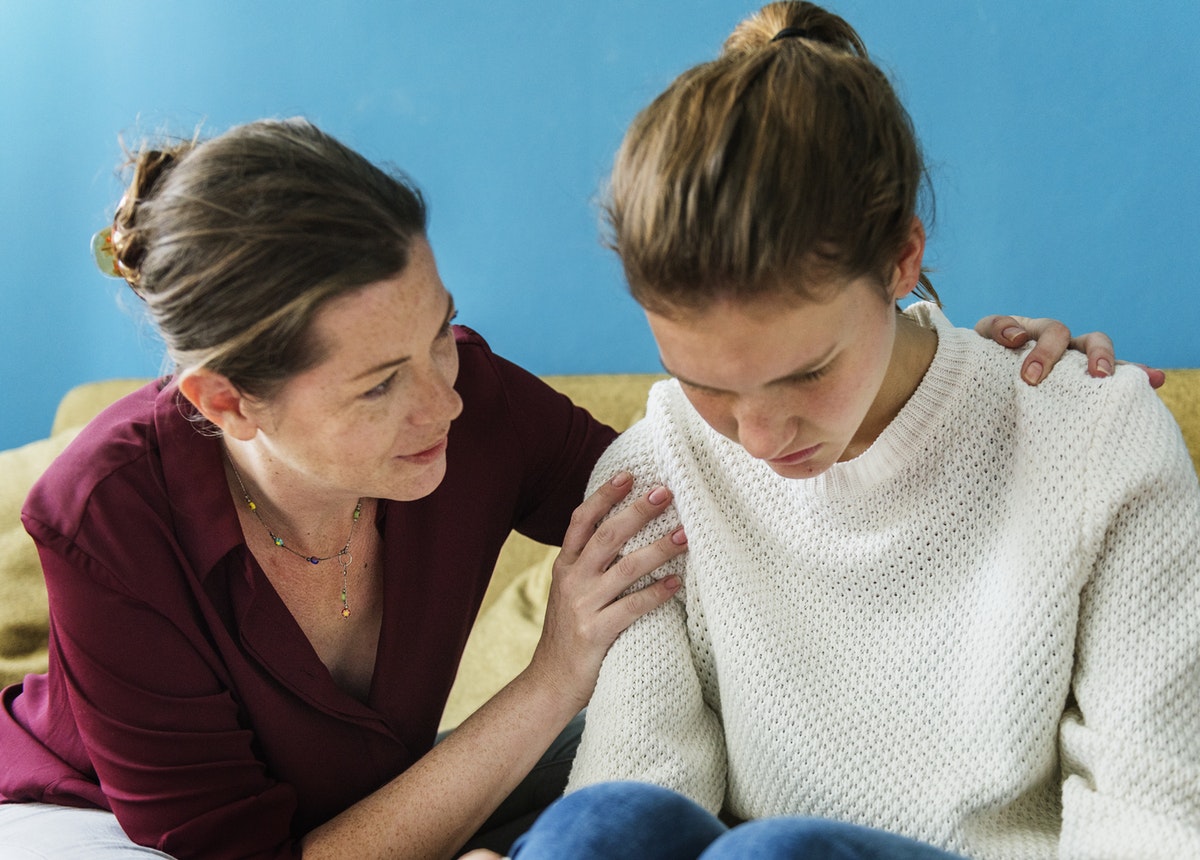 In order to really get through the experience of dependent personality disorder, the individual must seek out help but often they won't because they don't necessarily recognize that they have a problem. Instead, they continue the behavior and may get caught up in abusive relationships. If you think you have this disorder and need help or if you believe someone you know has it and needs help, you can talk to a professional on BetterHelp to get advice on where to start with your treatment plan. Even better, you'll be able to do it right from the comfort of your own home so you can start working toward your future, sooner than ever.

Previous Article
What Is Narcissistic Personality Disorder And How Can It Be Treated?
Next Article
Obsessive Compulsive Disorder And How It Changes Your Life
For Additional Help & Support With Your Concerns
Speak with a Licensed Therapist
The information on this page is not intended to be a substitution for diagnosis, treatment, or informed professional advice. You should not take any action or avoid taking any action without consulting with a qualified mental health professional. For more information, please read our terms of use.