Our Differences Make Us Stronger: Getting To Know Someone 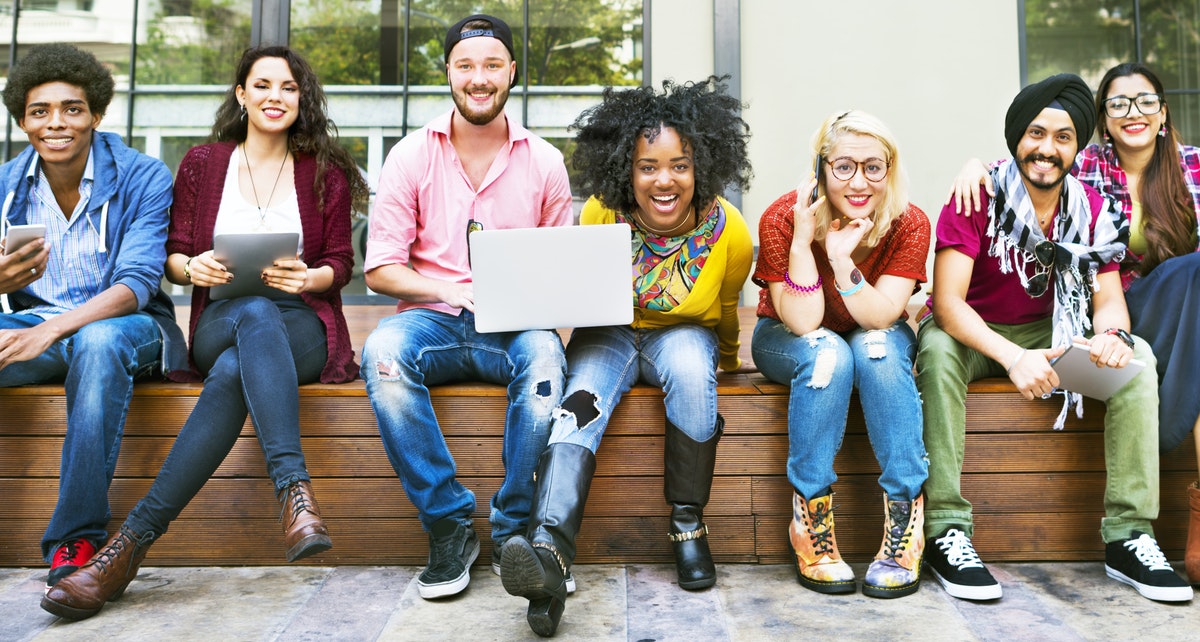 Struggling To Accept The Choices Someone In Your Life Is Making?
Work Through It In Therapy

Human Beings are a Rainbow

What sets each person aside from the general population is their personality. Personality is a very broad subject that leaves no aspect of what makes a person who they are untouched. Many factors influence personality including genetics, upbringing, cultural aspects, life experiences, and more. Many ways have been postulated to discuss the elements of personality, with different researchers finding various methods and approaches that are more appropriate. It is also generally accepted that while personalities are richly varied, some potential disturbances or characteristics lie outside the realm of normality.

Personality disorders involve complex interacting traits and patterns that can lead to distress or dysfunction in key life areas. To understand our differences, we must recognize that there are certain things that which we all have in common or at least broad categories on which we vary. Following this line of thought, we can understand the infinite variation in human nature which can be outlined as degrees of variance on these common characteristics. Getting to know someone can be a complicated process, but it is often a process that develops without our realization.

Getting to Know Someone

Emotional intelligence varies from person to person, with several characteristics and behaviors associated with it. Empathy is a major element of emotional intelligence, defined as the capacity to understand and relate to the emotions of another. By self-awareness of one's own emotions, an individual can recognize the moods and emotions of both themselves and those around them.

The ability to regulate our own emotions is something that we work to strengthen. Those that are motivated to work towards their goals, despite the opinions of others or their environment, are more likely to be successful. This doesn't mean that people don't experience negative emotions like fear or self-doubt. It just means that they can look past it and manage it while following through on tough changes.

Getting to know someone involves the need to learn about someone about their unique identity. Therefore, recognizing and embracing diversity is a huge part of getting know someone. Ignorance leads to intolerance. Lack of exposure to different types of people, regardless of the factor on which they vary, can lead one to fear those that are different from themselves - identifying this variance as a threat to one's own existence and responding with animosity or intolerance, rather than nurturing curiosity to get to know this "other". Sometimes, our conditioning can leave us with mindsets or habits that box us in and are worthy of improvement and metamorphosis. 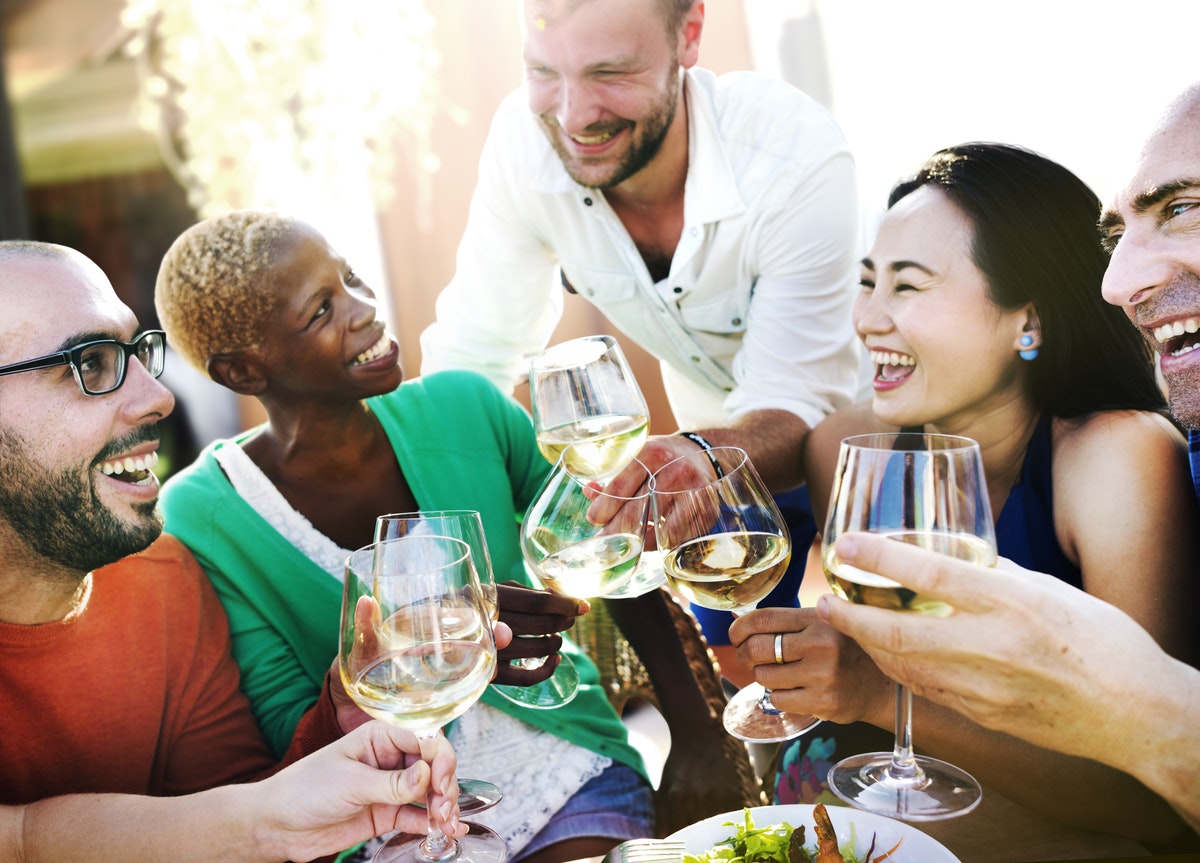 Cognitive behavioral therapy is a popular method of replacing maladaptive constructs by introducing healthier thoughts or behaviors. BetterHelp is a site developed with the aim of connecting professional therapists with those in need of "tweaking" or "overhaul." Getting in touch with a mental health professional is an over-stigmatized act, although, doing so is a healthy way to tweak your lifestyle and improve your mental comfort.

Now that DNA has proven that no two people are the same, we can embrace the truth. Not only is your DNA unique, everyone's upbringing, backgrounds, religion, ethnicity, circumstances, and personalities are different. What a wonderful world this would be if we could accept and respect the differences in others. Conflicts would disappear, bullying would be nonexistent, and peace would prevail with everyone being tolerant and understanding our differences. Different doesn't mean inferior. Not being able to accept others' differences is practicing bigotry and prejudice. In today's mobile world society, people travel, move and live from country to country; diversity is everywhere in every country.

Accepting Differences And Being Tolerant

Our understanding and acceptance of differences begin with the behavior and attitudes taught to us by our parents. How tolerant are you? Are you patient with people who have disabilities? Do you respect people from another country or who speak another language? Are you flexible in accommodating others who practice a different religion? Do you have compassion for others who have less than you? The impact of the beliefs of our parents has a tremendous effect on how we react to the world and the people in it. One way parents can teach diversity is to learn how their own families have arrived at where they are from countries from afar. Learning the family history of both parents is an ideal way of promoting acceptance of the differences in people, even within a child's own family. We all come from somewhere else. Go back in history far enough, and our foreign origins will be revealed. It can be amazing and eye-opening to track your family tree.

Seeing only your view of the world and not accepting others' viewpoints is stunting and myopic. If you open your mind and learn more about 'different' people and learn to be more accepting of the differences, you will be a stronger and more intelligent person.

Preferences are acceptable in our present society, but prejudices are not. The truth is that all intolerance and discrimination come from fear: fear of the unknown, fear of the loss of power, fear of the loss of jobs, the fear of being expected to share with others less fortunate. If you were brought up in a place that was racially homogenous, you probably were not in contact with people who had different cultures, religious beliefs, and language. If you had an opportunity when young to mingle with people of different racial backgrounds, you would be more apt to be tolerant and accepting. There is no right or good culture or wrong or bad culture except if harm is being caused to someone or some group. Every culture is unique, and every culture has good people regardless of what country they were born in. Being able to recognize and appreciate these good people is a sign of intelligence and a sign of tolerance. If you see a certain ethnicity or religion as bad or corrupt, perhaps you have a skewed view of the whole culture. You need to learn more. 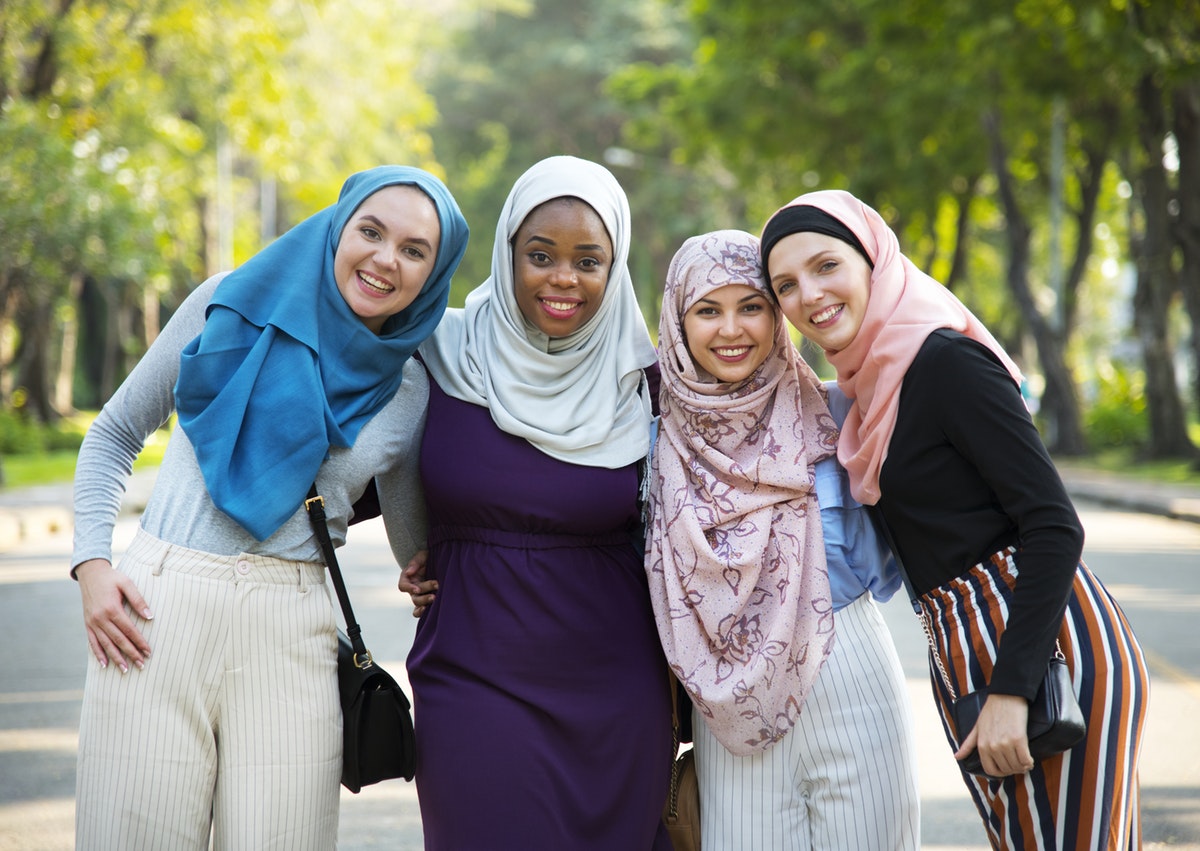 Struggling To Accept The Choices Someone In Your Life Is Making?
Work Through It In Therapy

When You're More Accepting

Being aware of your view of life and what makes you the person you are will make you conscious of how you are projecting your beliefs, judgments, and insecurities onto others, especially within your immediate family. When you open your heart, you will be open to learning about others who are different. You will also be amazed at the similarities you have. Almost all prejudices are built on preconceived ideas that are inaccurate.

If you can learn to be more accepting of people who are different, five things are sure to happen:

Your beliefs are not worthless, but they may be skewed to only one side, and perhaps you have not considered what others believe as also being valid. Don't be afraid of questioning your beliefs. How do others view you? Are you influencing others to accept your prejudiced view of the world? Are you restricting your mindset and being blind to the goodness in others who are different?