History of the Disorder:

Since first appearing in the DSM in 1987, this "disorder" has changed names and definitions several times. While its criterion has been altered through time, there are shared concepts regarding the forms of the disorder. Characteristics central to it include negative self-references, a need for abasement, cognitive patterns of finding oneself undesirable, and over-expectation of rejection or failure.

Critics of self defeating personality disorder claim that it shouldn't in all cases be labeled as a disorder, as it is often found in disproportionate numbers in victims of abuse. This is an indicator that these symptoms may arise from individuals who are conditioning their behavior, which have left them trained to subordinate themselves for the needs of others.

Many believe that this is simply a symptom of the abuse, therefore and that it shouldn't be considered anything separate. Unfortunately, the symptoms here can last for a very long time and can greatly impact the life of anyone, whether they have been the victim of abuse or not. This means it's important to characterize the disorder appropriately and make sure that help is available at all times. For those who suffer from it, self defeating personality disorder can be an extremely debilitating and even harmful disorder. 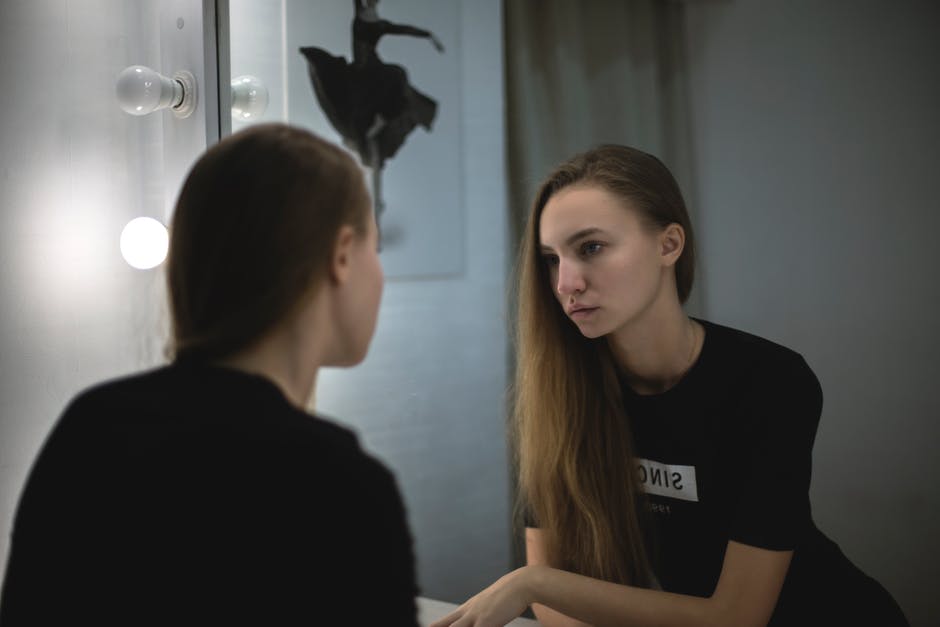 Those that fit the criterion for this personality pattern may be appropriately described as "self-sacrificing altruists." They find satisfaction in serving others, viewing life as unfair but feel that they are tasked with helping those less fortunate than them, even if the disparity is contrived. It isn't uncommon for these people to give their all in the workplace while failing to climb higher than a middle-management position.

What this means is that those who suffer from this disorder tend to see themselves as only worth serving others. Whether this behavior is learned as a result of abuse or any other reason, these individuals tend to give everything that they have to anything they do. They are likely to give and give to their friends and family, whether those individuals deserve the help or are appreciative of it or not. They will sacrifice their time, their money and everything they can in order to help others without expecting anything for themselves. The difference between these individuals and a volunteer, however, is that these individuals feel there is no other choice and will sacrifice beyond what they should.

For someone with this disorder it is nearly impossible to say 'no' even when it's necessary for their own health or wellbeing. They will even give at their job to an extent that they are often described as workaholics and may even be taken advantage of by their co-workers, bosses and more. For someone experiencing this disorder, however, relationships, whether intimate or otherwise, can be a very serious consideration. Someone with this type of disorder is often taken advantage of whether by those who are well-meaning or those who are not. This doesn't change the fact that the individual can't stop themselves from doing for others.

The laziness or incompetence of their co-workers can lead these people to expect (internally that is) that their peers adopt the same work ethic as themselves. Engaging in excessive or unsolicited self-sacrifice does not occur exclusively in people who have been sexually, physically and psychologically abused, neither is it exclusive to those who are not victims of abuse. Anyone could suffer from this disorder and they could suffer to different extents as well. If the individual is a victim of abuse this behavior can carry on to other relationships, even if a future partner is not abusive. It can be extremely difficult for anyone to overcome these feelings and nearly impossible without professional help. 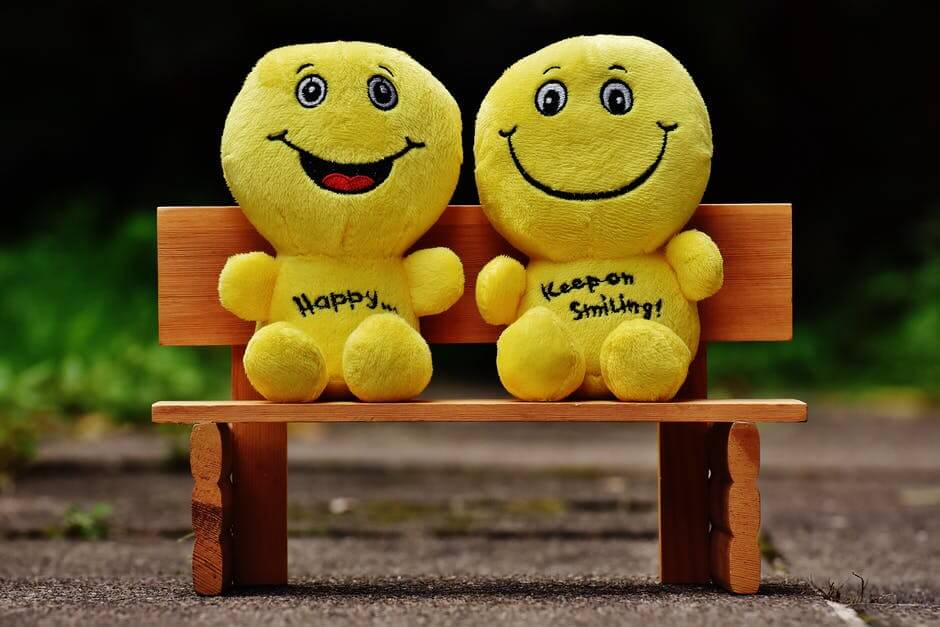 If you know someone who suffers from self defeating personality disorder it's important to get them professional help as quickly as possible. The disorder may not seem like it's harmful at first, however it can be extremely debilitating for the person suffering. The individual will generally understand and experience the suffering that goes along with giving so much to others and providing for others but they are unable to stop doing it. This means that they will suffer themselves and they may encounter depression, anxiety and other disorders alongside this one as a result. Left untreated, this can lead to extreme depression and even suicidal thoughts or ideation.

If you think someone that you know has this disorder and you get them help you could be helping them to change their ways and to turn their life around. They may be able to become a more confident and stronger individual who is able to say 'no' when they need to and who is able to put their own needs into consideration. This does not mean that they won't be willing to help others, just that they will be able to do so in a way that is healthy for all involved.

Speaking With a Professional

If these symptoms or behavior patterns sound familiar to you, whether they be your own or of someone close to you, recognizing this can be an important step towards living a more satisfying and functional life. Talking with a therapist is a good way to identify these behavior patterns and work to establish healthier habits. Online sites like BetterHelp make this possible remotely, connecting with those in need of affordable mental health care through one on one therapy built around their needs. One of the basic methods of breaking out of this cognitive pattern is to implement small self-care techniques into your routine, slowly but surely growing towards a stronger and healthier you.

A mental health professional will be able to help you better understand the different skills that you need to develop in order to improve your health and improve your outlook on life. They will be able to help you also to differentiate between when you can and should help others and when you need to put your own thoughts and interests first. There is a way to change your thought patterns and make sure that your life can become your own again. The first step is working with a professional to understand what's happening to you and how you can improve things to start enjoying your life.

A Few Ways to Get Started

Implementing more physical exercise, sticking to a healthier diet, and working towards a stable sleep schedule are a few basic ways to start towards a better you. Get to know yourself. Loving yourself is the first step to developing healthy relationships with others. Surround yourself with positivity. Get into the sunshine, hydrate with a tasty but low-sugar drink. Connect with someone that makes you feel good about being alive. There are many things that make living life worthwhile. Take steps today to notice these things and make them more central in your focus.

Previous Article
Our Differences Make Us Stronger: Getting To Know Someone
Next Article
Why Does Bullying Happen? Understanding The Person Behind The Bully
For Additional Help & Support With Your Concerns
Speak with a Licensed Therapist
The information on this page is not intended to be a substitution for diagnosis, treatment, or informed professional advice. You should not take any action or avoid taking any action without consulting with a qualified mental health professional. For more information, please read our terms of use.