Why Does Bullying Happen? Understanding The Person Behind The Bully

Being the victim of bullying is a horrible experience to have in life. It is scary and can cause physical harm, emotional trauma and mental scarring that can last for the rest of a person's life. Unfortunately, however, many people in today's world deal with bullying on a regular basis, whether while growing up or as an adult. 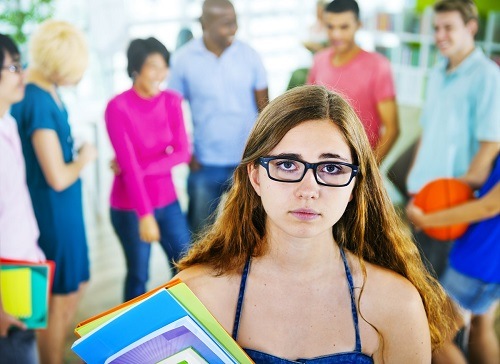 That said, while bullying is never okay for any reason, understanding why a person becomes a bully can help with the process of healing and forgiving. This is because a bully almost never becomes a bully just for the fun of hurting others. Often times, the bully themselves have experienced trauma which lead to their abusive behavior. Due to this, answering the questions "why does bullying happen?, is of paramount importance to not only help victims of bullying recover, but to stop it from happening in the first place.

Why does bullying happen? The Beginning.

Very few people are born into this world with the desire to cause others pain just because they can. In fact, bullying is most often the summation of mental and/or physical abuse to a child as they grow.

For example, imagine a child growing up in a home where a parent physically beats them or screams at them for not doing what the parent wants, or if a child grows up in a home where one parent is being physically abused by the other. This child is being exposed to traumatic experiences which will significantly shape the way they think as they grow. 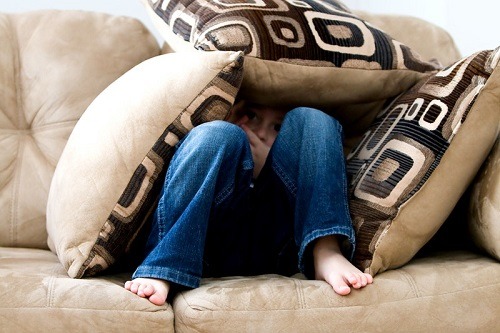 Why does bullying happen? The Emotions.

When a child is exposed to bullying behavior, as mentioned in the examples above, they are significantly more likely to become a bully. The behaviors they were exposed to thought them how to behave as they grew. So if a parent demands respect by physically hitting the child when they say something that upsets them, the child then learns that in order to gain respect they must in turn physically harm others.

Furthermore, bullying could result as a coping mechanism to unrelated childhood pain and trauma, such as being stripped from a parent and placed in the foster care system, losing a loved one, being emotionally abandoned, etc. In these instances the bully may feel small and powerless in their daily lifes and chooses to take back power and control by exercising force over others.

Why does bullying happen? The Summation.

When it comes down to it, a person usually becomes a bully because of what has happened to them in the past. In general it has very little to do with the behavior or actions of the victim in question; they were just the unfortunate individual that crossed paths with the bully in question. Often times the bully themselves will actually end up feeling remorse (usually years down the line), for putting their victims through the suffering that they did.

In short, bullying happens as a response, or a sort of coping mechanism, to events of the past. 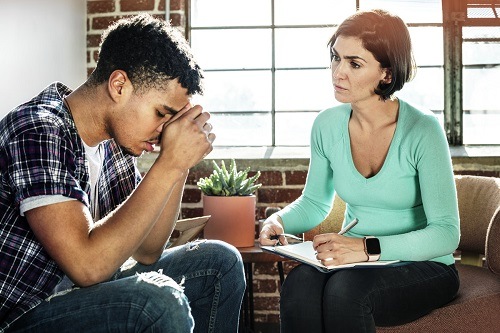 Having said all of this, if you have been a victim of bullying in the past, it will likely take more than simply understanding where bullying comes from to totally move on. Therefore, considering professional help via a licensed or certified professional therapist is something to take seriously. This person will not only be able to help you learn to cope with your own emotions in a constructive way, they will also be able to help you delve even further into your attacker's mindset, thus allowing the process of healing to truly begin.

Previous Article
Self Defeating Personality Disorder: Understanding The Impact
Next Article
Examples Of Operant Conditioning That Can Help Control OCD
For Additional Help & Support With Your Concerns
Speak with a Licensed Therapist
The information on this page is not intended to be a substitution for diagnosis, treatment, or informed professional advice. You should not take any action or avoid taking any action without consulting with a qualified mental health professional. For more information, please read our terms of use.