Examples Of Operant Conditioning That Can Help Control OCD

OCD (Obsessive Compulsive Disorder) can be life-altering, making it difficult to find and keep relationships, wreak havoc on careers, and make it impossible to enjoy life itself. Simple chores and errands can end up complicated and stressful events. Getting a handle on OCD may seem impossible but there is the help. Operant conditioning is a very helpful tool when it comes to treating OCD. It can help you get your life back on track and keep it there. Examples of operant conditioning that can help control OCD can be found in psychology journals. Operant conditioning is a treatment used by many therapists and other mental health professionals. 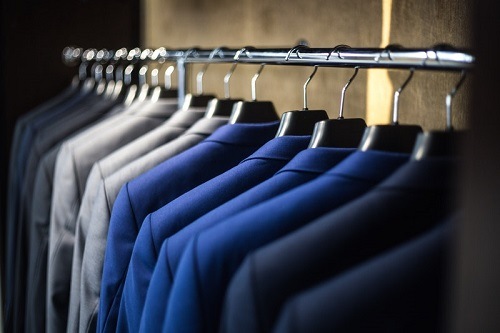 OCD or obsessive-compulsive disorder is a psychological condition that causes a person to repeat tasks over and over, sometimes for a set number of times. This is called a ritual. Other symptoms of OCD include repetitive thoughts that are difficult to control. Some common rituals include hand washing or checking locked doors and lights over and over to be sure they are closed and off. Many of the repetitive behaviors include counting and specific movements, or ticks.

If you or someone you love suffers from OCD, then you know how this disorder can quickly make you a prisoner to never-ending rituals and compulsions. To an outsider, it might seem simple. If you don't like engaging in the behavior (i.e., the constant hand-washing, hoarding, checking doors, etc.) then just stop doing it.

Unfortunately, it's not simple. And the reasons go all the way back to the 1940s and famous behaviorist B.F. Skinner, whose research led us to understand the principles of operant conditioning. 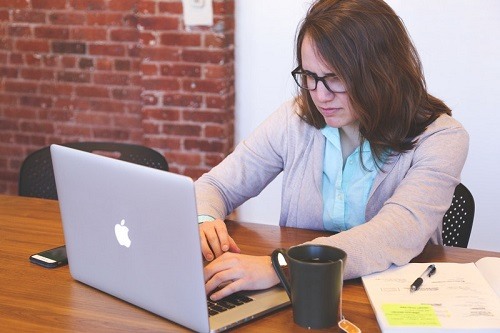 What is Operant Conditioning?

Back in 1948, B.F. Skinner made some important discoveries through the use of what was called a "Skinner box." This allowed him to observe the behavior of animals and the way that they respond to their environment.

He found that all stimulus could be divided into three categories: neutral operants, reinforcers, and punishers.

For example, let's say that during your childhood, your house was robbed while you and your family were away. This event may cause you to develop severe anxiety about leaving your home. The act of checking that the doors are locked helps you feel less anxious. The relief of your anxiety is such a positive reinforcement that you begin to do so more and more frequently until the behavior becomes a compulsion.

While operant conditioning explains the cause of OCD symptoms, it is also behavioral therapy. 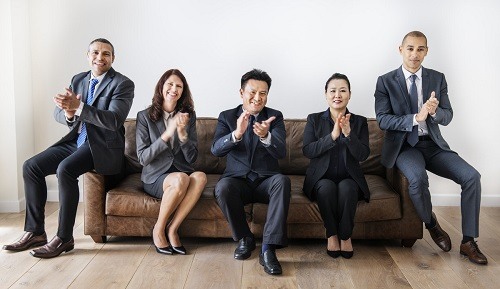 How Does Operant Conditioning Work?

Premised on the concept of reinforcements and rewards, operant conditioning seeks to provide incentives for healthy behavior and consequences for unwanted behaviors.

In psychology, psychiatrists, psychologists, and therapists use operant conditioning to help people overcome obsessive-compulsive behaviors. The therapy is based on observing the environmental stimuli that reward unwanted behavior and then a plan is created to control OCD behaviors with positive and negative stimuli. This is the same basis for controlling OCD with operant conditioning.

Anxiety eventually goes away on its own if an individual becomes "habituated" to the trigger. In other words, if you come into contact with germs but don't get sick, your anxiety about germs will eventually go away. If you are anxious in social settings, but you manage to make some new friends and have some interesting conversations at a party, this anxiety starts to fade.

But in order for this to happen, the individual has to ignore their compulsion to avoid the anxiety triggered by the situation. Once they engage in compulsive behavior, they never get to experience "habituation," and thus will continue to experience anxiety when placed in contact with its trigger.

Operant conditioning creates a positive reinforcement for the compulsion. For instance, instead of washing their hands, the individual could meditate or read a beautiful prayer or poem. Instead of going back home yet again to check the locks, he or she could call a friend to chat. These actions produce positive responses from the environment as a result of ignoring the compulsions of OCD.

When the individual engages in their compulsion, negative reinforcement is created because they do not get what they want, which is to stop the compulsion. A trained therapist, psychologist or psychiatrist that uses behavior modification techniques will know exactly how to help anyone overcome OCD using operant conditioning. 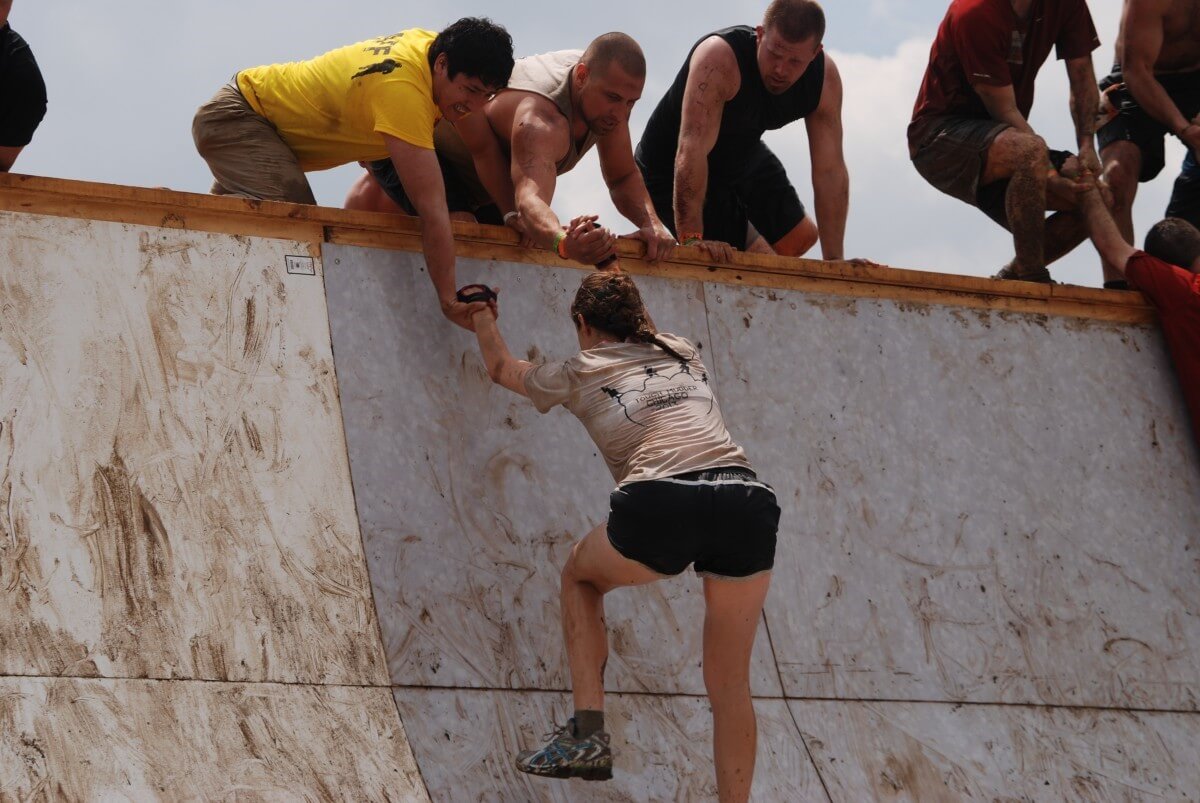 Examples of Operant Conditioning that Can Help Control OCD

To become habituated to an anxiety trigger, an individual must learn to sit with that trigger and face it until the anxiety passes.

Exposure therapy might mean that you will have to touch multiple surfaces without washing your hands. While this may be scary at first, you will become conditioned to understand that you're not going to get sick just because you fail to wash your hands after touching anything. If you are a hoarder, it might mean you must face your fear of cleaning up and throwing out some of your belongings. As you realize that nothing terrible happens as a result of throwing out old papers and knick-knacks, you will begin to lose the anxiety that triggered the compulsive behavior.

Using exposure therapy, a therapist may ask the individual to refrain from their compulsion until the stress dissipates. This is positive reinforcement for not engaging in unwanted behavior.

A therapist may ask the individual to replace their compulsive behavior with different, healthy behavior. This is a positive reinforcement that teaches the individual that there are other methods for coping with their anxiety/stress.

If you need help overcoming your OCD symptoms, don't hesitate to reach out to a trained counselor at Better Help. We have experience in using exposure and/or behavioral therapy to overcome OCD symptoms.

Why Does Bullying Happen? Understanding The Person Behind The Bully