What Is Classical Conditioning Psychology?

Classical conditioning is a form of learning that was developed by the Russian physiologist, Ivan Pavlov in the early 20th century. It is also called Pavlovian conditioning because it was discovered by Pavlov. The way it works is that two different forms of stimuli are connected to produce a newly learned response. This form of psychology is now known as behaviorism, which is based on the idea that the environment can shape behavior and that all learning happens through interactions with your environment. 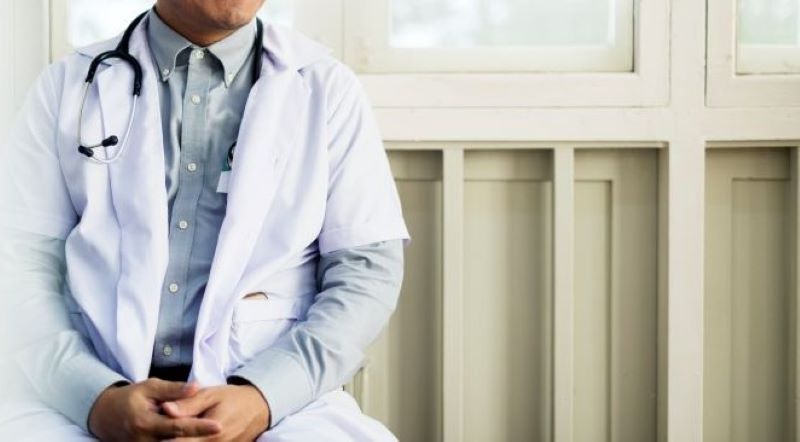 If you have never heard of Pavlov, then you may not know about Pavlov's dogs. No, these were not his personal pooches he kept as pets. These canines were laboratory animals used in testing his theory. Although he did start with his dog, Circa. In the late 1800s, Pavlov was working with dogs trying to determine why dogs salivated when being fed and he accidentally discovered the classical conditioning response. Pavlov had hypothesized that the canines would salivate when they were given their food, and a small tube was placed into their cheek to measure it. However, it was found that over time, the dogs started drooling before they got their food. They would salivate when they heard the footsteps of the person bringing them the food. 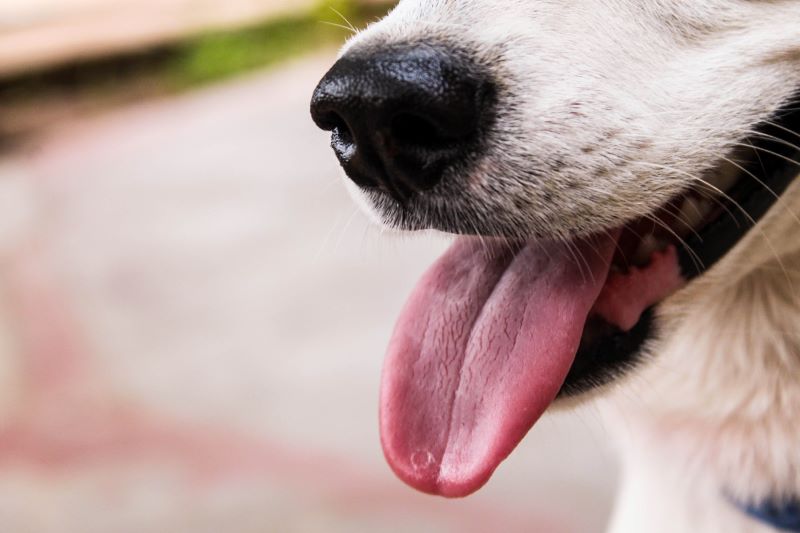 But Ivan Pavlov's classical conditioning research did not stop with animals. Although it would be completely unethical to do today, some associates of Pavlov decided to apply his classical conditioning theory to human beings. Using a baby named Little Albert, a behaviorist named John B. Watson and his graduate student Rosalie Rayner decided to try to condition the fear response in the toddler. He was nine months old at the time, and the researchers showed Albert a group of stimuli that included burning newspapers, masks, a monkey, a rabbit, and a white rat. 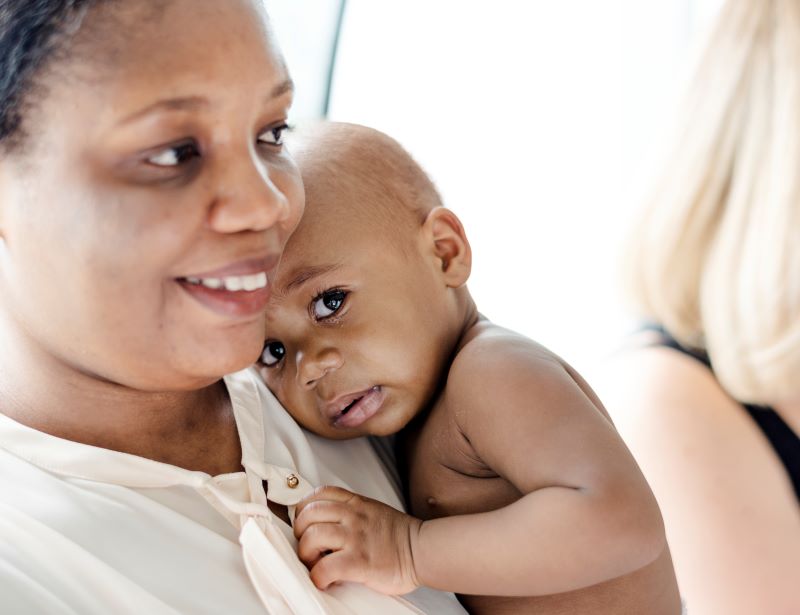 Criticisms Of The Experiment

Strangely, the researchers found that it was not just the rat that Little Albert feared as he started to fear many different white objects and furry objects as well. Although the Little Albert Experiment was one of psychology's most famous and is in many different psychology courses, it has been widely criticized for many reasons. For example, causing a child undue fear just to make a point is unethical. Also, Watson and Rayner did not carefully construct or develop the objective means for the process of evaluating Little Albert's reactions.

Similar to the Little Albert experiment, phobias and anxiety disorders can be caused by classical conditioning. For example, Little Albert being afraid of other white objects or furry objects because he was afraid of the loud noise heard when he saw the white rat. A phobia is an irrational fear of a situation, activity, or specific object. One example is a person who has a fear of driving an automobile because they once had a panic or anxiety attack while they were driving. However, experts have found that individuals do not develop a phobia to just anything. Even though some people can develop a driving phobia, but people are more likely to develop a phobia to an object such as bugs or spiders or places like closed spaces or heights. 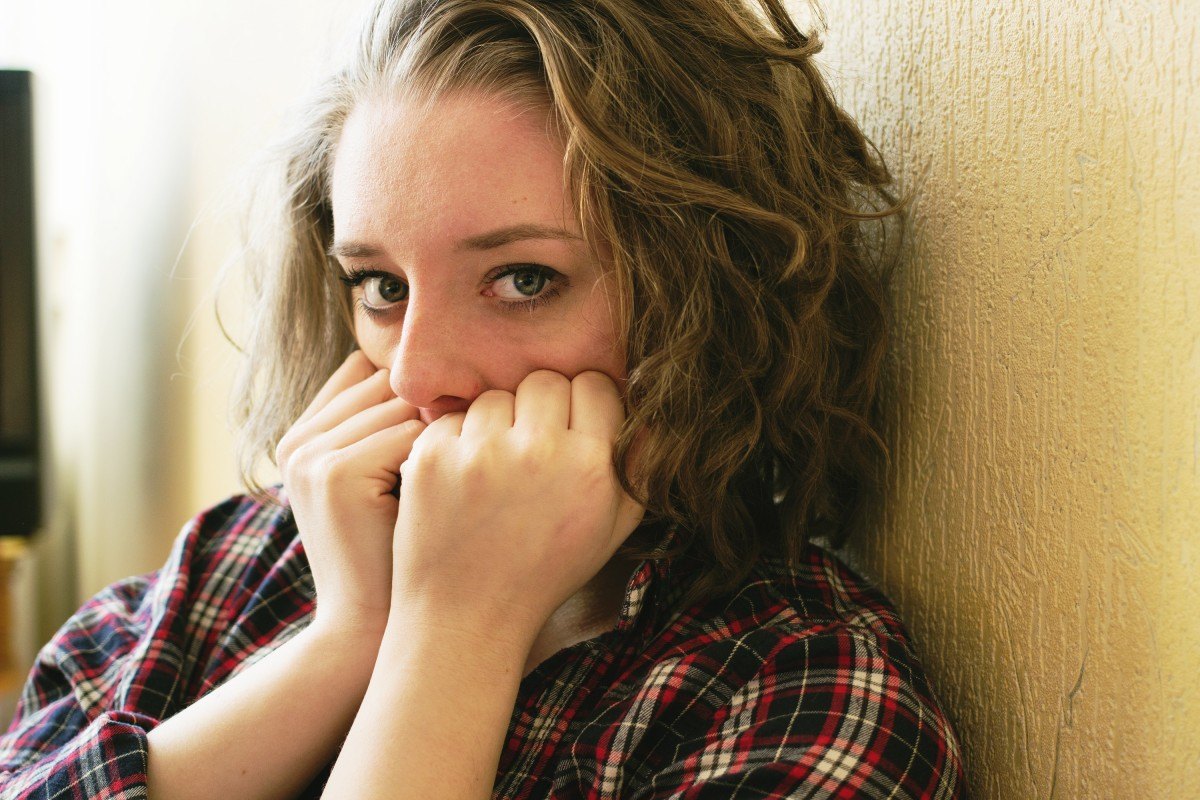 Post-traumatic stress disorder (PTSD) is a serious anxiety disorder that may develop after an individual is exposed to a traumatic event such as a violent assault or attack, a natural disaster like a flood or earthquake, severe abuse, or a terrorist attack. The condition typically happens when a person develops an association between the things related to the traumatic event and the trauma itself. For example, an individual with PTSD who has been exposed to war may become afraid when they see a military uniform. Because of classical conditioning, the individual may have a panic attack when being exposed to or just thinking about the traumatic event. Knowing this, therapists and other mental health care professionals have discovered that exposing the individual to the conditioned stimulus (military uniforms) many times without the unconditioned response (war), they can reduce their fear of the uniforms.

So, what is so important about classical conditioning in psychology? Classical conditioning is beneficial in understanding how some types of addiction or drug dependency works. For instance, when someone uses a drug regularly for an extended period, the body compensates for it to counterbalance the effect of the drug. In return, the individual will need a larger amount of the substance to get the effects they desire. With this example, it is the environmental response (conditional stimuli) that causes your body to prepare itself for the drug (conditional response). 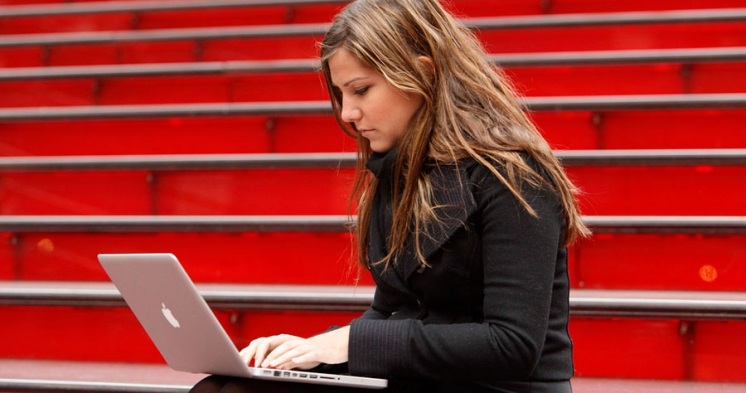 If you are suffering from some type of mental disorder or just have some concerns about your mental health, you should speak to a professional right away. They can help you determine whether you need treatment or not. Sometimes it can take a long time to get an appointment but with online therapy, you can talk to a professional anytime you need them. No appointment is necessary.