Advice Home > Personality Disorders > Uninterested? You May Have Amotivational Syndrome

Uninterested? You May Have Amotivational Syndrome

Are you feeling disengaged from the task at hand, or just indifferent to things you used to be passionate about? Are emotions such as excitement, motivation, or concern not as strong as they used to be? If you haven’t had the same zeal for life or motivation as you once had, there are a number of possible reasons. One reason often cited is "amotivational syndrome," a condition in which personalities are altered by effects ranging from apathy to impaired judgment; however, there is significant controversy surrounding amotivational syndrome's validity. We'll discuss this question later in the article. 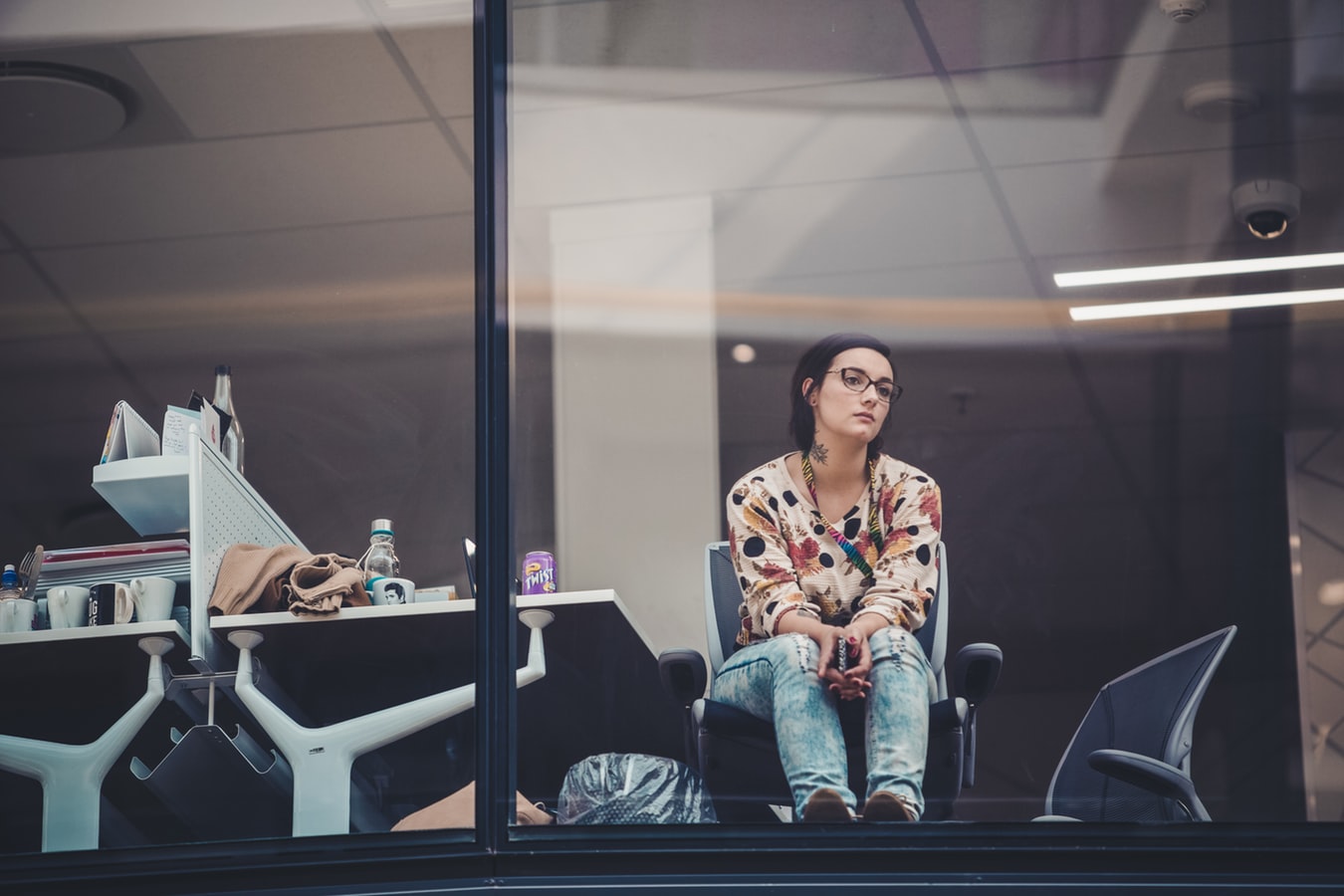 Amotivational Syndrome Looks Like Depression, But Drug Use causes it.
Work On Your Addiction Issues Using Online Therapy.
This website is owned and operated by BetterHelp, who receives all fees associated with the platform.

If you or a loved one are suffering from amotivational syndrome, it can be difficult to find help because of the nature of the condition and its misunderstood state. Having a better understanding of the condition can help you find a path to overcome it.

Many also report struggles with inability to plan in the long term, inability to concentrate, emotional distress, lethargy, frustration, and memory loss. Some even experience a regression into child-like tendencies, often becoming more introverted as well. One of the primary behavioral issues that arises is apathy, where the person experiencing amotivational syndrome no longer cares about subjects that once were exciting.

The primary reason for these symptoms is that amotivational syndrome impacts the frontal cortex of the brain, which is known to manage decision making and many of the other functions that help with motivation.

There are a number of potential sources of amotivational syndrome. Some link it directly to recreational drug use, though that theory has been disputed. Others link it to Selective Serotonin Reuptake Inhibitors (SSRIs).

These drugs, like the popular Prozac or Zoloft, are used to treat clinical depression and have been said to prompt demotivational effects. These drugs work by preventing the body from removing a feel-good chemical from the body before receptors have a chance to use it. The theory is that this will allow the limited functioning receptors to use the serotonin without increasing the actual levels of serotonin, which could further damage the receptors. However, the chemistry of the brain is very complicated, and it is known that these drugs affect people differently. 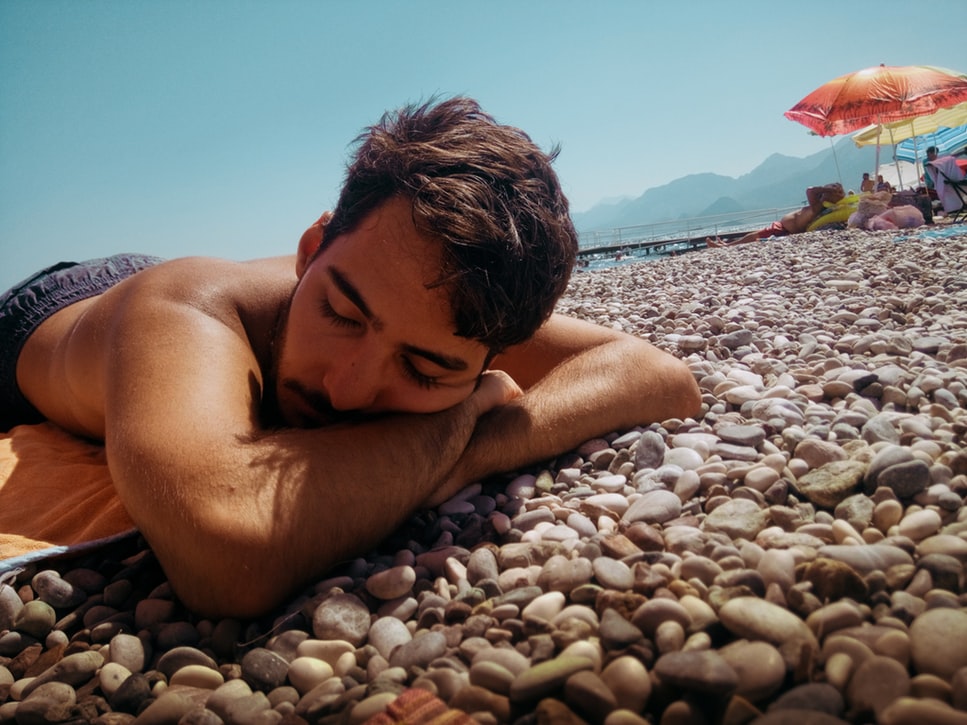 To understand the link between amotivational syndrome and SSRIs, you need to understand the brain's reward system. This is a system that evolved in our ancient ancestors to help them recognize and repeat behaviors that were good for them. It involves chemicals in the brain that make us feel good. These chemicals are released when we do things like exercise and eat certain foods. The chemicals are released into the brain and picked up by receptors.

The problem is that some Selective Serotonin Reuptake Inhibitors can mimic these feel-good chemicals. So, using these drugs for a short time can feel good, but it can also lead to the receptors becoming worn out or damaged. This means they don't work as well, and it can be difficult to feel good when you do other things, or when you use the drug in question. 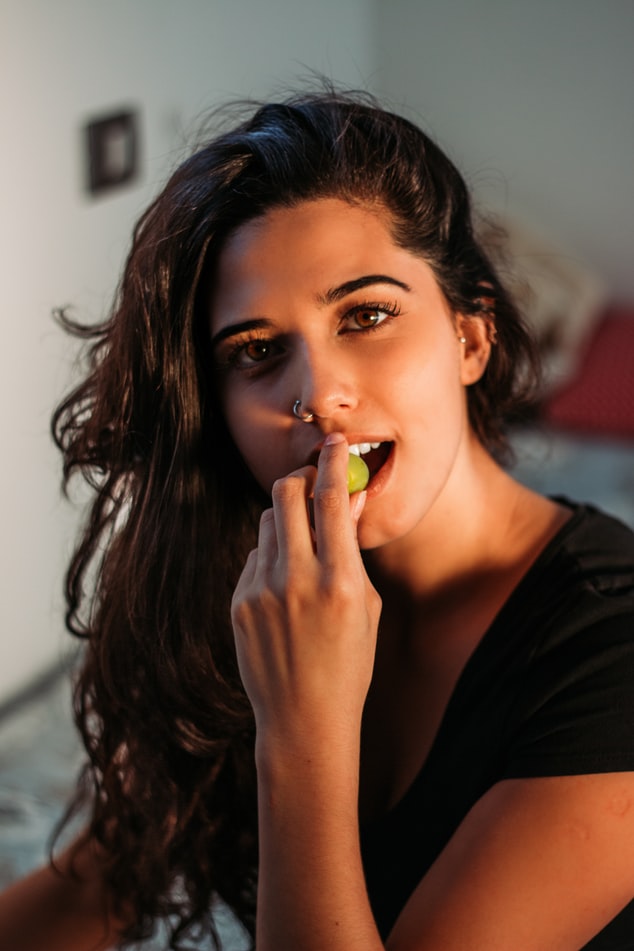 Amotivational Syndrome Looks Like Depression, But Drug Use causes it.
Work On Your Addiction Issues Using Online Therapy.

Most of the research into amotivational syndrome has utilized either observational reports or case-histories. While these are often valuable, they do not normally offer the most exhaustive results, leading other experts in the field to view the data with skepticism. One of the biggest problems is a lack of ability to gauge apathy or similar symptoms of the syndrome.

These studies have not been able to prove that the syndrome exists definitively, but they do show that performance in the workplace or at school is often diminished with amotivational syndrome. It has also been found to be correlated to lower grades and more dropouts. However, there may be other circumstances intertwined with these statistics, such as preexisting depression, lack of ambition, poverty, socioeconomic status, and other mental health issues that may lead individuals to develop amotivational syndrome. Therefore, causality on the issue is very uncertain given the current data. 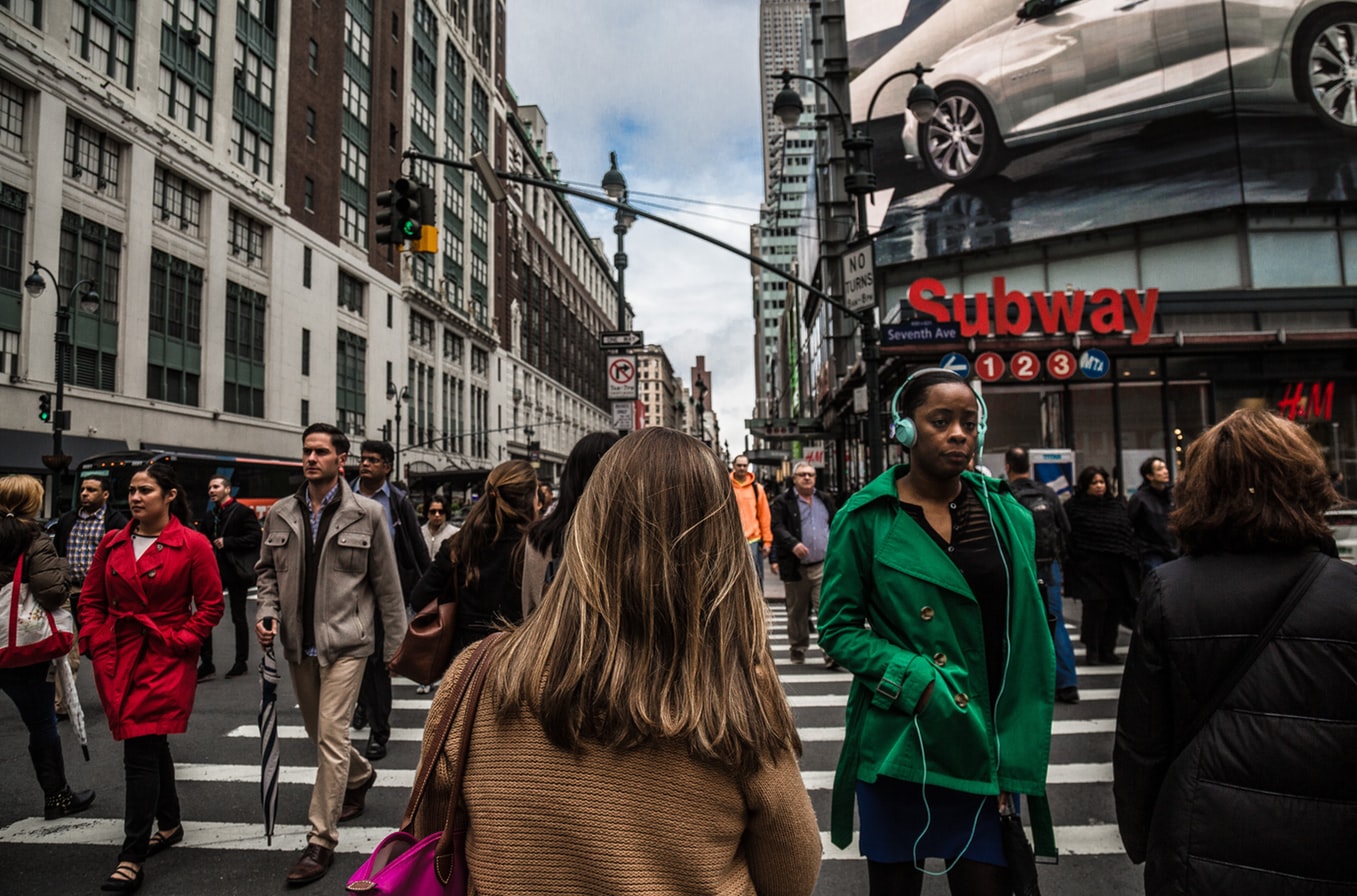 Other experts agree, stating that the evidence simply is not strong enough to assume causality. Once again, further research will be necessary to answer these questions conclusively.

Right now, amotivational disorder is treated similarly to treatment for depression. The individual is often recommended different prescription drugs known as serotonin–norepinephrine reuptake inhibitors (SNRIs) and/or talk therapy. The physician may recommend that the SSRI dosage is reduced to decrease symptoms.

There is a growing body of evidence showing that online therapy is effective in addressing symptoms related to depression or motivation issues. In a study of the effectiveness of online therapy in managing symptoms of depression—which can be similar to amotivational syndrome—participants reported feeling actively engaged in the treatment, and as though they wanted to continue taking steps to gradually improve their lives. The interactive nature of internet-based therapy was found to decrease depression symptoms and increase satisfaction with life in participants.

As discussed above, internet-based therapy platforms can provide you the resources to manage issues related to amotivational syndrome. If the idea of driving to an office and sitting in a waiting room to meet face to face sounds daunting, online therapy through BetterHelp is a user-friendly option. You can access resources and counseling sessions from the comfort of your home, and communicate with your therapist via text, live chat, video conference, or phone call. Additionally, with membership costs starting at $60/week, online therapy through BetterHelp is often cheaper than traditional therapy. Thousands of licensed therapists are ready to help you with amotivational syndrome, so you can continue to move forward in life. Consider the following reviews from real BetterHelp users.

"Stephanie has been my counselor for six months and I can say she has definitely been a great help in pulling me out of the abyss and helping me in the battle with my depression. She doesn't give too much and never takes away too little. She is always listening and questioning and responding. That helps me think further and understand what I need to do to be the better person I want to be. Stephanie has been a great help for that and if I could I would send all my friends directly to her for their own therapy. Cause I always bring up how great she is in every social conversation about therapy that I can get."

"Laurie is an empathetic and motivational person. I feel like I can just be honest with and go to her for support. She is super client-centered and will be your biggest advocate. In just two sessions she has been a great listening ear but more importantly has provided me with fresh perspectives and real-life exercises to help with my confidence and anxiety. She is warm, understanding, and experienced. I would definitely recommend!"

If you or someone around you begins to suffer from personality changes, becoming disinterested in what previously brought joy, it is important to see a mental health expert. They will be able to analyze whether you might have amotivational syndrome, and can diagnose the issue as it may be depression, bipolar disorder, or a range of other conditions. No matter what, you can move forward to a fulfilling life—all you need are the right tools.

Borderline Personality Disorder Symptoms And How Is It Diagnosed