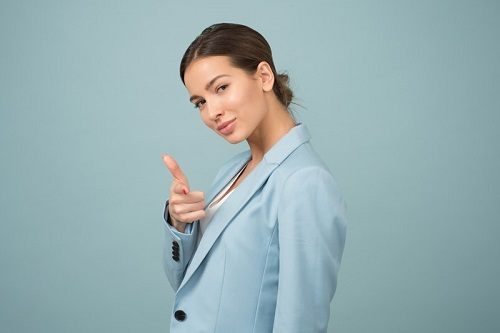 Want To Know More About Narcissistic Personality Disorder?
Discuss NPD And Its Symptoms With A Therapist

What is Narcissistic Personality and what causes it?

Narcissism has been in the news quite a lot lately, and you may find yourself wondering, "What is narcissistic personality? Could someone I know have it?" or "What are the types of narcissists?" Perhaps someone has made a comment to you that you are narcissistic and you are wondering about it. 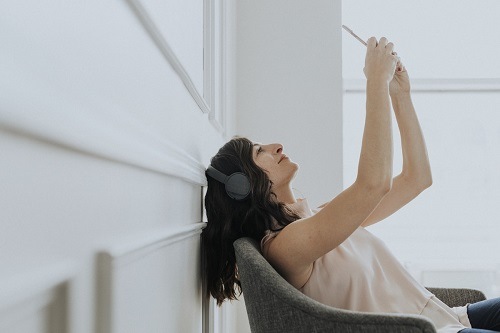 It can be within the realm of normal for individuals to display a variation of these traits sometimes, however someone suffering from NPD tends to display most of these traits in a pervasive and consistent manner. Consistent in this context means that the traits are there most of the time and have existed for a long time, and pervasive means that the traits are present across all areas of this person's life. This behavior is a part of their personality. Personality refers to individual differences in characteristic patterns of thinking, feeling and behaving. Someone's personality traits greatly influence how they behave towards other people and approach the world around them.

We do not know exactly what the cause of NPD is, but researchers believe that there are genetic as well as environmental factors that can contribute to someone developing NPD. A person may have personality traits that are in-born, but then they may strengthened or weakened by life circumstances and personal relationships from childhood. Based on research about NPD, it is thought that individuals with NPD actually have a very deep-seeded insecurity about themselves and their self-worth, despite the opposite front that they present to the world. This could be due to some sort of childhood neglect or invalidation that interrupted healthy learning about respecting and understanding themselves and other people.

Generally people with NPD do not seek out treatment or feel there is a problem with their personality. Usually, someone with NPD is brought into treatment by a loved one who is affected by the narcissist's behavior or through some other external agency such as the legal system. If you're wondering whether you or someone you know might be suffering from Narcissistic Personality Disorder, questionnaires can be found online through a quick Google search. You are likely to find questions that are designed to rate narcissism traits like:

If you've taken a Narcissistic Personality Disorder quiz and gotten a high result, what can you do now? Firstly, it's important to remember online tests and quizzes should not be used as a diagnostic tool. Sometimes, when we go looking for something with a certain idea in mind, we can find information that supports what we want to find. This phenomenon is called confirmation bias, and it can lead to errors in judgment. A proper, medical diagnosis can only be provided by a doctor or trained health care professional. However, the results you get from the quiz can serve as a wake-up call that there may be a problem and that you might need help. 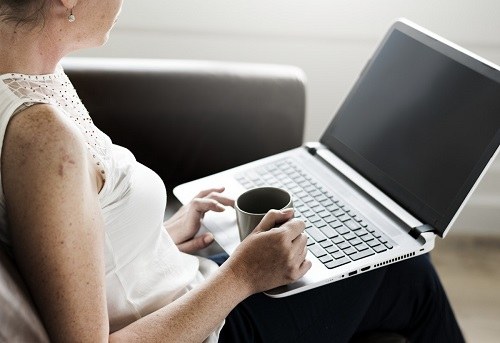 Want To Know More About Narcissistic Personality Disorder?
Discuss NPD And Its Symptoms With A Therapist

Once you've taken this first step, make an appointment with your family doctor and discuss the possibility of NPD. Typically, mental health care providers; such as a psychiatrist, psychologists, licensed professional counselors and social workers etc., will be involved in the process of diagnosing the disorder and helping you to come up with a plan to help.

If it is a loved one that you suspect may have NPD, it can be difficult to talk to them about seeing a mental health professional, as individuals with NPD often do not see faults in themselves and do not think that others have things of value to teach them when it comes to self-improvement or change. To them, having to talk to a professional means having to admit that something is "wrong" with them, and that is something that is often too difficult to admit or even have a self-awareness of. Sadly, it is often the consequences of narcissistic behavior that can bring someone in for therapy, such as a failing relationship, difficulties getting along with others at work, legal troubles, or trying to cope with negative emotions in unhealthy ways such as with drugs and alcohol. There likely are things about their personality traits that may have helped them get ahead, like their ability to draw people in (like the life-of-the-party), strive for success or adventure, or even get ahead in a cut-throat work environment like corporate America. The thought of changing themselves can be very daunting.

The most common treatment for NPD is psychotherapy. One on one counseling sessions and group therapy have also been proven to be effective treatment methods. Medication is rarely used for NPD alone, as there has been no medical intervention that has shown to be very effective, although if you have another mental health condition (such as anxiety), it is possible that medication could be recommended.

Common themes in counseling for the treatment of NPD center around increasing effectiveness in relationships with other people. This could include empathy training, the skill of being able to see someone else's perspective and appreciate it (whether or not you agree), relinquishing control of other people's behavior, learning how to handle frustration without lashing out at others, and learning to take responsibility for wrongdoings or the pain that your behavior has caused others. It is important to note that people with NPD are not "bad" people, instead they have a disorder that has caused problematic actions and behaviors. With help, some of those behaviors can be changed or lessened so that people with NPD can interact with other people in a way that does not end up in alienation. It can be a lonely experience to have NPD.

If you have additional questions about narcissistic personality disorder or would like to speak to a professional, licensed therapist, consider checking out Better Help, the largest e-counselling platform in the world.