What Can The Personality Definition Tell Us?

Personality. It's something that we all have heard of, but we may not know what exactly it is. In this post, we will explain what personality is and tell you all the different aspects of personality. 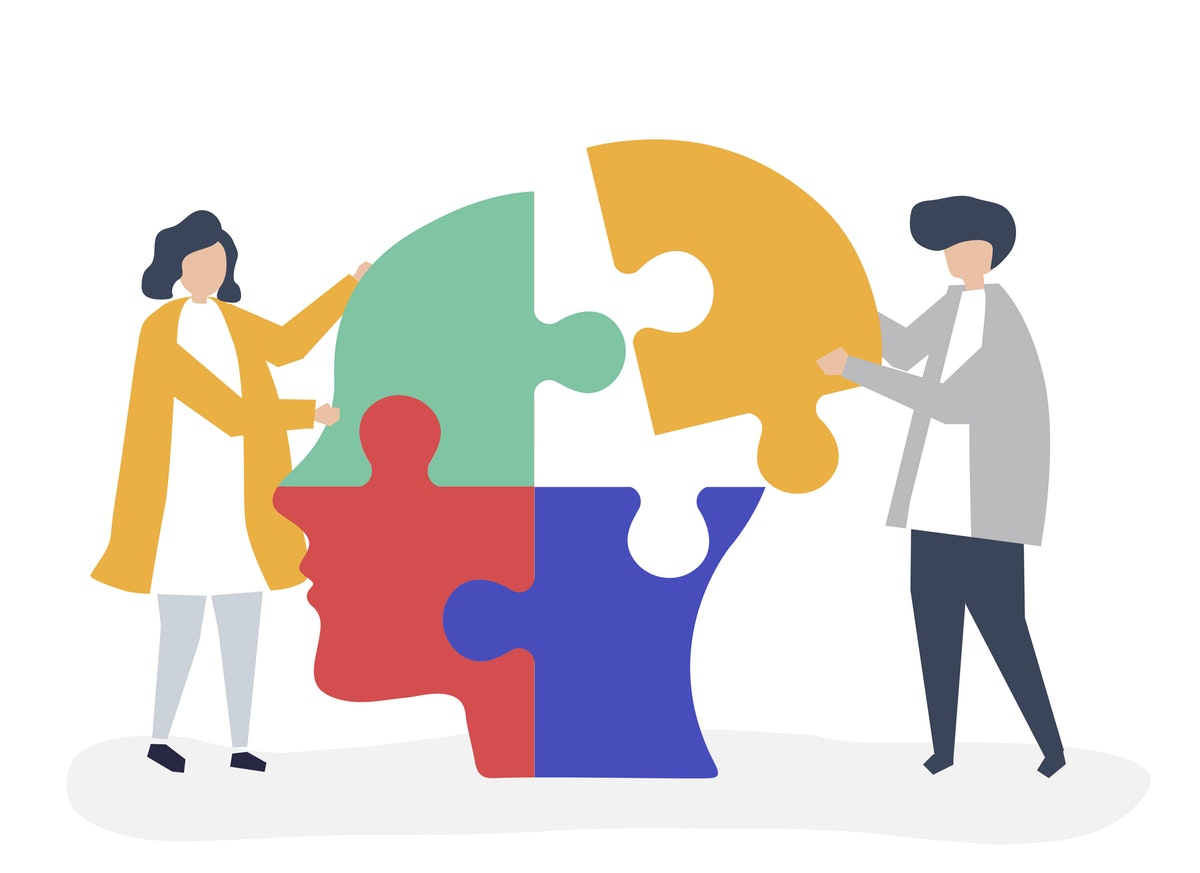 Simply put, personality is the behaviors, emotional patterns, ways of thinking, and every other aspect that makes up a person. It can either be biological or come from the environment. Many people have not figured out what exactly a person is when it comes to defining it properly. Because of this, many of the personality theories stem from a person's motivations and interactions with what surrounds them.

Many different personality theories exist. One approach is a trait-based personality theory, which states that a person is a collection of traits that can tell you what a person is going to do. Some traits you're born with, and others are learned from your environment. Other approaches include what you learn from your environment and how you interact with it.

The Big Five are five personality traits that all of us possess, and each of us has a certain level of these traits. It's a broad spectrum, despite there only being five traits. Here are the five.

Openness measures how willing someone is to try a new experience. Some people are always excited to go to new places, meet new people, and have other unfamiliar experiences. Then, there are those who like that every day is the same. They will be less open towards going to a new place and may live in the same house all their life. While everyone is a little worried about the unknown, it's definitely on a scale.

This measures how reliable someone is and how organized they are as people. There are those who play everything by the book. They will plan everything of time, and if something throws their schedule off, they get noticeably upset. Meanwhile, other people are much happier with making things sporadic. They will show up at their friends' houses uninvited, not care if things don't come out as planned, and they will not be as reliable when it comes to planning.

This is one that has a spectrum as well. Some people plan a lot, but can sometimes have streaks where they like to go with the flow. And vice versa.

This measures how much people like to be social. By now, we all know about introverts and extraverts. Someone who is more extraverted always needs to be social if they want to be stimulated. They tend to look on the bright side of life and are much more positive. Meanwhile, an introvert may be more pessimistic and is okay with stimulating their curiosity by themselves. They may want to be social at times, but it is an occasion rather than an everyday activity.

It's another spectrum. Some people are more extraverted, but sometimes want to be left alone. The same applies to introverts.

Agreeableness doesn't measure how much they agree with you, but instead how cooperative and compassionate they are. Someone who is more agreeable is kinder to people, even if they don't care for them, and can work well in customer service. Someone who is more disagreeable may tell things like it is, but they aren't going to make too many friends. Again, it's a spectrum. Some people are nice overall, but they can have a mean streak.

These five traits can be summed up by the acronym OCEAN.

There are also three different characters that come with this inventory. These include: 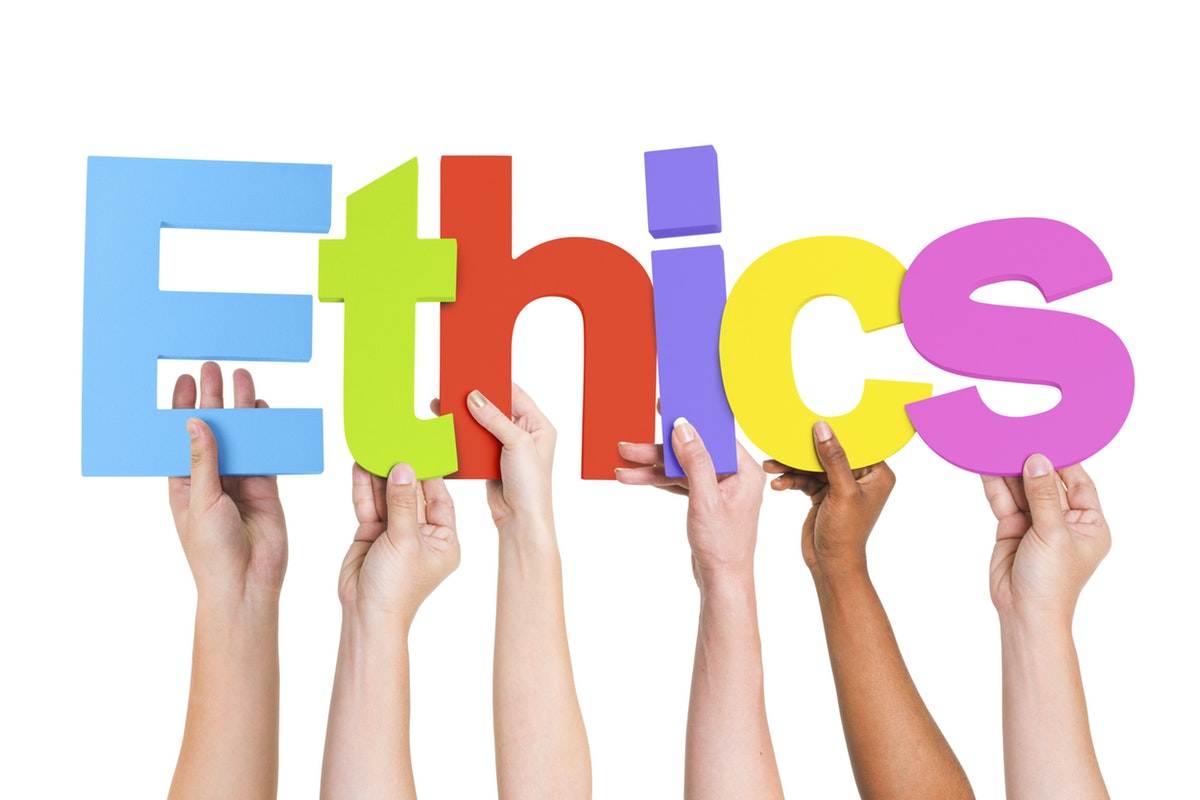 The Future Of Personality

In the end, no one truly knows how one's personality works. While people do share similar personality traits, everyone is a bit different when it comes to beliefs, actions, motivations, and so on. Modern psychology hopes to one day figure out what makes our personality. So far, it seems as though it's a combination between environment and genetics. You may be born towards being prone to certain personality traits, but how you are raised plays a big part in it as well.

Personality is a fun thing to study, as it can help you learn more about people and why they behave the way they do. While no personality theory is perfect, it gives us a little insight into human nature. And isn't that what psychology is supposed to do?

Previous Article
Which Of The Personality Types Am I?
Next Article
10 Things Every INFJ Personality Type Should Know
For Additional Help & Support With Your Concerns
Speak with a Licensed Therapist
The information on this page is not intended to be a substitution for diagnosis, treatment, or informed professional advice. You should not take any action or avoid taking any action without consulting with a qualified mental health professional. For more information, please read our terms of use. 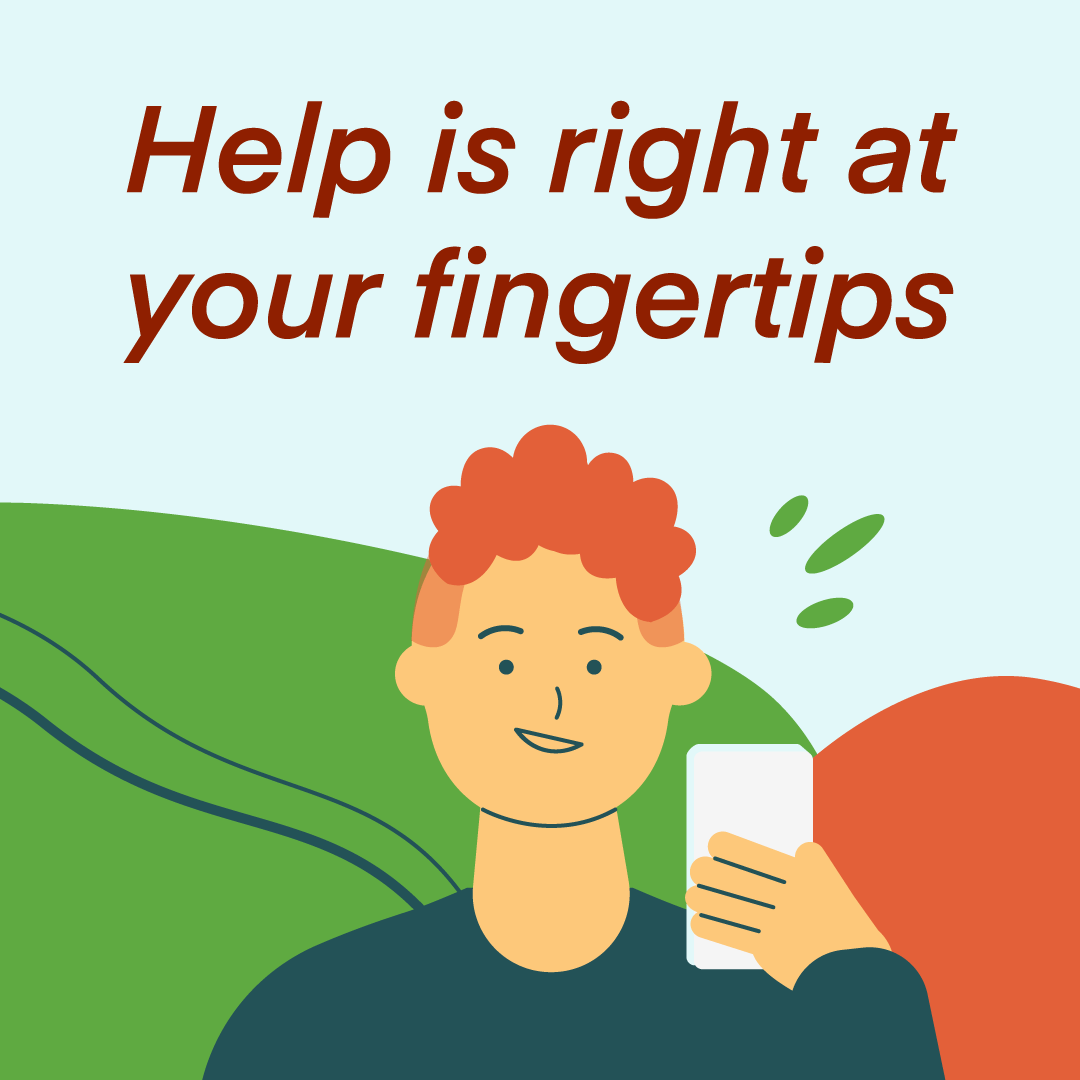