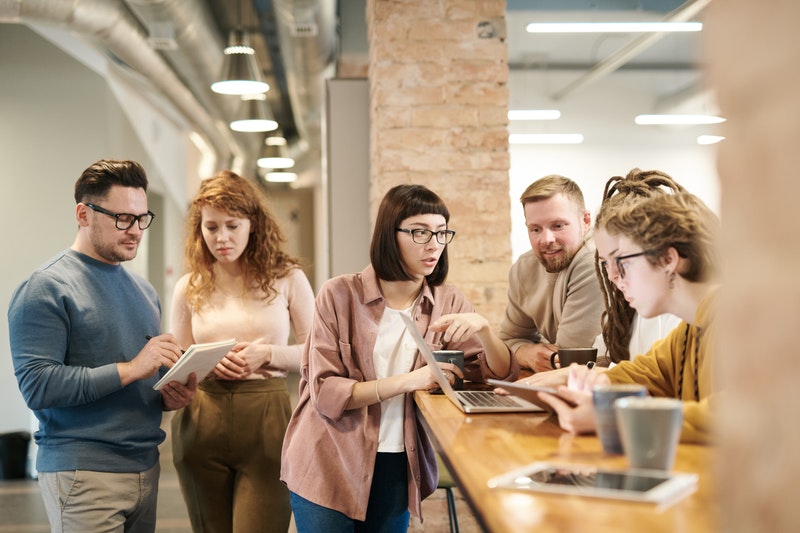 The Definition Of Persuasion

Persuasion by definition is a process in which other communicators will try to convince people to change both attitudes, along with behaviors regarding an issue through transmission of a message in an atmosphere that has free choice to it. So, it's essentially influencing other people in a free choice society through different ways.

Some of the ways that persuasion is accomplished is via the following:

Persuasion by definition involves changing the viewpoint on something, and it's quite interesting.

Persuasion: Then And Now

Persuasion has been around since time immemorial. While in the past sometimes elements that were seen as persuasion weren't, persuasion is something that's been used for hundreds of years. Persuasion involves manipulation, and while some may find it distasteful because of the actual intent behind it, it does involve social control as the primary aspect. For example, if you don't have any power or influence, you won't interest people. Persuasion is sometimes looked down upon as a bad type of social control, but many times, it's a good way to get your point across.

Persuasion was seen in the liberal arts areas of the Middle Ages and was mastered by educated men who later became leaders. Preachers used the word to inspire others, as well as leaders that called for the country to rally together used persuasion.

Persuasion is used not just to influence the people; it's also used in advertising as well, and that's a huge part.

But it's changed quite a bit from the conscription messages that you may have seen hundreds of years ago. Persuasion is a huge part of society in many different ways. Nowadays, it's on a grander scale, is much faster, and it influences more people. Plus, it's almost like a science these days, rather than just getting the attention of someone to be won over on an item or belief.

There are a few ways persuasion has changed, and they are as follows: 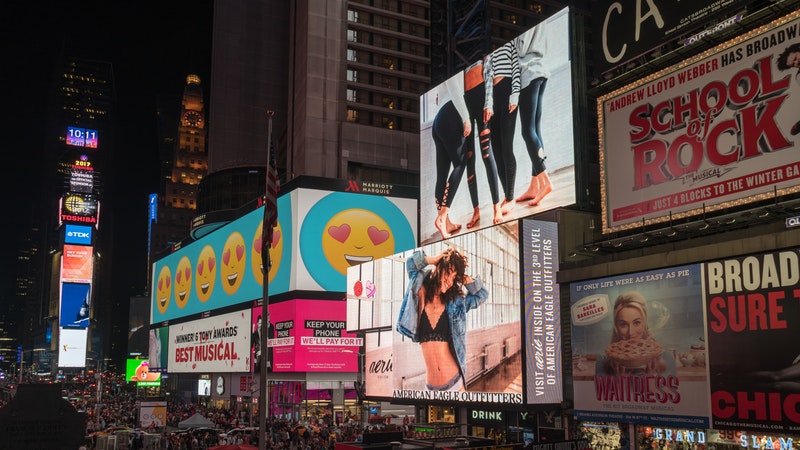 Regarding it growing, you can look immediately at a television commercial and see the amount there; you see a lot of advertisements on the daily, from checking social media to even driving down the street. You can be exposed to anywhere between 300-3000 different images and advertisements, although not all of them are equal. They need to communicate and hit the right points to work.

It also travels fast. We are in the internet age, so if you hear that a company has a promotion, it spreads like wildfire. Advertising is the primary user of persuasion, but of course, you can get PR companies, marketing firms, or virtually any business that needs to sell something to use persuasion to create social influence.

Now as we said before, persuasion is an art form, and it's influencing another person to do something or believe in something, but you should also know that some types of persuasion, in order to really tackle into the psyche of another, use very subtle images and ads in order to create a result. Sometimes people use different images to get viewers interested, or something that shows that you can attain the lifestyle. Sex is also used as a primary selling point for many people to enjoy.

Persuasion isn't just telling other people that you want them to listen to you; you've got to be savvy to create interest.

In the past, you could use less of these because fewer people were competing, but if you're trying to get your idea heard or interest garnered, it's quite amazing.

With persuasion, the biggest element that you need to have is communication. If you can't communicate the point effectively, you're not going to be successful.

With communication, the person who is listening pays attention, comprehends the contents, and for the persuasion to happen, it essentially is causing the other person to yield to the point that's urged, and from there, gain interest, and kept in this position long enough to act on it. The goal sometimes is for a person to act, but sometimes you can get a whole group of people to act on something, for example, a group choosing to follow Christianity because of the beliefs.

Some theorists do enforce the connection between both education and persuasion, and that's because teaching information through this informative communication can play a part in winning over other people. And, since repetition does modify the learning of a person, from this it's inferred that if you're persuasive, it impacts others, and it starts to verbally condition the other person, and that's what's used by those who persuade.

For example, have you ever just not been interested in something, talked to someone, had them discourse about it and tell you all of the reasons you should be interested, and through repeated conversations, you're soon interested in this? That's an example of persuasion. Learning does emphasize attention, retention, and communication in life. 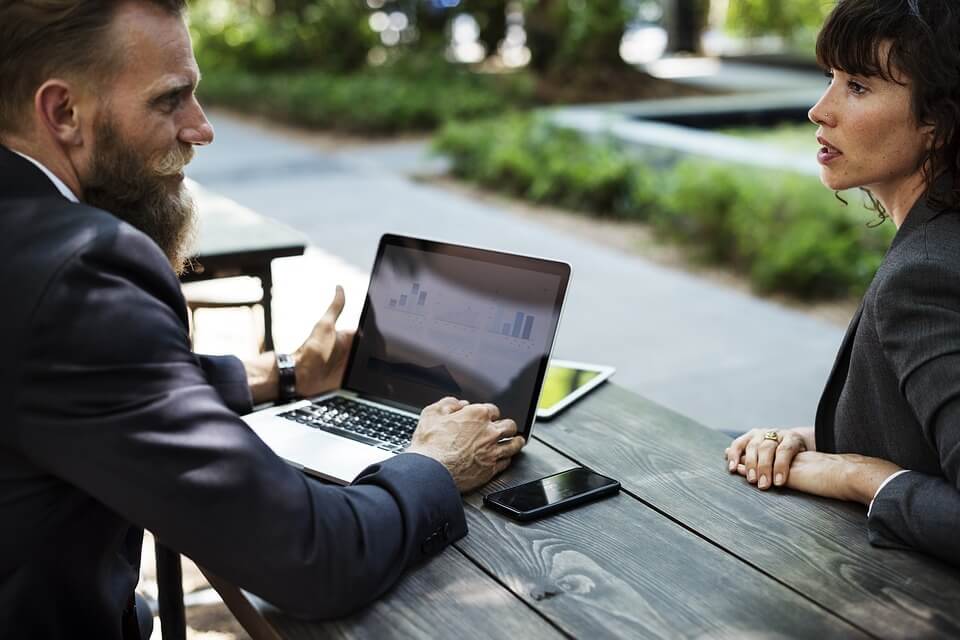 When it comes to persuasion, you have six ingredients that you need to have to persuade someone.

They are as follows:

Now, because of these factors, you can essentially bring up a point or sell anything to another person, bypassing the rational mind, working immediately with the subconscious intents. That's why some people will go with brands, despite the fact that they may not know them really well. If you're looking to actually get somewhere with something, or communicate a point across, bypassing the rational thought and moving towards the subconscious where they don't have to think about it can play an integral role, and it's essentially not just how marketing works, but it's also how you can essentially influence anyone out there.

To put it simply, persuasion is a huge part of our society, and if you want to have power, success, and happiness, and you want to be seen as the top dog, you need to have this. Doing this can change your life and ultimately help you gain success and traction. 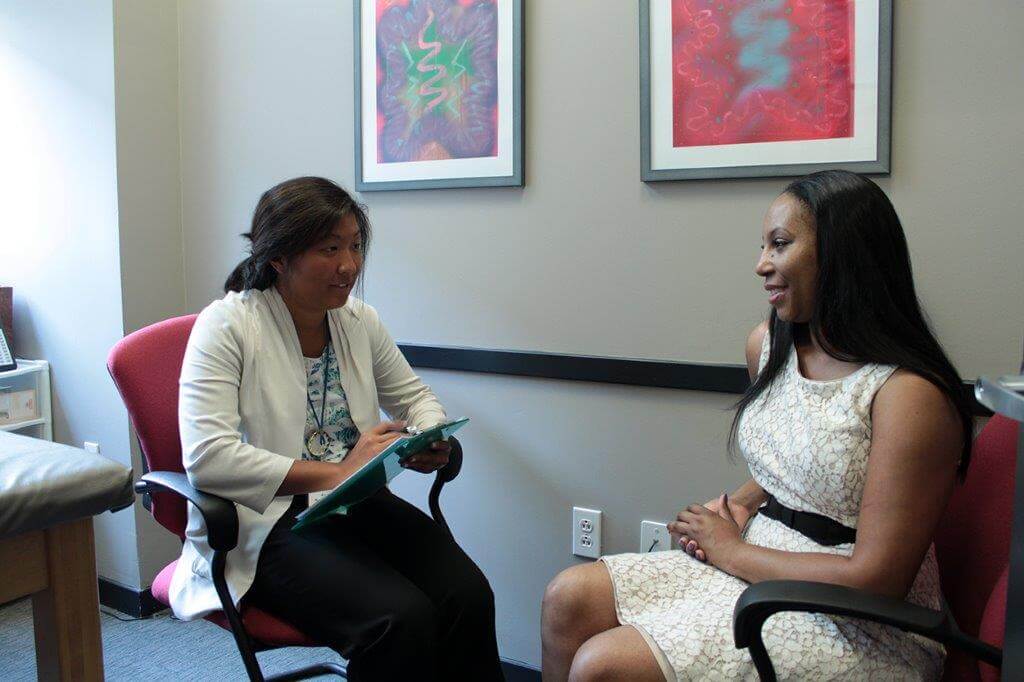 If you're ready to become more persuasive, and you want to become better at this, you should seek out a counselor today to help you achieve these goals. Everyone can be more successful, and they can learn to become the most influential person that they can be. Through the power of persuasion, and understanding it, you can influence others in various ways, and thereby achieve the goals that you want to, get others to listen to you, and overall achieve success and happiness no matter what the odds may be for you.

Previous Article
The Art Of Persuasion: What It Is And How To Practice It
Next Article
What Can Friendly Persuasion Do For Us And How To Accomplish It
For Additional Help & Support With Your Concerns
Speak with a Licensed Therapist
The information on this page is not intended to be a substitution for diagnosis, treatment, or informed professional advice. You should not take any action or avoid taking any action without consulting with a qualified mental health professional. For more information, please read our terms of use. 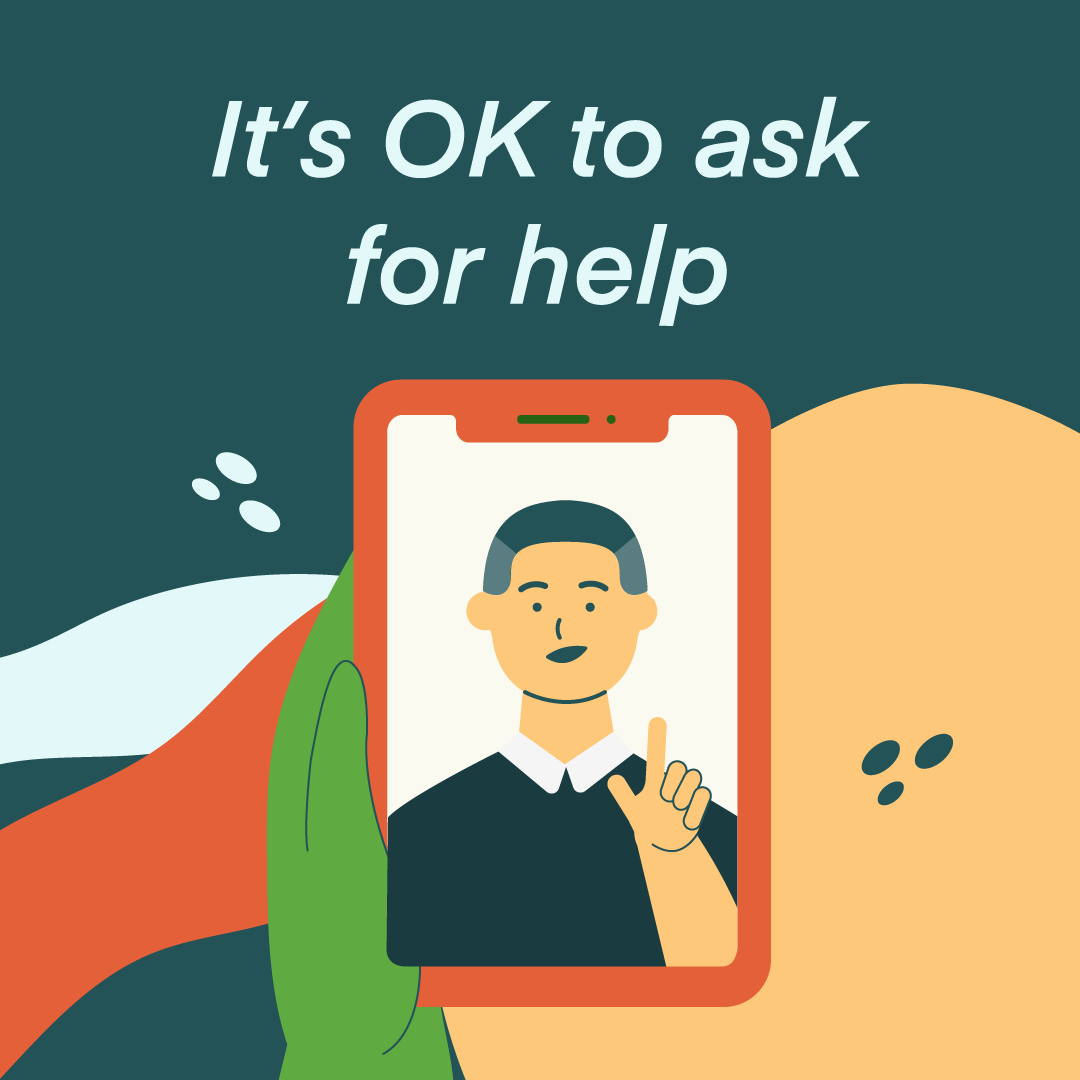