Advice Home > Phobias > Can People Really Have A Fear Of Long Words?

Can People Really Have A Fear Of Long Words? 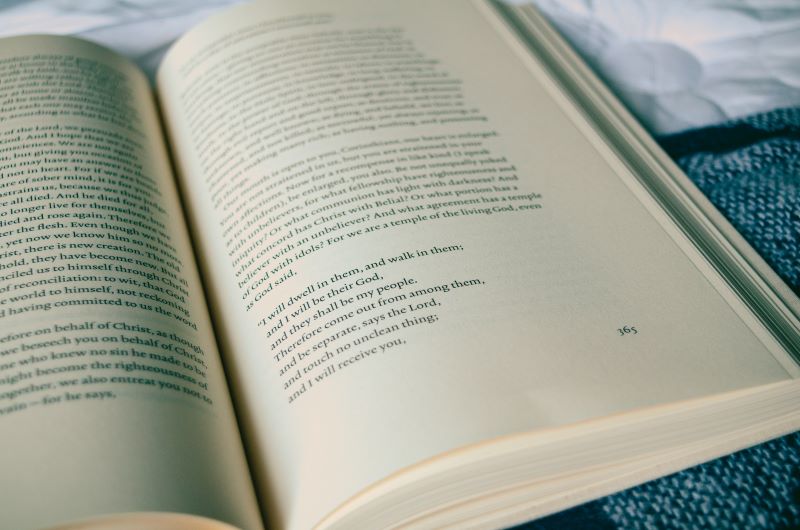 When it comes to fear, people can be afraid of just about anything. Often, we are so scared of things that don't even have a name, but sometimes when fear is given a name, even in jest, we realize that we may have had that fear all along and that only in naming it did we finally understand it. For instance, while there doesn't yet seem to be a name for a fear of vowels, surely the fear is real and simply has yet to be professionally identified.

It feels cruel that a fear of big words should be referred to by a name that may be one of the longest words ever created, but it is helpful to understand that the word itself: "hippopotomonstrosesquippedaliophobia," or the fear of long words, is used both satirically and seriously. A shorter way of referring to this fear is "sesquipedalophobia," which is another word used to describe a phobia of long words.

To break up the term, "sesqui" is Latin for "one and a half," and "pedal," also Latin, means "foot." Phobia is, of course, the Greek word for "fear," so the word "sesquipedalophobia" can be literally translated to mean "the fear of one and a half feet," or a longer word. Sesquipedalophobia is in the same family of specific phobias as "logophobia" and "verbophobia," which are terms used to describe the fear of words, as well as "onomatophobia," which is the fear of hearing a particular name or word.

What Is The Fear Of Long Words?

A comedian by the name of Bryant Oden wrote a song called "The Long Word Song," detailing a fear of really long words, or hippopotomonstrosesquippedaliophobia. Interestingly, this is not the first time a name has been used ironically to describe a phobia. There is also "dodecaphobia," which refers to a fear of the number twelve and is comprised of 12 letters, and aibohphobia, which is the fear of palindromes and which is, in and of itself, a palindrome.

Those who suffer from a phobia of long words often feel anxious when confronted with a longer word. Because of the word used to describe it, the fear of big words is often treated as a joke, but it is, in fact, a very real phobia. Some believe that by getting someone to say a long word every time he/she has to describe their fear of really long words, this may help sesquipedalophobics eventually overcome their fear. 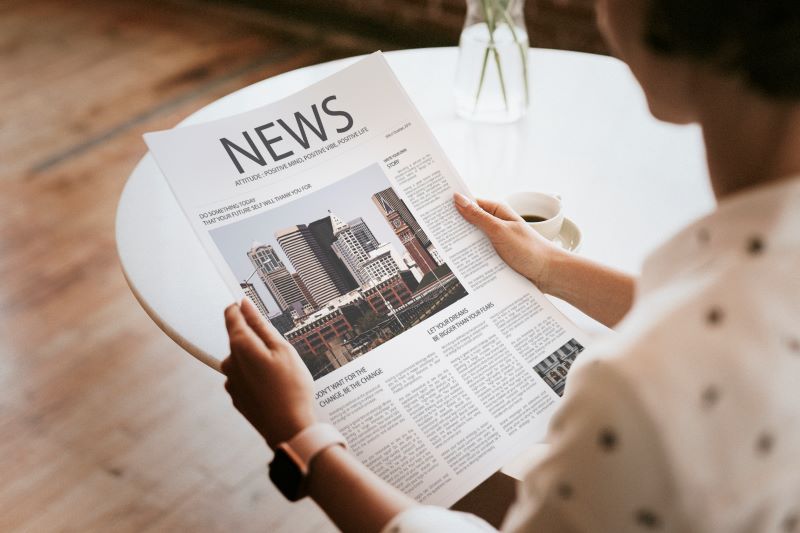 Interestingly, the word may be so long because it encourages the technique of breaking it down into smaller parts just to pronounce it, which can help sufferers see that they can do this with any long word that gives them discomfort. The first section of "hippopotomonstrosesquippedaliophobia" is hippo, or "horse" in Greek. Next comes "potam-os," which means river. Surely we've all heard of a hippopotamus before. That's not such a scary word. "Hippopotamine" is described by the Oxford Dictionary as a word that refers to something that is very large, which makes sense for both this word and the animal.

Moving on to "monstr," or monster, which is derived from Latin to mean a "monstrous being," or an entity that is otherwise massive and/or frightening. "Sesquippedalio" is also derived from Latin and means something that "measures a foot and a half long." Lastly, we have "phobia" from phobos, which means extreme fear. So basically, the word hippopotomonstrosesquippedaliophobia, when broken down, says something that is large and terrifying. When broken up into its smaller parts, however, it's suddenly not so large, which makes it much less frightening for those coping with a related phobia.

When we develop a phobia, it is generally as a reaction to something that the brain perceived to be dangerous and/or deadly. The same can be said for a phobia relating to long words. If this phobia is severe enough, the sufferer will experience feelings of anxiety and/or panic when confronted with a long word, like on a test or a job application, or even while surfing the internet.

Heck, this very piece may be terrifying to you right now, what with so many instances of hippopotomonstrosesquippedaliophobia being used.

No one is born with hippopotomonstrosesquippedaliophobia. It is a learned fear that stems from a traumatic event. Most people who have hippopotomonstrosesquippedaliophobia had no idea when their fear started or what was its catalyst. However, some of us may be more vulnerable to developing a phobia if someone in our family suffered from an extreme fear of something. A vulnerability to phobias can be an inherited or genetic trait, though the phobias themselves may differ among family members. 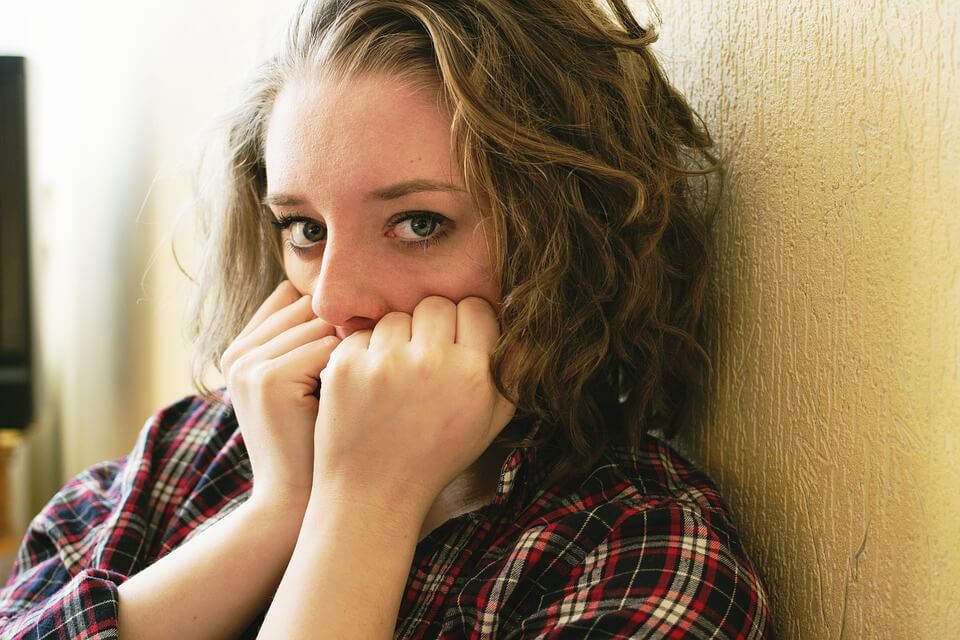 Interestingly, it is believed that hippopotomonstrosesquippedaliophobia may also tie back to a person's educational background, or lack thereof. It can be embarrassing to read a word that you can't pronounce, and maybe it's not even that strange of a word. Perhaps you were just never exposed to the long word that is actually quite common, but that you were never taught while in school or when learning to read at home. This can cause severe anxiety and embarrassment when everyone else knows this longer word, but you don't.

One possible reason for developing such a phobia may trace back to a child being mocked for reading a passage in front of the class and mispronouncing a larger word, or an adult experiencing the same situation while giving a presentation at work. S/he may have reacted with sweating, shaking, and a racing heartbeat - all signs of anxiety.

Once this reaction has been established in the brain, the mind then continues to perpetuate the fear at various points throughout the sufferer's life without any reasonable explanation for doing so, forming negative images in the sufferer's mind of long words for no real reason.

As with every phobia, the symptoms of hippopotomonstrosesquippedaliophobia are different for everyone because everyone reacts differently to fear. A person can have a physical, mental, and/or emotional reaction to a stimulus that terrifies them. For instance, a person can react with severe anxiety, experiencing a panic attack at merely seeing or thinking about long words.

Insofar as physical symptoms are concerned, a person might shake, cry, develop a headache, experience an accelerated heart rate or shallow breathing, and may become nauseated at the thought or sight of long words. He or she may develop dry mouth and may experience difficulty with articulating their words and sentences. 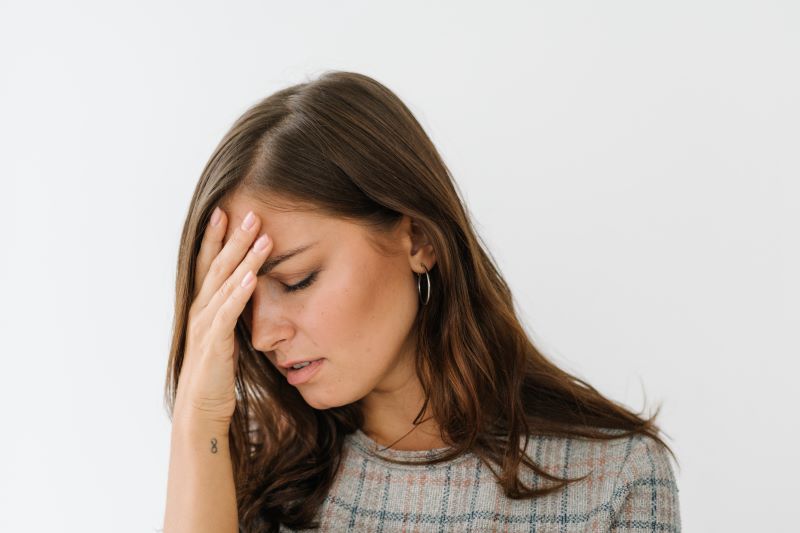 The mind can also play tricks on a person, creating negative images like fainting or otherwise embarrassing oneself when confronted with a longer word. The person will often understand that s/he is suffering from an irrational fear, but s/he is still unable to control or rationalize it and feels powerless to the grip that it has on them.

How To Treat Hippopotomonstrosesquippedaliophobia

The worst thing about phobias is that you feel like you'll never feel better. A phobia is a powerful fear that can root itself into your life and control every aspect of it, right down to impacting your quality of life by making you terrified even to leave your own home. The good news, though, is that every phobia, even hippopotomonstrosesquippedaliophobia, can be overcome.

The first things that probably come to mind are therapy and medication. However, medications should be treated as a last resort because it is used to suppress the symptoms of a condition. Often, it is far more efficient to tackle the fear at its source which, in this case, and as with most every other phobia, is anxiety. Once you confront the source of what is terrifying you, you are better equipped to put the fear behind you once and for all and get out there and enjoy life.

Another point about medication is that various drugs come with side effects and/or withdrawal symptoms. Some of these symptoms can actually be anxiety or suicidal thoughts.

Therapy should be your first step because a therapist can work with you on customizing the treatment plan that will work best for you. A typical treatment plan will probably go something like this: first, the person will be exposed to the word. Then, he or she can progress to thinking about the word, and then finally to speaking it aloud. Exposure is one of the best treatment methods here, as exposing a person gradually to longer words can lessen the person's panic until he or she is more comfortable and confident in facing longer words. 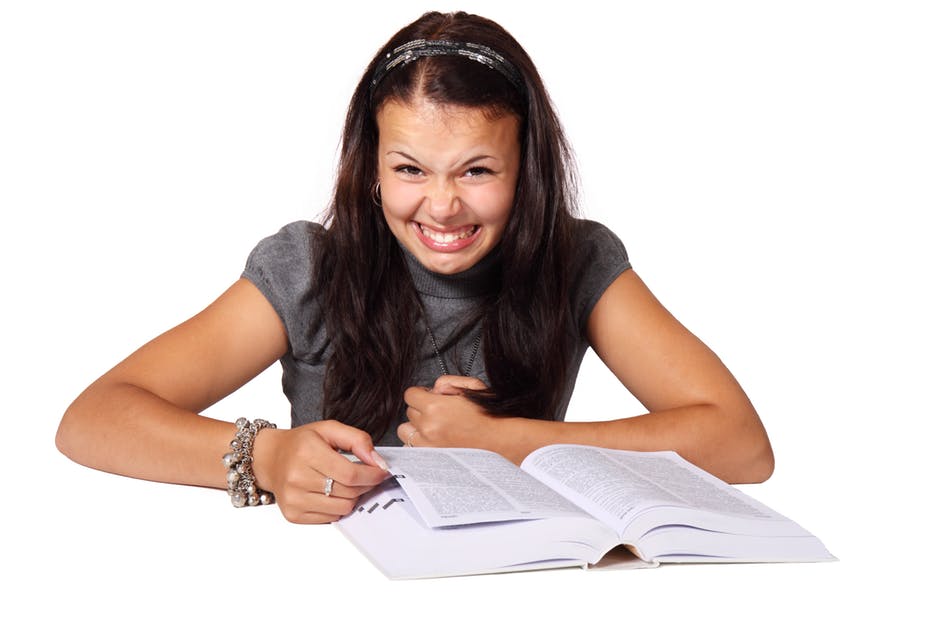 Self-help methods are also recommended in addition to therapy and can be just as effective. Practicing deep breathing exercises, meditation, and focusing on relaxation can work wonders in reducing a person's anxiety. Other professional methods of therapy may include talk therapy or cognitive behavior therapy, which is the attempt to change a person's way of thinking about what scares them, to realize that it is not nearly as dangerous as the person's brain has somehow made it out to be.

If you are having difficulty coping with hippopotomonstrosesquippedaliophobia, please consider reaching out to one of our counselors at BetterHelp. It is comprised of professionals who are specifically trained to handle phobias and can assist you in creating a treatment plan that will help you get better. Phobias may seem hopeless, and they are tough beasts to beat, that much is sure, but what is just as sure is that they can be overcome, and you can get better. Monsters In The Dark: Understanding Teraphobia