All About Personality: Psychology Definition And Examples 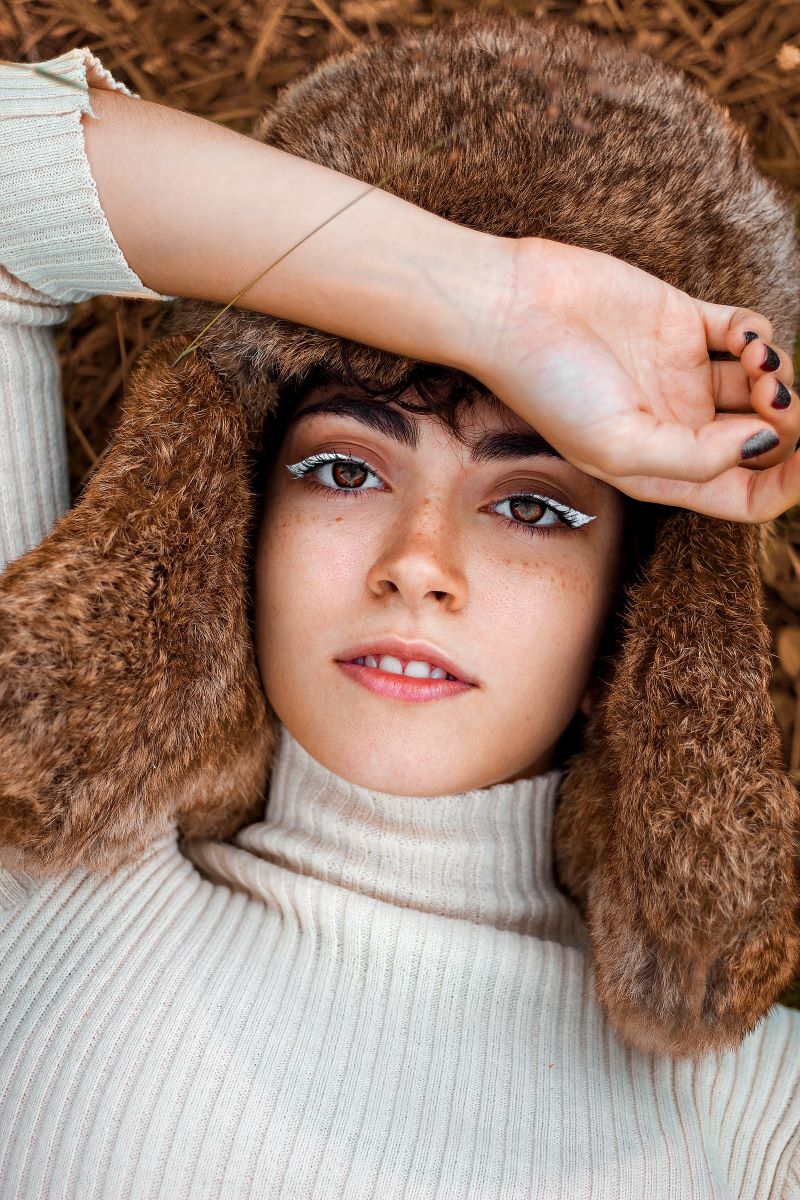 People have been interested in personality since the beginning of time. People who lived in ancient China assigned personality traits based on a person's birth year. Those who believe in astrology think that a person's nature is defined by where the planet was in relation to other celestial objects during their time of birth. Hippocrates thought that personality was based on different body fluids, while some Greeks thought personality traits were associated with a specific disease. But what does science say about how our dominant characteristics come to be? Are we born with them or are they developed as we grow?

It turns out there is a broad area of psychological study wholly devoted to answering this 'nature vs. nurture' question.

Still, when it comes to understanding human behavior and personality psychology, a clear definition and examples are important to grasp. Knowing just how the different parts of a person come together to form a 'whole' can help you better understand yourself so you can grow in many different areas of life.

Personality comes from the Latin word persona, meaning mask. A persona was a stage mask worn by an actor to conceal the stage person's actual identity. It represented a certain trait of the character.

“Individual differences in characteristic patterns of thinking, feeling, and behaving.”

It can also be seen as a set of traits within a person that work in unison to influence their beliefs, motivations, emotions, and even the way they act.

Remember the synonyms we were trying to come up with at the top of this section? Character, makeup, nature, disposition, temperament, and identity all fit the bill.

To truly understand personality, psychology definition experts say that you first must know about the history of personality theories throughout time. Although some may seem silly, each offers a piece of the puzzle that explains the compose our inner and outer personas.

An interesting thing about the following studies is that what most people believe is true about personality doesn't line up with scientific research. Let's look at a brief history of personality theory.

Building on Hippocrates notions, Galen summarized that if your temperament was balanced, you were healthy. If not, then your bodily fluids must be out of whack. These fluids were called sanguine, choleric, melancholy, and phlegmatic. His description of personality came from the four elements of earth, wind, water, and fire. This theory was the most commonly accepted for over 1000 years. Although this theory has since been debunked, it is interesting to know that even 2000 years ago, the first scientists were interested in the human psyche. Immanuel Kant would take this theory even further in the 18th century. 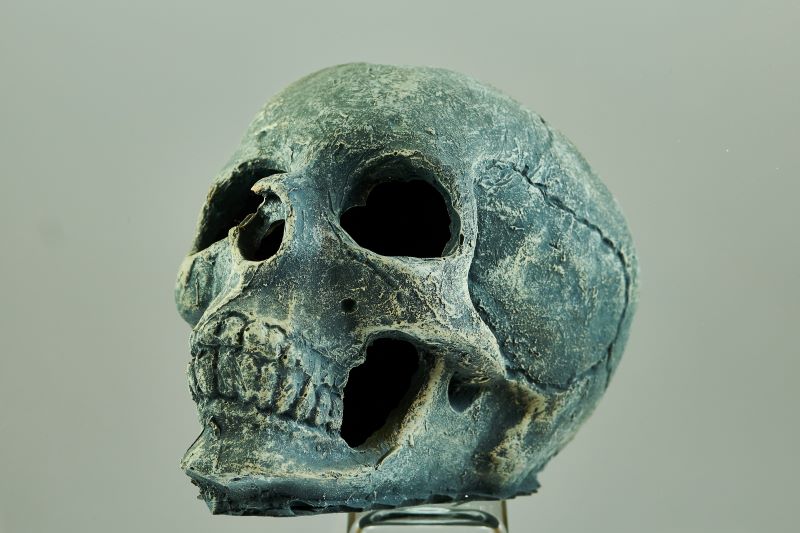 In the late 1700s, a German physician named Franz Gall developed a skull-based personality theory called phrenology. According to Gall, measuring the distance between bumps on a person's head could reveal brain size and personality info (e.g. how friendly or mean someone can be). It was eventually ruled a pseudoscience but was very popular for many years.

Sigmund Freud developed one of the most well-known personality theories. Freud's psychoanalytic theory outlines a series of stages and internal conflicts that help build a personality. Later on, Erik Erikson used Freud's work to build a similar argument. Although they differ quite a bit, both believe that early childhood events and stages affect personality.

Many researchers today believe that they are five basic personality traits. These traits are compiled from the research of many scientists. There are even personality tests you can take to help you determine your personality type.

The five categories include:

It's essential to recognize that the traits are not terminal. It acts as a gauge or a spectrum that you can fall on.

People who are high in openness:

Low levels of openness are marked by a dislike for change and a resistance to new ideas and creative projects.

Those who are very agreeable:

On the opposite end of the spectrum are people who tend to be less helpful and are more competitive, selfish, and manipulative.

People with elevated levels of neuroticism:

Those on the lower end of the neuroticism scale are rarely depressed, tend to stay relaxed and emotionally stable. 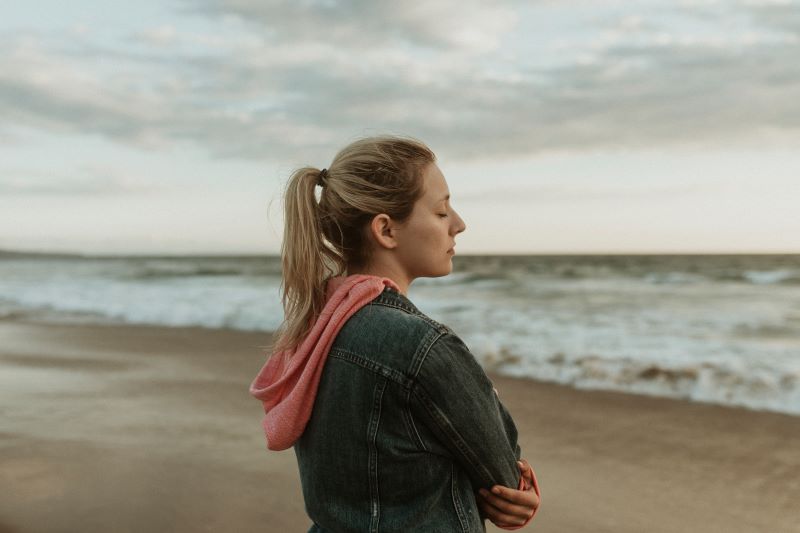 Those with high levels of extroversion tend to:

Those who are not extroverted people pleasers (i.e. those on the low end) like to be alone, have difficulty making small talk, and find it tiring to socialize.

Conscientiousness is a trait that describes people who:

Messy, “go-with-the-flow" people tend to be on the low end of the conscientiousness scale as they often procrastinate and avoid schedules.

Those in charge of personality psychology (definition listed above), have found these traits to be:

Although these traits can increase/decrease as people age, they are pretty much steady over adulthood.

One well-known psychology theorist that contributed to the personality psychology definition is Carl Jung. Although I didn't mention his work earlier, Jung gave a good deal to the field of psychology. His work was the basis for the most celebrated personality test of all time: the Myers-Briggs Type Indicator® (MBTI®) instrument.

Created by Isabel Briggs Myers and her mother, Katharine Cook Briggs, the MBTI serves to help people understand themselves and others. The test categorizes people based on their thinking and then assigns them one of 16 four-letter personality types (I.e., ISTJ, ISFJ, ESTJ)

Each one of these acronyms categories the person based on the following:

The MBTI has proved a solid way of helping people learn more about themselves, their partners, and even determine a career path. Because personalities are set in childhood, this test can also be helpful for teens trying to understand aspects of their personalities.

This brings us to an important part of personality: when abnormal development occurs. According to the APA, there are times when mental illness develops and affects a person's thinking and behavior. If we go back to the personality psychology definition, we understand why these types of issues are called “personality disorders.”

There are ten specific personality disorders treated by mental health professionals. These include:

Although each of these disorders varies as far as symptoms and cause, they have one thing in common: they make it difficult to carry out day-to-day activities and have relationships with others. Many develop in childhood and are the result of a combination of genetics, trauma, and abuse. 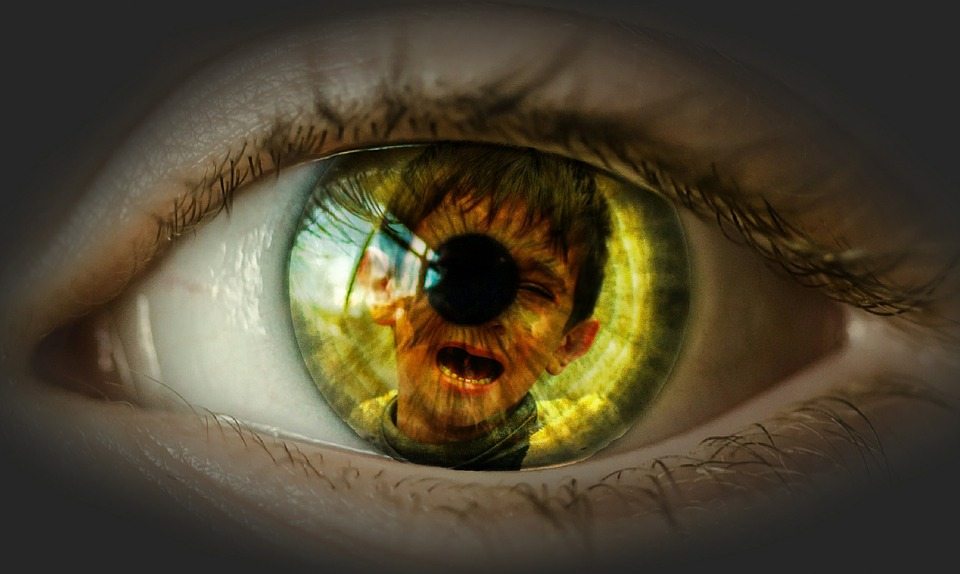 Personality disorders are considered challenging to treat since personality is difficult to change. However, new therapies such as dialectical behavior therapy (DBT) is showing promising results with certain disorders such as Borderline Personality Disorder. These treatment options work best when partnered with a professional counselor who is trained in helping resolve such abnormal thinking and behavior patterns. If you are considering options for professional help, you may want to consider online therapy. In one study published in 2018, researchers found online therapy to be as effective as traditional therapy but requires less time on average per session. According to the study’s authors, traditional therapy uses 7.8 times more therapy time than internet-delivered cognitive-behavioral therapy (CBT). Participants in online CBT sessions reported high levels of satisfaction due to affordable rates, convenience, and flexibility.

As mentioned above, online therapy can be highly beneficial when conducted under the guidance of a licensed therapist. It is important to note that online therapy can be incredibly flexible when it comes to scheduling, modalities of communication, and affordable costs. If you are uncertain about face-to-face therapy, you can connect with a trained professional through phone calls, video conferences, or live messaging, which are options offered by platforms such as BetterHelp. The structure of online therapy lets you stay in the comfort of your own home without needing to drive to a physical building.

If you're struggling with parts of your personality or want to know how to develop certain traits, contact BetterHelp to be matched with someone who can help.

Here are just a few testimonials from people who used BetterHelp:

“Tamara Nixon is the first therapist that I feel really took interest in me, on a deeper level. Other therapists I went to were focused mainly on my problems, but not at all on my personal interests and hobbies and I feel this is really important in them understanding my personality and my likes/dislikes. Also I appreciate that she is proactive and she sends me things to read and worksheets to work on. I really feel safe with telling her about my issues.”

“Joy noticed aspects of my personality right away, and suggested a task-based plan that had clear goals for each step. She helped me isolate topics and stay focused when things were stressful and jumbled up in my mind. Her handle on the BetterHelp website is incredible--she has worksheets and goal marks and is very communicative via the chat. She made me feel heard from even my daily journals. Her attentive care was firm and self-assured, which helped me feel like I am in control of my life again.”

Previous Article
Freud's Theory Of Id: Psychology And The Unconscious Mind
Next Article
What Is Selective Attention? Psychology Explains How It Works
For Additional Help & Support With Your Concerns
Speak with a Licensed Therapist
The information on this page is not intended to be a substitution for diagnosis, treatment, or informed professional advice. You should not take any action or avoid taking any action without consulting with a qualified mental health professional. For more information, please read our terms of use.