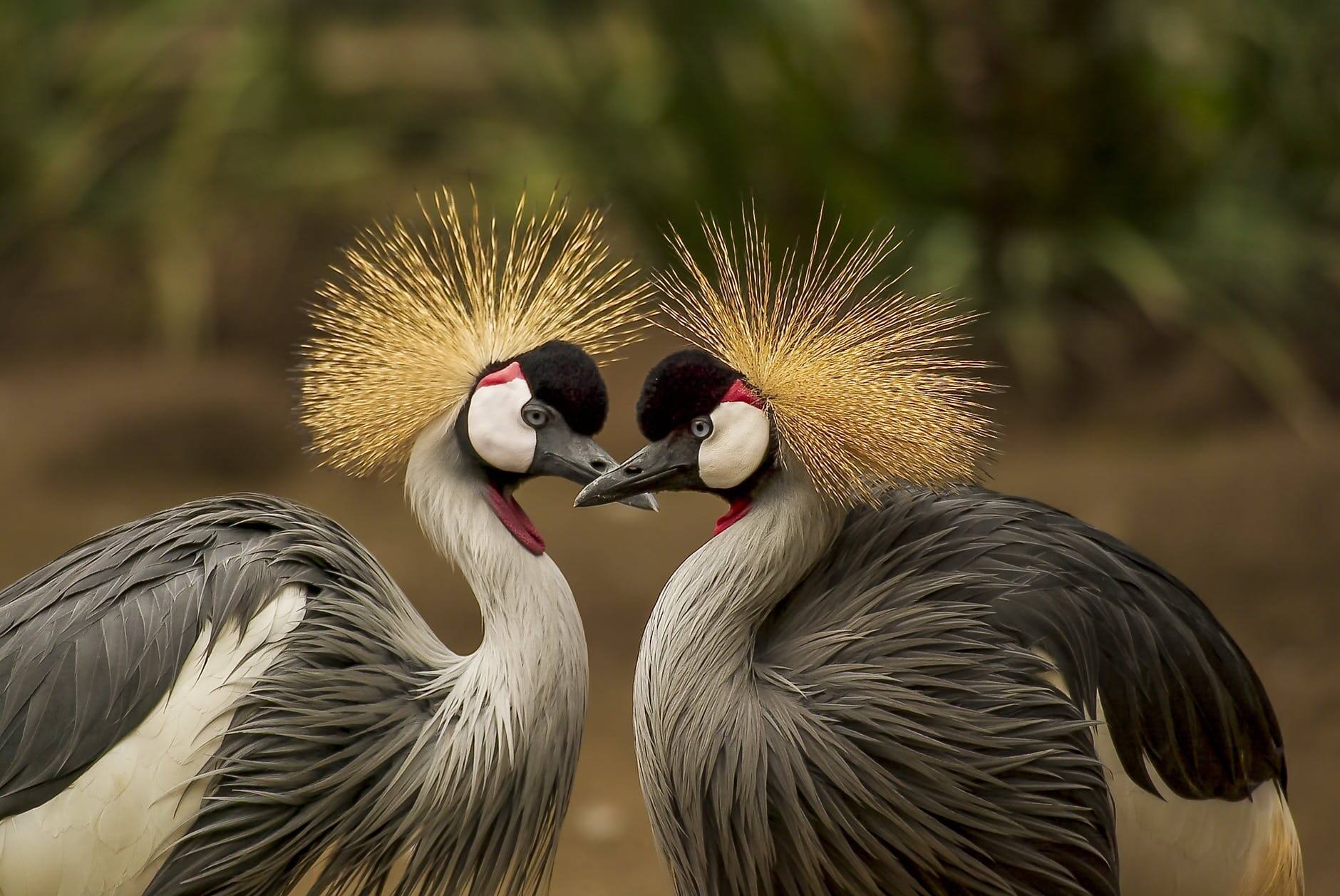 What Is Animal Psychology?

Animal psychology is a field of psychology that studies the behaviors, and even the cognitive processes of animals that aren't humans. This does involve epistemology, but it also can be a part of general psychology, along with evolutionary biology. The findings usually have great significance when it comes to an understanding not just animal behavior, but also human behavior as well.

The Goal Of Animal Psychology

The goal of animal psychology is to look at the differences, or even the lack thereof of different animals, even looking at it at different angles, such as how the disparities are established, and even what is considered "normal" behavior for an animal.

For example, animal psychology may look at how a dog responds to maybe certain situations, including loss, happiness, or even a situation that they can't control that makes them upset. Animal psychology helps us because it examines many of these traits, and from there, we can look at this and then question whether or not the trait will persist through different animals, or even through evolution. Animal psychology can even look to see if there are traits that are less viable, and even look at which ones will survive, and not survive.

So Is It Similar To Ethology?

The main distinction between these mostly focuses on the traits across a species of animals, based on the conditions of their natural habitats. They look more at the creations and sociology of a group of animals, but the psychologist looks more at the cognitive and mental actions that happen in society creations.

One area of animal psychology that is a big part of understanding humans in a potential sense is cognitive animal psychology. This focuses on the cognitive actions of animals that aren't humans, and this field focuses on the ability of animals paying attention, creating and organizing principles, and even learning and thinking in an abstract means. Being able to study this actually can be done at a neurological level, and many times can help us understand the origins of animal behaviors.

This also starts to extend towards humans as well. For example, if you use cognitive animal psychology on monkeys, you can derive in some cases from these different cognitive behaviors humans have on an evolutionary scale. That's because, humans derive from monkeys biologically, which essentially means that there are some shared evolutionary traits in a psychological sense, which in turn can help us better understand the action and reactionary means that humans interact with others, and why this even matters. 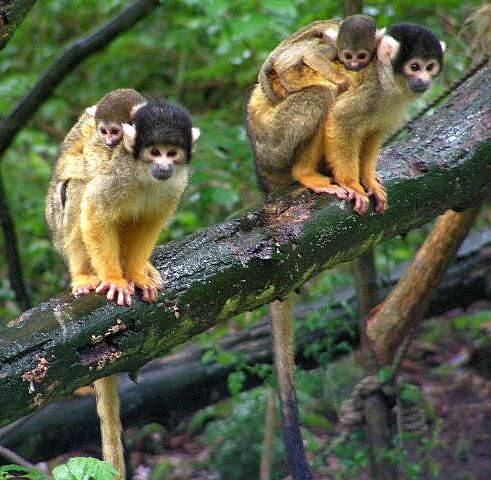 There is also the debate that this field may have some significance in the realm of philosophical knowledge. This is a controversy, but it does bring up the question as to whether or not those that aren't human are considered conscious animals. If this non-human animal has a concept of themselves, the definition of what it means to be a human actually can become invalid. There is some research that points to the potential for a non-human species to engage in something called meta-cognition, which is essentially a sort of consciousness on their part.

The debate on this of whether or not non-humans have this trait is a very philosophical area that's a focal part of animal psychology. If there was more corroborating evidence to find this connection in a sense, that non-human animals do have a sort of level of consciousness, it, in turn, can blur the distinction between humans and animals.

So in a sense, yes, there is a chance that animal psychology can help us understand humans better, or at least blur the line between humans and non-humans in a cognitive sense. That's one of the main difference between man and animals, and if that distinction is continually blurred, it could help us truly understand the meaning of animals, and the lack of distinction that may be there on a human level.

How This Can Help Us Understand Ourselves

Animal psychology, in a sense, can help us better understand ourselves. We usually hear about an animal doing something extraordinary in life, such as the following: 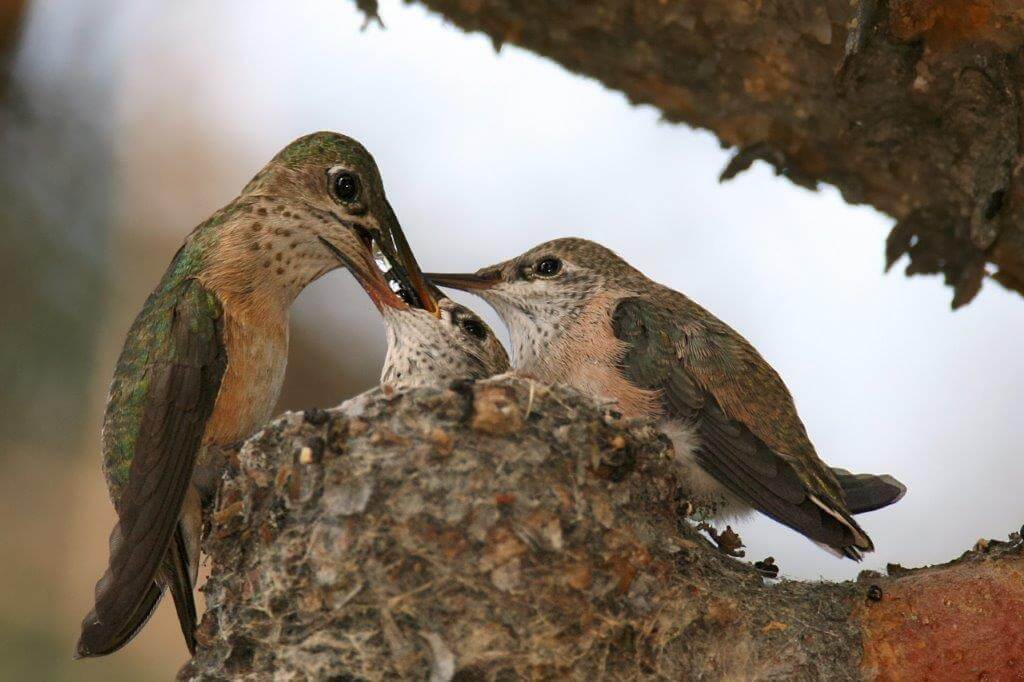 You may see these comparisons on the side of animals doing amazing things, and that they're as smart, emotional, and even as altruistic as it can be. Usually, though, we never look at it on our end, and that's a huge part of it.

Philosophers along with scientists have tried to look at why we are unique, why we can do all of these things in life that other animals can't, but many forget that humans aren't actually the only ones that are unique, but rather every single species has some features that it shares, and some that make it difference. What the evolutionary approach means, is that we can look at the features and traits that are shared with others, and what it means to have these shared traits.

Species share traits for two reasons, and they are as follows:

This plays a part in understanding human nature. For example, people think that chimpanzees are similar to us, because they're close in relation, and we usually focus on why we are different. After all, humans and monkeys are quite different, and we have created our lineage, which makes us human.

The Problem With That

There is a problem with that, and that is the following:

That's a huge part of animal psychology. For example, being vocal and learning from this is a uniquely human trait, and only humans can use sounds that form letters and words to communicate. It's called "vocal learning." But, other animals do have similar types of learning, such as parrots, songbirds, dolphins, and seals, so that's not a unique trait.

Songbirds and seals sing out songs to create mating calls to meet with other animals to copulate. In another example, let's take bees and pigs, which act "pessimistically" where they will act like they're about to expect the worst if a bad situation happens here. Humans as well do that, in a case where they've got a low mood. It's not clear however as to what the animals experience, but the finding of this gives us an insight as to why we may respond to negative experiences in the same way that we do. Increasing this caution after an experience goes bad may have been an evolutionary adaption that we picked up to help us understand ourselves better.

So yes, these shared characteristics, the psychology of the animals, actually helps us understand ourselves. We speculate a lot that we are unique, but we have some similar characteristics to other animals. But, it also forces us to look at ourselves more deeply: for example, what characteristics do we truly have that are different from other animals. What makes us well, human? That's what animal psychology does, and it's more than just understanding how a dog responds to a bad situation, or even how bees and pigs act pessimistically, it's about the relation of both of these, and how we as humans can relate to each of these.

If you've ever been curious about animal psychology, or have been fascinated with the idea of learning to understand ourselves better by examining the relationship that we share with ourselves, and with animals, you can do this now! You can talk to a therapist, helping you to understand better what exactly makes you unique, and learning to harness those unique traits, while also working on the similar characteristics that you have as well, that you share with others. It also gives you an insight as to why animals may act the way that you do, and the similarities that these possess in their way.

What Is Altruism Psychology, And What Can I Learn from It?

What Is Neuroscience Psychology, And What Can It Do For Me?
For Additional Help & Support With Your Concerns
Speak with a Licensed Counselor Today