Advice Home > Psychologists > How Can Depth Psychology Benefit You?

How Can Depth Psychology Benefit You?

Psychology is built around the study of the mind, which often includes studying various behaviors to gauge the effect of various circumstances on the mind. However, there is often much more than just the basic research on the conscious mind. In fact, the unconscious mind is a key part of depth psychology. 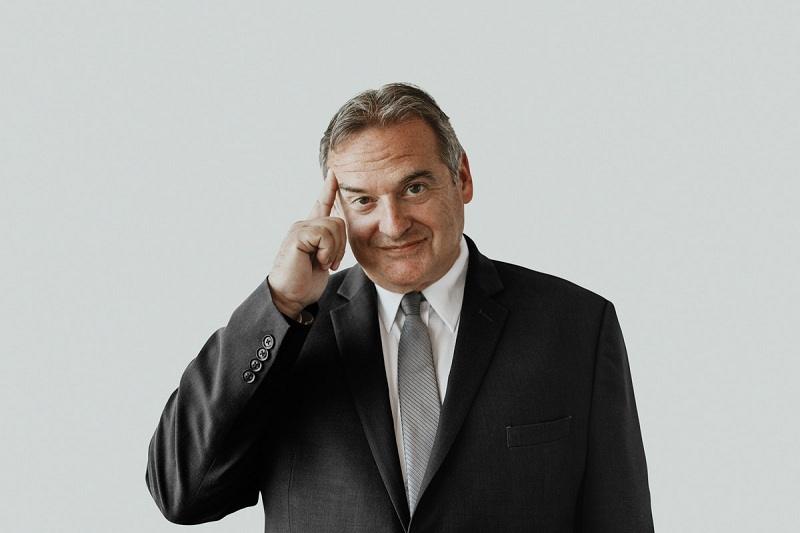 Throughout this article, we are going to discuss what depth psychology is, some of its history, and how it can benefit you as a client working with a licensed therapist or certified counselor.

What Is Depth Psychology?

Through the study of dreams, symptoms, images, our slips of the tongue, and the meaningful coincidences, as well as our interpersonal interactions, a depth psychologist attempts to understand the language and dynamics of our unconscious and how it manifests in an individual.

The phrase of depth psychology is a term of birth in the early 20th century, and it has come to mean those psychologies that orient themselves around the idea of the unconscious. What was the unconscious in early terms? It was conceived in structural terms, and the attention is in the content, but the contemporary world has expanded this notion of studying the processes operating outside of conscious awareness.

The result is a study of what lies outside of conscious awareness, and the dynamics between consciousness and what isn't admitted, including collective aspects of cultural and archetypal dimensions. 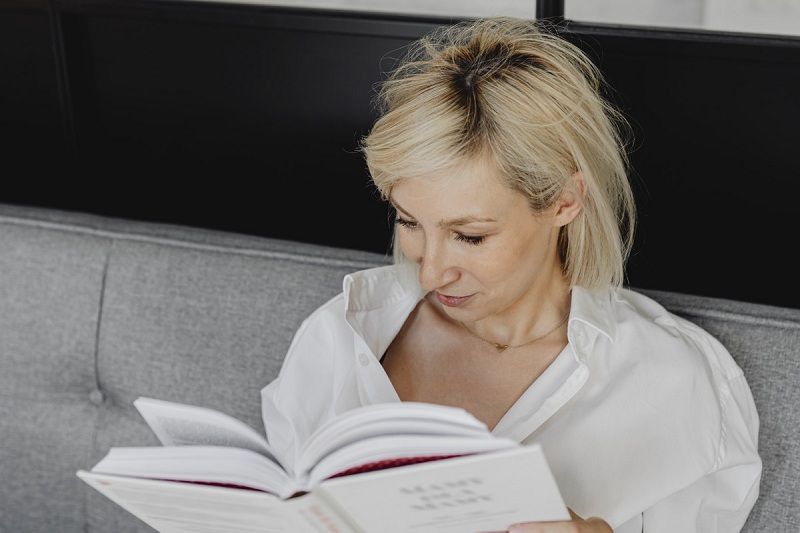 "Depth psychologists…love to look for signs that 'psyche' is speaking to us, and one way we hear her voice is through the presence of synchronicities," said Jennifer Selig, Ph.D.

Not A "Quick Fix" Form Of Therapy

C.G. Jung is quoted as saying, "Until you make the unconscious conscious, it will direct your life, and you will call it fate." Depth psychologists often see the human psyche as both conscious and unconscious, and psychoanalysis is the main therapeutic approach. It is a form of treatment that explores the underlying motives that could be the key to psychological distress. There is a belief that uncovering those motives can be intrinsically healing. The analysis seeks the deeper layers beneath our conscious awareness, behavior, and thoughts.

This is not a quick fix but is instead an in-depth form of therapy meant to uncover the deeper concerns of a client. The therapists are rigorously and thoroughly trained, and depth psychology is one of the more non-pathologizing and strength affirming forms of psychology.

Using a range of approaches, this type of therapy is not focused on one specific modality. Instead, it is based on the idea that each of us possesses traits or elements of nature that may influence our natural processes, particularly on the unconscious level. 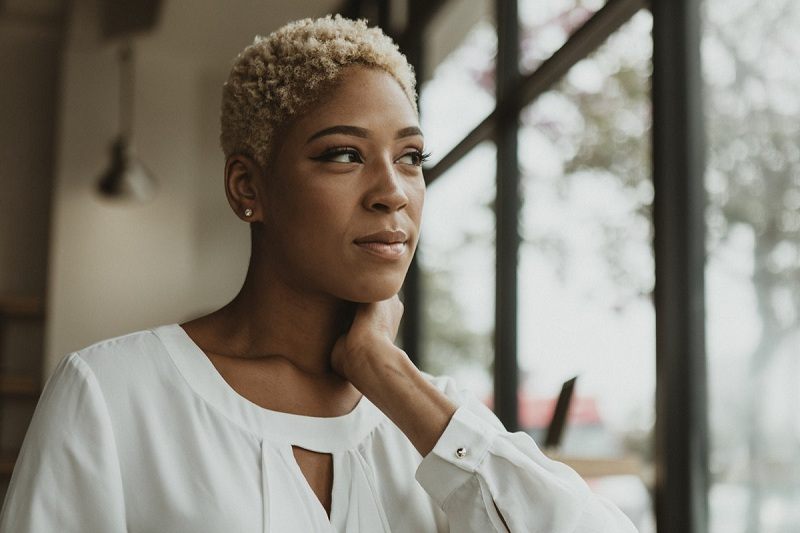 Therefore, this type of therapy is not going to focus on a few surface issues, and that is the end. Instead, it will involve building a deeper analysis of who you are underneath your present level of consciousness and also a deeper understanding of how that impacts your decisions in various circumstances or experiences.

Depth therapy can describe several models of therapy, but it is divided into three main schools: psychoanalysis, individual psychology, and analytical psychology.

Alfred Alder worked with Freud, but over time, he developed his approach to psychology, one that is focused on the belief that people's relationships with society are integral to their individuality. The foundation of his theory revolved around a person's pursuit of superiority and his school of psychology explored this motivating force in the development of human behavior.

Carl Jung's contribution to depth psychology was that he was among the first experts to explore the religious nature of human psychology. As part of his work, he believed in the existence of a deeper collective unconscious and representative archetypes. 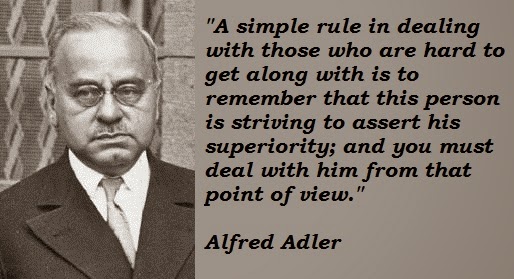 Underlying this combination is the idea that the human psyche is partially conscious and partially unconscious, storing experiences and concerns that may have been repressed, along with collective and archetypal forces. As part of this type of psychology, there is a consideration of the soul, which could be seen as the point of interaction between the transpersonal and personal aspects of the psyche.

How Does It Work

First of all, depth therapy is focused on the individual, so all sessions are conducted that way. The bond between your therapist and person in treatment. Working with Betterhelp, you can find a licensed therapist who can work with you in using depth therapy to address your concerns regarding various issues in your life.

Your therapist will help you to explore your unconscious conditions, offering you support and guidance as you examine and ponder the things that you learn. The new information that you gather from these sessions can be used to help you to develop more positive traits, from elements that you integrate on a conscious level before eventually finding that they have integrated on the unconscious level.

Here are a few of the techniques that your therapist may use to assist you in this process.

Socratic Questioning - The therapist asks you a series of warm and gentle, but also challenging, questions. Using these questions, you develop an increased awareness of your unconscious motivations, as well as your earlier experiences that you may have put out of your mind or even repressed. This type of questioning can be used later to help you identify alternative plans of action, particularly when those actions might be heavily influenced by your unconscious or factors related to it.

Guided and Eidetic Imagery - Your therapist will guide you through a full sensory exploration of your early memories, particularly experiences that may have led to feelings of inferiority or discouragement. Then your therapist can offer you support as you remember those images and what they have influenced in how you deal with aspects of your life now. 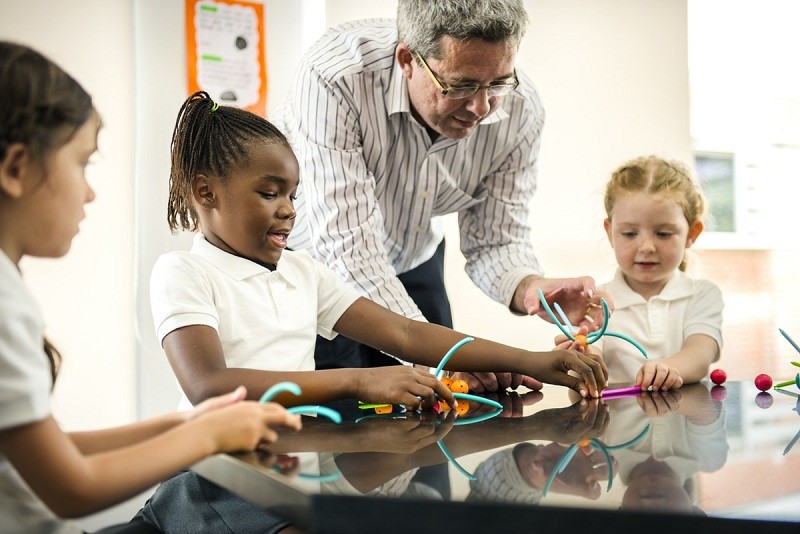 Role-playing future scenarios - Therapy can be a safe place to practice new ways to act in various situations, allowing you to practice new behaviors and ways of thinking, without feeling as if you are being judged for not getting it right. Your therapist will be a support system as you make changes in how you react and can assist you with progressively challenging scenarios.

What Issues Can Depth Therapy Address?

For many patients, depth therapy can be a way to address deep-rooted emotional issues, as well as trauma. However, there can be behaviors that you may continue to repeat, despite the fact that they are damaging to you. Depth therapy can be used to uncover the potential reasons why you behave a certain way in specific circumstances, and better understand the causes of these behaviors or issues.

Depth therapy is likely to have longer-lasting results, but the process is also going to mean more of a commitment regarding time and effort. The point of depth therapy is not to focus on just one specific issue, but instead to address the entire scope of your conscious and unconscious emotions.

One of the most important outcomes of this type of therapy is the fact that you will have a greater understanding of yourself, as well as a deeper sense of self-awareness. For many individuals, there is a feeling that they have a better understanding of why they act the way they do in specific situations and thus, they can now make adjustments to address those behavior patterns from a place of knowledge. 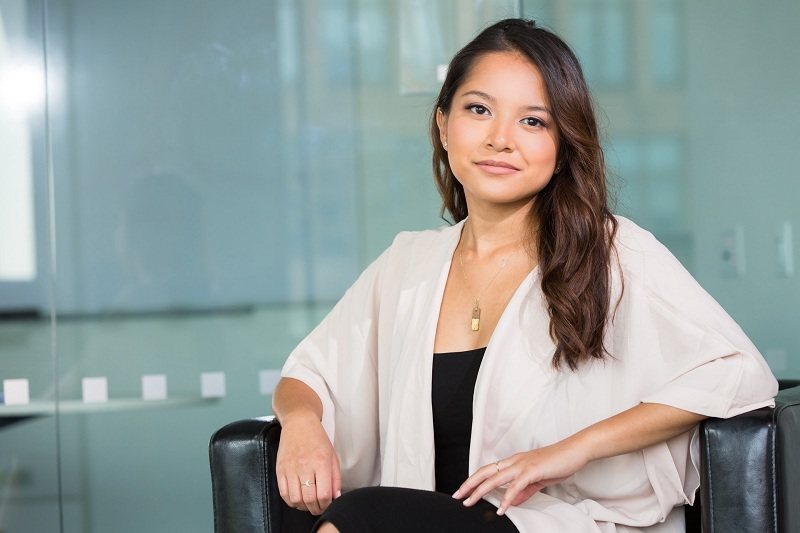 Those who believe that a greater understanding of yourself can lead you to your life purpose also feel a sense of insight which positively impacts their relationships with others, but also by giving them a liberation of sorts from their previous concerns, because they have been able to address them effectively.

Recognize that using depth therapy requires individuals to use abstract thinking, as well as multiple meanings for various concepts. Doing so will help you to explore patterns in your behavior. Still, it must be noted that if you are not comfortable with the idea of abstract thinking, then it might not be ideal for those who prefer a more concrete therapeutic approach.

However, there are limits to depth therapy, because it is not a quick method of dealing with various issues. You might find that a shorter form of treatment may address your issues without the additional length of time commitment to depth therapy. If you are looking for a more solution-oriented treatment, then it might be worth exploring other options.

If you are interested in-depth therapy, recognize that you will need to be motivated and willing to do the intense emotional work that is required. You are going to be confronting feelings and memories that can be painful, so you need to be aware that you will have to deal with potentially negative emotions. Quite simply, it may be a case of feeling worse, before you start to feel better. Still, the point of this type of therapy is meant to give you a better understanding of who you are and what makes you tick.

What I Need To Know About A Psych Evaluation