Raymond Cattell And His Theory Of Personality 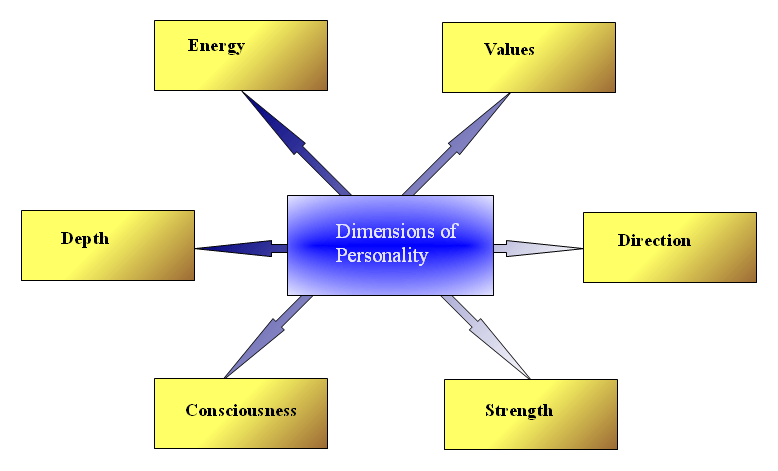 Learn More About Cattell's Theory And How You Developed Your Personality
Chat With A Board-Certified Psychology Expert Online!

Psychology and math are typically viewed as two separate entities. As a social science, much of psychological research centers on qualitative data and human experience. But, some psychologists choose to merge the two in a field known as psychometric research. One such psychologist is Raymond Cattell, renowned for his theory of personality.

Who Is Raymond Cattell?

Unless you studied psychology in school, you most likely have not heard of Raymond Cattell. Cattell is a famed 20th-century psychologist from England. He studied chemistry and physics at the University of London, a hint at the scientific and mathematical approach he would take to psychology.

Cattell first became interested in psychology in the context of the cultural impact of World War I. He decided to pursue a career in the field and ultimately graduated from theUniversity of London with a degree in psychology. In the ensuing years, he accepted various teaching positions at universities in the United States, including at Columbia University and Harvard University.

Cattell then went on to establish the Laboratory of Personality Assessment and Group Behavior at the University of Illinois. He later helped found the Society of Multivariate Experimental Psychology and a corresponding journal, Multivariate Behavior Research. One of the key distinctions of Cattell's career was his use of multivariate statistics to examine human behavior, rather than following the traditional research style of measuring single variables against one another.

Despite these achievements, Raymond Cattell's biggest contribution to psychology occurred after his retirement from the University of Illinois. Post-retirement, Cattell worked with his wife Heather Birkett to develop the 16-Factor Personality Model.

Raymond Cattell took a different approach to psychological research than many of his predecessors. Key to his research techniques waspsychometrics, the field of study focused on measurement of qualities such as intelligence, personality traits, abilities,and attitudes. Rather than working as a therapist, Cattell spent his career in psychology as a devoted researcher. 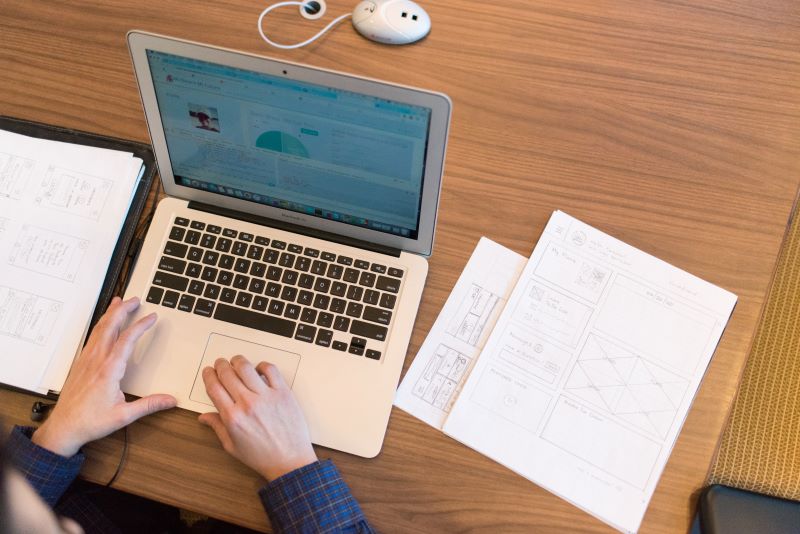 The focus of psychometric research is the differences between individuals. The method has two primary components: the development of instruments and tools for measurement of traits, and the refinement of approaches to measurement.

Psychometrics was originally developed with a goal to measure intelligence, but later expanded to explore personality traits. The majority of Raymond Cattell's research focused on the latter. Psychometrics attempts to quantify qualities of humans. Critics argue that you cannot quantify such things, but proponents of psychometrics claim that many critics misuse psychometric data. Still, the process of defining "measurement" for a social science such as psychology proved challenging for the pioneers of psychometrics. This is a common problem across social science disciplines.

Even if you have not heard of psychometrics, you probably have utilized one of its products at some point. For example, the popular Myers-Briggs Personality Test is a product of the psychometric movement.

One of the key theories of psychometric research is factor analysis. Raymond Cattell helped to advance this statistical method in the 1920s as a way to improve current models of measurement in psychology. Factor analysis is a method to find underlying correlations in large groups of data. It is a great tool for simplifying very large amounts of data to find common characteristics within.

Raymond Cattell made many contributions to psychology. But he is most renowned for his theory of personality. Cattell developed this theory later in his life, and his work in psychometric research and factor analysis culminated in this unique perspective on personality.

As with all of his work, Cattell took a statistical, measurable approach to studying personality rather than utilizing observational and qualitative data. He wanted to apply factor analysis to personality. To do this, he categorized data into three parts to achieve a large, comprehensive method of sampling. The three data types were: 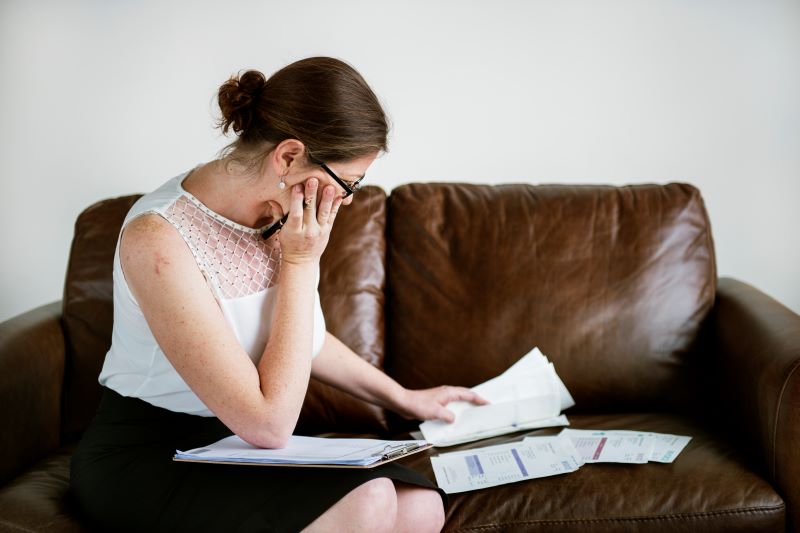 Learn More About Cattell's Theory And How You Developed Your Personality
Chat With A Board-Certified Psychology Expert Online!

In connection with Cattell's theory of personality came the 16 Personality Factor Questionnaire (16PF). The 16PF is a personality test used by individuals as well as psychologists and mental health institutions to help evaluate patients. Unlike personality tests that explicitly ask the respondent about their personality traits, the 16PF asks about certain situations and their response to those situations.

Despite his scientific and mathematical expertise, Cattell's personality theory is not without its critics. Most of the criticism is related to the fact that the theory has never been entirely replicated. Thus, the reliability of the factor analysis calculations that shaped Cattell's personality theory can be called into question. Cattell claimed that this was because those who attempted to replicate his findings were not using his exact methodology.

Despite the difficulties with replication, Cattell's personality theory undeniably made a large impact on the field of personality within psychology. Cattell's sixteen primary factors were essential for the later discovery of the "big five" personality traits. 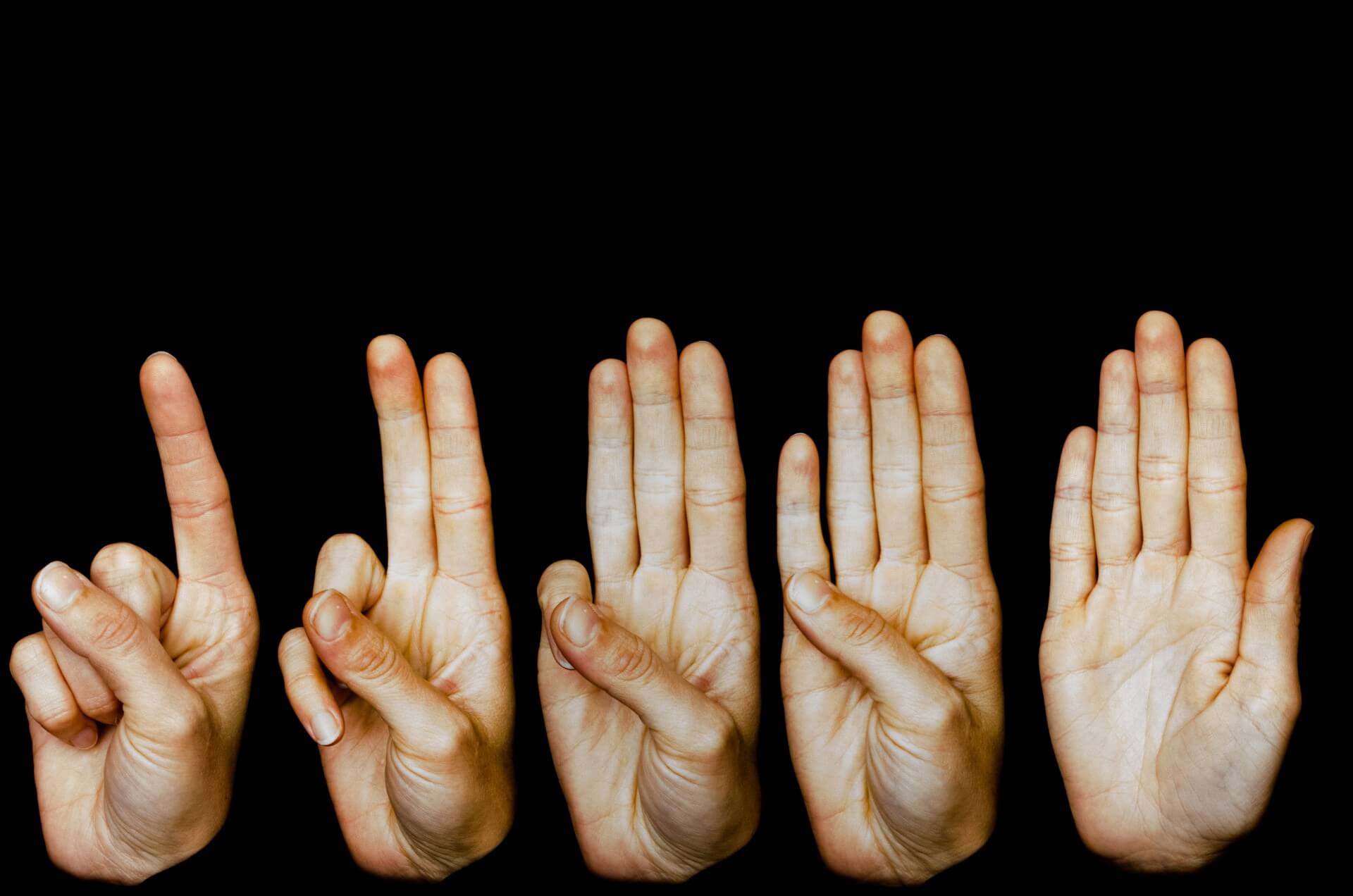 Like Cattell's original sixteen-factor personality theory, the idea behind the big five is not whether one has or does not have these traits. Rather, it is believed that everyone has these traits but to varying degrees. Where you fall within each of the five traits is a good indicator of how you react in different situations. Today, the big five personality test is more common than the original 16PF questionnaire.

The personality theory is not the only contribution of Cattell's which is still utilized today. In addition to his sixteen factors, Cattell is also credited with making the distinction between fluid and crystallized intelligence.

Today, most people recognize that there are multiple ways in which someone can be "smart." However, this was not always the case. When Raymond Cattell introduced the concepts of fluid and crystallized intelligence in 1963, he was the first to officially make the distinction between two different types of intelligence.

Fluid intelligence relates to one's reasoning capabilities and on-the-spot decision making. It is extremely useful for things like problem-solving and recognizing patterns. Fluid intelligence is what many people are talking about when they refer to someone having "street smarts."

Cattell made a lasting impact on the field of psychology, especially in regard to personality theory. Today, employers often utilize big five personality tests to evaluate potential employees. The big five is seen as a great way to determine someone's aptitude for a specific position or career path.

In addition to employers, psychologists regularly administer the big five test to clients to help them discover their strengths. The test can also help give people clarity on why they react a certain way in situations and the traits behind their behavior. If this is something you are interested in, bring it up with a counselor. They can help you sort through the results and figure out how to use the results to better your life.

Cattell passed on in 1998 with roughly 8,900 scientific citations to his name. Twenty years later, psychologists continue to make use of his work in human personality. One 2018 dissertation (PDF download) found evidence that his 16PF taxonomy accurately predicted satisfaction in marriages. If you are worried about personality issues or compatibilities in a relationship, there’s a good chance your therapist will employ the 16PF or the big five personality breakdown.

In the event that you do have concerns about your personality or that of your loved one, online therapy can provide answers and treatment. Online counseling with BetterHelp is convenient, secure, and affordable. While it’s common to grow concerned about aspects of your personality, the DSM-V also recognizes numerous personality disorders. If you believe you are showing symptoms, help is just a click away. Read what others have to say about their experience with online therapy.

“Stella is very good at listening to me! She never makes me feel judged despite how some of my more anxious thoughts sound. She also understood my personality and what works for me and provided me with strategies that helped me function better in life.”

Though Cattell never worked as a therapist, his findings nonetheless have impacted the lives of many. As time goes on, people will continue to learn about themselves using the tools developed by Raymond Cattell.

Previous Article
What Did Margaret Floy Washburn Contribute To Psychology?
Next Article
Pragmatism, Functionalism, And William James Psychology
For Additional Help & Support With Your Concerns
Speak with a Licensed Therapist
The information on this page is not intended to be a substitution for diagnosis, treatment, or informed professional advice. You should not take any action or avoid taking any action without consulting with a qualified mental health professional. For more information, please read our terms of use.