What Is An Evolutionary Psychologist & What Do They Do?

An evolutionary psychologist, like biologists, tries to understand humanity by examining specific traits that were passed on from our ancestors and how they have shaped our behavior today. This article will explain what evolutionary psychology is and how people are utilizing it to help us learn more about ourselves. 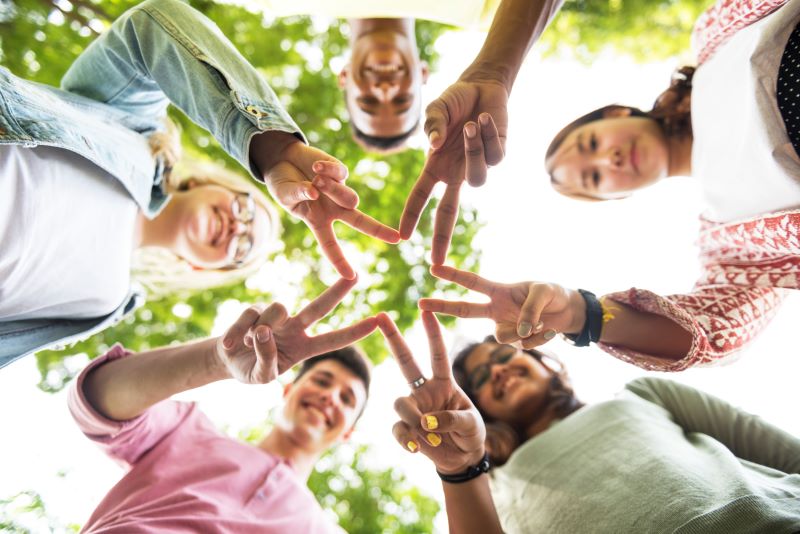 What Is Evolutionary Psychology?

Psychology has many different subfields and branches, such as social, clinical, and forensic, to name a few, and evolutionary psychology also belongs to this broad discipline.

In general, psychology can be defined as the study of the human mind and behavior. Since this is non-specific, that's where different subfields become useful. For example, someone might specifically be interested in working with athletes and their mentality and pursue sports psychology. Likewise, a forensic psychologist closely collaborates with the legal system and may work to understand criminal behavior.

Evolutionary psychology is no exception, and this niche also has its own goals and will focus on certain factors.

While a formal evolutionary psychologist definition is not widely documented, this subfield can be described as studying how the human mind has changed over time, such as by adaptation, especially through Charles Darwin's theory of natural selection.

Through natural selection, cognitive abilities have developed in response to the challenges that our ancestors have faced in the past. The ability to adapt and solve such problems would be passed on successfully through reproduction [1].

What Are Some Evolutionary Psychologist Examples?

In evolutionary psychology, reproduction is vital. Just like in biology, where certain physical traits will be more favorable and passed on through natural selection, the same theoretical concept applies here as well

Let's take a look at our distant hunter-gatherer ancestors. In these societies, communication and cooperation were crucial for survival. This is known as strategic communication, and it provided social advantages, including the likelihood to reproduce. [1]

One of the purest forms of strategic communication is the ability to make friends. One example of this is reciprocal altruism. In anthropological theory, this means that an individual will temporarily reduce his or her fitness to improve the well-being of another individual, in hopes that the favor will be returned at a later time, not necessarily immediately. 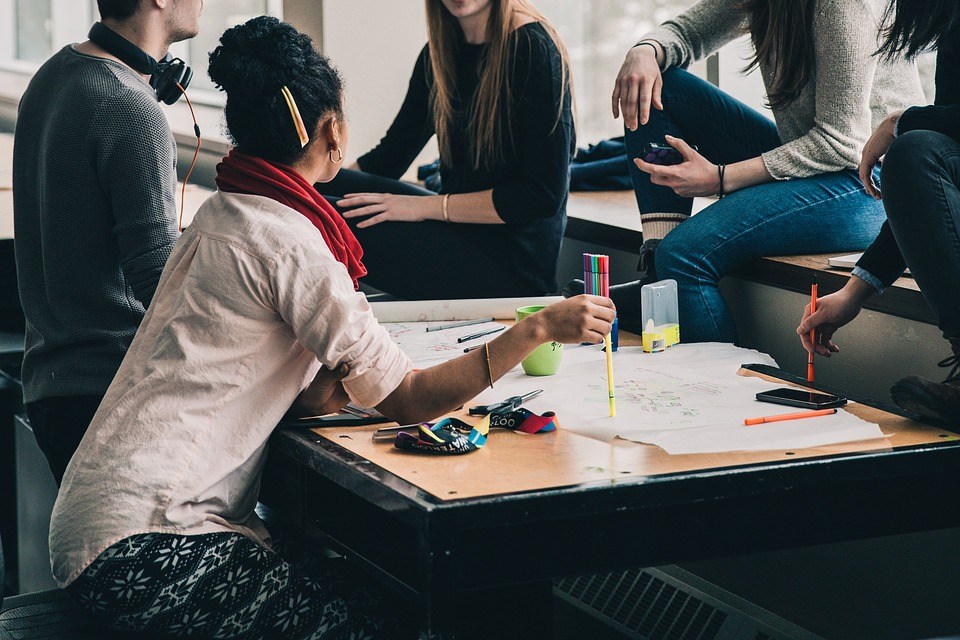 For example, if a tribe member has only one apple left and decides to give it away to someone else, he or she will be hungry later, but it will boost favorability with the other person. Perhaps one day the first member will be repaid in a time of need.

Such actions build trust and can form small bonds to large alliances, which can continue over time as long as they are maintained.

This behavior has passed the test of time, and even to this day, humans will still use strategic communication to increase their chances of making friends and finding a mate. Even regular altruism, where someone may do nice things with no expectation for anything in return is commonplace.

However, these types of behavior and communication patterns can also be observed in our closest relatives - the primates.

Like humans, primates are social creatures and have various organized systems. Some might form monogamous pairs while others will form massive groups. Regardless of how large their society is, mating is crucial because it passes down one's genes.

Several different altruistic and mutualistic behaviors have been demonstrated to reinforce bonds between group members, including grooming, agonistic support, and the sharing of food. Interestingly, they have shown to take into account the history of altruism, rather than expecting something immediately [2].

Other than the behaviors themselves, this fine detail is also important because it's shared with humans.

Although we did not directly evolve from the monkeys and apes that we see in the modern age, there was a common ancestor at one point in time, and eventually, that branched out further and further and developed into present traits and characteristics.

Therefore, it is safe to assume that such behaviors that have shaped our psychology can date even further back before humanity.

How Does an Evolutionary Psychologist Conduct Research?

In the modern world, hunter-gatherer societies are quite limited, and many have been influenced by technology, and not all of them are trained in Primatology, so how do evolutionary psychologists perform fieldwork and gather accurate data without ancient groups to study?

Fortunately, an evolutionary psychologist can examine various present-day cultures, compare with the past, and find explanations for certain behaviors. Some are even universal amongst all cultures.

Take marital dissolution for example or any type of mating separation for that matter. Even today, two major causes of these kinds of divides are infidelity and infertility. [3]

In the past, infidelity, particularly for men, meant that he could not be completely certain that an offspring is his. In regard to infertility, if the man cannot reproduce, this implies that his genes would not be passed down.

Similar behavior is present in primates and other animals, albeit much more ferocious. Baboons are particularly notorious for performing infanticide if they find a mate that has already produced offspring, and this stems from the desire to father their own, and not another male's genes essentially. 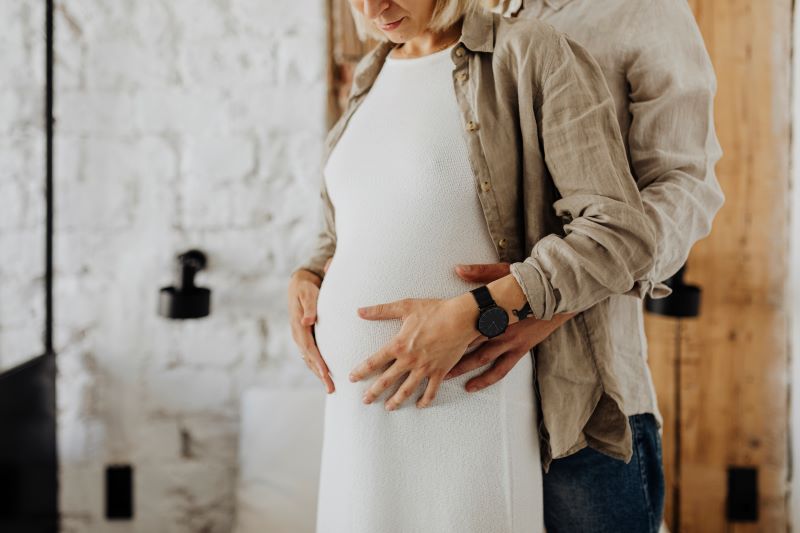 This type of behavior has been mostly phased out in humans, thankfully, and step-parenting is very common. While laws might have had something to do with discouraging it, an evolutionary psychologist would be able to explain the decline of infanticide scientifically through research.

However, other violent acts in humans still need more investigation. For instance, it can be deduced that sexual jealousy has risen in response to infidelity, but spousal homicide, which is cross-cultural and prevalent, doesn't quite have a logical explanation to scientists, isn't believed to be adaptive, other than having to deal with a sense of ownership. [3]

Nonetheless, even looking at modern society, evolutionary psychologists can attempt to answer questions by picking out certain aspects and looking at older groups of people. Particularly, mating and relationships are some of the most researched areas by evolutionary psychologists because it's what facilitates natural selection in the first place. It also comes with emotional investment, which leads to behavioral responses.

Why Are Evolutionary Psychologists Important?

Like anthropologists, psychologists, particularly ones interested in human evolution, dedicate their time to further our understanding of our species.

By looking at past and present societies, evolutionary psychologists can connect the dots and give us an explanation about why certain behaviors exist.

On the other hand, the field can also provide some insights about what kind of traits might be observed in the future.

An excellent example is an aversion to venomous creatures because they can interfere with one's ability to reproduce; for instance, by causing death. This behavioral trait has existed for hundreds of thousands (or possibly millions) of years and is still very common.

However, automobiles have a similar threat level as the aforementioned venomous animals, and while there are millions upon millions of people who do possess a fear of driving or flying, vehicles have only been widespread for the last century or so. [4]

This is not enough time for our brains to adapt and evolve; yet, it presents the possibility that humans one day might develop an innate fear of vehicles because of the risks.

By examining the present and looking at current aspects of everyday life, an evolutionary psychologist can propose ideas of how the brain might perform down the road in human history.

How Do You Become an Evolutionary Psychologist?

Like most subfields in any academic area, some degree of specialization, as well as interdisciplinary study, will be required to begin a career as an evolutionary psychologist.

For credentials, a doctorate, such as a Ph.D. or a PsyD should be obtained, but it is recommended that an individual has a firm grasp of other fields such as biology and anthropology.

The examples throughout this article demonstrate the usefulness of other disciplines when analyzing the origins of certain human behaviors. For instance, having prior experience with anthropology will familiarize you with evolution specifically for humans, while also diving into cultural aspects of behavior.

It will take many years of education to become an evolutionary psychologist, but it can be a very rewarding experience for those who are highly interested in the field. For more information about psychology in general, BetterHelp.com provides additional educational articles like this one, on top of professional counseling services. 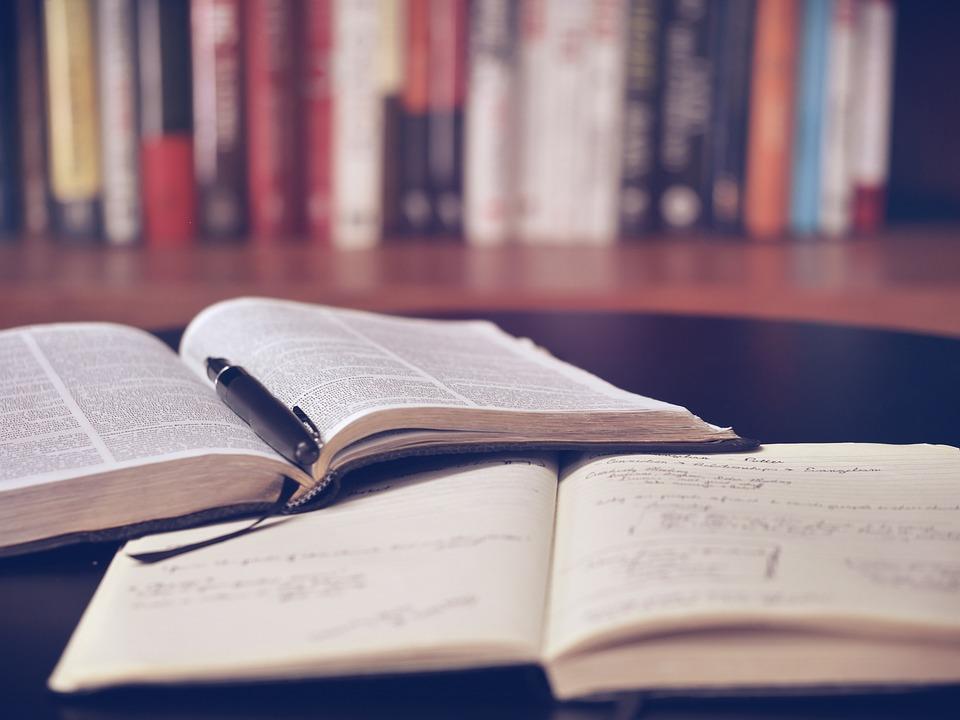 There are many fields of psychology, and this one is still relatively young, at least in comparison to other areas. There is a lot of room for evolutionary psychology to grow and attempt to answer many of our questions about the human mind and behavior by presenting possible reasons for adaptation.

Hopefully, by taking a look at some of the examples here, you have a much clearer picture of what an evolutionary psychologist does.

Some of the most ordinary aspects of everyday life, like communication and language, are adaptations, and it's speculated that it has origins in imitation (i.e., mimicking the sound of a dangerous beast).

In reality, spoken and written language is now a defining aspect of humanity, and without evolution, scientific explanations for behavior could be difficult to come by and much more confusing.

What Is Armchair Psychology, And Why Should I Avoid It?