What Is Confirmation Bias Psychology? 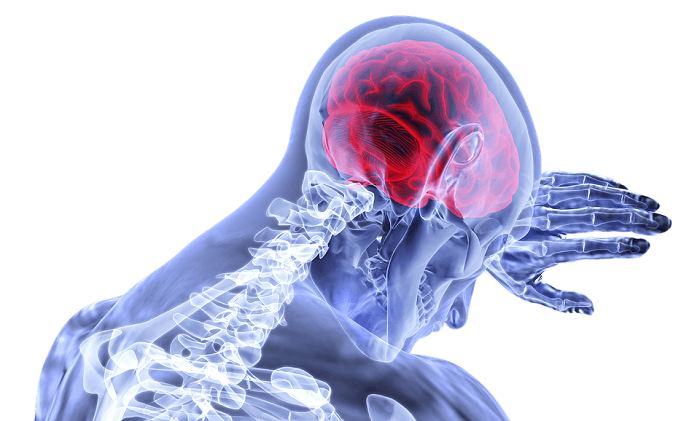 Before you can understand what confirmation bias psychology is, you have to know what the word bias means really. The Oxford Dictionary defines bias as prejudice or inclination against or in favor of one person, a group, an idea, or a subject. For example, you may find that you have a bias against younger people when hiring for a job opening.

Bias is in all of us, whether we are conscious of it or not. Nobody can be completely unbiased because we all have feelings or opinions driving our biases. Unconscious bias is an instant feeling or thought you have about things, people, and subjects that you cannot control. Confirmation bias is a bias that backs up your views or feelings about things. It is the mind's way of ignoring everything that does not support our ideas or views.

In psychology, confirmation bias is perceived as a cognitive bias, or a sort of inability to see your circumstances objectively. While having a natural tendency to be unconsciously biased is normal, those who decide to believe something because they want it to be true is using confirmation bias. This is like wishful thinking times 100 as the individual only sees things that they want to see while ignoring anything that goes against their beliefs or desires.

Example Of Confirmation Bias In Psychology

One example of confirmation bias in psychology is those who have anxiety disorders such as obsessive-compulsive disorder (OCD) and believes that everything is dangerous or dirty. They see everything around them as objects to be avoided at all costs because they believe these things will harm them or make them ill. Confirmation bias confirms their suspicions by making them only see things that back up their fears such as a sick child who wipes their hands on a door handle or a loud barking dog who seems vicious.

On a different note, if someone believes that people who are left-handed are more artistic than those who are right-handed, their belief is built up every time they see someone who is left-handed doing something artistic. However, they would ignore any artistic acts from right-handed individuals. Another example is politics. During election time, many people tend to notice positive things about their chosen candidates and negative things about the candidate they do not want to win.

In severe cases, confirmation bias can become an addiction that stops you from seeing things as they are. Your brain is numbing you from what is real, so you only see what you want to see. When going about your daily life, if you are constantly ignoring what is real, it will end up affecting your daily activities such as going to work or even having a decent relationship with anyone.

The inability to process and interpret information with an unbiased mind may lead to some difficult judgment issues. Without unbiased judgment, we tend to see things only as we wish them to be and not constructively and naturally. This is why several people can see the same thing, and all have differing opinions on it. 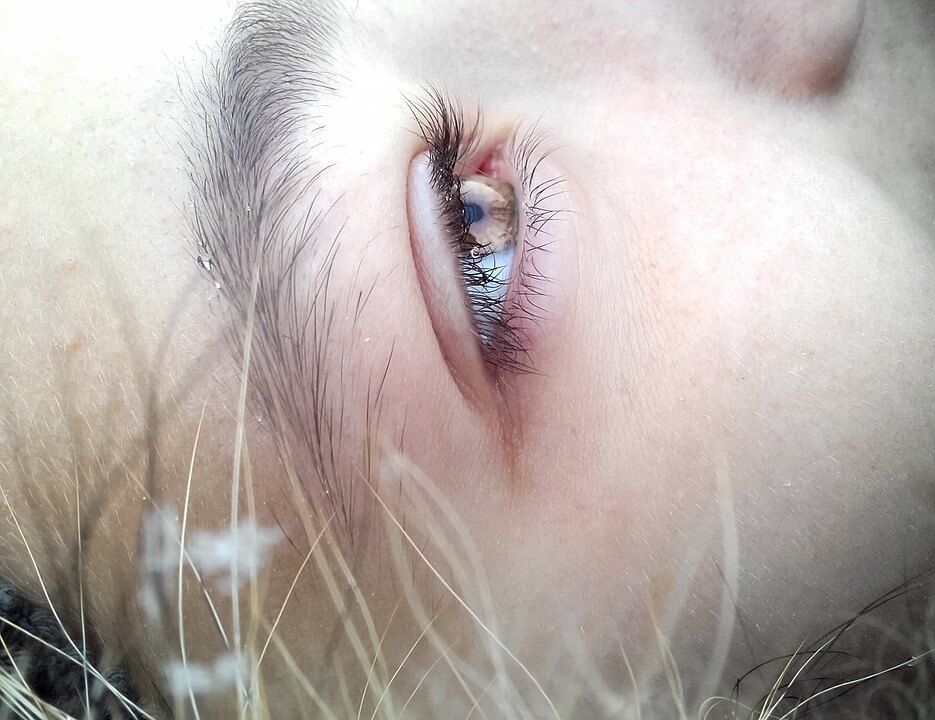 Why You Should Look At All the Other Evidence

If you find yourself constantly wondering why others cannot see what we feel is obvious, it may be time to try to take off the rose-colored glasses. Those people who believe that everyone else "just does not get it" or that nobody can "see what is right in front of their face" may be experiencing a severe case of confirmation bias. Although we all seem to need to feel we are correct about our beliefs, we should also know that logically, it is impossible to be right all the time. So, if you always think you are right and everyone else just cannot see what you see, you are probably right; but not for the reason you believe.

Seeking Out The Truth

Even though we want to be right about everything, we do just want the truth, so it is important to look for the other side of the argument. Because let's face it- if you think you are right all the time, how can you expect to learn anything? We learn by being wrong and seeking the correct answer. However, because we are human, we tend to try to take shortcuts with everything we do so we only see the evidence we want to see rather than looking for the other evidence that may disprove what we are thinking.

Your brain will automatically try to take these mental shortcuts to make its job easier and save time. It will block out the negative views of things and only let you see the views you want to see so that you do not have to spend the time and energy trying to make what could be a difficult decision. Only seeing the information that will confirm your beliefs does not require as much time and energy, so you will automatically try to go in that direction. But, if you constantly follow this shortcut, you may never find the road you were looking for in the first place.

How Confirmation Bias Clouds Our Judgment

Unfortunately, it is not possible to get out of the habit of using confirmation bias unless you can see that it is there. If you are still in denial and thinking that you are the only one who can see the truth, you may need to consider talking to someone about overcoming this concept. Because, as stated above, we cannot always be right. The problem is, if you do not believe that you have a problem, you will not even think you need to talk to anyone about it. Maybe you are reading this, and you think, "yeah, but I AM right all the time." It is time to go out on a limb and do your best to see what all of these other people are seeing. You may find that it is you that cannot see what is right in front of your face. 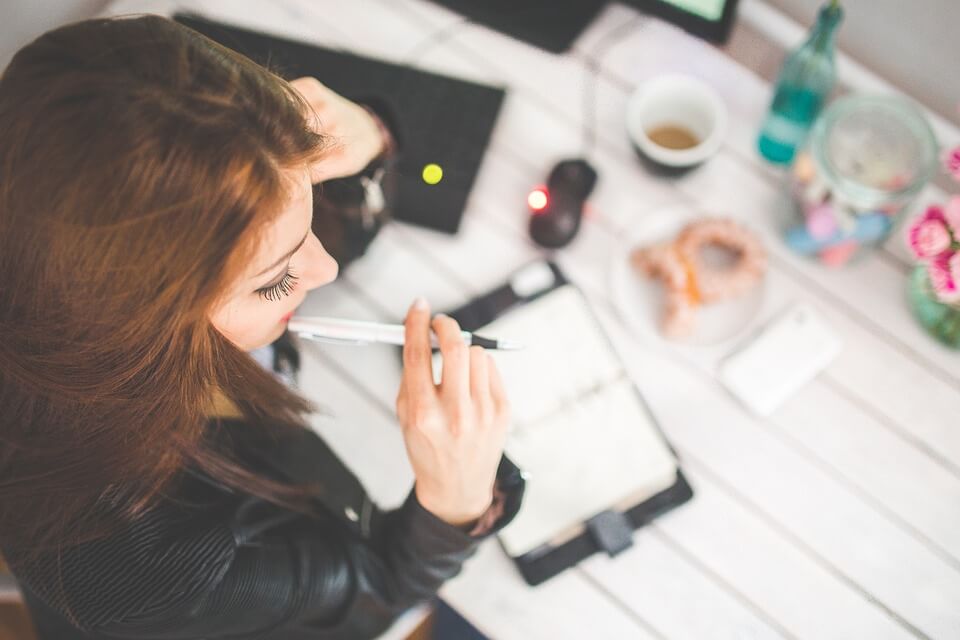 A study done by Stanford found that two groups of subjects were biased in their views, no matter what evidence they were shown to disprove their view. These two groups of individuals disagreed on the sensitive subject of capital punishment, but even after reading fictional studies opposing their views, the majority of them still refused to change their opinion on the subject.

When we let confirmation bias have its way, we go through life with a skewed version of the truth about everything we experience. However, it may be extremely difficult to release ourselves from this bias because it is so natural for the brain to take this shortcut to a "better" view. This gives you a clouded judgment no matter what we are shown because your brain likes to ignore any evidence that does not agree with your views. So, is your brain making your judgment cloudy on purpose? No, it is just a way that your brain is trying to help you by saving you the time and energy of deciding whether your original view is right or wrong.

As a human being, we all seek out information, and we want to have the truth or the correct information. We spend all of our lives learning things, but if we are ignoring any evidence that contradicts our personal feelings or views, we may never get the truth. Nobody wants to be considered stupid or dumb, but you may seem that way to others if you are constantly trying to convince them to believe something that is not true. And that is what you are doing when you let confirmation bias take over your brain.

In fact, even when shown concrete evidence that proves your views are wrong, we tend to try to discount them or even outright ignore them. Does that make us stupid? No, but it does cloud our judgment, so we can never see the truth. We just want to be right, but when we are wrong, we need to be open to other views and beliefs.

The End Of The World

For example, what about those who claimed that the world was going to end on December 21, 2012? Millions of people were convinced that this was true. In fact, many people cleaned out their bank accounts and quit their jobs, built bomb shelters, and stocked up on several years worth of food and water. These people were unable to see the truth because confirmation bias clouded their vision. They only saw the facts that said the world was going to end on that day no matter how much contradicting evidence that was shown to them.

In fact, some people still believed it on December 22, 2012, when they woke up and the world was still here. They may still be trying to convince others that it was true, but someone stopped it, or it was delayed. Of course, we all know that is not true.

Find Someone Who Can Help 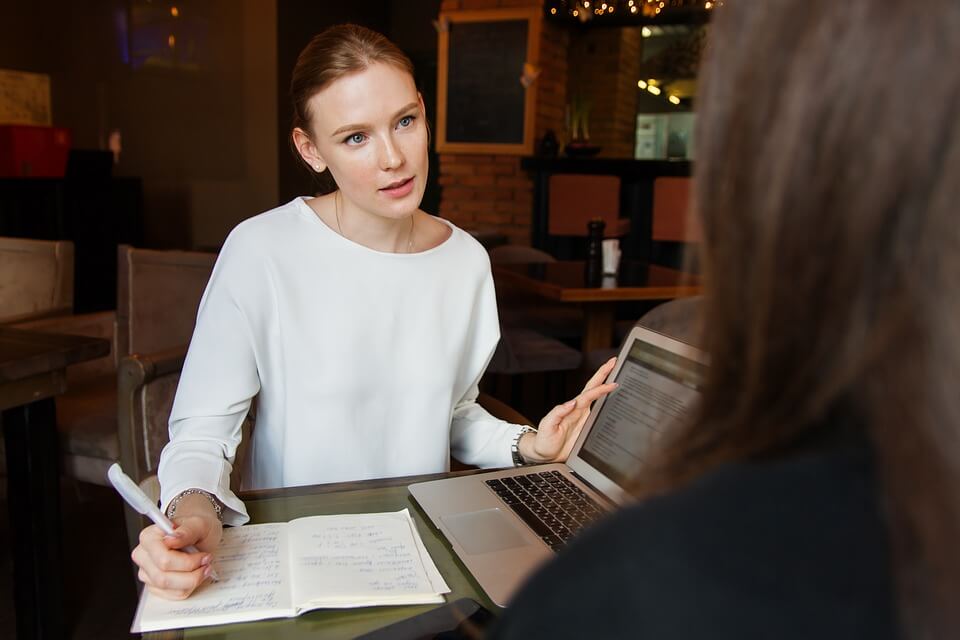 If you are having trouble convincing others that your views are true and think that everyone else is wrong no matter what proof they show you to the contrary, it may help to talk to someone about it that can see things from your point of view. BetterHelp.com has over 2,000 licensed professionals, many who specialize in this type of issue. And you do not even have to set an appointment. In fact, you don't even have to leave the house. Just click on this link and answer some questions and you will be matched up with a professional you can talk to from the comfort of your own home.

What Is Conformity Psychology And What Does It Do To A Person?
For Additional Help & Support With Your Concerns
Speak with a Licensed Counselor Today