What Is Conformity Psychology And What Does It Do To A Person? 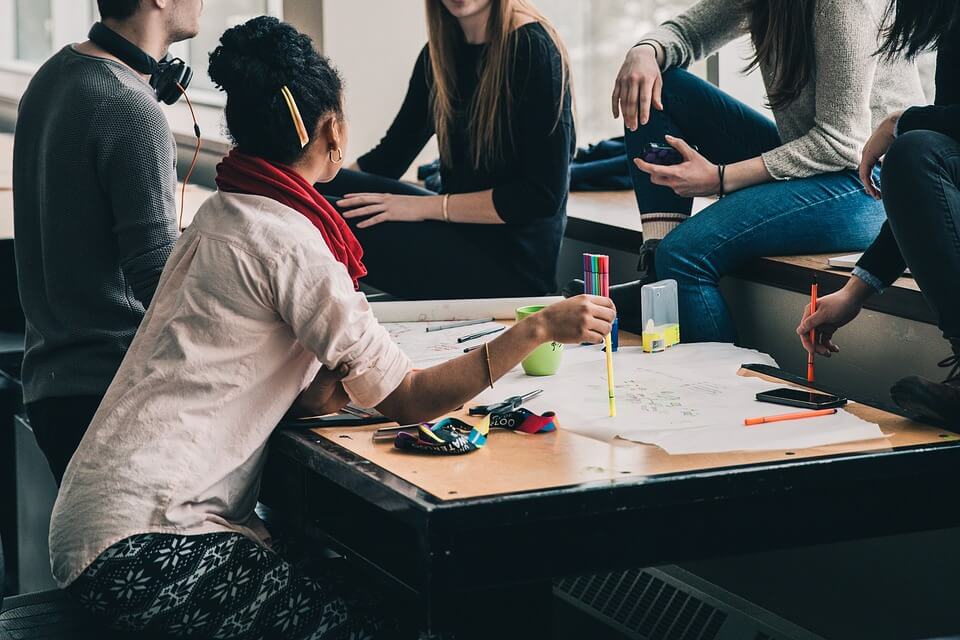 We all want to fit in. That's something that naturally happens to all of us. But did you know that there is a psychology behind trying to fit in? Yes, it's called conformity psychology, and here, we will discuss what it does to a person and the aspects behind why we conform. Conforming isn't just something we naturally do, there is a reason behind this, and here, we will explore the reasoning.

So What Is It?

Conformity by definition has a couple of different meanings. Most of the time when we consider conformity, the influence involves agreeing or acting in agreement with most people in a group, in a way to be seen as "normal" within one's sphere of influence.

But, there are a couple of other definitions of conformity, and psychologists define it as follows:

The Reason For Doing This

So what is the psychology behind it? Well, there's another set of reasons that are put forward, and in many cases, it's looking to others for clues on how we should behave. We don't want to be seen as the "odd" man out because of our like or dislike for something. There is also the factor that others might have more knowledge than we do so that it could be instructive.

In many cases, it also involves preventing oneself from looking like a fool, and it can be strong in situations where we aren't sure on how we should act, or when the expectations are ambiguous. This is usually the case, and it's something that we should consider.

There are other types of influences as well that we must explore, and they are the following:

The Types Of Conformity

There are many different types of conformity that play a key part in this, and they are the following: 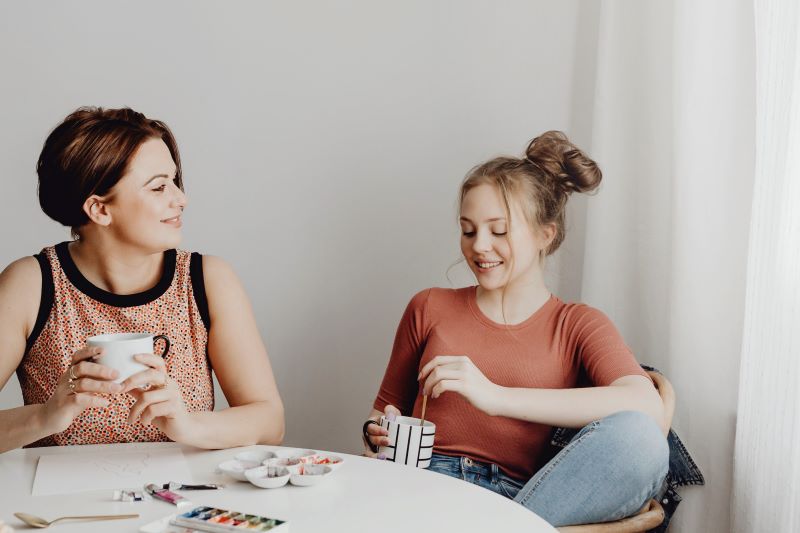 With conformity, we may know what we are doing, and we are aware of the behavior, but in many cases, it often happens without much awareness and thought on our ends, and in some cases, we may go along with things we don't like because of the other people that are around us. It's interesting, and it's why some people will do things that they normally don't believe in but will continue to engage them in fitting in.

The Influence Of Group Behavior

A big part of conformity psychology is not just one singular person and your response, but the response of the group, and it's the way people behave in certain situations, where people will get into groups for multiple reasons, and from there, start to develop the thing that follows the group. Many of us are in groups, and while groups aren't' a bad thing inherently, it actually can be something that influences you in ways that you may not even think about. People join groups for many reasons, whether it be survival, security, control and power, social status, achievement, and even companionship. Usually, it involves different characteristics, including the following:

Groups play a huge part in the making of decisions and are influenced by the presence of other people, which can be both positive and negative. Groupthink is a huge part of the state of a group, and it's a type of conformity that one may engage in, even without realizing that they're doing it.

Groupthink involves people who want to conform with other people, start to conform directly to the groups and results in a decision making the outcome that is all universal, without any incorrect or deviant actions happening. It's also defined as a mode where people think in a cohesive group, with the members trying to override the motivation to appraise the other courses of action. It's essentially trying to minimize the conflict, and from there, deciding without the evaluation of different viewpoints. While they may work at times, it can be quite a problem in many cases, since it involves the following aspects: 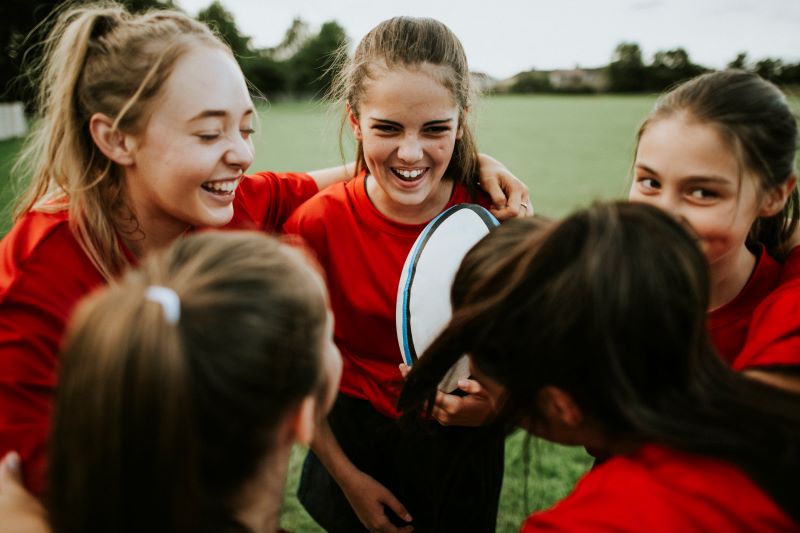 Usually, a group in this state has an impartial leader, and it can cause bad decisions to happen. While groups aren't bad, this is a part of conformity psychology that can have a bunch of negative factors, and it can cause people to engage in situations otherwise unsavory to others.

Lots of research has been done on this, including Asch's experiment which is one of the most famous experiments which asked people to complete the ask that was simple, which involved choosing a line that matched one of the three other lines. When an individual, people would choose the right one, when asked in the presence of those who intentionally chose the wrong line, most of the time it was wrong, which was an example of normative influence, and conformity.

Conformity is both a good and bad thing. It's important not to lose your individuality, but this does play a huge part in the ultimate nature of how a person acts, and the way people respond to various situations.

If you feel like you're losing your individuality, and you confirm a lot to other principles, then it's best to consider a therapist that works for you. Finding one that is rightful for yourself, and one that fits your sphere of influence can play a major role in your life, and if you feel like you suffer from too much conformity, you can ultimately push past this and become a better version through the extra help that you get from this and different actions.

Previous Article
What Is Confirmation Bias Psychology?
Next Article
What Is Continuity Psychology?
For Additional Help & Support With Your Concerns
Speak with a Licensed Therapist
The information on this page is not intended to be a substitution for diagnosis, treatment, or informed professional advice. You should not take any action or avoid taking any action without consulting with a qualified mental health professional. For more information, please read our terms of use.