Speak with a Licensed Therapist
Explore More on Psychopathy

The word psychopath translates into mind suffering. Psychopath is a colloquial term used to describe someone who suffers from a number of different personality disorders. They can look unassuming and even completely “normal." Adults with psychopathic tendencies are difficult to treat, even with therapy and/or medication. There are therapeutic programs that teach young people social skills who appear to have personality disorders. These programs are designed to help youth develop the skills needed to be a successful adult. 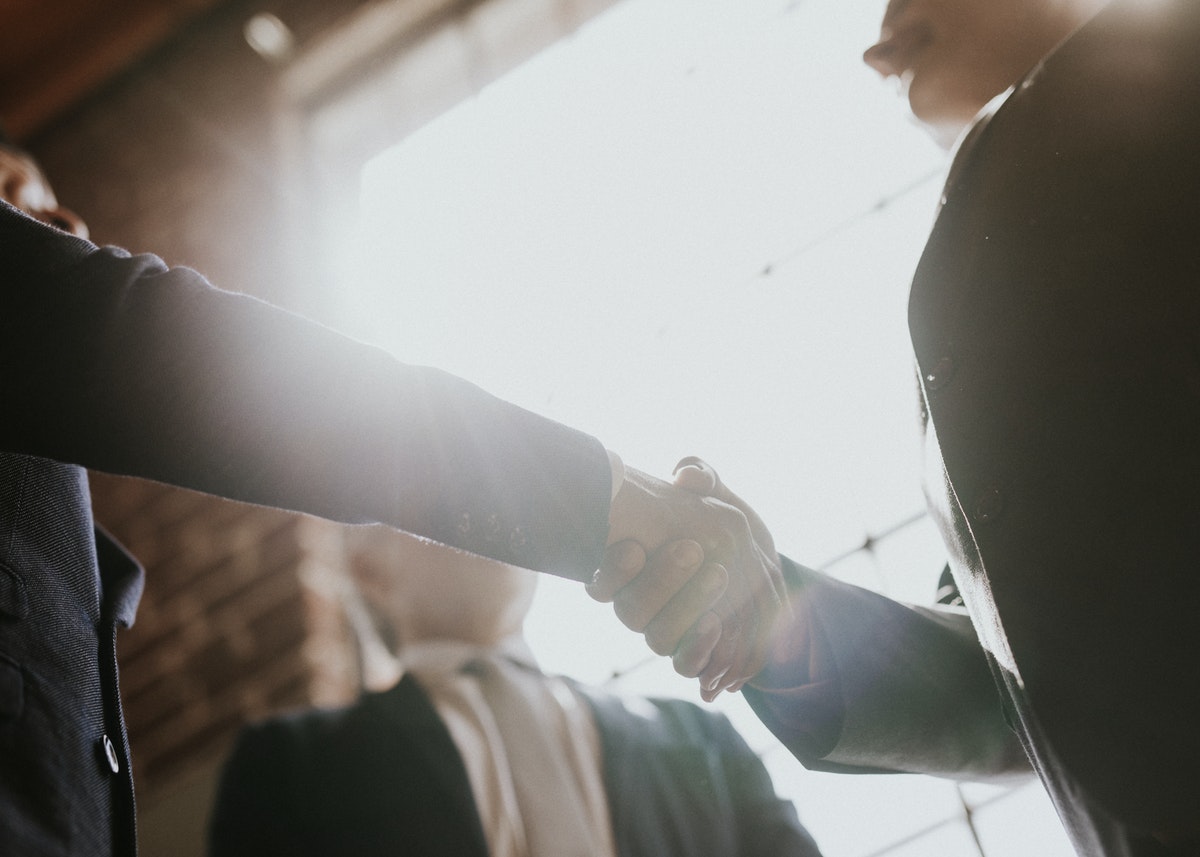 Though both are frequently diagnosed under the same umbrella of Antisocial Personality Disorder (ASPD), the term “psychopath” differs from the term “sociopath.” A sociopath is a human being that experiences little-to-no empathy and has a little-to-no conscience. Sociopaths are usually a result of their environment. A sociopath may have grown up in a chaotic or traumatic environment that lead them to develop ASPD. There's a critical difference between a sociopath and a psychopath; a psychopath is born that way, and a sociopath develops their condition from their environment. Sociopaths and psychopaths have traits of ASPD, but a psychopath's condition is more severe.

People who are psychopaths have a disorder, and psychopathy is a spectrum. Some psychopaths are violent, and some commit criminal behaviors, whereas others are not violent and don’t engage in criminal activity. There are notable differences in a psychopaths brain than the brain of a person that is not a psychopath. In clinical settings, psychopathy is detected using a checklist of traits. Psychopathy is often misunderstood, and it’s difficult for many people to grasp.

The idea that psychopaths are vicious people is not true. They don’t necessarily have good moral decision-making skills. People tend to think of psychopaths as villains in movies, but psychopathy affects real human beings, and it is attributed to differences in the brain. A psychopaths brain shows differences in both structure and function. Some psychopaths can hurt or damage people, whereas others are innocent and don’t intend to manipulate or harm people. 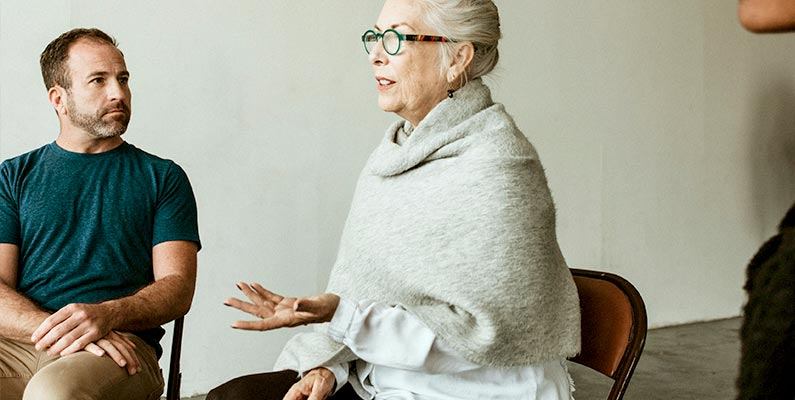 Typically, only people with the most severe personality disorders are criminals. They’re not doing it on purpose; they have an illness that makes them believe that other human beings should serve them. They genuinely think that other people are beneath them. A psychopath has a strong desire to be in a leadership role. When they’re in a leadership position, they’re able to hold their power over other people. They manipulate others and make them do what they want. They might use others to achieve their goals, such as money or recognition. Manipulation can be asserted in a variety of ways. They might be subtle about their manipulation, or they could be aggressive. It depends on the  person who has the personality disorder.

You might be reading this and think that you’re in a relationship with a psychopath. If you are, there is hope. You can figure out what to do next. If you think that you are in a relationship with a psychopath or if you have traits of psychopathy yourself, it’s important to seek help from a licensed mental health professional. If you’ve encountered a psychopath, you don’t have to remain in that situation. Find a counselor at BetterHelp that you can work through your experiences with. 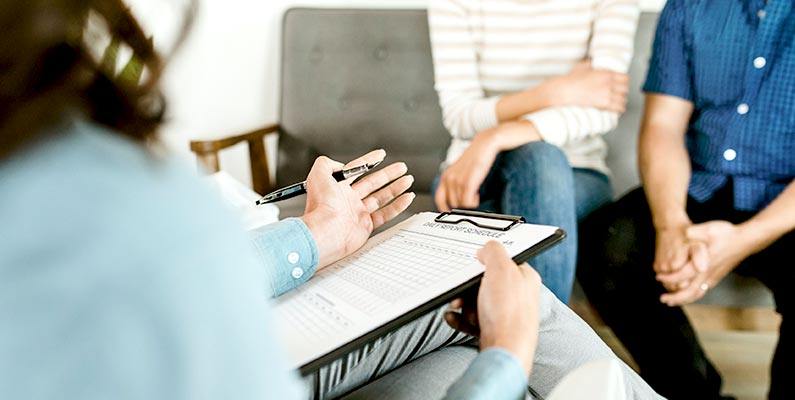