Do I Have Schizophrenia And What Should I Do Now?
5 minutes read
Popular 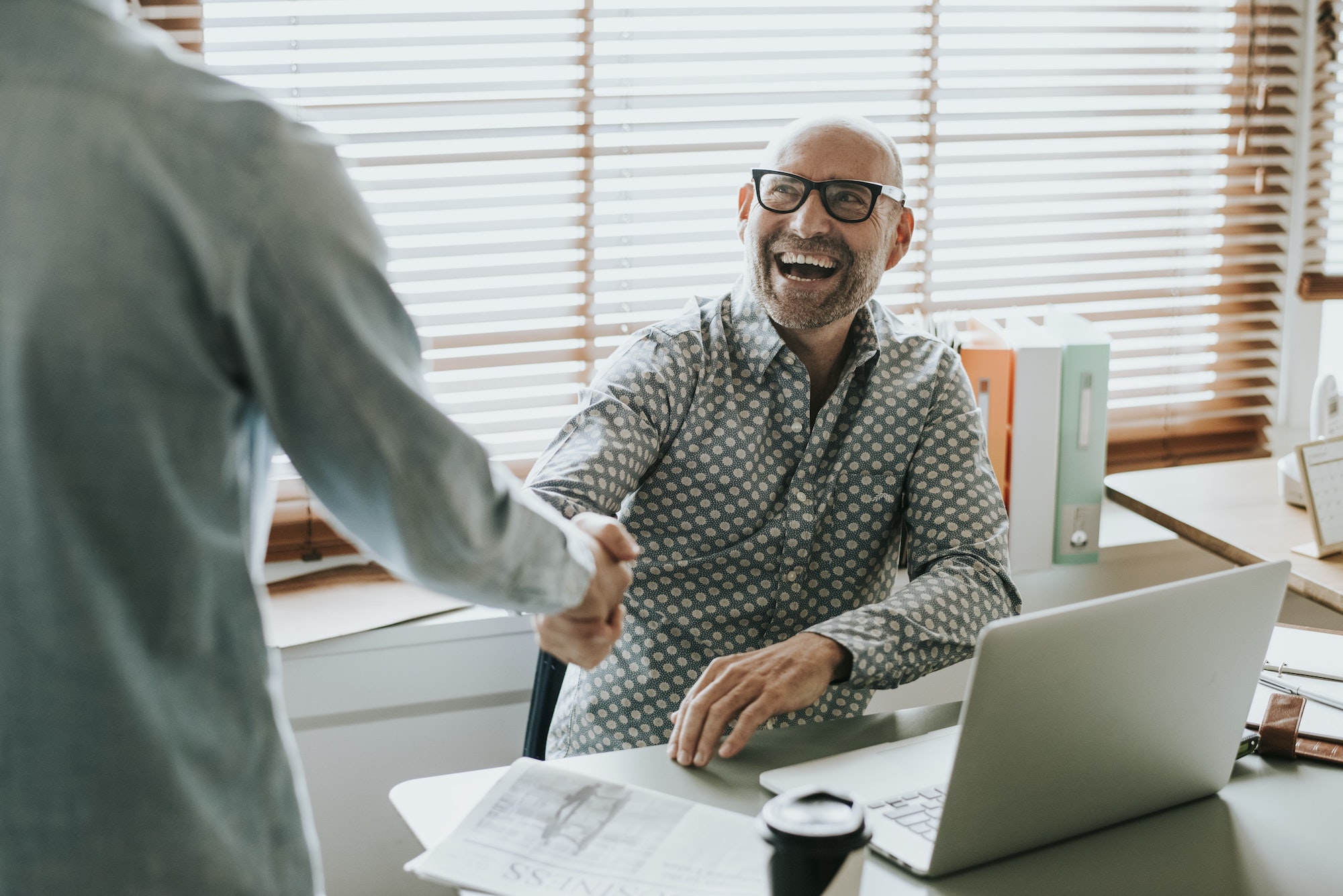 Online Therapists And Psychologists: Are They For Real? | Find The Best Online Therapist | 2020
5 minutes read
Schizophrenia is a condition that affects that brain and causes an individual to question what is or isn’t real. Individuals with Schizophrenia experience delusions, paranoia, and visual or auditory hallucinations. The onset of Schizophrenia typically happens in a person’s early ’20s, although there are instances where people have been diagnosed in their teens.
Learn more 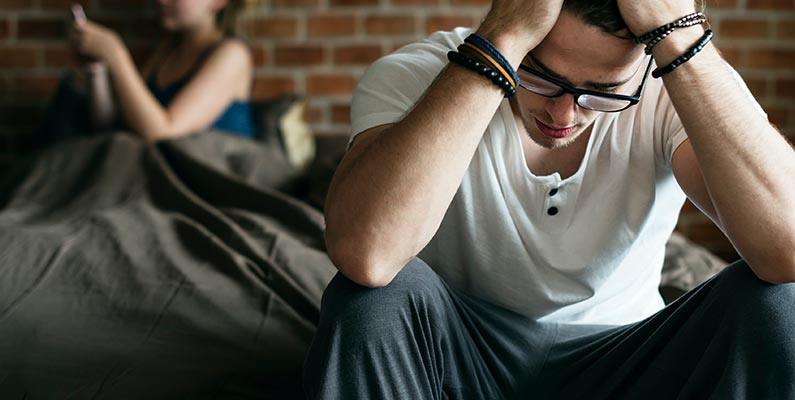 What are the symptoms of Schizophrenia?

The symptoms of Schizophrenia vary from person to person. They’re included (but not limited to) the following:

People living with Schizophrenia experience psychosis. The main symptom of psychosis is a sense that things aren’t real. Some individuals can identify that they’re having a psychosis when it’s happening. They see the warning signs, and they can manage the state. Psychosis isn’t something that you can necessarily prevent by talk therapy. It’s a product of having Schizophrenia. The way to manage psychosis is by taking antipsychotic medications. That disrgulated feeling leads to other symptoms, such as paranoia, delusions, and hallucinations. Here are some signs that psychosis may be coming on:

These are signs that a person with Schizophrenia may be about to experience a psychotic episode. Some of these are also overlapping symptoms of depression. When you observe them in someone with Schizophrenia, it looks and feels different.

Is Schizophrenia a dangerous diagnosis?

How is Schizophrenia diagnosed?

General physical examination - Before you see a mental health professional, seeing your regular doctor to determine if there are other medical conditions is crucial. They will ask questions and may take bloodwork to rule out any other complications. Your doctor will likely run particular tests or schedule an MRI or CT scan to see if there is another neurological condition.

A psychiatrist is a medical doctor who is trained to diagnose and treat mental illnesses and conditions. To screen for Schizophrenia, they will see a patient, observe their behavior, and ask them about their thoughts and current mood. Another aspect that the doctor will screen for is if the patient is using drugs or alcohol. A psychiatrist will determine if a patient is having delusions or hallucinations. The doctor will screen the individual for thoughts of self-harm or suicide. After the psychiatric evaluation, the doctor will make a determination.

What is Schizoaffective Disorder?

Schizoaffective Disorder differs from Schizophrenia in that the individual has to manage both mood swings and psychosis. 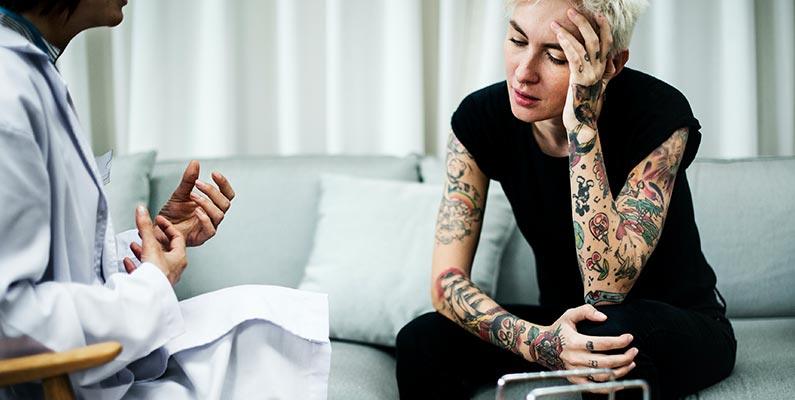 Schizophrenia is a complicated condition. The articles in this section can help you learn more about it. If you are living with it, they can help you find some resources to understand your condition better. If you have a loved one who lives with the condition, you can build your knowledge of Schizophrenia to be a part of their support network.