For some people, it's easy to identify a sociopath, but for others, the signs might be quite subtle. Nonetheless, sociopathic behavior and traits tend to cause problems in all types of relationships, and living with a sociopath can be particularly difficult. In this article, you will learn the formal definition of a sociopath, along with common indicators that someone might be one and how to address their behavior. 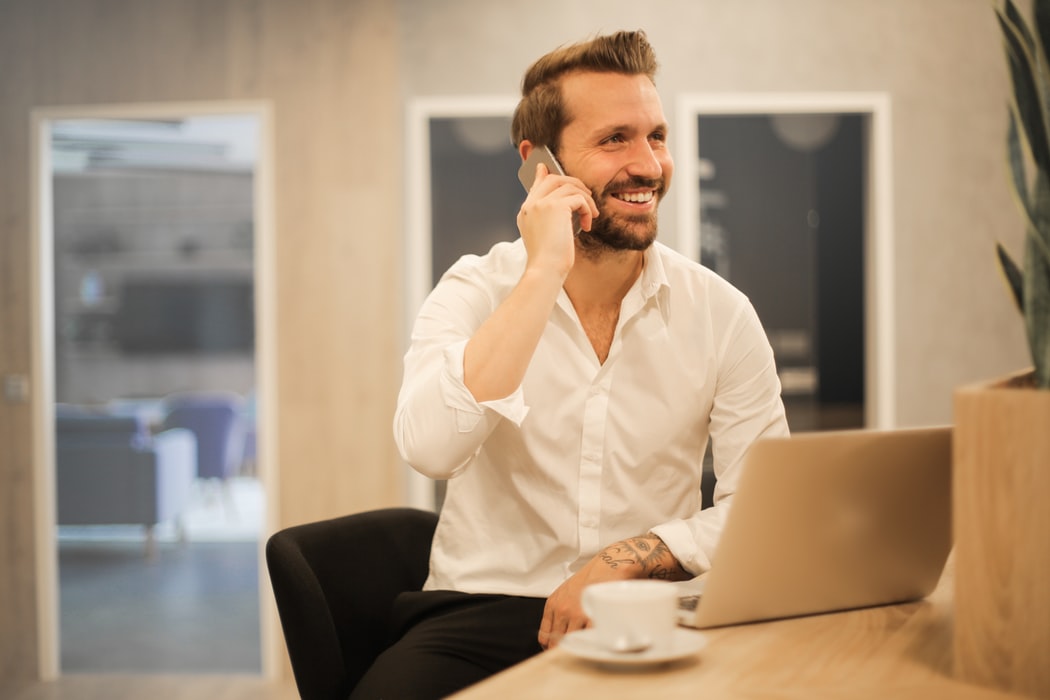 Learn The Definition of A Sociopath. They're Charming But Can Be Dangerous!
You Can Learn More About Psychology In Online Therapy.

A sociopath is someone who has specific and significant deficits when it comes to social norms. In general, sociopaths lack conscience and empathy, and they exhibit a high degree of antisocial behavior with little to no remorse. Sociopathic behavior does not always lead to criminal behavior, but there is a link between the two.

General antisocial behavior is part of what it means to be a sociopath, but to fully understand it, we need to go a little deeper. Sociopaths struggle to experience most emotions. They may feel rage and anger, but this does not imply that all are violent. They may also feel some guilt or remorse on occasion, but this does not stop them from acting inappropriately.

High-functioning sociopaths generally have a higher than average IQ, and they function within society without notice. They tend to be charming, intelligent, and predatory. They pretend to have emotions they do not possess, and they know how to take advantage of others. Being mean or selfish does not mean that someone has this disorder, but these are common warning signs.

The term "sociopath" is often used interchangeably with the term "psychopath" because both have similar traits. That said, researchers believe these terms represent two distinct types of people.

Many behaviors can be viewed as sociopathic, so understanding sociopathy requires more than just a basic definition. Furthermore, the term "sociopathy" has been abandoned in favor of Antisocial Personality Disorder in the Diagnostic and Statistical Manual of Mental Disorders Fifth Edition (DSM-5). Antisocial personality disorder is the specific name of the disorder, whereas sociopath has become more of a colloquial term used to describe someone with the disorder.

Nature vs. Nurture and The Sociopath

The phrase "nature vs. nurture" was conceived by Francis Galton in the late 1800s. Since that time, it has been used to explain reasons why mental disorders might occur and how they progress. Nature includes all triggers and/or causes that stem from genetics and biological makeup such as hormonal and chemical imbalances. Nurture includes all environmental factors such as upbringing, family dynamics, economics, social situations, and traumatic experiences. 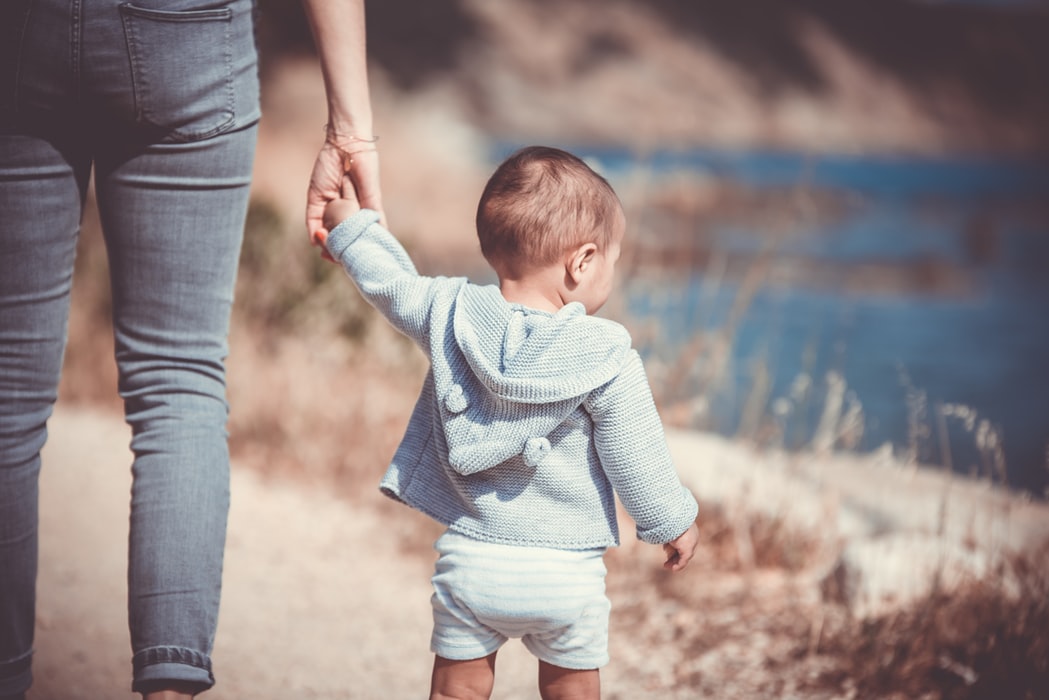 Biology (nature) and environment (nurture) both play a part in the development of antisocial personality disorder. On the nature side, there is an area in the brain called the prefrontal cortex, and it's responsible for controlling judgment, impulsiveness, aggressiveness, and decision making. It's hypothesized that people with antisocial personality disorder may have chemical imbalances in this area of the brain, preventing the prefrontal cortex from sending out messages that control appropriate behavior.

The genetic aspects of antisocial personality disorder are not completely understood at this time, but many different genes can increase the chances of someone developing antisocial personality traits. This is particularly true if the environment also supports sociopathology. Environmental factors include problems in early childhood development such as abuse, trauma, and neglect. As such, the antisocial behavior of a sociopath often begins in childhood, but a diagnosis is generally not made until the age of 18. In the interim, sociopathic traits are sometimes called "Conduct Disorder" in adolescents.

Signs of a Sociopath

It can be difficult to spot sociopaths because they know how to fit in socially. In fact, sociopaths can decide to fit in or remain aloof. They are often quite social and charming, but they do not feel the emotional gratification that most people gain from socializing. To identify a sociopath, look for the following traits:

A disregard for the rights of others is not always obvious because a sociopath knows how to manipulate others. However, sociopaths have extreme emotional deficits, so they do not care how they make others feel while they pursue their goals. Their lack of morals, high impulsivity, and their tendency to manipulate others often result in criminal acts. 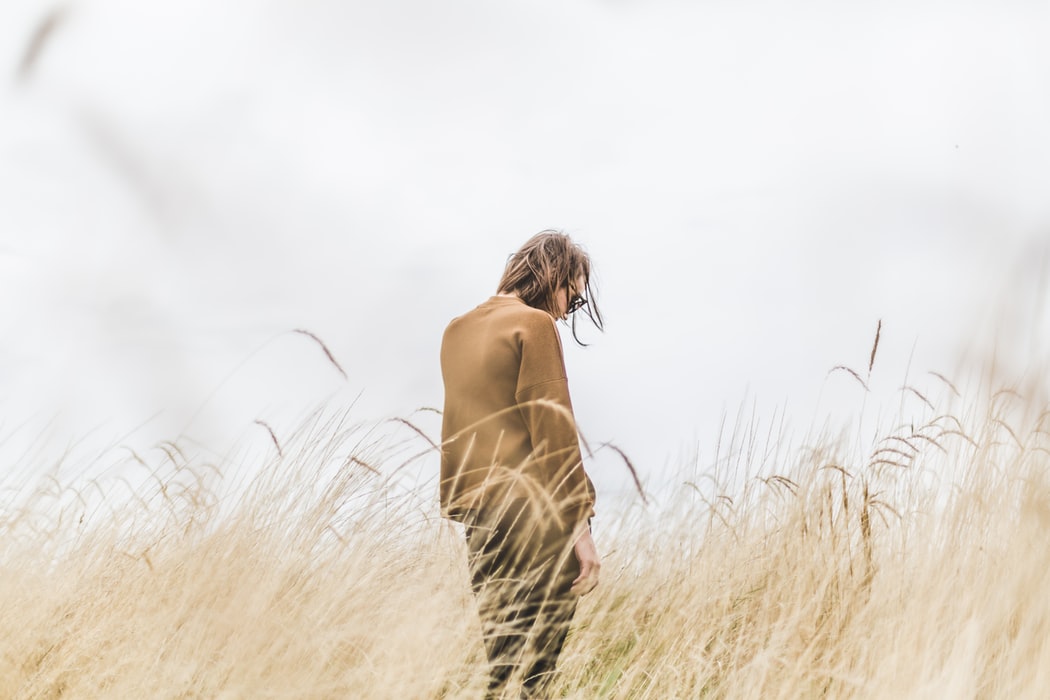 Learn The Definition of A Sociopath. They're Charming But Can Be Dangerous!
You Can Learn More About Psychology In Online Therapy.

Sociopaths have moral deficits that can impact their ability to maintain close and lasting relationships. However, because they lack emotions and do not want or need the love of others, they rarely have the desire to form close relationships. In general, sociopaths are not interested in the wants and needs of others, but they can appear to be caring, loving, and empathetic to get other people to do what they want.

Their interpersonal deficits affect all of their relationships. At work, the lack of empathy and morals makes it easy for a sociopath to be seen as a social climber or to get quick promotions. At home, a sociopathic parent never forms normal emotional bonds with their child; instead the parent-child relationship is based on control and manipulation.

Anger and rage are the only two emotions a sociopath can experience. Minimal guilt or remorse may occur on rare occasions, but this does not stop poor behaviors. Most sociopaths do not experience any other emotions. Electroencephalograph tests (EEG's) recording the electrical activity in the brain show that the brain of a sociopath does not exhibit the same electrical impulses as a normal brain. As such, a sociopath may not have the ability to "feel" emotions the way others do. However, they do understand what these feelings are, and they know how to mimic them.

Sociopaths may react when they feel anger or rage, and this can make them dangerous. These heated, and sometimes violent, emotions can also trigger a desire for revenge. This is particularly concerning when dealing with a sociopath because their antisocial behavior and their interpersonal and affect deficits not only mask their true intentions, but they also pave the way for criminal behavior.

As mentioned previously, EEG's show that known sociopaths have unusual electrical activity in the brain. Specifically, diagnostic EEG's of event-related potentials show that sociopaths have different reactions in the brain when shown images that should evoke strong emotions. Many neuropsychologists point out that, yes, sociopaths have abnormal brain function, and this abnormal function can be recorded and studied, but it takes more than an EEG to diagnose a sociopath. 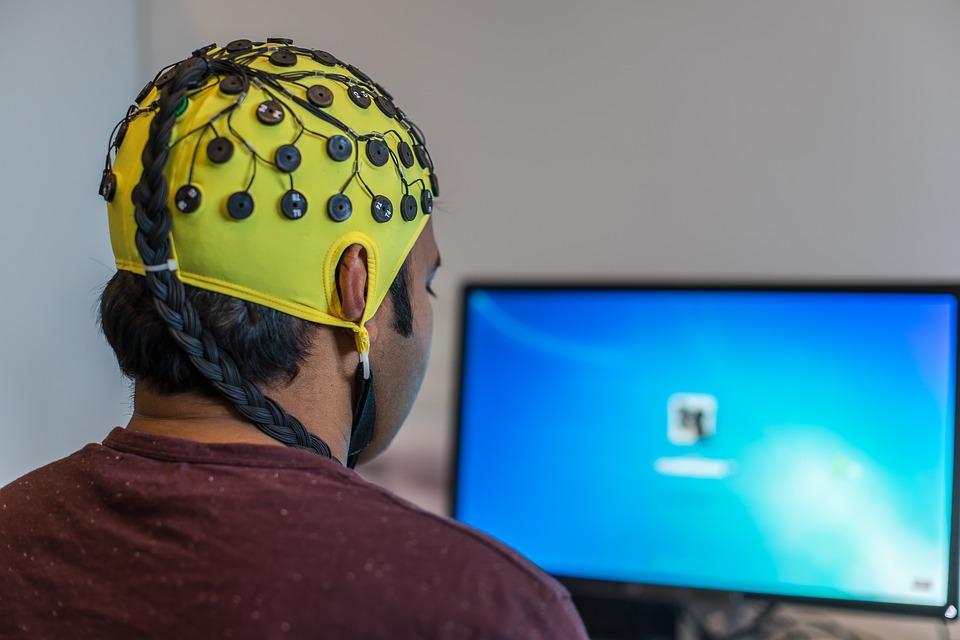 The right psychological evaluation can help determine if it is appropriate to diagnosis someone with Antisocial Personality Disorder. Repeated behaviors that demonstrate the symptoms of a sociopath must be evaluated to gain insight into sociopathic behavior. When appropriate, mental health professionals who use the DSM-5 for diagnosis would diagnose antisocial personality disorder, and this diagnosis covers sociopathology.

That said, treating sociopaths is notoriously difficult because they tend to have persistent patterns of violating the rights of others, and they only seem to care about themselves. This makes them unlikely to seek treatment.

Psychotherapy is recommended as the primary treatment for sociopathic symptoms. Due to the lack of emotions in sociopaths, psychotherapy aims to teach behaviors that are pro-social, focusing on behavior change and skill-building. Methods include a combination of behavior therapy, cognitive behavior therapy, and personality reconstruction techniques.

There are no specific medications to treat sociopaths. However, other co-occurring diagnoses are often present, such as paranoia, anxiety, depression, and substance use. Antipsychotics can be used to address aggressive behaviors, whereas anti-depressants, mood stabilizers, and anti-anxiety medications can assist with other co-occurring symptoms.

Finding a therapist who knows how to address sociopathic behaviors can be overwhelming, but with BetterHelp, a licensed therapist is just a click away. BetterHelp offers online counseling and therapy sessions, and they can both address sociopathic behavior or help you heal if you've been affected by the actions of a sociopath. Read the reviews below to learn how BetterHelp counselors have helped people with similar experiences.

"Rickie is very good at understanding what you are trying to convey and provides constructive ways in which to change your thoughts and behaviors. She is kind and supportive in her communications. She likes to get you to figure out why you are doing certain behaviors so that you can change any negative behaviors."

Now that you've read this article, you understand the definition of a sociopath and you know more about typical sociopathic behavior. As mentioned before, helping sociopaths is often challenging, but with a combination of medication and therapy, they can learn to manage their behavior. If you've been affected by a sociopath's actions, know that you can seek help, too. Support is only a click away.