Advice Home > Sociopathy > How To Deal With A Sociopath

If you've found this article, it's likely that you're in a challenging relationship with someone in your life. You've heard the definition of a sociopath, and you're seeing the manipulation, the lack of remorse, the pathological lying, and the shallow emotions that they're known for. You've been personally affected and possibly even put in dangerous situations.

Whether the sociopath in your life is a friend, a family member, a coworker, or a romantic partner, their personality disorder takes a toll on you and everyone else around them. With the right tools, you can keep yourself safe and prevent their actions from affecting you personally. 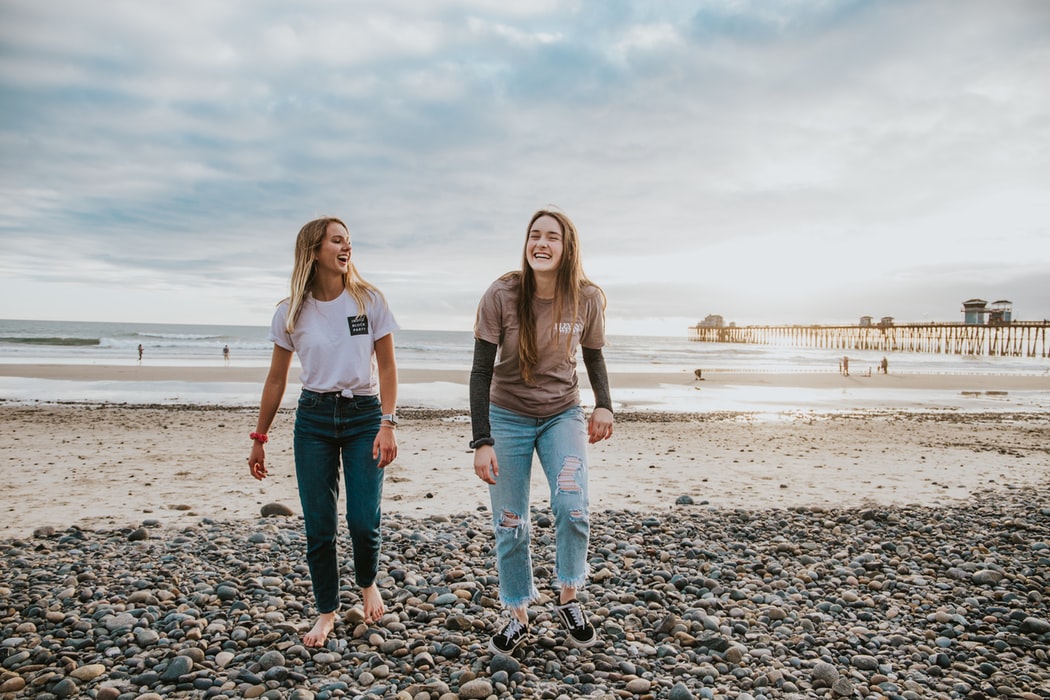 Ever Wonder How You Should Deal With A Sociopath If You Ever Meet One?
Work On Emotional Awareness With A Licensed Therapist Today

There are ways to deal with the sociopath in your life. In an ideal situation, you would be able to simply leave the relationship and not associate with the sociopath any further. However, this is not always possible. If you're not able to leave the relationship, there are various tools to keep you safe and to prevent this person from causing you pain. These tools include avoiding confrontation, staying alert, and never trying to "fix" a sociopath. We will look into each of these tips in this article. First, let's cover some background information about sociopaths.

What Is a Sociopath?

One in every 25 people is a sociopath. With such a high percentage of sociopaths in the world, it is clear that many people, even people we know, have to deal with sociopaths every day. Even if it's not a common topic of discussion, it's likely that you know a lot of people who have a sociopath in their life, and you may have one in yours as well.

The DSM-5 defines antisocial personality disorder as "[a] pervasive pattern of disregard for and violation of the rights of others occurring since the age 15 years, as indicated by three (or more) of the following:

If you have a person in your life who exhibits three or more of the following characteristics and who negatively impacts your life, it's important to take action. It is also important to remember that you are not alone. Everyday, people who have faced challenges caused by sociopaths get help and turn things around. You can, too. No matter how troubling the situation, you can get help and move forward.

How To Determine If Someone Is A Sociopath

It is important to understand the nature of "relationships" with sociopaths. Based on a sociopath's lack of empathy and remorse, a true "relationship" (genuine caring, give and take, love, etc.) is not possible, though the sociopath may be very good at pretending. Relationships for sociopaths are simply a "means to an end." 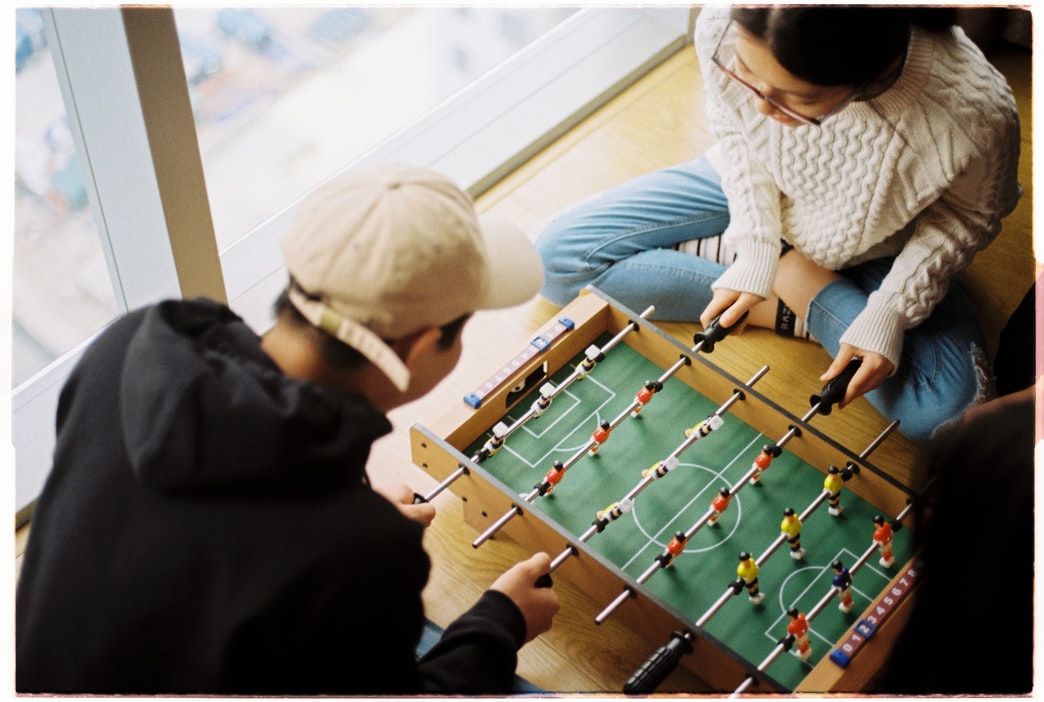 As such, they are one-sided and usually don't last long. It has been said that romantic relationships with sociopaths have three stages: assessment (sizing up "prey"), manipulation (sociopath does what needs to be done for goals to be met), and abandonment (mission has been accomplished, a sociopath is done).

When you understand the nature and symptoms of a sociopathy, you can protect and defend yourself. Many sociopaths count on the fact that people won't know who and what they are; as a matter of fact, this is what allows sociopaths to have power over others. If more people were aware of sociopaths, they would be less successful in their quests to manipulate and harm to others.

What To Do When Faced With A Sociopath

When you're in a situation with a sociopath, knowing exactly what to do or how to handle the situation can be challenging. However, if you're aware of the traits of the sociopath and how to protect yourself, you can prevent the relationship from having a negative impact on your life.

If Possible, Leave The Relationship

In a perfect world, the best solution for dealing with a sociopath would be to terminate all contact with them immediately. However, this is not practical in every situation. For instance, if a coworker exhibits signs of sociopathy, you may not be able to quit your job. Nevertheless, if you can afford to leave a relationship with a sociopath, even if it's your job, you should consider it. Avoiding contact with sociopaths is the easiest way to keep them from impacting your life.

It's important to understand that sociopaths can be dangerous and reckless people. They are not influenced by their conscious as most individuals are. This lack of conscious can prompt sociopaths to resort to violent behaviors when they feel threatened. Because of this, you should never confront a sociopath for any reason. 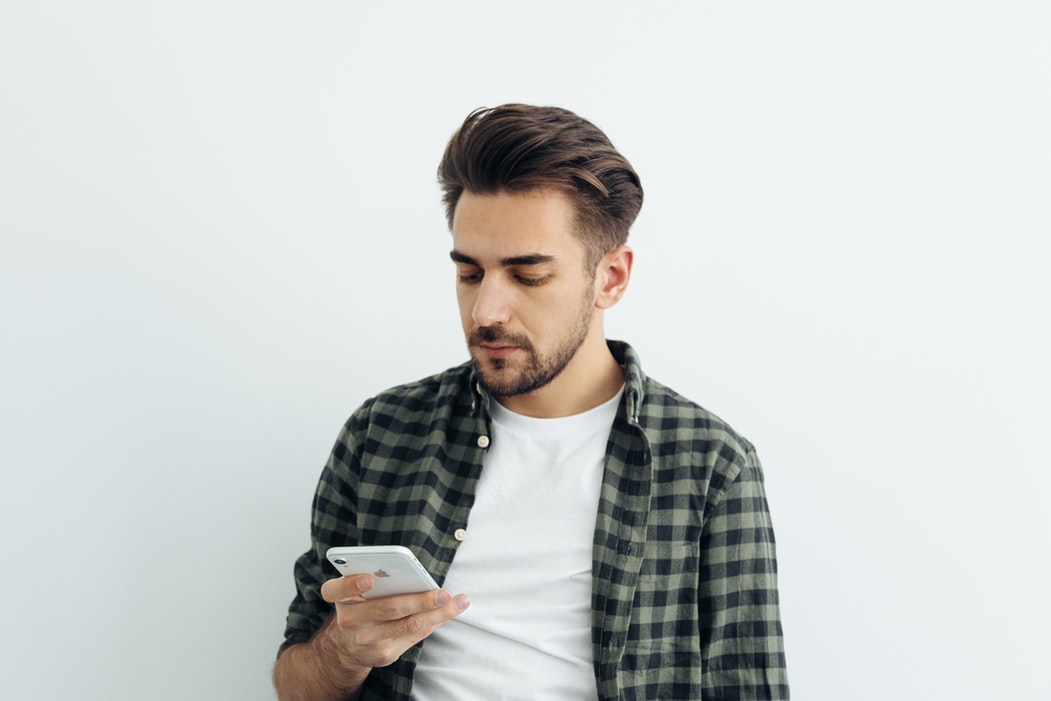 Ever Wonder How You Should Deal With A Sociopath If You Ever Meet One?
Work On Emotional Awareness With A Licensed Therapist Today

Avoid Trying To "Fix" Them

Sociopaths need professional help; you will not be able to help them change on your own, so do not try. Many people who form friendships or relationships with sociopaths want to make a positive difference in their lives. However, for safety purposes, you should leave this to mental health professionals.

This may be frustrating because sociopaths rarely seek treatment; they do not believe they need help. Those who do seek help should work with a licensed therapist in psychotherapy. There, they can receive extensive, extremely specific treatment that friends or family members cannot provide. 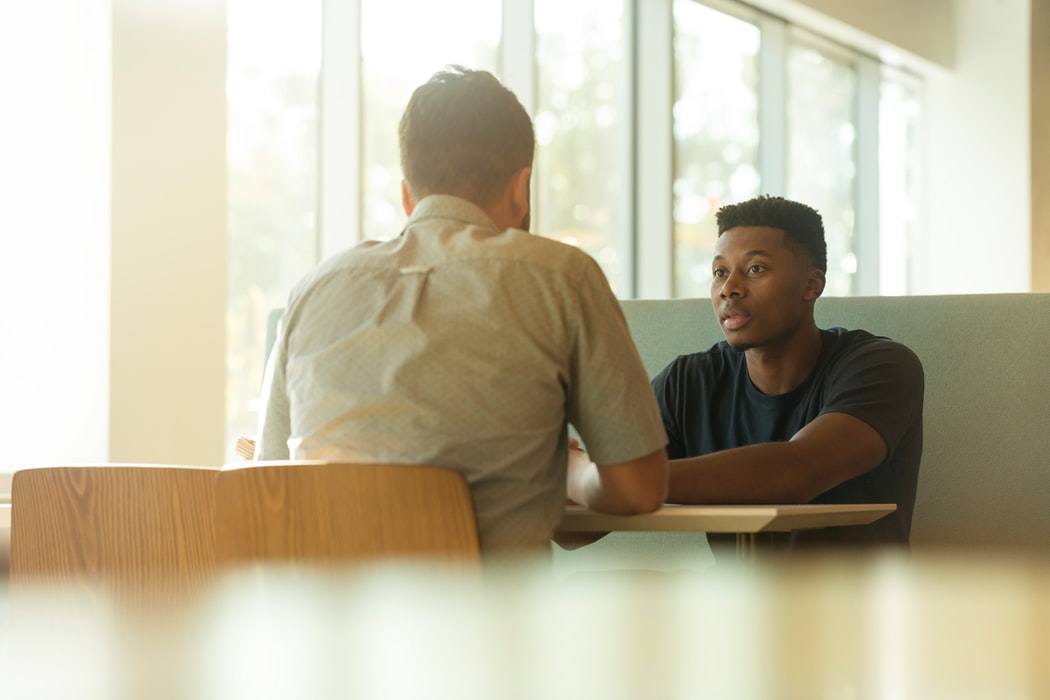 If you believe someone you know is a sociopath, consider reaching out to a professional for your own benefit, even if the sociopath is not interesting helping themselves. A therapist can provide support and professional guidance in all areas of life, including those that have been affected by your relationship with the sociopath. If you have a busy schedule or need to speak to someone privately, consider using BetterHelp to connect with a therapist. BetterHelp professionals are available anytime and anywhere. See reviews of BetterHelp counselors below.

What are the traits of a sociopath?

Sociopaths have various traits, quirks, and other things that you can spot if you're looking hard enough. Here are a few of them.

Just because someone has some of these behaviors, it doesn't mean they're a sociopath, but if they are showing most or all of these in an extreme manner, there is a good chance that they are one.

What is difference between psychopath and sociopath?

Rarely. If they do cry, it's probably crocodile tears. As sociopaths don't feel much empathy, or even sadness for themselves, it's rare that a sociopath will do so in a genuine way.

What is a sociopath's weakness?

Sociopaths aren't like vampires in that one magic thing will defeat them. Sociopaths, as lacking in empathy as they are, may have certain triggers or other things that can set them off. However, there is no unique weakness they have. They are human just like anyone else is.

Some can be. When one doesn't have empathy for others and engages in self-destructive behaviors, they could end up being dangerous. However, not all sociopaths are like this. In fact, some of them may be productive, using their abilities for a career that takes advantage of their traits.

Why are sociopaths charming?

Not all sociopaths are the smooth talkers that you may see on TV, but one reason for this is because they don't have much fear, and they're good at manipulating and playing one's emotions. If someone who's not a sociopath tried to manipulate someone or seduce them with their charms, they could feel some remorse about it. Not a sociopath. A sociopath just won't care.

What creates a sociopath?

The exact cause is unknown, but it does appear to be a combination of nature and nurture. With nature, there may be a few genes that will make a person more likely to be a sociopath. As for nurture, childhood trauma and the environment, one is in may lead to someone being a sociopath. It's possible that damage or changes to the brain could cause someone to be a sociopath, too.

Is sociopathy a mental illness?

The name of the mental illness is an antisocial personality disorder.

Can a sociopath be cured?

You can't cure a sociopath, but there are ways to treat them. A treated sociopath is mindful of their traits and will try to control them through therapy. However, there is little research on treating a sociopath. Some sociopaths respond to treatments better than others. If you're someone who has sociopathic behavior, trying different treatments maybe your best option.

Sociopaths tend to lack fear. This may sound like a good trait to have; there are probably some fears that you wish you couldn't feel. The problem is that they will display risky behavior as a way to feel some kind of thrill. This may lead to some unfortunate consequences down the road.

If you are currently struggling with a sociopath, do not lose hope. By leaving the sociopath or learning how to safely interact with them, you can move forward. You can also talk with a trained therapist to understand how to handle a sociopath and heal any pain they may have caused. Take the first step.