Advice Home > Stress > Who Developed Biofeedback As A Technique To Treat Combat Stress?

Who Developed Biofeedback As A Technique To Treat Combat Stress? 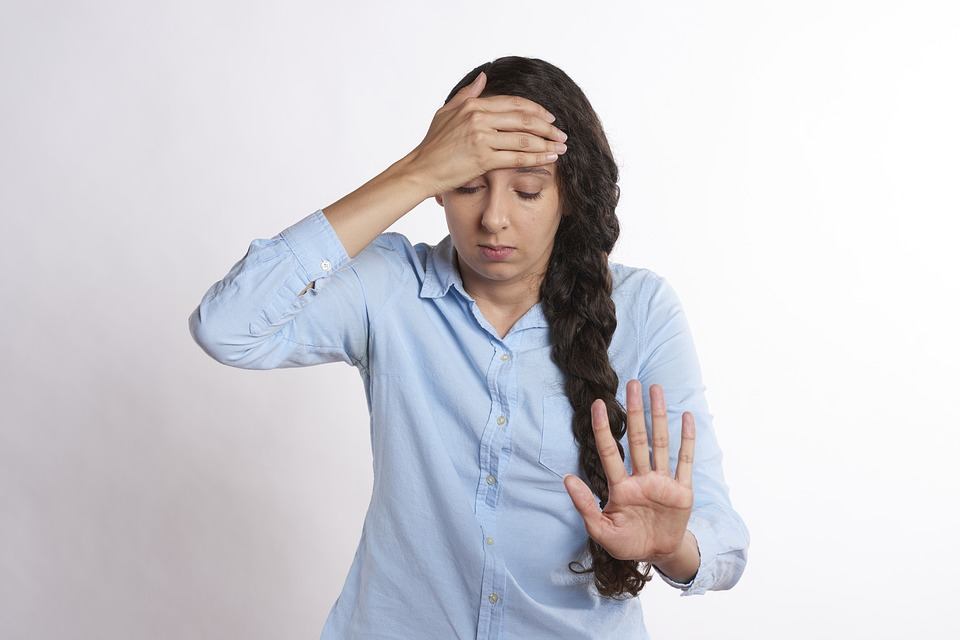 Biofeedback is a technique used to manage stress, illness, pain, and other maladies by monitoring and to respond to bodily feedback. Biofeedback often takes place in a medical setting and can involve the use of devices that monitor heart rate, blood pressure, muscle tension, temperature, brain waves, and other sources of information about the body. Biofeedback has been shown to be useful in treating symptoms of stress, headaches, migraines, urinary incontinence, PTSD, chronic pain, mental health, and other issues. Biofeedback can also be used to improve decision making, induce relaxation, and manipulate the body into raising or lowering temperature or heart rate at will, among many other potential applications.

Elements of biofeedback have been used for centuries to regulate the body and mind, including practices like meditation and yoga. Modern usage and application of biofeedback began in the late 19th century when scientists began to develop theories concerning bodily homeostasis and the regulation of minute bodily functions, like small muscle movements, breathing, and heart rate.

In the 1960s, interest in the potential uses of biofeedback increased, with the Biofeedback Research Society formed in 1969. Biofeedback was influenced by several different areas of study in science and medicine, including physics, behavioral psychology, human biology, and more. Biofeedback also gained popularity as many people came to an increasing understanding of the connection between the body and the mind.

Throughout the late 20th and early 21st centuries, research on the potential applications of biofeedback has continued, incorporating new technologies and scientific techniques to better study the relationship between body and mind. Technologies such as EEGs and other measuring devices allow scientists and medical professionals to gather more detailed information about the body, and for patients to interpret the signals these machines collect from the body in real-time. Today, the study and application of biofeedback is a thriving discipline in the study of psychology and physiology. 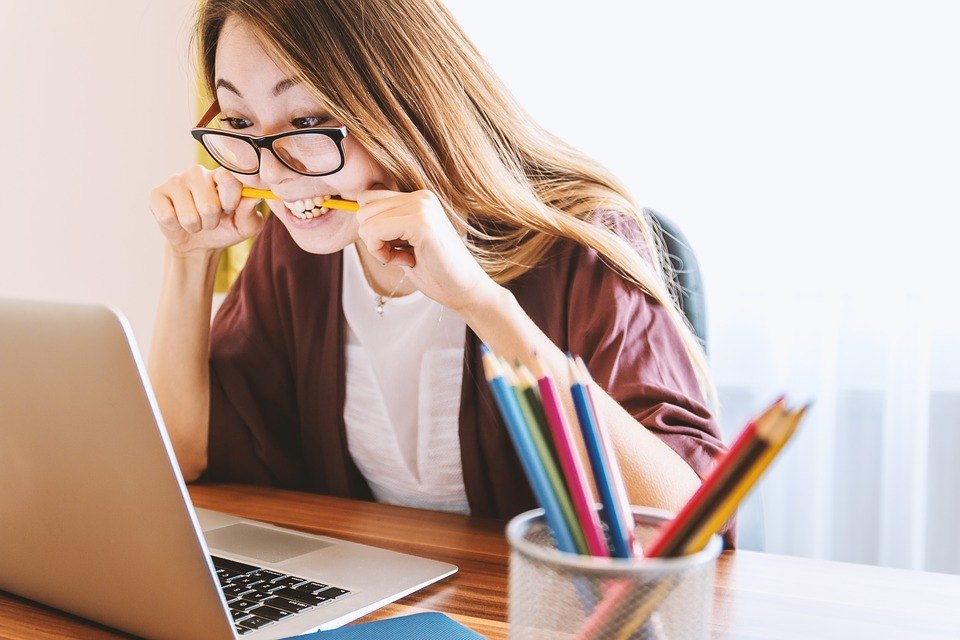 Biofeedback works by enabling patients to gain a greater awareness of themselves and their bodies. Biofeedback typically involves the connection of electrical sensors to the body, which then relays information back to doctors and patients alike. More rudimentary forms of biofeedback can focus on more accessible information such as breathing and heartbeat.

Using this information, patients can learn to better understand and control their physical symptoms.

How Biofeedback Is Used To Treat Combat Stress

Biofeedback, in the form of neurofeedback can also be used to help patients regulate emotional responses and practice engaging in calm, relaxed states. Even very small adjustments to physical symptoms of stress and PTSD can result in a meaningful reduction of symptoms, prompting military organizations to adopt this form of biofeedback as a viable treatment option even for very resistant cases of PTSD. Biofeedback has been shown to reduce the symptoms of PTSD in some cases significantly and can complement a variety of other treatment options.

Biofeedback has also been shown to be effective in reducing stress levels in soldiers exposed to combat. Biofeedback techniques can increase mental and psychological resilience, allowing soldiers to learn how to better respond to stressful situations and make decisions under pressure. In one study, soldiers trained in stress-reduction biofeedback methods were better able to perform first aid during a simulated ambush, reflecting how biofeedback allowed them to regulate their emotional and physical responses to stress.

This training can also reduce the mental and psychological load of combat, resulting in a reduced rate of PTSD and other emotional distress among those serving in the armed forces. Biofeedback can, therefore, not only reduce the symptoms of mental distress during and after combat but can also improve mental and emotional fitness regardless of the circumstances. In this way, biofeedback can be used as part of a holistic approach that emphasizes healthy behavior and coping mechanisms in a variety of different areas, including physical, mental, and emotional health.

Other Applications Of Biofeedback

In addition to helping to monitor and reduce stress and PTSD, biofeedback also has a variety of other difference applications, including incontinence, chronic pain, headaches and migraines, and decision-making. 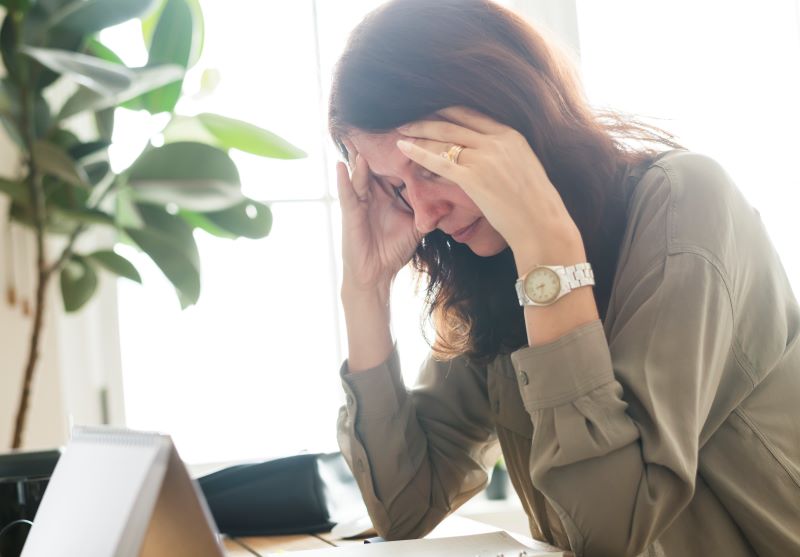 As illustrated by these examples, biofeedback has a wide range of applications. In addition to those already listed, biofeedback is also used in a variety of other areas, with research being conducted into additional potential uses. As more people research the effects and uses of this unique treatment, biofeedback may have even more applications in the future.

Biofeedback is traditionally used in a medical setting, often in a hospital or doctor's office and with the supervision and instruction of a medical professional. When used in these settings, biofeedback often involves expensive sensory equipment that allows both doctors and patients to monitor the body's feedback in real-time. This form of biofeedback can often be especially effective in treating otherwise imperceptible bodily elements like temperature, muscle tension, and brain activity.

Even if you don't have access to these devices, however, you can still engage in a simplified form of biofeedback just by listening to the signals your body gives and responding accordingly. Simple methods of biofeedback can include paying attention to and controlling breathing, muscle tension, and heart rate. Other forms of biofeedback can include paying attention to changes in mood, appetite, weight gain, and any other physical changes that may occur. While this information may not be as precisely detailed as the information you might get from a medical professional, it can still be tremendously helpful in trying to better understand your body and the many connections between body and mind.

Biofeedback has been shown to help treat or reduce the symptoms of many different kinds of illnesses. Also, biofeedback is noninvasive and has few requirements. Biofeedback may allow people to reduce their dependence on medication and is a viable alternative when people are temporarily unable to take medication, such as during pregnancy. Biofeedback is also very safe and offers few risks in terms of long-term treatment. The strategies used during biofeedback sessions can be broadly implemented in everyday life. 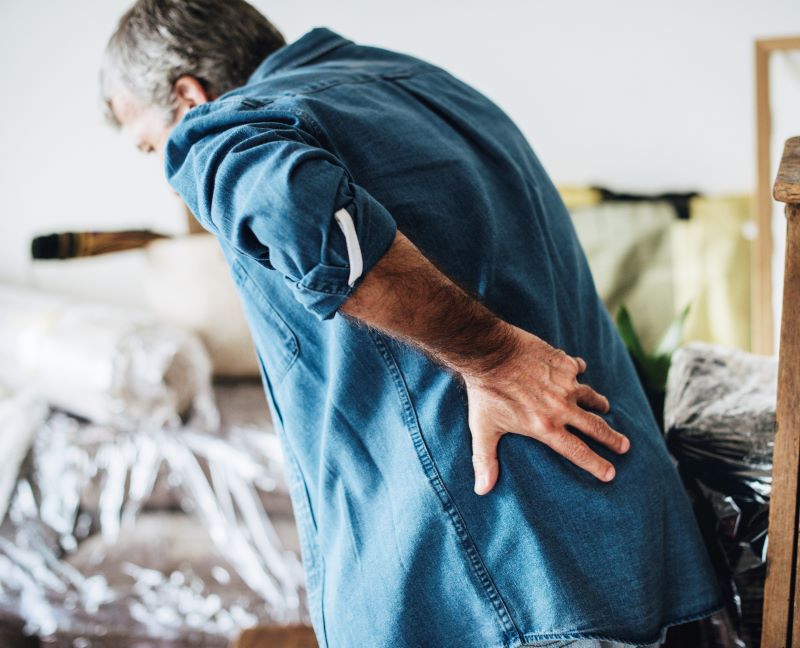 Biofeedback can also help people to feel more in control over their bodies and their health. By learning to listen to small signals in the body, patients can effectively regulate physical and emotional symptoms. This can help patients to feel less disconnected and more embodied. It can also give real relief to those suffering from chronic conditions such as pain, migraines, and mental health issues.

Common treatments for stress and anxiety can include medication, lifestyle changes like diet and exercise, and therapy. If you think you might be suffering from stress and anxiety, professional therapists can help you to manage your anxiety, develop coping strategies, and improve your mental health. With BetterHelp's diverse selection of online therapy services, you can reap the benefits of therapy from the comfort and privacy of your own home. Get in touch today to learn more!

Can Stress Cause Diarrhea? Understanding How Stress Affects Your Gut

Can Mono Come Back With Stress? How Mental Health Impacts Physical Wellness
For Additional Help & Support With Your Concerns
Speak with a Licensed Counselor Today Can Stress Cause Diarrhea? Understanding How Stress Affects Your Gut

Can Mono Come Back With Stress? How Mental Health Impacts Physical Wellness

What Causes A Stressed Face And What Does It Look Like? Understanding The Signs Of Burnout

Can Stress Cause Swollen Lymph Nodes?

Are Psoriasis, Stress, And Anxiety Linked?

How to Deal With Stress Dreams