Advice Home > Willpower > Ego Depletion: What It Is And How To Prevent It

Ego Depletion: What It Is And How To Prevent It

Anyone who's ever tried to do something requiring strong willpower has faced the temptation to give up at one time or another. Maybe you decided to quit smoking or stick to a diet. There may have been times when you just couldn't resist any longer. Why is it that it was easier to restrain yourself one time than another? When you gave in to those unhealthy urges, you may have been suffering from ego depletion. 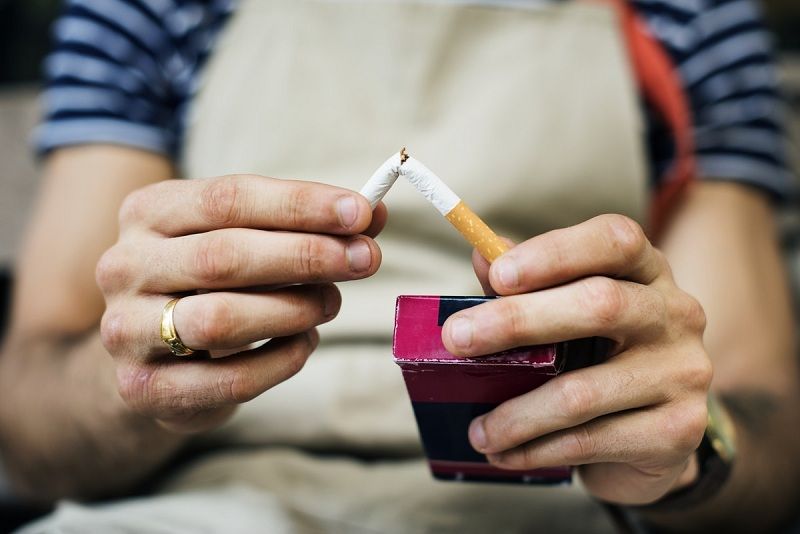 Ego depletion refers to the concept that self-control is a limited resource that you can use up.

In the phrase ego depletion, ego is used in the psychological sense. The ego is the active thinking self. It is the part of you that decides what to do and acts on that decision. According to ego depletion theories, decisions and actions take mental energy. When that energy fades, so does your self-control.

Willpower As A Muscle

Baumeister saw willpower as a type of mental energy. When you use up the energy, your willpower is depleted. If willpower is actually a form of energy, it makes sense that it would be more easily depleted during times of low physical energy. 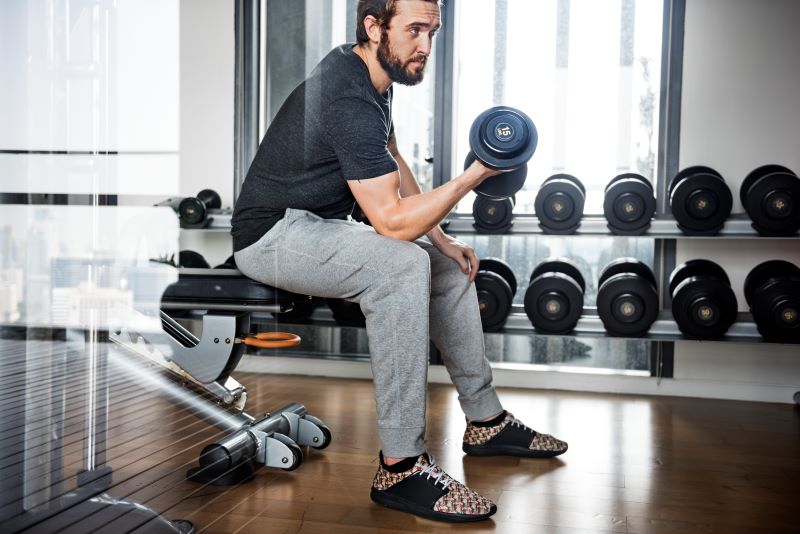 The conservation hypothesis is the idea that the ego can be depleted in two different ways. First, you can be completely depleted. When that happens, you have no self-control at all. The second type of depletion is partial depletion. In partial depletion, your willpower resources are low, but not totally gone. In this case, you may conserve your efforts and still accomplish your goal even though it's very difficult.

What Contributes To Ego Depletion?

Ego depletion is most likely to happen when a contributing factor is present. The more factors you're dealing with, the faster you'll become ego depleted. It will become harder and harder to control yourself and regain your willpower afterwards.

One factor in ego depletion is emotional distress. Consider this situation: A former smoker's spouse is in an accident and is taken to the hospital. The former smoker, feeling upset and distraught, buys a pack of cigarettes and starts smoking again. This is a very common occurrence. Why? It stands to reason that their willpower is depleted due to their emotional distress.

Being in an unfamiliar setting or doing unfamiliar things may bring on ego depletion faster. It simply takes more mental energy to deal with something new than it does to do the same things you're used to doing.

When you think you are going to be mentally fatigued in a situation, you may experience illusory fatigue. That is, ego depletion happens more often when you expect it to happen. Research has shown that illusory fatigue uses more working memory capacity, causing you to become mentally fatigued faster. If, on the other hand, you think that a situation won't be mentally taxing, you're able to have more self-control.

If your blood glucose is low, you have less energy in general. Researchers have found that when people have low blood glucose, they're less resistant to temptation. However, some studies have indicated that another factor might be at play, because just tasting something sweet can improve your willpower even if you don't eat it.

When you feel you have no choice about whether to do something or not, it depletes your willpower resources faster. You may be forced to do something, but then when you're allowed to make your own decision, you're less likely to show self-control.

Doing or saying something that goes against what you believe diminishes your self-control, too. The cognitive dissonance between your actions and beliefs wears you out, causing ego depletion to happen faster.

Heart rate variability refers to the fact that no one's heart beats at perfectly stable intervals. For example, there's a longer interval when you exhale than when you inhale. The heart rate can vary more for various reasons. When you have less self-control, your heart rate varies more.

After ego depletion, you may be less likely to feel guilty. In one study, participants were brought to the point of ego depletion. Afterwards, they were given money that they could donate to a charity if they chose. Those with ego depletion typically kept the money for themselves rather than donating it to help someone else.

If you're doing something that requires a lot of willpower, ego depletion can make it harder if not impossible.

Sticking to a strict diet can be extremely difficult. In fact, dieting presents a challenge that other lifestyle changes don't. Because low blood glucose can cause your ego to deplete faster, you have to walk a fine line between eating less and eating too little. Add to this the mental fatigue that comes from changing a habit, and you can understand why dieting is extremely difficult.

Researchers have found three main causes of self-control failure that can cause consumer overspending. One is that there's a conflict between the goal of getting what you want and the goal of saving money. The second happens when you simply don't keep track of what you're spending. The third is that you spend more when your ego is depleted.

Suppose you're trying to quit smoking. If you become ego-depleted, you'll have a very hard time resisting the urge to light up. As research has shown, people tend to fall back on habit when their self-control wavers due to ego depletion. 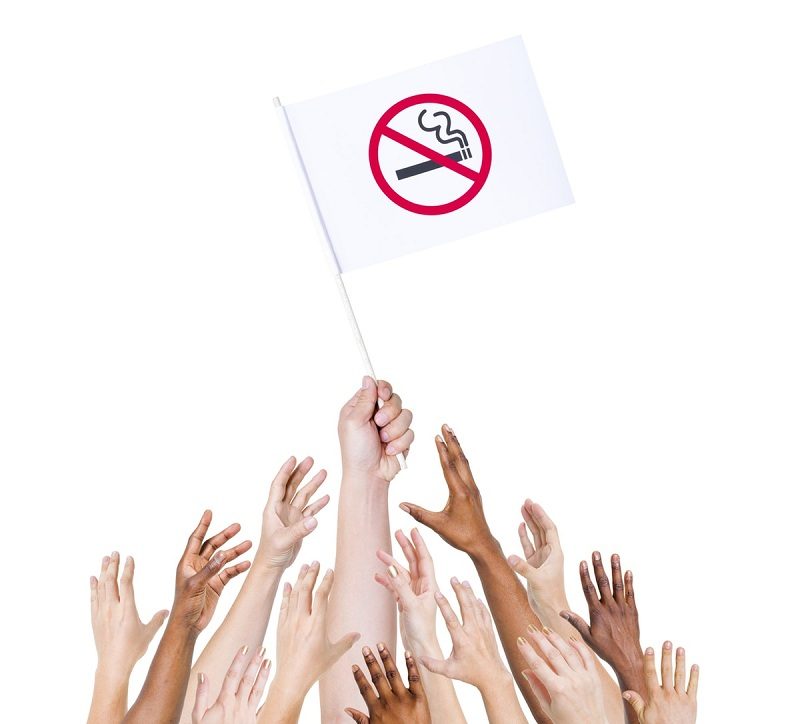 Women who are going through premenstrual syndrome show decreased self-control. One study linked their ego depletion to the increased energy needed by the ovaries during this part of the menstrual cycle.

How To Prevent Ego Depletion

There are things you can do to prevent or minimize ego depletion.

Avoid Overusing Your Willpower Muscle In The Short Term

When you try to restrain yourself too much, you deplete your willpower faster. One example is New Year's resolutions. When they make New Year's resolutions, people often choose several habits to change at once. Their true motivation may be lacking in the first place, since their main reason for doing it now is the thin reason that it's the start of a new year.

Their ego becomes depleted through their constant attempts to break a bad habit or start a new one. Then if a new challenge comes up, they have less willpower to manage it, even if it's more important to them. So you may be able to prevent ego depletion by reserving your willpower for changes that are most important to you.

Use Your Willpower Regularly Over Time

As mentioned earlier, if you think you're going to suffer ego depletion, it's more likely to happen that way. So, what can you do if you're going into a situation that you know will require intense willpower? One answer is to use implementation intentions. These are if-then statements that help you plan what to do when temptations come.

For example, say you're going to a party. You're dieting, and you're concerned that there will be a lot of tempting food offered to you. You can set an implementation intention by saying to yourself, "If the host brings out a cake, then I'll get a fresh glass of water." The if-then statement gives you something to focus on besides the temptation. It also gives you a chance to think through your choice before the temptation happens.

If you suffer from ego depletion, it may take some time to regain your willpower. You can speed up that process by improving your mood. Whether you lighten up your mood by watching comedies, getting a surprise gift, or going to a festival, your elevated mood will help you overcome ego depletion.

Have you ever noticed that you seem to have more willpower early in the day? That's true for most people, and the reason might be that sleep resets willpower. Getting the right amount of sleep can make you more resistant to giving in to your unhealthy urges. 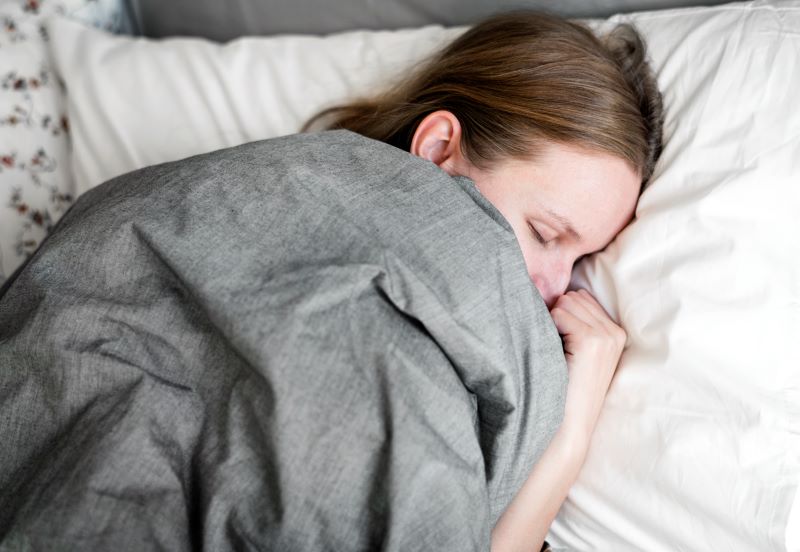 Since blood glucose can affect your energy level, you can decrease your susceptibility to ego depletion by keeping your blood sugar at a steady level. You can do this by eating small meals at evenly spaced intervals throughout the day.

Stress can bring about ego depletion very quickly. The pressure and pain of everyday life is bad enough, but when you're under severe stress, you may find yourself with very little willpower at all. Trying to cope with the situation in an unhealthy way can bring ego depletion even faster. For example, if you try to cope by drinking, the drinking has its own ego depletion effect.

You may not be able to remove yourself from the stressful situation. What you can do, though, is to learn how to cope with it in better ways. A therapist can teach you healthy coping skills that you can use to manage stress in any situation. They can also help you learn to manage the factors that are causing your ego depletion. You can talk to a licensed counselor at BetterHelp.com for help with this and other mental health challenges that come your way. Through Better Help, private online therapy happens on your schedule, and you can connect with your counselor anywhere you have an internet connection. 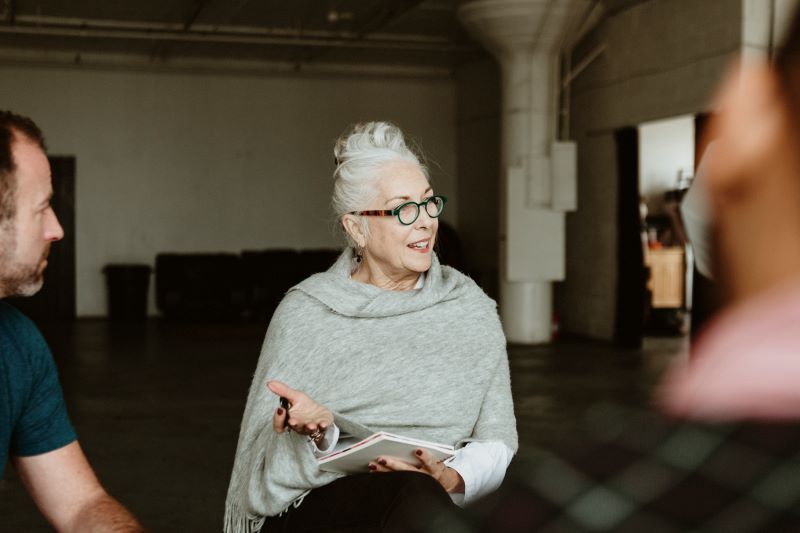 Ego depletion doesn't have to stop you from achieving your goals. When you understand ego depletion, you can predict when it's most likely. Then, you can prepare for it and plan ways to prevent it. You can then become adept at controlling yourself in very challenging situations and meet your highest goals.

Self-Control: Definition And How To Have It

What Is Ego Psychology And How Can It Help?
For Additional Help & Support With Your Concerns
Speak with a Licensed Counselor Today Self-Control: Definition And How To Have It

What Is Ego Psychology And How Can It Help?

Willpower: Definition And How To Increase It

How Using A Self-Control App Can Help You Change

19 Ways How To Increase Willpower