It is not an altogether uncommon sentiment. “I’ve already eaten two slices of cake—why not eat the whole thing?” or “I’ve already blown my diet for two meals—why not eat out for dinner, as well?” These sentiments are not unusual or uncommon; people often feel that if they fail, they may as well make it a spectacular failure, worthy of the negative feelings associated with faltering. This is called the “Abstinence Violation Effect,” and it is frequently featured in addiction recovery.

The Abstinence Violation Effect: A Definition

The term “Abstinence Violation Effect” (AVE) was created to define the “may as well” response many people feel on the heels of a relapse. Evidence of the Abstinence Violation Effect can be seen in an individual struggling with alcohol addiction going from abstaining from alcohol to downing an entire bottle of wine in a single sitting, or the individual who abstained from gambling for three years, only to lose thousands of dollars in a single night. The AVE is a psychological response to relapse that suggests that a single instance of relapse is indicative of a moral failure, loss of hope for continued recovery, or proof that recovery is, ultimately, not possible. Although this is a common enough response, it is an impulse that psychologists, rehabilitation professionals, and treatment centers work hard to combat.

The Abstinence Violation Effect was a theory developed to help combat the incidence of individuals falling into lapse and subsequent relapse by creating a more thorough understanding of the mechanisms involved in relapse. Among those mechanisms were shame, misunderstanding, and blame; individuals who feel that relapse is an indication of an inherent flaw or an entirely uncontrollable aspect of their disease feel ashamed, hopeless, and unable to combat relapse. It became the work of the individuals who identified the Abstinence Violation Effect (AVE) to mitigate the negative effects of this thought process and create healthier coping mechanisms and a greater understanding of addiction and addiction recovery.

Relapsing into a behavior associated with addiction can be devastating for everyone involved; although the relapse is certainly disappointing and frightening for the individual who has experienced a moment (or several moments) of relapse, the fear, uncertainty, and worry can be further compounded by frightened, angry, or even well-meaning family members, who view an instance of relapse as an indication of failure, loss of sobriety, or a similarly egregious occurrence. While this response may be understandable both from someone with an addictive disorder, and the loved ones of someone with an addictive disorder, it betrays an unrealistic, unhealthy, and inaccurate view of addiction and relapse, and does far more harm than good.

Evidence of the Abstinence Violation Effect can be seen in any individual who attributes a lapse and subsequent relapse to entirely uncontrollable conditions, through a perceived character flaw or through adherence to the constraints of addiction. In realistic, healthy, and robust pictures of addiction recovery, relapse is seen as a very real possibility, and actions are taken to minimize the risks involved. An important part of this process involves developing self-awareness and creating a thorough and robust understanding of what triggers and feeds the desire to engage in behaviors associated with abuse. Although the Abstinence Violation Effect is common in individuals who are not struggling with mental health issues or addictive disorders, this model is particularly troublesome for individuals who have been treated for addictive disorders, or who are currently being treated. This is largely due to the negative effects associated with the AVE: people who relapse, and then relapse spectacularly, often feel increased shame, embarrassment, and hopelessness. While this may not completely make or break a diet or exercise commitment, it can wreak absolute havoc on an individual’s commitment to sobriety, if effective management strategies are not in place.

AVE is not a concept that relates only to addiction, but addiction is often where strong Abstinence Violation Effect symptoms are present. Because addiction is so often shrouded in countless layers of shame, blame, and a great deal of misunderstanding, individuals struggling with addictive disorders may be more likely to feel as though their addiction is representative of personal defects and flaws, rather than a culmination of a series of things, such as inadequate support, poor coping mechanisms taught or modeled in childhood and young adulthood, complex hereditary complications, and environmental factors. It is an important part of any recovery program to address these preconceived notions of addiction and shatter them because none of them paints an accurate portrait of addictive disorders, and none of them provides the level of compassion, self-awareness, and support that is so essential to addiction recovery. One of the most important factors involved in countering the Abstinence Violation Effect is compassion. Compassion is important, because viewing oneself with compassion (and viewing others with compassions) eases some of the rigidity that leads to feeling the negative emotions associated with the AVE. Offering compassion is important, too, because shame is one of the first and most prominent feelings individuals who have relapsed feel, and it can lead to additional instances of relapse, feelings of fear, and impulses to hide. Hiding can lead to increased feelings of shame and fear, culminating in a loop of relapsing, feeling shame, relapsing, and feeling shame once more. Compassion interrupts this loop and acknowledges the humanity and recovery ability of the person with the addictive disorder through acknowledging that a relapse is not an indictment of their character or a death sentence for their sobriety.

A second important factor and strategy in encouraging recovery is the recognition that a lapse (or even a relapse) is not the end. Lapsing once does not necessitate a waterfall of relapses, and a period of relapse does not dictate a lifelong dedication to addiction. Having healthy and effective coping strategies in place to anticipate a lapse or relapse is pivotal, because the likelihood of never again lapsing into an addictive behavior is often quite low.

While this may seem like an indictment of individuals with addictive disorders, it is vital for mental health professionals to communicate the reality of addiction: it is not a matter of increased willpower, or wanting it enough, but is a matter of literal neurological and biological predispositions and changes, that can take a long time to rectify. These rectifying steps usually include changing external elements, rather than finding a magic button of willpower, such as removing oneself from a situation involving the use of addictive substances, leaving a job that led to high stress levels and an increased need to cope, or taking steps to create space in a relationship that fostered stress and addictive behavior.

The therapist who initially treated an addictive disorder can provide additional help, or another therapist can be consulted, to work toward improving coping mechanisms. Whether the practitioner is one that has been involved in treatment before or is a new entity, such as the therapists working through BetterHelp, the need remains the same: to create effective, strong, and compassionate coping mechanisms that recognize that lapse and relapse are not flaws in character or indictments of the individual, but are simple indications that coping and managing symptoms need some tweaking and changes.

Next Article
Wisdom: Definition, Synonyms, and Meaning
For Additional Help & Support With Your Concerns
Speak with a Licensed Therapist
The information on this page is not intended to be a substitution for diagnosis, treatment, or informed professional advice. You should not take any action or avoid taking any action without consulting with a qualified mental health professional. For more information, please read our terms of use. 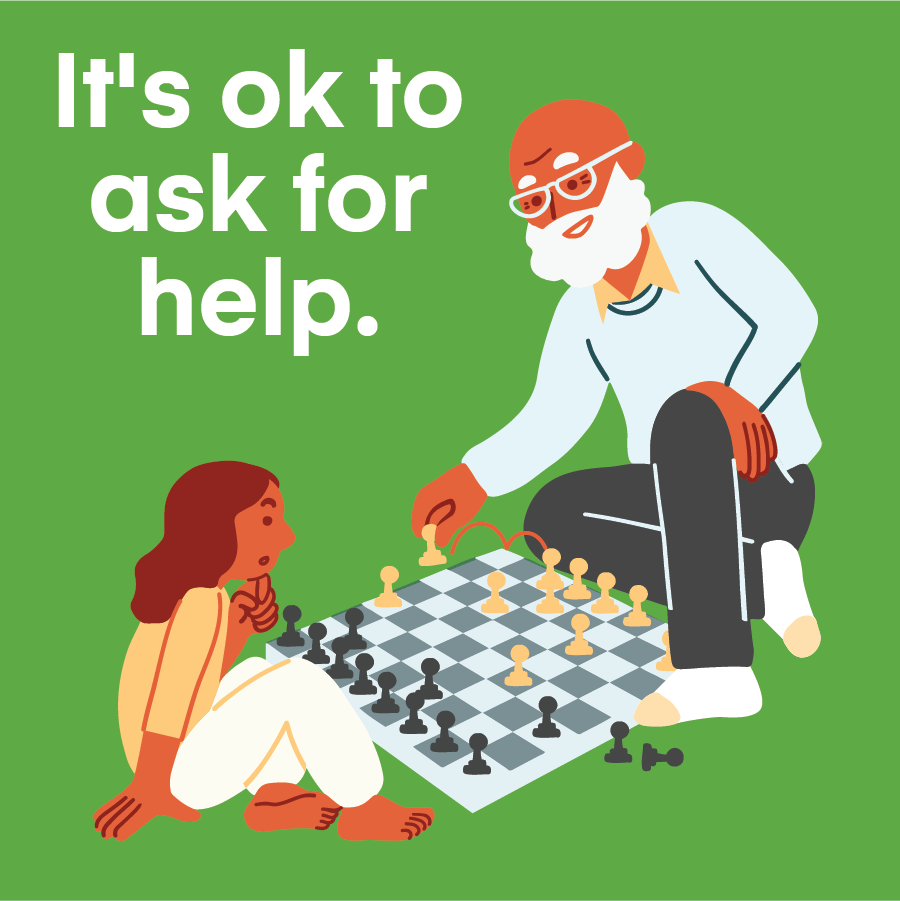