The Latest In ADHD Research

ADHD is not by any means a new mental health disorder. However, there are constant studies and ongoing research around the disorder that are producing new findings and information all the time. Keeping up with the latest ADHD research can help those that are suffering learn important strategies for dealing with the disorder and the symptoms that it brings.

However, in recent years this has been updated including in the DSM which is the Diagnostic and Statistical Manual of Mental Disorders, to be referred to just as ADHD. There are different levels of ADHD that exist for people that experience hyperactivity and those that don't.

ADHD is often thought of as a childhood disorder, but it exists in adults as well. Therefore, it's important to understand how the condition works in order to handle it the best that you can. Or as parents to be able to help your child handle it and succeed in life.

Those that struggle with ADHD have a hard time paying attention and sitting still. Their mind is easily distracted making it difficult to get done tasks at school or at work. If they suffer from hyperactivity as well, they tend to fidget and struggle to stay still. It's not that people with ADHD aren't trying to sit and focus, but they struggle in getting it done. They can also struggle to wait their turn and often interrupt when having conversations with people.

The Importance Of Additional Sleep 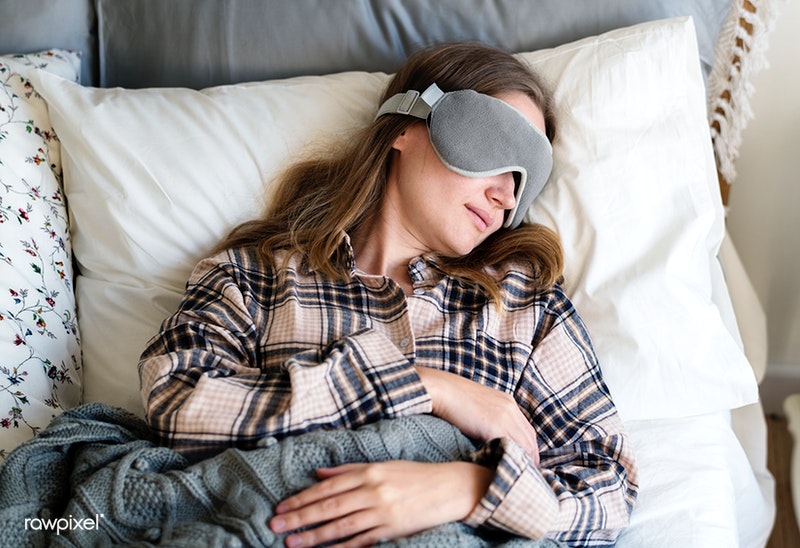 Recent research conducted by the Cincinnati Children's Hospital Medical Center recently investigated the benefit of additional sleep on adolescents with ADHD. The study compared when the participants were getting 6.5 hours of sleep vs. nights when they were getting 9.5 hours of sleep.

The results were, "The test showed significant deficits in all of the assessed areas following the sleep restriction week as compared to the sleep extension week."

These findings could help adolescents with ADHD improve their outcomes in their schoolwork and their ability to focus more. These are important findings for the ADHD community. As children approach the teenage years they tend to start staying up longer even though they typically need more sleep. The study shows the benefit of getting that additional sleep for those that have ADHD.

The Importance Of The Maternal Diet

A study conducted by the Barcelona Institute for Global Health has found a connection between the maternal diet and the presence of ADHD in children. During the study, researchers looked at plasma from the umbilical cord to find the levels of Omega-6 and Omega-3 that would have been able to reach the fetus. The study found that a higher Omega-6: Omega-3 ratio shows a correlation with ADHD symptoms when the child reaches the age of seven. This did not look at actual diagnosis but simply the presence of symptoms within the child.

There are many studies that examine the importance of the maternal diet, but this one was specifically focused on how it impacts the chance of developing ADHD symptoms.

The Importance Of A Healthy Diet 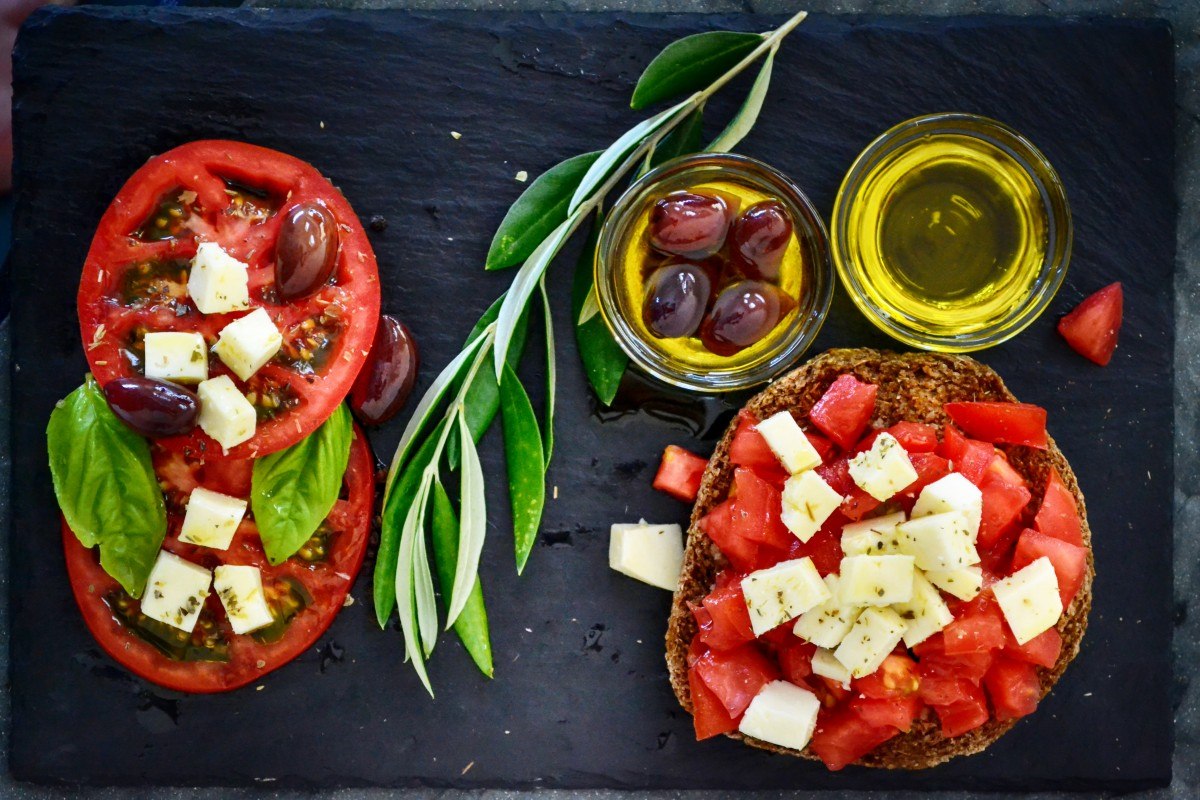 Diet isn't only important while the mother is pregnant in addressing ADHD. There have been studies that found certain diets could be beneficial in helping to control and reduce the symptoms of ADHD.

Diets such as the Mediterranean diet or other elimination diets have been shown to have benefits for helping to manage the symptoms of ADHD. Medical News Today wrote an article talking about the best foods for ADHD. The article states, "There are some types of food that are better at maintaining a person's energy and blood sugar levels and improving concentration. These foods may especially benefit people with ADHD."

Some of the foods that are discussed in the article include protein-rich foods, which help to produce neurotransmitters in the brain. Eating additional protein eliminates spikes in blood glucose levels, which aid in stabilizing a person's energy levels. Protein-rich foods include things like meat, fish, beans, and eggs.

Other foods that are mentioned that are beneficial for those with ADHD include complex carbohydrates like fruits and vegetables. This also includes whole grain items and beans. Omega-3 fatty acids along with getting proper vitamins and minerals are also important.

Foods to avoid if you're struggling with ADHD include additional sugar that is not present naturally in food and processed foods. It's also best to avoid caffeine and artificial additives.

New research has been done to investigate the link between genetics and ADHD. While it has been theorized that ADHD is a hereditary disorder, meaning it's more likely for someone to be diagnosed with ADHD if a member of his or her family also has it, the exact science of it has been somewhat lacking.

However, a recent study was done that was able to locate 12 genetic locations that can be signs of a potential ADHD diagnosis. In Medical News Today, they reported, "Specifically, the researchers identified 12 genomic segments that can make a person susceptible to ADHD. Many of the genetic changes that ADHD involves affect the expression of certain genes in the brain say the researchers."

They also found during the study that ADHD shares a common background of genetics with some other psychiatric conditions. This was an important study because it was the first that was able to identify specific genes that were related to the risk of ADHD.

Adults Can Be Diagnosed As Well

While this isn't new scientific information, it's something that many people are unfamiliar with. ADHD is not just a childhood disorder. Some children who live with ADHD will carry the symptoms of it into their adult life. But there are also adults that are diagnosed with ADHD that didn't show signs of it during their childhood.

This is important to understand as an adult if you are struggling with symptoms of what would be diagnosed as ADHD. You should not blow it off because you are not a child. Instead, you should seek help from a mental health professional to learn if ADHD is what you're struggling with. If it is, there are treatments available and strategies that you can use to help manage your symptoms more effectively.

More Girls May Have ADHD Than You Think 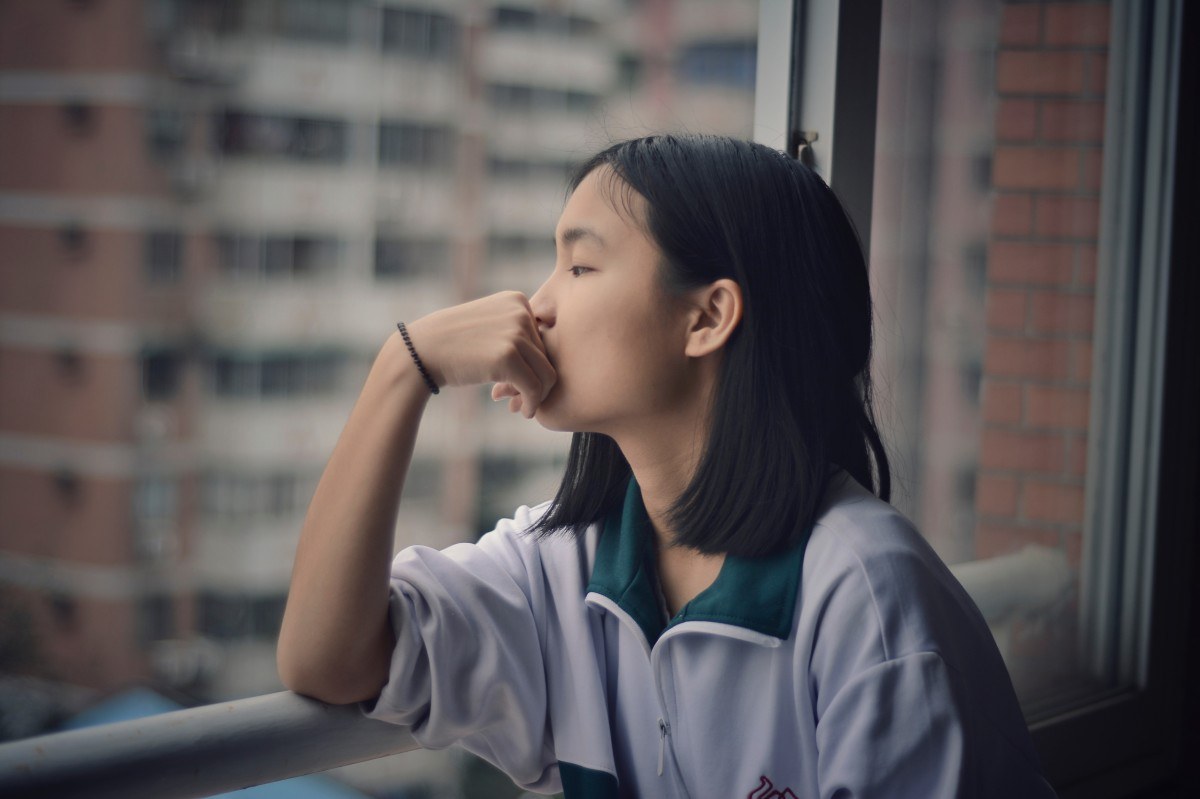 ADHD is often associated with being diagnosed in boys. However, new research is showing that there may be more girls than previously believed to have ADHD. However, because their symptoms present differently than they do in boys, the diagnosis is often missed.

This is important research that could help many women and young girls that are struggling with the symptoms of ADHD but not being diagnosed or treated for it.

Why The Research Matters

Research into the cause and treatment of ADHD is very important in order to help people that are living with the disorder. The ongoing research is working to find ways to more quickly identify people that will show symptoms of ADHD as well as what type of treatments are best for helping them. If you or your child has ADHD, it's important to stay on top of the latest research to find out if there is new information that could help you in your diagnosis.

The Importance Of Seeking Treatment 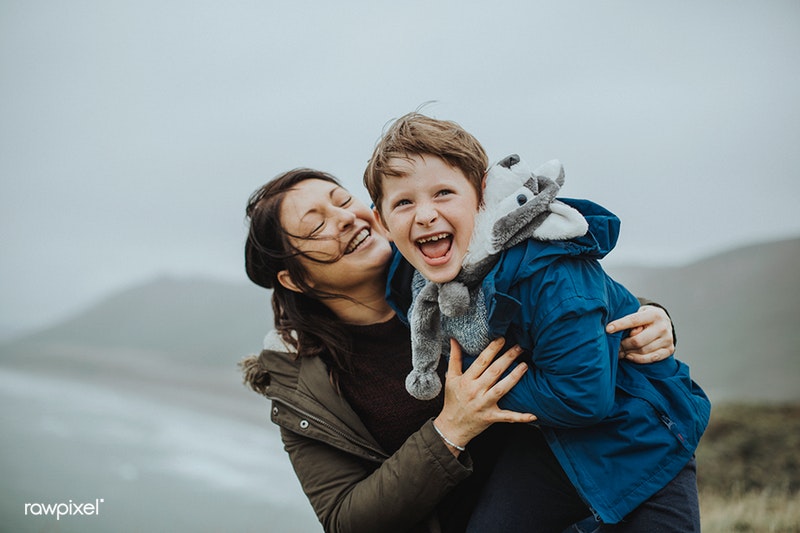 It is important to keep up with the latest ADHD research, but it's not the most effective way to move forward if you or your child has been diagnosed with ADHD.

ADHD can be a very frustrating disorder to live with, but it is treatable. Not only is are there medications that can help lessen the symptoms of ADHD, but there are also strategies that can be used to lessen the impact of the symptoms on your life.

Learning time management skills and organizational skills can help you to handle the responsibilities of school or work more efficiently. But, even more than learning these strategies, talking with a therapist can be an important part of your treatment for ADHD. It's a very frustrating disorder that can often lead to things like anxiety and depression, which should not be taken lightly.

You can talk with an online therapist to address some of these concerns or you can meet with a therapist in person that can help you learn the strategies as well.

There's ongoing research in the field of ADHD and mental health to help find more effective treatments and a cure for the disorder. But until that happens, it's also important to treat the symptoms that you're experiencing right now.

Previous Article
"ADHD Nation:" Is ADHD An American Epidemic?
Next Article
Who Can Diagnose ADHD?
For Additional Help & Support With Your Concerns
Speak with a Licensed Therapist Today
The information on this page is not intended to be a substitution for diagnosis, treatment, or informed professional advice. You should not take any action or avoid taking any action without consulting with a qualified mental health professional. For more information, please read our terms of use.