Adolescent Age Range And What It Means 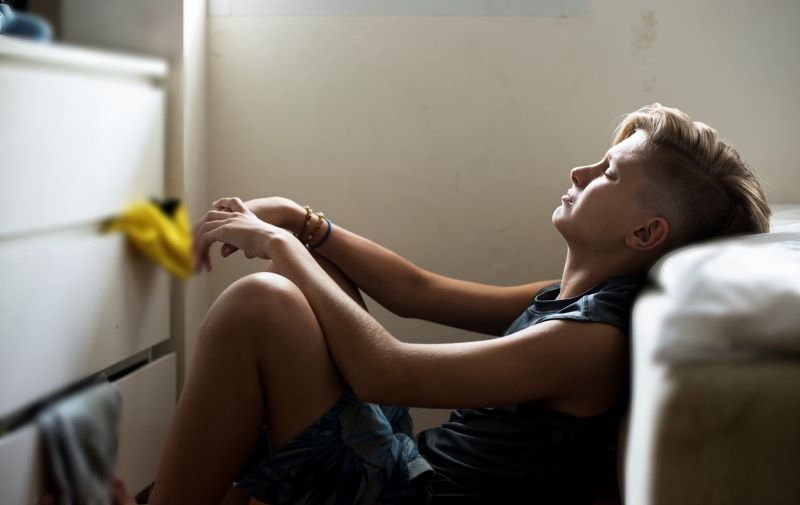 We feel your pain. We really do.

One minute your teen is demanding adult responsibilities like driving privileges and a later curfew. The next she is whining about being asked to take out the trash.

Your son is taller than you are, yet he still needs help remembering to finish his homework assignments and to put his socks in the laundry.

So is your adolescent child an adult now? Is she ready for adult responsibilities?

Or is he still a child?

Our laws reveal our uncertainty about where exactly adolescence begins and ends, and this uncertainty can create real problems. To what degree do we hold teenagers legally responsible for their actions? Should we give them adult responsibilities like driving, drinking, voting and running for elected office? Or should we prolong childhood as long as possible to keep them safe?

It seems clear that moving too far in either direction is problematic. If we give adolescents more responsibility than they can handle, this not only harms them but their communities and the larger society as well. But if we hold their hands for too long, we risk creating a generation of young people who lack the confidence to care for themselves.

So what's the answer? What is the right age to declare that a young person is no longer an adolescent…but an adult? What's the adolescent age range definition?

The answer is more complicated than you might think 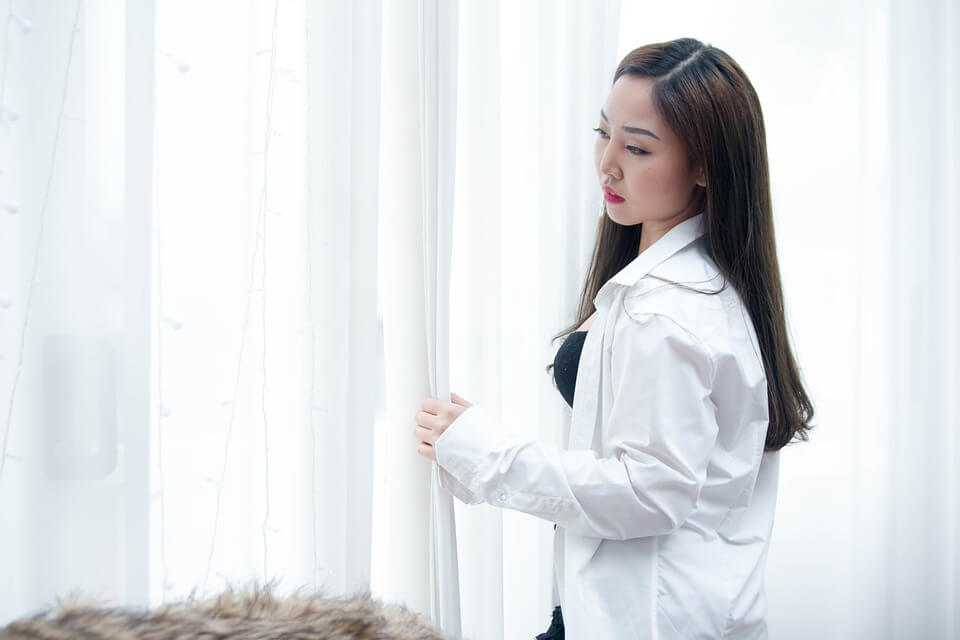 Nearly everyone agrees that adolescence can be broken into three stages: early, middle and late adolescence.

However, the chronological ages of these stages have evolved due to changes in our culture.

It is commonly accepted that adolescence kicks off with the onset of puberty. This is the beginning of the physical development that will take place throughout adolescence. By middle adolescence, much of this work is finished: teens have nearly attained their adult height and weight, and they have the physical capacity to reproduce.

Due to improvements in health and nutrition, puberty is now happening much earlier than it used to. This effectively means that adolescence begins sooner, at about the age of 10 as opposed to 14.

At the other end of the spectrum, adolescence seems to last longer than it used to, as well. The average age for both men and women to enter their first marriage continues to rise. Adolescents are now more likely to prolong their educational experience by going to college or university, or even grad school, thus postponing entering the workforce. Also, recent scientific discoveries about brain development reveal that the prefrontal cortex (the part of the brain responsible for rational decision making) is not fully developed until some time in our mid-twenties.

For all these reasons, the precise ages for each stage of adolescence seem to be a moving target. 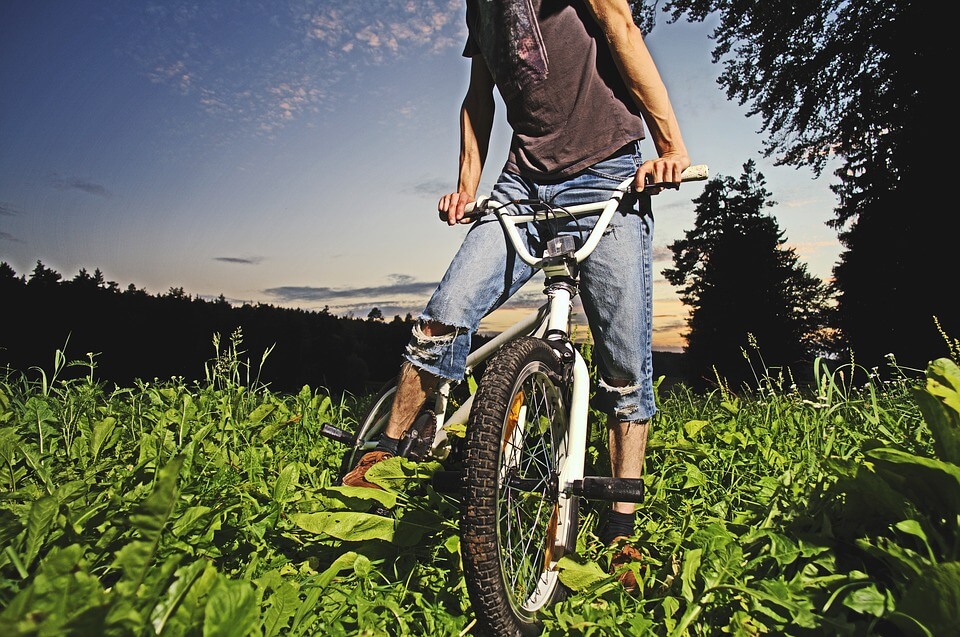 This is the time of the greatest physical growth; your child's height and weight will rapidly increase. Boys' voices will deepen, and girls will begin to menstruate. Both boys and girls develop the cognitive ability to understand that their parents are not perfect, and this may result in conflict. They still share the same value system as their parents. At this age, children see right and wrong in concrete, black-and-white terms. They will become moody and insist on more privacy.

At this stage, puberty is mostly completed. Teens are now able to engage in abstract and relativist thinking, which helps them with the formation of their own identity as separate from their parents. They can think about the future and set clear goals. Peer groups continue to be important. Teens will define their identities and values based on their peer groups rather than their parents. They may develop feelings of love or passion for the opposite sex.

At this stage, adolescents can demonstrate concern and compassion for the feelings of others. They have developed a sense of self that is separate from their parents or their peer group. Their peer relationships are still important, and they also begin to develop more serious relationships. The traditions of their upbringing and culture may once again become important, as they reflect on their earlier selves as part of their larger identity. They can engage in adult thinking and to set clearly defined goals for the future.

Of course, it's difficult to predict where your child might fall within these approximate age ranges. Some might start puberty as young as 9. Others might still be at work on the tasks of adolescent development as late as age 29.

So how can parents, communities and government entities come to a consensus about the correct age to launch young people into adulthood? 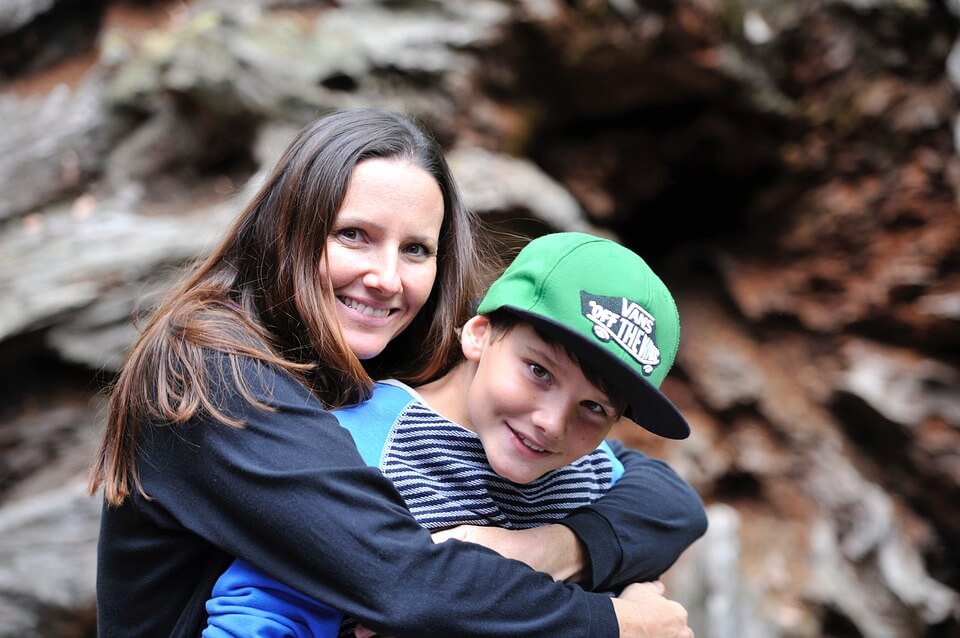 When Does Adolescence End?

Until recent years, 19 was the commonly agreed-upon age for the end of adolescence. In most cultures, this coincided with the end of secondary education and the beginning of a young person's encounter with the full-time working world.

In fact, many argue that the entire concept of adolescence is nothing more than a social construct which didn't even exist 100 years ago. The first mention of adolescence was in a paper written in 1904. Before that time, children left school and entered the workforce at young ages. When child labor laws got children out of the workforce, and other laws kept them in school longer, it lengthened their time of dependence, freeing them to work on social and cognitive tasks of growing up which they might otherwise have ignored.

There are some who think that similar cultural shifts are creating yet another developmental no-man's-land, which needs yet another definition. Psychologists now believe that longer overall lifespans combined with the postponement of traditional adult responsibilities give us a group known as "emerging adults."

In many ways, this label seems to fit. With increasing independence, it seems disrespectful to label a young person in his twenties as an "adolescent." However, he has not yet quite achieved the traditional milestones of adulthood.

Whether we extend the age range for adolescent development to 24, or we label twentysomethings as "emerging adults," it seems clear that young people in this age group need just the right balance of independence and nurturing.

What implications does extending the adolescent age range mean for public policy?

Here are a few logical results.

Of course, each of these recommendations has the potential to cause a domino effect on our culture. What might happen to teens who live in abusive homes and want to be emancipated from their parents? What about young girls facing an unplanned pregnancy who need to seek out services, but whose parents are morally opposed to abortion? The debate about when young people are old enough to make their own decisions has many personal and deeply emotional implications.

There is also the question of whether we are "coddling" our young people too much by shielding them from responsibility. After all, a twenty-year-old would shrink from referring to himself as an "adolescent," and prefers to be considered an adult. If that's the case, shouldn't we give him the respect of allowing him to make decisions on his own? 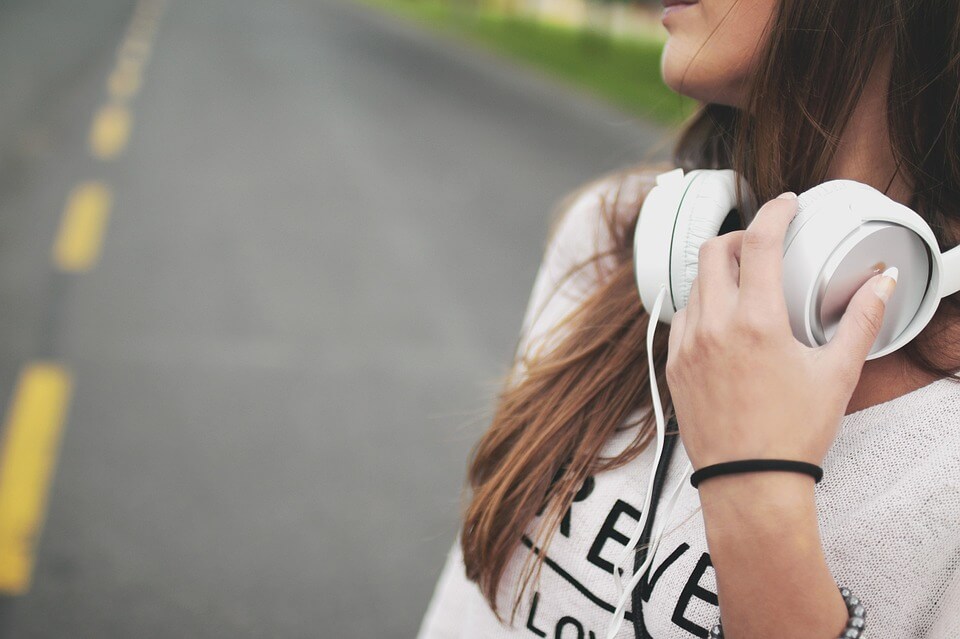 It's understandably terrifying to think of young people out there driving, drinking, voting, and making adult decisions that affect all of us when their brains and personalities are still in such a constant state of flux. But perhaps it is only by allowing them the freedom to make mistakes that they can truly discover who they are.

If you or someone you love is an adolescent or an emerging adult in need of support, don't hesitate to get in touch with one of our trained counselors at BetterHelp today.

Adolescent Psychology: What Makes Teens Different, And How Can Psychology Help?

What Is Adolescent Egocentrism, And How Can I Deal With It As A Parent?
For Additional Help & Support With Your Concerns
Speak with a Licensed Counselor Today Cognitive Development In Adolescence: Why It’s Important To Know How Your Child’s Mind Works

Changes To Expect In Late Adolescence

Adolescent Brain Development And What It Means

Adolescent Psychology: What Makes Teens Different, And How Can Psychology Help?

What Is Adolescent Egocentrism, And How Can I Deal With It As A Parent?