Advice Home > Adolescence > What Is Adolescent Egocentrism, And How Can I Deal With It As A Parent?

What Is Adolescent Egocentrism, And How Can I Deal With It As A Parent?

As your child's brain matures, they tend to go through a shift in a perspective called adolescent egocentrism. What is that? It's a particular way of seeing themselves and others that can make their lives and yours more challenging. Understanding how adolescent egocentrism works and how to respond to it can make your job as a parent much more doable. 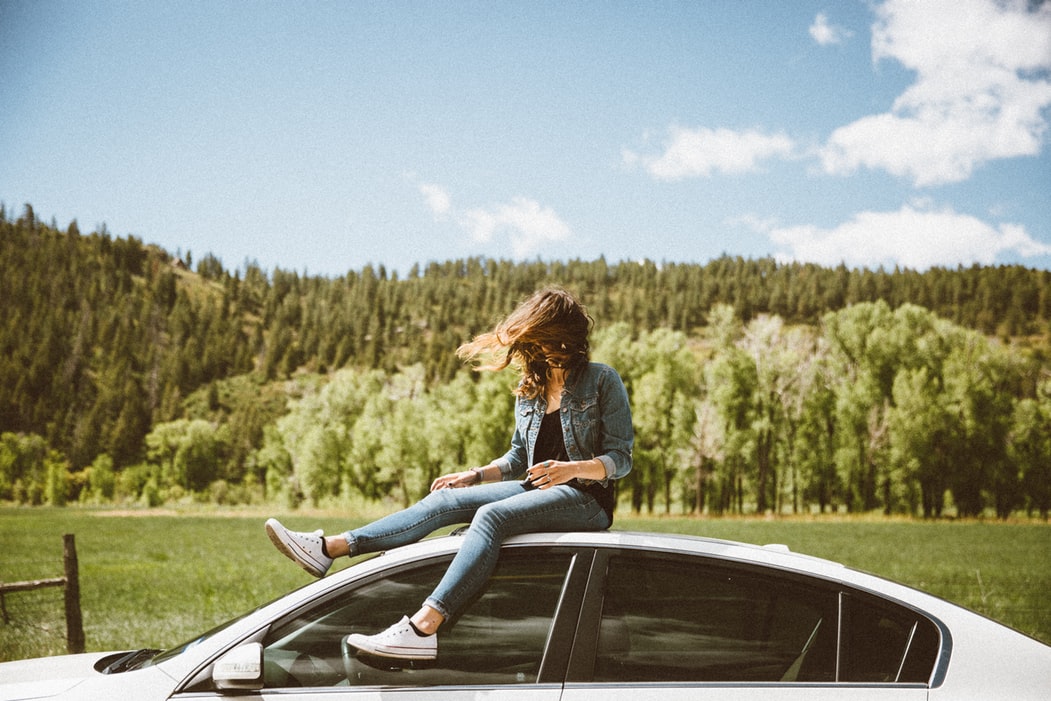 Get Support In Managing Your Adolescent's Changes In Behavior
Ask A Licensed Family Therapist Today!
This website is owned and operated by BetterHelp, who receives all fees associated with the platform.

What Is Adolescent Egocentrism?

Adolescent egocentrism describes the state common to most teenagers in which they seem to believe the world revolves around them. For some teenagers, this belief system leads to inflated confidence. They're perpetually convinced their peers are jealous, conniving, and plotting to dislodge their greatness. For others, adolescent egocentrism manifests as negative beliefs about themselves. They're alone in the world, uniquely different and uniquely small.

The term adolescent egocentrism was developed by a psychologist named Dr. David Elkind. Dr. Elkind studied adolescents ranging from 11-18 years old, focusing on how they perceived the world compared to their adult counterparts. Dr. Elkind discovered that teenagers were largely unable to differentiate between their own perceptions and the perceptions of others. Teenagers consistently believed their view was the only possible view, and all other ideas were false or entirely nonexistent.

Adolescent egocentrism is one of the most difficult stages to parent. This is the stage of development that is often characterized by incessant arguing, including demanding and entitled behavior, and frequent emotional outbursts seemingly motivated by nothing. Many parents feel as though their children have transformed into entirely different creatures, citing a rise in aggression, argumentativeness, and stubbornness as the most common behavior changes.

Many parents of teenagers feel overwhelmed, exhausted, and alone. If you feel this way, take comfort: you certainly aren't alone! Most parents feel some amount of loss and exhaustion during this stage. Although it may seem as though the days will never end and your relationship with your teenager will forever be tenuous, this development stage is actually an important one in a child's growth. It will help them progress to more advanced stages of functioning (though some adults will struggle to leave behind theconfines of egocentrism).

You might feel as though your child is engaging in behavior far too risky or extreme, and these concerns are valid. Many psychologists agree that one of the problems inherent in adolescent egocentrism is the presence of decreased accuracy in assessing risk and danger. For this reason, many teenagers behave as though they are invincible, whether this is through reckless driving, irresponsible sexual behavior, or drug use. During this time, friendships with other parents in a similar situation are paramount to maintaining sanity and peace. 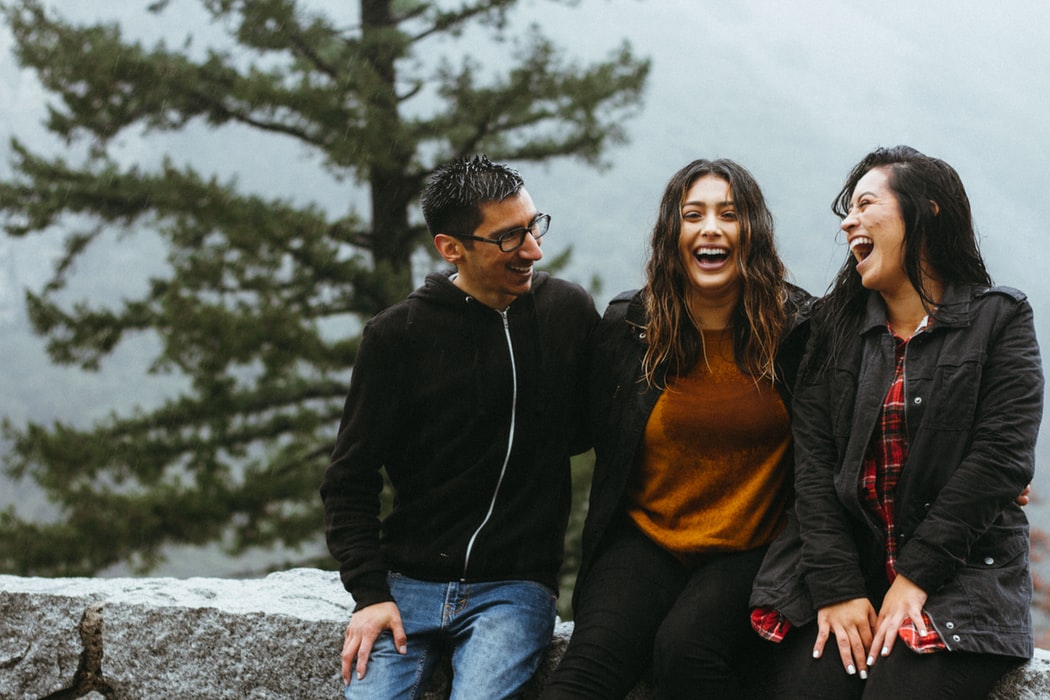 Adolescent egocentrism has also been titled "the imaginary audience" or "the personal fable." These names are given to illustrate the notion that teenagers during this stage of development believe themselves to be the focus of everyone's attention. For this reason, some girls might struggle to get out socially, as they believe their peers are closely monitoring and judging their every move. Some boys might act out in loud, aggressive, and explosive displays, believing they have been charged with the sole duty of maintaining the embodiment of masculinity.

The so-called "imaginary audience" typically comprises the entire world, but almost certainly is made up of a teenager's peers. This often leads to teenagers striving to impress one another, sometimes through "daring" feats or even through falsehoods designed to make them appear a certain way. The imaginary audience of teenagers can create a wide range of behaviors and social constructs and is largely responsible for many of the personality traits and desires that teenagers express.

Similarly, the "personal fable" describes the unrealistic manner in which teenagers view themselves and the world around them. Teenagers are unable to recognize their small role in the grand scheme of the world and all of its inhabitants. They can fail to understand what that means for things such as success and failure. Consequently, every small setback can seem like the end of the world to a teenager and can result in a massive blowup or a complete loss of self-confidence.

How Can Parents Deal with Adolescent Egocentrism?

Dealing with teenagers going through this stage can be difficult and taxing to even the most well-rounded, patient parent. Therefore, you must enlist some help, while remaining open, considerate, and hopeful for your future relationship. Help could include the following:

1) Connecting with your kids. Connecting with your children might be difficult during this time, but take any opportunity you can to find ways to bond. If your son loves modern dance, consider taking him to a performance. If your daughter is truly amazed by the deep ocean, visit a local museum or aquarium together. Finding any small way to connect with your children can help you when egocentrism rears its head.

2) Think of your own childhood. You might not have all of the same stressors your children have, but there are sure to be some areas in your past that relate to what your children are going through. Remembering your own difficult journey can help you develop empathy toward your children.

3) Remember: this too shall pass. The period of time in which your child is enmeshed in this stage of development may seem to stretch on and on.But remember that this period will pass, like every other developmental period before it. Your child will emerge much stronger and healthier – provided that you both handle the effects of the stage well.

4) Introduce new ideas. Children are best helped by being exposed to plenty of ideas and worldviews, so continue exposing your children to new types of music, new cultural ideas, and new experiences. Although these steps will not immediately eradicate the presence of egocentrism, it will help teenagers realize they are not alone in the world and that there are other people and cultures out there. 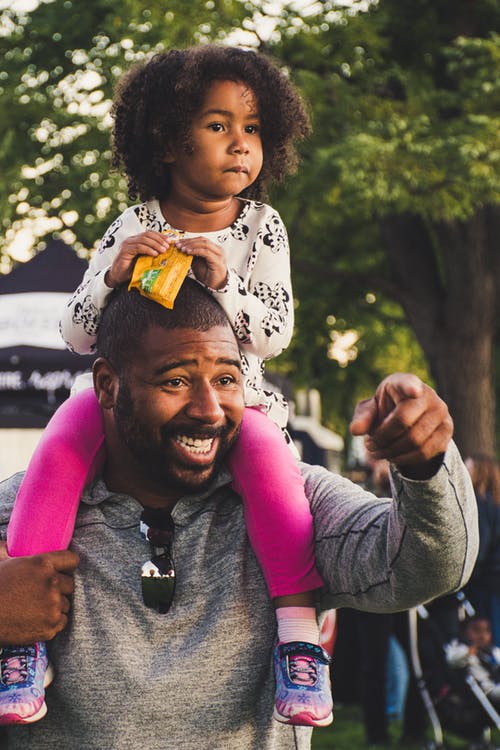 Get Support In Managing Your Adolescent's Changes In Behavior
Ask A Licensed Family Therapist Today!

5) Offer support. In the end, children require the unconditional love and support of their parents. Although you might not agree with everything your teenager says or does, they do need you to consistently demonstrate that your love and acceptance are not conditional.

Connecting with your parents and discovering how they helped or hindered your development during this stage can be helpful. Digging into your own experiences can not only help you learn more about your child and what they might be going through from a parent's perspective but also lend insight into how you were treated as a teenager and how that treatment has shaped you into adulthood. 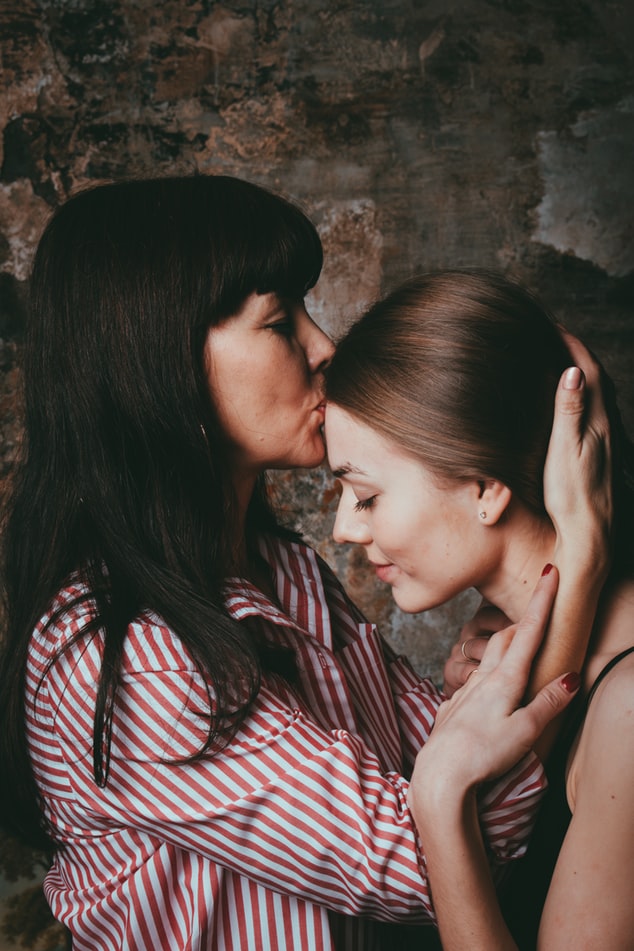 Friends going through the same thing can also be useful. When you feel your anger boiling or your frustration rising, instead of allowing that tension to explode, take it to a partner or friend. That friend might end up commiserating, and the two of you can feel just a little bit less alone.

Finally, an in-person or online therapist can help, whether that means group therapy with your child or personal therapy for yourself and/or your child if they're willing.

BetterHelp is an online therapy platform that connects you to a professional from the comfort and privacy of your own home. Where conventional therapy might require strict time frames and insurance, BetterHelp therapists have flexible schedules. No need to worry about sitting in traffic or taking time out of your day to drive to an appointment when you’re already dealing with the stress of parenting a teenager. Below, some parents describe their experience with BetterHelp counselors.

"Tammi has made such a difference in my life. Had I not had her help I'm pretty sure I would've lost all contact with my 19 year old daughter who chose to live with her father. She understands teenagers and moms of teenagers! So kind, wise, experienced, compassionate, and level headed, I can't say enough good about her!!"

"Absolutely brilliant! He helped me out of a pretty dark place and was nothing but helpful! For men who are looking for a counselor who understands what it is like to be a man in today's world with a family, with kids and responsibilities, job, etc, I was extremely impressed with his ability to get down to it and understand what I was talking about. He's great at getting to the root of the issue too. No need to slog through 8,000 words to find out what point he's trying to make. He has a knack for asking exactly the right question in about 2-3 sentences. If you're looking for a counselor who isn't the typical counselor, he's your guy!"

Adolescent Age Range And What It Means Cognitive Development In Adolescence: Why It’s Important To Know How Your Child’s Mind Works Changes To Expect In Late Adolescence Adolescent Brain Development And What It Means Adolescent Psychology: What Makes Teens Different, And How Can Psychology Help? Adolescent Age Range And What It Means 18 Areas Of Normal Adolescent Behavior
The information on this page is not intended to be a substitution for diagnosis, treatment, or informed professional advice. You should not take any action or avoid taking any action without consulting with a qualified mental health professional. For more information, please read our terms of use.
Your session is about to expire!