Narcissistic Personality Disorder (NPD) is a mental condition with a personally inflated sense of self-importance and a deep need for excessive attention and admiration. Continue reading to learn more about NPD and other mental health conditions as well as about the treatment options available such as online therapy.

What is Narcissistic Personality Disorder?

Narcissistic Rage Can Negatively Affect All Of The Relationships In Your Life
Let's Talk. Get Matched With A Licensed Therapist

NPD is a mental condition in which a person has a personally inflated sense of self-importance and a deep need for excessive attention and admiration. It causes troubled relationships and a lack of empathy for others. A person who experiences narcissism displays a great amount of pride and arrogance. If they are put into a situation where they feel they are not receiving the admiration they deserve, it can lead to displays of intense rage. Causes of narcissistic rage include the following, which we’ll discuss in detail later in this article:

If you have experienced this rage, you are not alone. There are ways to get help. If you struggle with tendencies like narcissistic rage, it can be hard to deal with situations where you feel like your ego is being threatened.

When you feel like people are questioning your abilities and skills or that you aren’t getting the appreciation and recognition that you deserve, it can stir up a lot of emotions. While emotions themselves aren’t wrong, it’s possible that they can lead you astray when not properly controlled. Specifically, they can lead to episodes of rage and aggression. Understanding the cause of these feelings and learning the right ways to respond can help you to live a more rewarding life.

Around 6% of the American population struggle with this condition. Some basic signs and symptoms of narcissistic rage may vary among different people but can include any of the following:

People with NPD and narcissistic rage also have trouble handling anything they perceive as criticism. They become impatient or angry when special treatment is denied.

People with narcissism feel easily downtrodden or negated when others act superior. It is hard for them to regulate emotions, behavior, stress, and changes in their own life. Furthermore, people with narcissism often face depression, insecurity, shame, or other reduced feelings because their attempts at perfection are not achieved.

What Is The Definition of Narcissistic Rage? 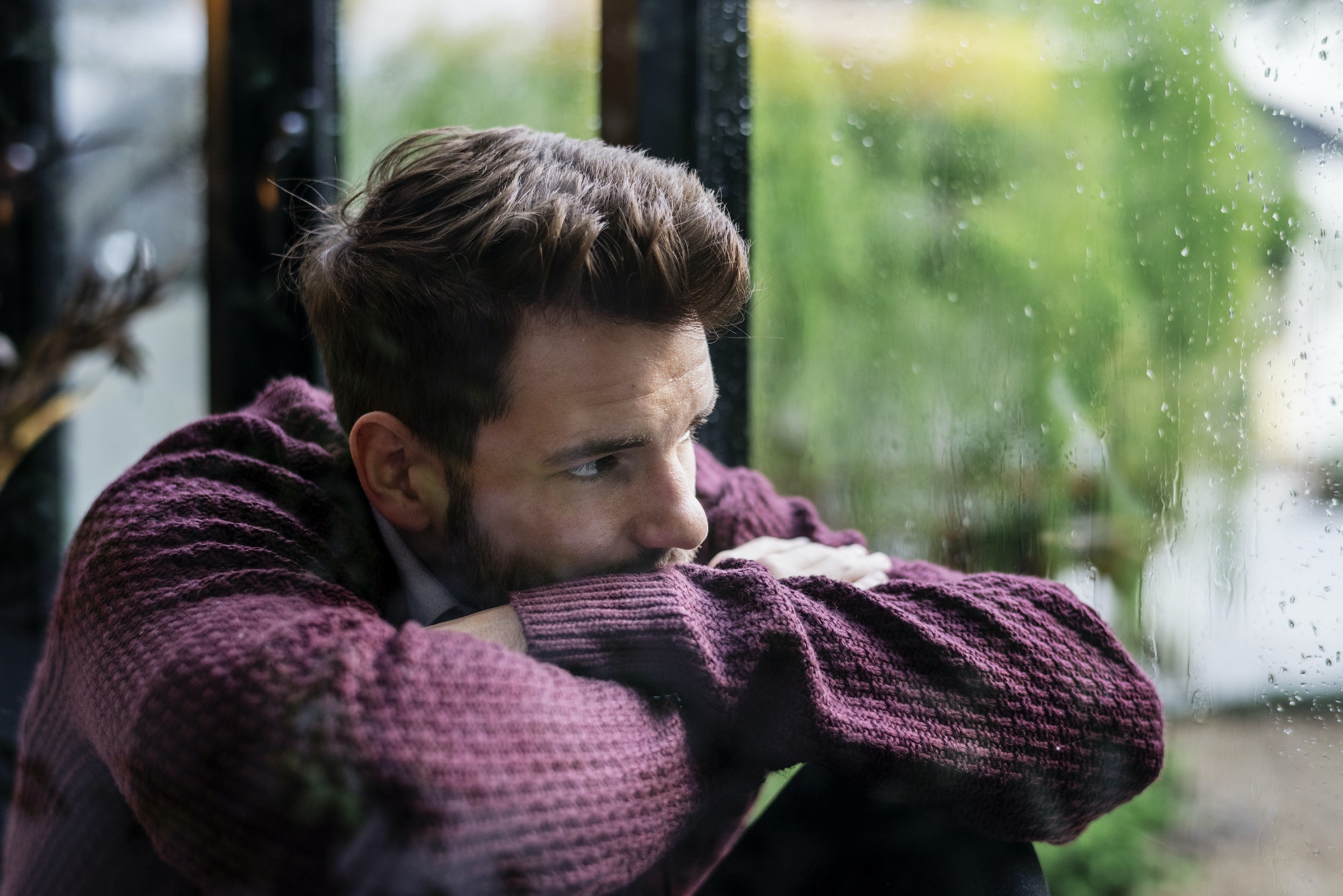 The term “narcissist” is based on the Greek mythological figure Narcissus who was in love with his reflection. Larger than egotism, narcissism focuses on self-perfection and can bring about a strong rage when others downplay their image in any manner.

“Narcissistic rage” has been studied by several psychologists over the past century. For people with narcissism, there is an intense feeling of being attacked when their grandiose sense of self-worth or overgrown ego is downplayed. Without the ability to handle these situations calmly, they will often launch into an uncontrollable rage. This rage is a source of protection or defense from the perceived shame or pain that they are unable to face. Sometimes with the loss of an ability to defend or control oneself, these rages appear constant or continual. Anyone who experiences this rage requires assistance.

The Difference From Basic Anger

This rage is triggered easily by a range of things that would only slightly irritate another person. Narcissists may launch into violent rage from something that would appear trivial to others, for example, small disagreements or denied desires and wishes. Any time you trigger any shameful feeling for the person with narcissism, they can launch into a rage.

For most people, rage goes through seven levels of emotion, each of which requires a proper amount of control. While these levels are different from one person to the next, according to psychology, they follow this general path:
1-Stress. Subconscious feelings of anger are felt without expression.
2-Anxiety. Subtle clues are used to express anger.
3-Agitation. Displeasure is expressed publicly without blame.
4-Irritation. Some displeasure is used to bring a response from the other.
5-Frustration. Facial expressions or harsh words to show anger.
6-Anger. Loud anger, vocal or yelling, along with dramatic expression.
7-Rage. Lose temper and then launch into rage or aggression.

People who are narcissists and who experience this rage do not follow the common pathway of rage. They are often driven from agitation into an aggressive rage with a simple trigger. Any small play against their ego or perfectionism – or even the slightest action against their image of self-worth – may be enough to trigger this. The rage is perfectly acceptable to how they see themselves, though others usually don’t understand it and it is not an acceptable expression of rage.

Without constant support and a positive sense of self, the ego of the person who is a narcissist is very fragile. They perceive any negative comments toward them as an immense humiliation. When this occurs, they can be thrown into a narcissistic rage; this perceived negativity is often called a “narcissistic injury.” The injury and resulting rage is usually caused by one of three things: challenged confidence, injured self-esteem, or a false sense of self.

It is important to know that narcissistic rage is not a reaction to stress or simple anger at not having their needs met. There is usually a much larger, underlying, personal fear of these extreme outbursts. The person is often on the lookout for downplays from others –  from criticisms to disagreements to more. This can easily lead to humiliation or feelings of rejection, eventually manifesting as rage.

With little to no protective barrier, the person who is a narcissist has minimal emotional skin. They are ultra-sensitive, making personal experiences overly intense. With the inability to maintain a solid or true self, their identity can become over-inflated at times and make them prone to rage. There is often a reduction of the personal boundary between them and others, which can lead to feelings of helplessness or victimization. The person experiencing narcissism can sometimes feel as though others have left them abandoned, rejected, and alone. In this manner, it is hard for them to manage their feelings or honestly approach their issues.

The person with narcissism not only shows an unusual addiction to rage but also this is their method of fighting for attention. This way they gain the eyes and ears of everyone around them in every situation. People with narcissism want everything to be about their wants and needs. Deep down this is because they are afraid of losing everything important in their life, including the people who they feel should care the most about them.

This rage is a way of scrambling to hold on to everyone and everything they feel slipping away at times.

Explosive narcissistic rage often appears completely unprovoked. Such outbursts usually appear highly volatile where the victim is attacked verbally or physically. Sometimes the person can damage others, either physically or emotionally, while in their rage. These episodes can escalate to extremely violent levels, even to the point of homicide in some cases.

Narcissistic rage can also present itself in a passive-aggressive manner. This occurs when they punish the victim by withdrawing all communication. The person with narcissism will sulk or retreat until they feel their message has been received by the other person.

Narcissistic Personality Disorder causes problems in many areas of life, such as relationships, work, school, or financial affairs. Anyone with NPD may be generally unhappy and disappointed when they’re not given the special favors or admiration they believe they deserve. They may find any or all relationships unfulfilling, and others in their life may not enjoy being around them. Treatment for NPD usually includes talk therapy, also known as psychotherapy.

Those with NPD usually don’t think that anything could be wrong, making them unlikely to seek treatment. But there are other options available, including the following:

While there isn’t a medication that is specifically for this type of rage, there are prescription medications that can help, such as antidepressants and mood stabilizers. The type of medication that could work will depend on what symptoms they are living with and any other mental health challenges that they’re facing.

Research suggests that meditating can help reduce your body’s response to anger and thus reducing rage. If you engage in consistent meditation (several times a week), your ability to remain calm in anger-provoking situations will be enhanced. However, NPD can be more complex than simple anger. Seeking professional help is recommended.

As mentioned above, psychotherapy is an effective form of therapy for NPD and rage. There are multiple types of “talk therapy” available. Some focus on helping you look and analyze situations in your life, while others help you focus on learning to control your thoughts.

Typically, treatment is often sought for symptoms of depression, drug or alcohol use, or another mental health problem instead of the core issue of narcissism. The perceived negation of their self-esteem can make it hard for the person to accept treatment. If you recognize any of these symptoms in yourself, seeking out a doctor or an in-person or online counselor can help make your life more rewarding and enjoyable once the right treatment is initiated. 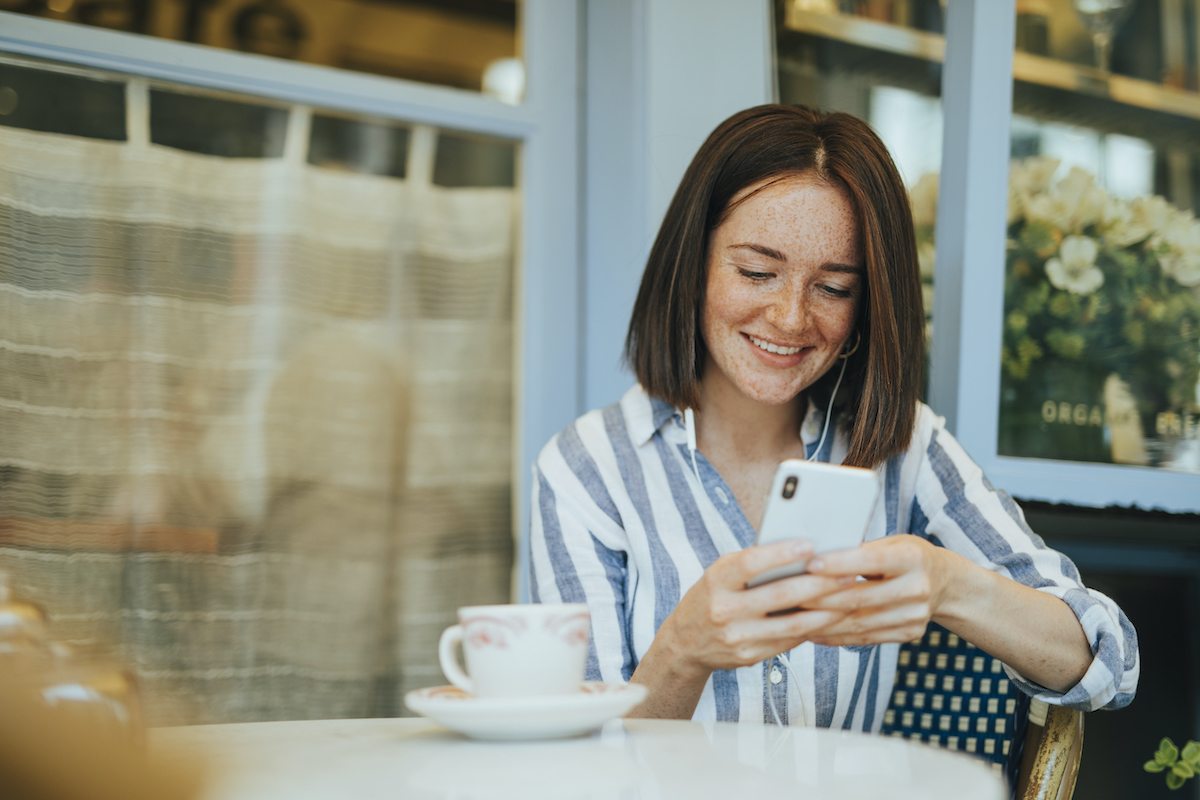 Narcissistic Rage Can Negatively Affect All Of The Relationships In Your Life
Let's Talk. Get Matched With A Licensed Therapist

If you’re interested in therapy options to cope with narcissistic rage within yourself or a loved one, consider BetterHelp. BetterHelp offers online therapy that makes getting help convenient. You don’t have to worry about going into an office and can discreetly talk with a therapist when and how you need it. You can read reviews of a few of our therapists below.

"Regina helped me pinpoint where my anger issue stemmed from in the very first session and has been helping me become more self-aware of my warning triggers. Very insightful and helpful!"

"Josh has been really helpful to me and helping me find ways to control my anger. I am more positive now and it's all thanks to Josh for helping me get strategies."

Therapy can help you cope with issues such as the ones mentioned above, and certified professionals can help you work through living with someone like this. If you’re still wondering if therapy is right for you to cope with narcissistic rage, please contact us at contact@betterhelp.com.

Previous Article
14 Anger Management Techniques And How They Work
Next Article
Which Is Best? Therapy Or Medication For Anger Disorders
For Additional Help & Support With Your Concerns
Speak with a Licensed Therapist
The information on this page is not intended to be a substitution for diagnosis, treatment, or informed professional advice. You should not take any action or avoid taking any action without consulting with a qualified mental health professional. For more information, please read our terms of use. 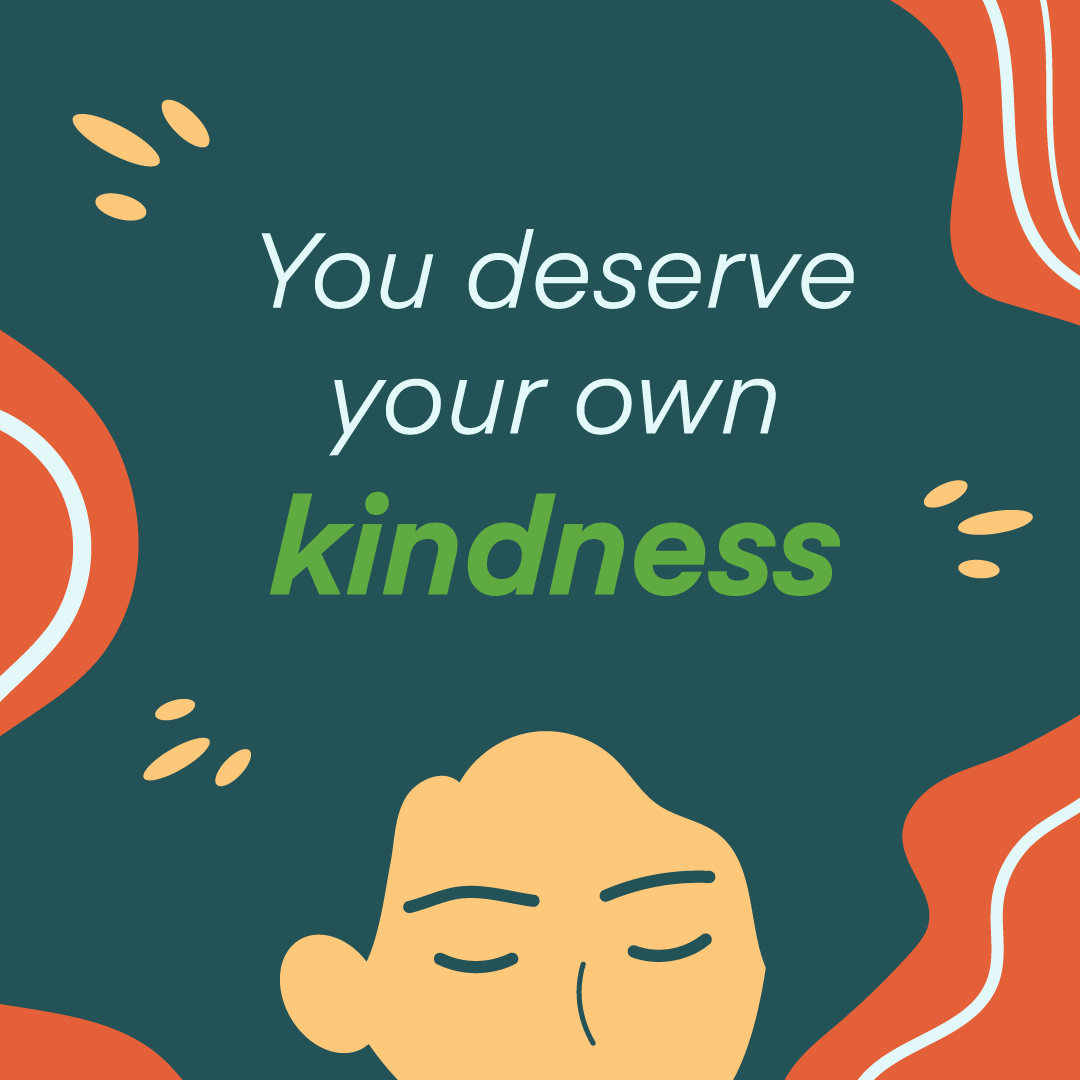