Advice Home > Behavior > Are You Suffering From Workplace Mobbing? Here's How To Handle It

Are You Suffering From Workplace Mobbing? Here's How To Handle It

Many of us assume that when we leave school, the days of bullying will be over. Sadly, this is not always the case. Workplace mobbing happens every day, regardless of occupation. While the term is still relatively unknown, it's important to identify mobbing and take action to address the potential impacts. 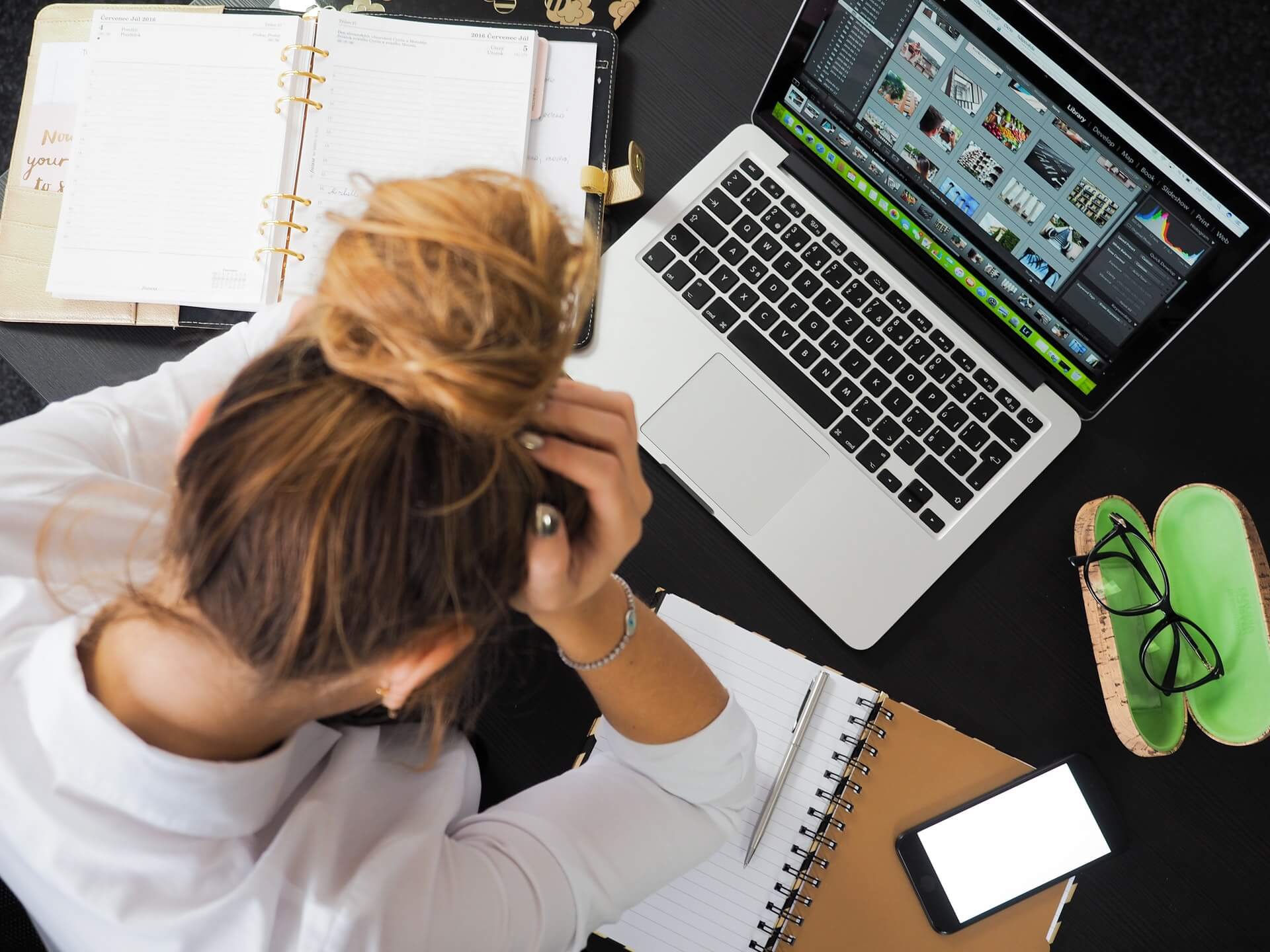 I'm Being Bullied On The Job, And I Don't Know Who To Turn To.
We Can Help. Get Matched With A Licensed Professional Counselor Online Now.

What does mobbing mean? In her book, Workplace Mobbing: Expulsion, Exclusion, and Transformation, Linda Shallcross defined mobbing as "a deliberate attempt to force a person out of their workplace by humiliation, general harassment, emotional abuse, and terror." Mobbing is executed by a leader (who can be a manager, a co-worker, or a subordinate). The leader then rallies others into a systematic and frequent 'mob-like' behavior toward the victim.

Other terms for workplace mobbing are workplace bullying, group bullying, and collective aggression.

How Common Is Workplace Mobbing?

According to the Workplace Bullying Institute, approximately one in three employees are bullied at their jobs. Women are most often the targets of this harassment.

The perpetrators of bullying may have personality disorders that lead them to this type of behavior, but are often known to be charming and convincing around the office. This enables them to recruit others to join in the mob behavior.

Some abusers, especially those who are female, also use what is referred to as relational aggression. This is when other coworkers are "pitted against" the target.

If you suspect you're being mobbed at work, or simply want to understand more about the process, here are the stages:

The first stage in workplace mobbing is denial. Mobbing usually starts with a disagreement or some other form of criticism (such as an investigation, rebuke, warning, suspension, termination, evaluation, or report) toward the target. 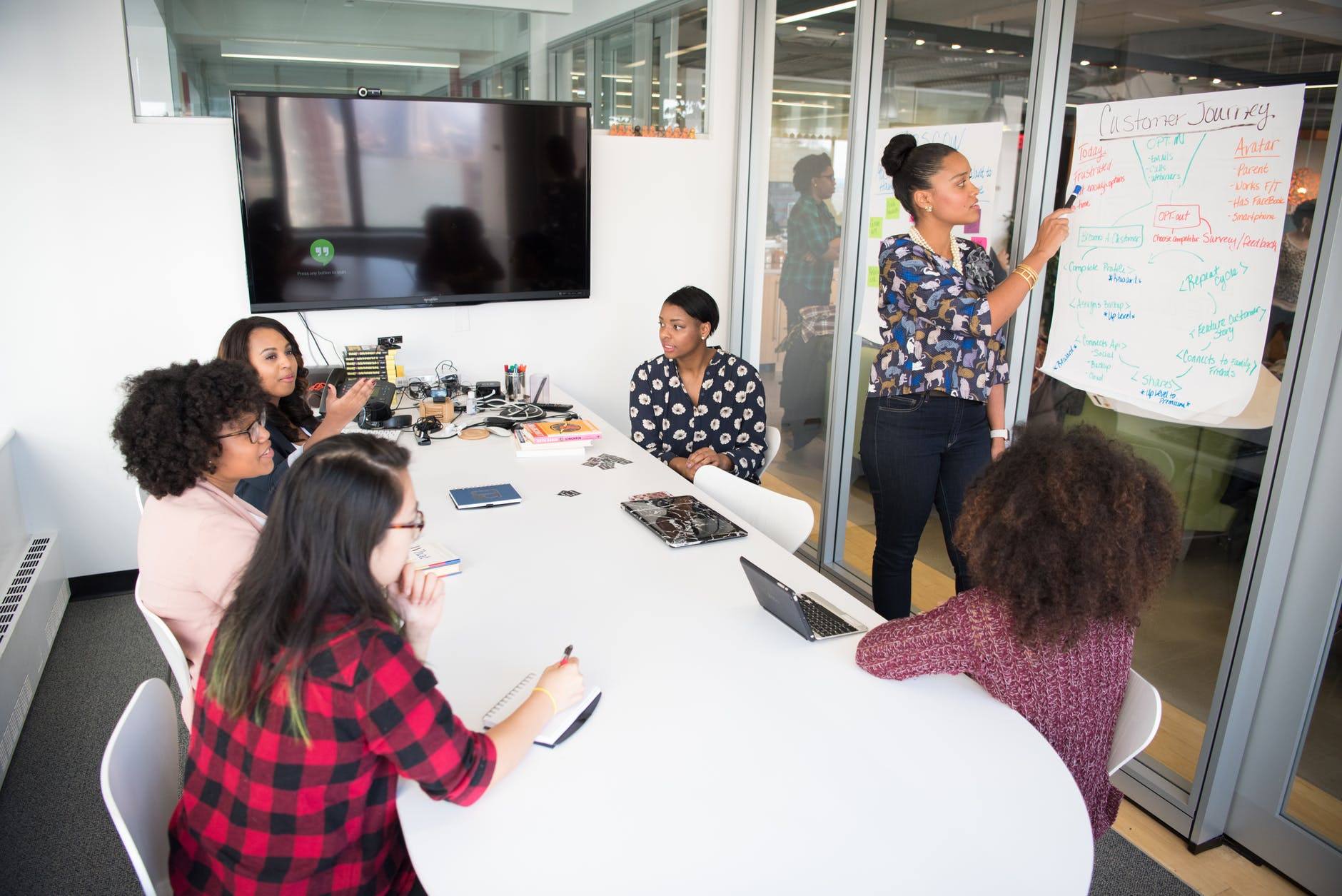 The second stage is when mobbing aggression becomes more overt and patterned. Often, the victim will respond in anger as their reputation, job, and salary may be at stake. However, responding in anger is precisely what the mobbers desire, as it makes the employee appear to be unfit for the job.

At the bargaining stage, the perpetrator of the mobbing begins to involve the management. Often, management will be persuaded by the falsehoods portrayed by the mob (if they, themselves, are not already involved).

This creates a need in the victim to attempt to tell their side. The victim often feels misunderstood and alone at this stage, but appealing to management does not always produce positive outcomes.

This is usually the stage at which the "mob" has converted the ideas of management and other co-workers, resulting in a belief that the employee is deserving of the treatment, as everyone seems to be partaking in it (even if they are not entirely sure as to why).

Unfortunately, many people who experience workplace mobbing can experience symptoms of depression. For some, it occurs during their time at the job, for others, it comes only after they have left. They begin to wonder if the bullying was justified. Other symptoms include difficulty with concentration, changes in sleep and appetite, feelings of hopelessness, sadness, low energy, and sometimes suicidal ideation.

The bullying creates a negative cycle that can seem impossible to get out of. It can be debilitating, especially when the effects of the mobbing have reached outside the workplace and into one's social or professional network.

Aside from depression, stress disorders and psychosomatic diseases often occur. The person can begin to be less productive at work. The effect of trauma can extend into personal lives as well. 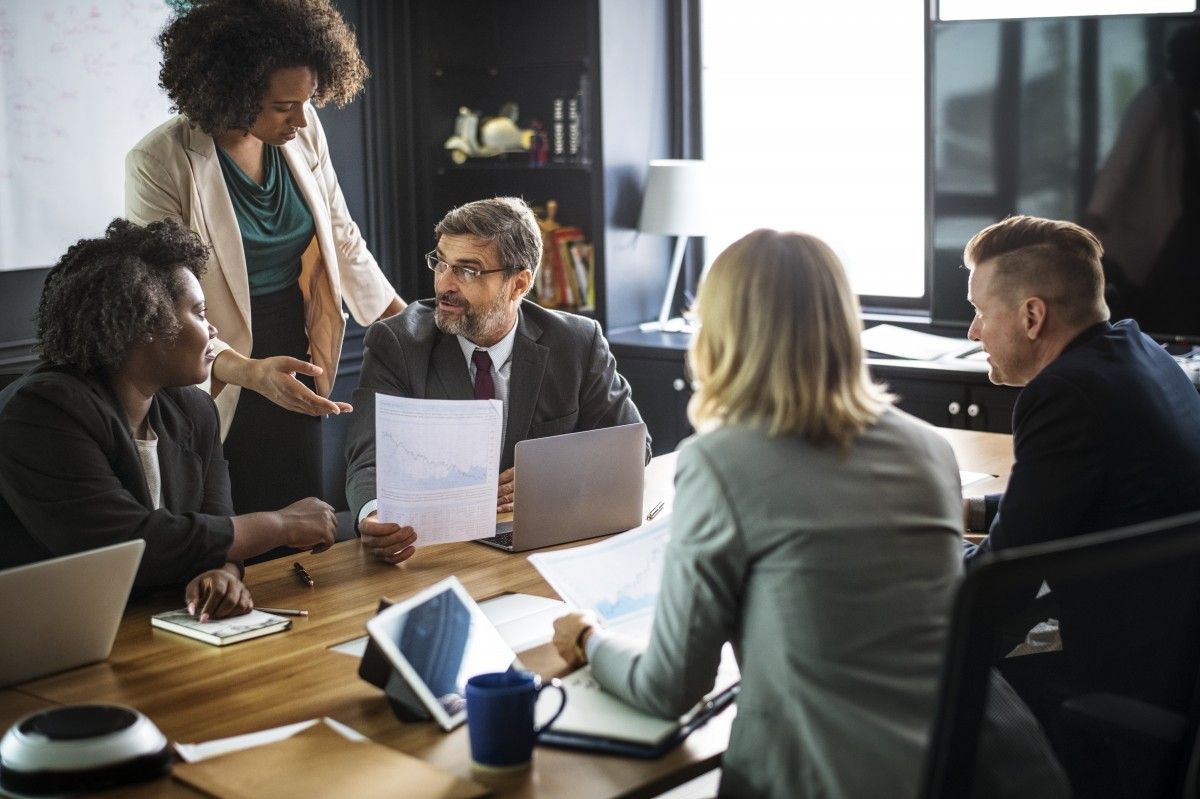 I'm Being Bullied On The Job, And I Don't Know Who To Turn To.
We Can Help. Get Matched With A Licensed Professional Counselor Online Now.

Eventually, the situation will resolve in one way or another. The mobbing may subside, human resources may intervene, the employee may quit or be fired. It's often hard to let go of the injustice one has suffered, so the road to acceptance is often a long and challenging one. However, acceptance is usually found faster when one seeks distance from the mob that targeted them.

How to Handle Mobbing

If you have any conflict at work, ensure you resolve it as quickly as possible in a calm and respectful manner.

Learn to recognize the signs of mobbing and respond in a non-aggressive and discrete manner. If mobbing is not handled near its inception, it is unlikely to be resolved favorably, as it often spirals out of control leading either to termination or the target quitting.

If you feel emotional, wait until you can approach a problematic colleague in a calm manner. Emotional responses can sometimes further harm the employee's credibility as the mobber will refer to them as rash, irritable, or sensitive.

Talk about your experiences at work only to someone trustworthy. Any formal responses you decide to make should be non-threatening, brief, and entirely based in fact. Should you feel anger, try to take a timeout in the bathroom or outside. Do not retaliate.

When it comes to bargaining, try it at an early stage of conflict. If an employer has already decided you are no longer desired at an organization, showing your legal strategy, weaknesses, or personal desires during bargaining could give them the upper hand. Of course, bargaining can be taken up once again after you have left the workplace, or until the aggression has subsided.

To cope with the depression associated with workplace mobbing, there are a few options. Alleviating acute depression can come from exercise, volunteering, travel, cognitive therapies, or hobbies you enjoy. Talk to your positive support system outside of work. Over time, these actions can mitigate or sometimes even prevent chronic depression. If your support group was previously within the workplace, it is crucial to expanding it. If depressed symptoms continue, talk to a professional. Betterhelp.com has licensed counselors and therapists available to you at your convenience.

Who Are Targets of Mobbing?

Technically, anyone can be a target of workplace mobbing-but there are some trends. Some suggest that mobbing occurs in work environments with poor organization and management.

Other workplaces in which mobbing is common are those that have few opportunities for exit (like universities with tenured faculty or unionized organizations with strong contracts). If management wishes to get rid of these employees, often their only means is to make them want to quit.

Mobbing is also common in fields that were predominantly occupied by one gender but has another beginning to enter more steadily, such as the military or nursing.

Anyone is susceptible to being a victim. In fact, targets are sometimes specifically chosen because they are great at their jobs, the opposite of what the mob is trying to portray.

Unfortunately, those who experience mobbing suffer from many psychological and physical effects. Among those most common are sleep disorders, anger, stress, loss of concentration, digestive system disorders, alcohol and drug abuse, depression, panic attacks, and violent tendencies. It's important to get professional help if you are experiencing any of these issues. BetterHelp may be a good place to start. 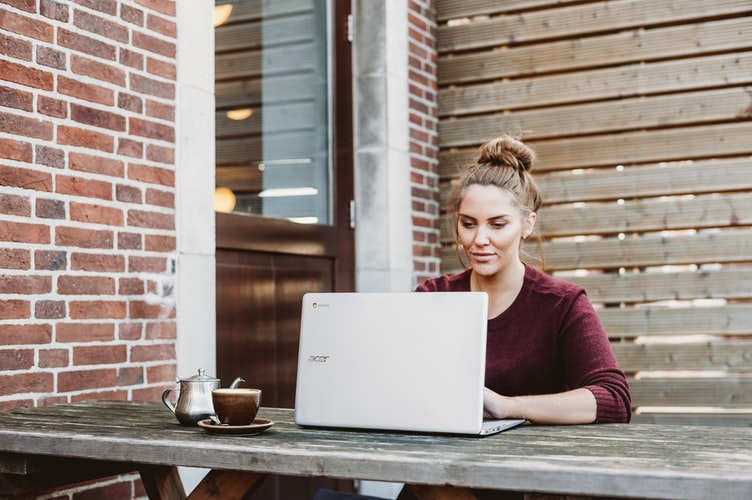 Having your reputation attacked is painful, but you will get through it, as many in the same situation have been. Remember, you were likely targeted because others felt intimidated by your exceptional skills and talents.

BetterHelp Supports You Advocating For Yourself

It's not easy to stick up for yourself, especially when you're being bullied. If you're having trouble advocating for yourself, an online therapist can help. The therapists at BetterHelp want to teach you how to stand your ground when you're being bullied. It's not your fault you're being bullied, but you can learn to speak up. It's never okay to disrespect people you work with, especially if they didn't do anything wrong. The online counselors at BetterHelp care about your feelings and will believe your story. Your feelings are genuine. You may struggle with advocating for yourself, but you can learn in therapy. Read below for some reviews of BetterHelp counselors, from people experiencing similar issues.

Everyone deserves to be treated with respect. You don't have to tolerate bullying of any kind. An online therapist can support you in learning to advocate for your feelings. Take the first step to a resilient, happy life with fulfilling relationships.

A Guide To The Procrastination Meaning And How To Fight It