How To Know If You've Developed A Reaction Formation

Do you ever feel like you're not your most authentic self? Is there some little voice in the back of your head that tells you who you are is all an act? Are you terrified that people might discover the truth about you? Or worse, do you fear you may be hiding from the truth about yourself?

If so, you may have what is called in psychology a reaction formation. Worrying about fitting into society is a problem that never seems to go away. In fact, some cultural fears are so ingrained that you may not even realize you're hiding from them. Fortunately, you can learn what a reaction formation is and how to recognize it in yourself.

Let's jump right in and find out more about reaction formation.

What Is Reaction Formation?

A reaction formation is not always a conscious action. Often, it's a coping mechanism people acquire to deal with aspects of themselves that they have trouble integrating into their personality. Usually, the reason for the difficulty with certain aspects of the self is a perception of what others or society, in general, thinks of those traits or characteristics. 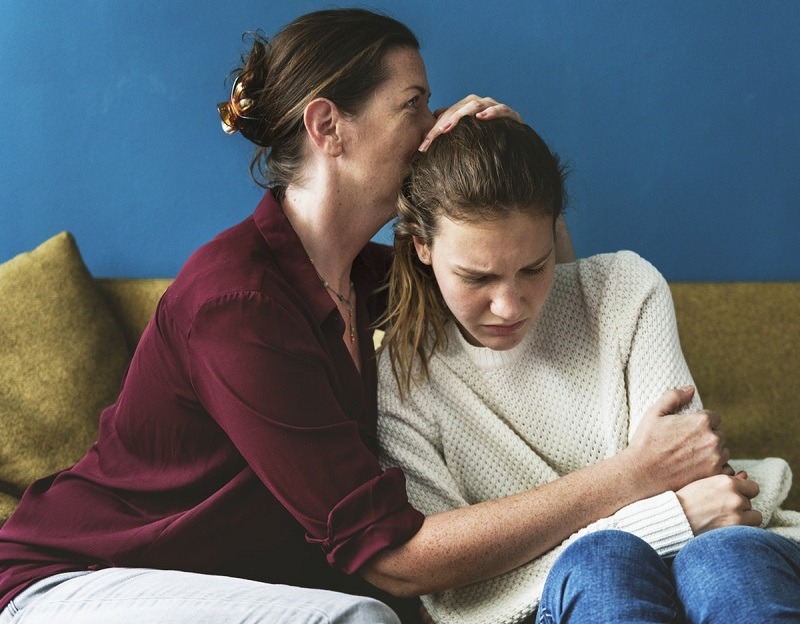 A Reaction Formation is Typically A Subconscious Behavior Used to Cope.
Learn More About Yourself With An Online Therapist.
This website is owned and operated by BetterHelp, who receives all fees associated with the platform.

Reaction formation refers to the process by which people repress a feeling or desire that is then expressed outwardly in a contrasting or opposite form. Sometimes this happens because of a prejudice against the true feelings or because of fear of ridicule or even fear of legal repercussions if the individual lives in a society in which their desire or personality trait is against the law.

Often, the person who develops a reaction formation will go overboard in trying to convince others that they are not this thing that they fear they are or know they are.

Here a few hypothetical scenarios that are examples of reaction formation. 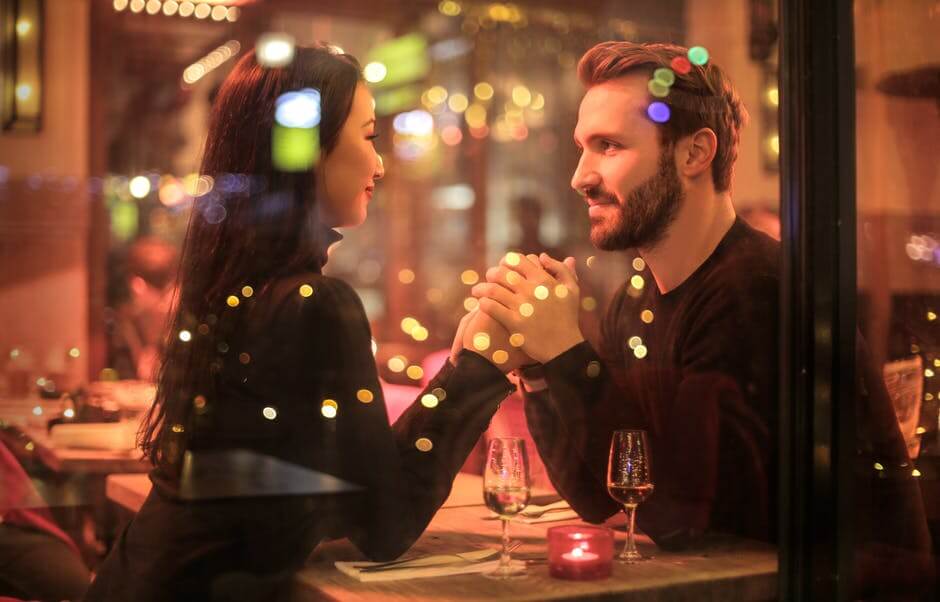 Someone greatly values romantic love and wants to be loved more than anything, but they fear they will never find someone to love them. So, they make fun of loving behaviors they see in others, talk about how they never want to "settle down" and call loving gestures "mushy" or "gross."

A person struggles with keeping their anger under control, so they go out of their way to appear courteous and helpful to others while not feeling kind or courteous.

Someone is resentful about past experiences with dating, and to hide their pain they often make derogatory comments about the gender they prefer to date, as a whole, when really what they want is to find someone compatible.

A person who tends not to like other people and privately complains about various types of people may publicly act very friendly.

Someone who secretly wishes they could express gender fluidity or admires traits not associated with their assigned gender, ridicules people who don't fit a particular gender role.

A person with an eating disorder constantly talks about how unhealthy it is to overeat or be fat and puts down other people for their weight. If they don't eat enough, they may point out thin people and accuse those others of having an eating disorder while hiding their own. Or if they are overeating, they may criticize others who they see eating unhealthy food or eating too much, pretending to have more control over their eating habits.

Someone who is depressed may go out of their way to appear happy to others to hide how deeply troubled they are.

A person who professes loudly and often that they have complete faith in a deity but often has unvoiced doubts.

Someone with an obsession with sex or pornography scorns and criticizes anything perceived as sexual.

A person is strongly attracted to someone they know they shouldn't be. So, instead of expressing their desire, they express hatred toward that person. 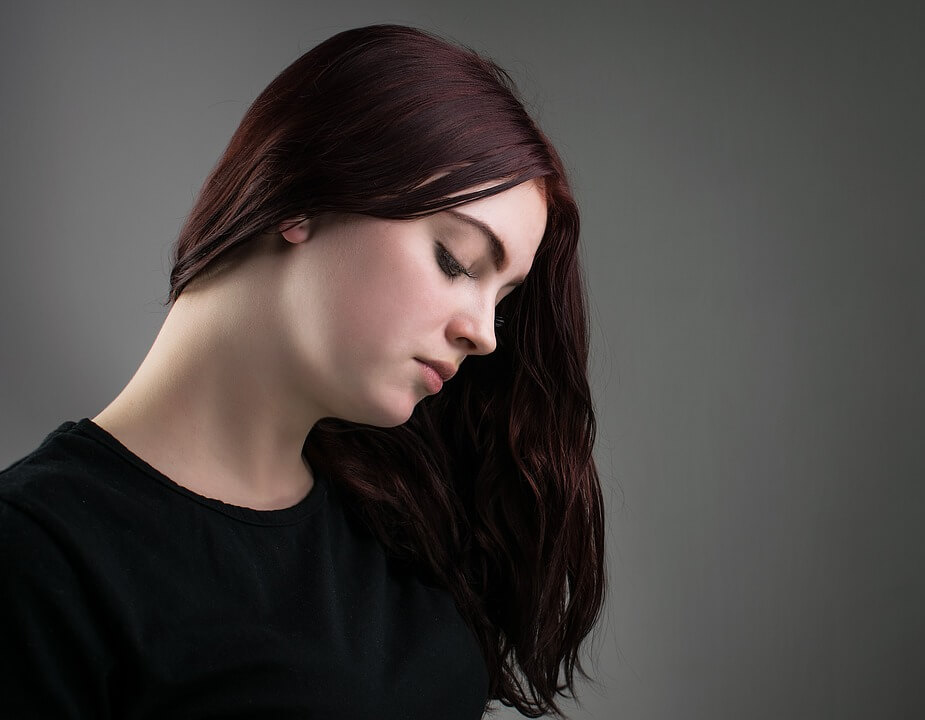 A Reaction Formation is Typically A Subconscious Behavior Used to Cope.
Learn More About Yourself With An Online Therapist.

Formation reaction is not typically a term used in psychology. It is a type of chemical reaction that occurs between molecules.

Now that we've got that out of the way let's move on to more about how reaction formation works.

Social groups have been an important part of human survival. The lone human doesn't survive as long or as easily without civilization. Yes, it's true that many of us feel that civilization and society can make things difficult for us but imagine what it would be like if every person were only out for themselves. There would be no infrastructure, no educational system, no agriculture or system for food distribution. We would have far fewer technological inventions, and those that did exist would have much smaller reach. We need each other. 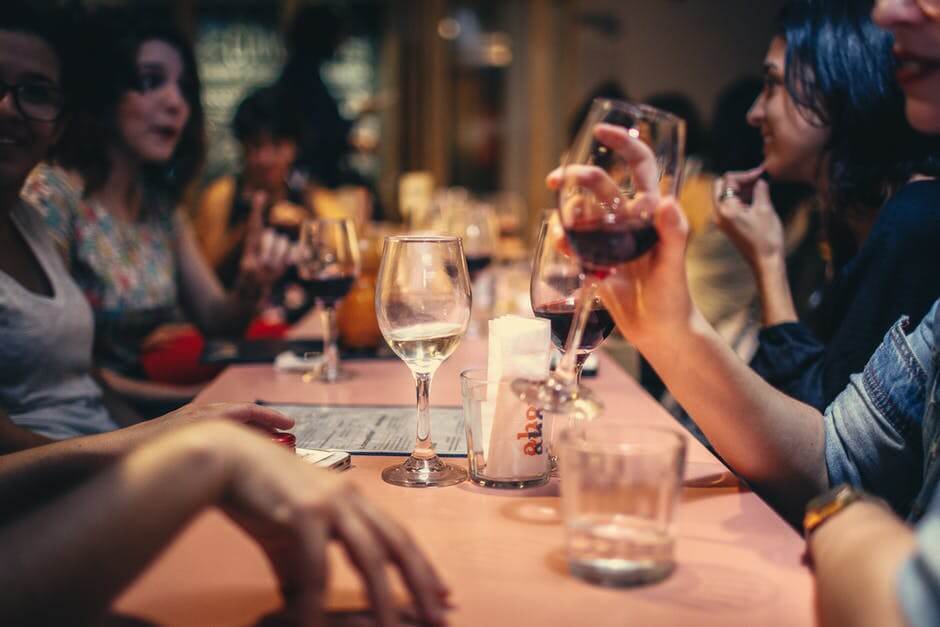 And that is precisely why we feel threatened at a very deep level when we think we are outliers from the dominant group. We feel an innate threat to our survival and that feeling is true to an extent because of how much we depend upon each other. Being deemed an outsider from the society you're supposed to belong to can mean fewer resources for you, including fewer people to lean on when you need them.

When we fear social punishment or being ostracized, we may try to very noticeably act in a way that is the opposite of what we fear being criticized for, as in the examples listed in this article.

How To Recognize Your Defense Mechanisms

Studying the types of defense mechanisms and examples of each may help you to make a better judgment about whether you are currently using any of them. 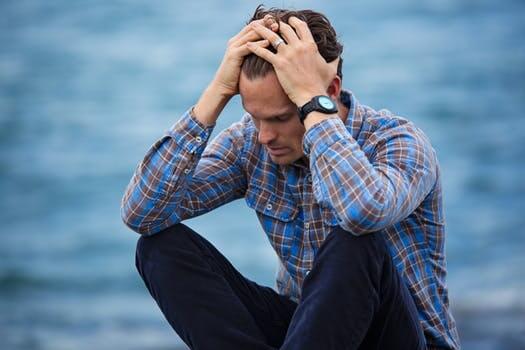 A Reaction Formation is Typically A Subconscious Behavior Used to Cope.
Learn More About Yourself With An Online Therapist.

It's important to understand that defense mechanisms don't always develop because we think or believe something bad. We are attempting to protect ourselves from something we think will cause us anxiety or guilt in front of others. As humans, we often fall into the trap of thinking that we need to be perfect to be loved or valued, and that just is not the case. Remember, no one is perfect.

Signs You're Engaging In A Defense Mechanism

Even if you don't realize you're engaging in a defense mechanism like reaction formation, you may be able to see signs that can tip you off. Here are some clues that may mean you're defending your ego unconsciously.

Talking To A Counselor

If you don't know what you are repressing or hiding, then you will need to search within yourself to look for what's going on in your mind. Only once you are consciously aware of the issues that are making you feel threatened, anxious, or guilty can you begin to change your behaviors and move away from defensive reactions. 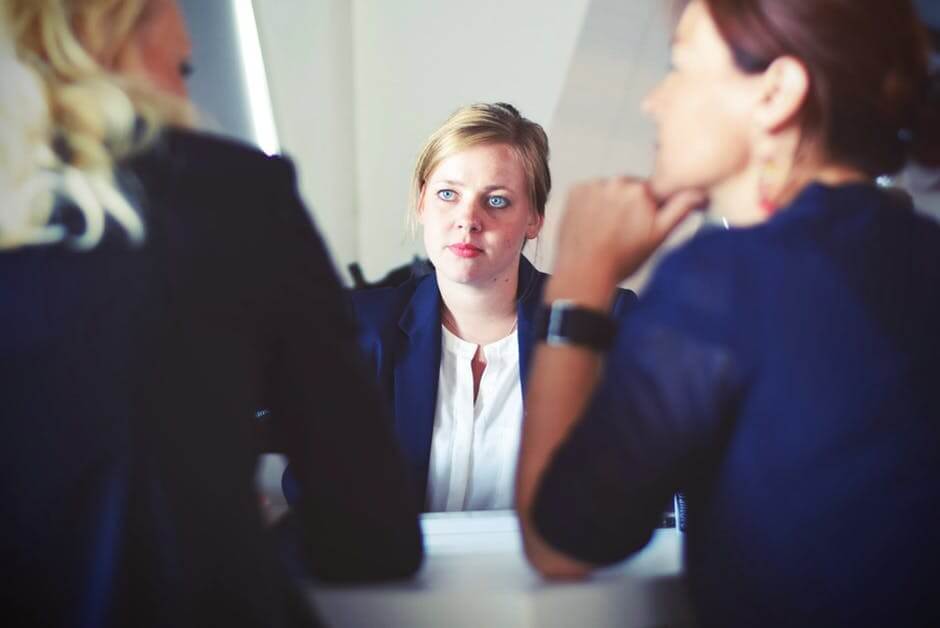 Once you bring any issues out into the open, you can begin the work of changing your negative behaviors, like reaction formations. The reaction formation may feel safe, but if you admit the truth to yourself, it causes you quite a bit of stress to maintain. And avoiding stress was the whole point of creating a defense mechanism in the first place. You don't need your reaction formation.

To prove the point about a reaction formation causing more stress than it protects you against, consider the research that shows that living a lie causes significant stress and impaired health to most people.

Going to the extremes in trying to hide your true self sets you up for a dysfunctional personality and unstable life. An online counselor or in-person counselor can help you to openly discuss your feelings and behaviors and perhaps find others who share your fear. Knowing that other people feel the same way you do can help you to be less afraid of who you are and become more confident.

Sometimes, you may say something and not realize what you had said because of your defense mechanisms. A therapist at BetterHelp can help you by hearing what you say, recognizing it, and repeating it back to you to help you become moreself-aware. They can also encourage you to talk about the issues you feel uncomfortable with, which might be the reason behind the defense mechanisms. You can meet with your online therapist from the comfort of your home or anywhere else you feel most comfortable talking to therapist. You can also meet at a time that works best for you. Below are a couple of counselor reviews from people experiencing similar issues.

“Michelle is amazing. She has helped me see things in myself I sometimes am in denial or oblivious to see on my own will. Love her!!!”

“Tim is absolutely fantastic. I’ve been in therapy on and off since I was like 6. He is the only one I feel like I’ve been able to actually open up to and express my true feelings. He’s excellent on picking up on cues and will say “I noticed you said this earlier...is this something you’d like to talk about or something that is bothering you?” Sometimes he notices that I want to talk about something before I realize it myself. And I love that he is comfortable talking about himself and his own experiences to show that he can relate and understands how I’m feeling. It makes me feel like I’m not alone and not crazy for feeling the way I do. He even let me show him my collection of classic books and nerd stuff like Harry Potter collectibles because he knew that it was improving my mood and allowing me to express myself which will in turn help him better communicate and relate to me. I 100% would recommend Tim to anyone who wanted to better their mental health and way of life. I’ve learned so much from Tim, and I am forever grateful that I have such an open minded and understanding therapist.”

To Learn More About Therapy

Are You Suffering From Workplace Mobbing? Here's How To Navigate And Handle It