Advice Home > Behavior > What Is The Bystander Effect And Is It Dangerous?

What Is The Bystander Effect And Is It Dangerous? 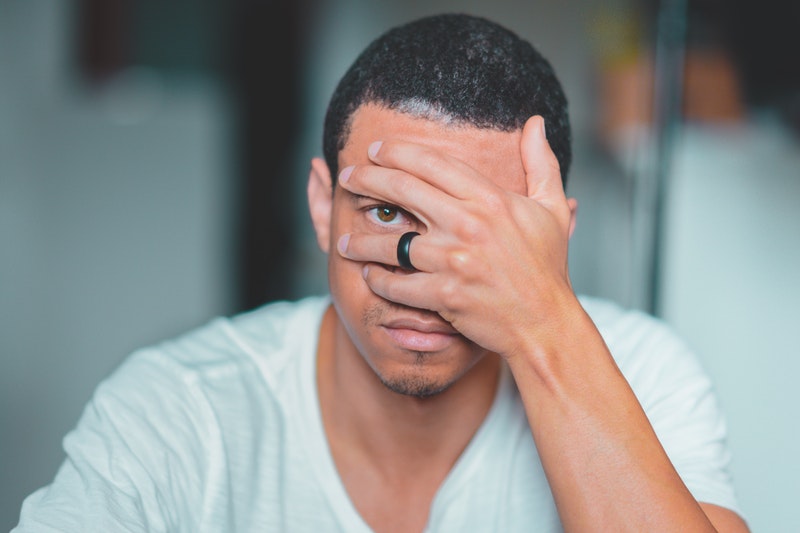 What is the Bystander Effect and how does it affect society?

Screams of terror are heard for minutes on end. Some people are listening to the violence. They cover their ears; they blind their eyes. Each one of them is aware of what's happening, but they don't do anything about it. Not because of the fear of approaching the perpetrator, because the police could handle that. No, they simply choose not to help someone they can see and hear is being hurt. Therein lies the mystery of the bystander effect.

It seems like the "Good Samaritan" archetype is long-gone in today's world. Daily, we are ransacked by news reports and social media stories describing people suffering while large crowds only watch.

Years ago, researchers set out to understand what would later be called the bystander effect. Interest started 1964 after Kitty Genovese, was raped and murdered in Queens, New York. There were multiple witnesses, who both heard and saw the crime, but no one intervened or called the police. Scientists wanted to know what had happened and why no one tried to help.

This abnormal case of group psychology was subsequently studied and researched for years on end, and even became a well-known reference in books and movies. 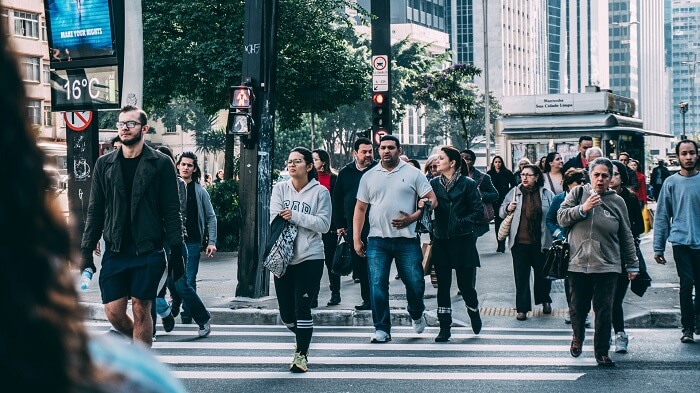 Scientists defined the bystander effect as a phenomenon that occurs in groups of people where they all resist the notion of helping as individuals. The group allows the event to take place although they're aware of it. Researchers soon learned that the larger a crowd is, the more likely it is that no one will act when someone is hurt. These people are bystanders to the event.

The reasons behind the bystander effect have captivated psychologists for years. In the case of Kitty Genovese, to call the bystander effect "apathy" would be inaccurate. Onlookers can be sympathetic, and even desire to intervene and offer help. Due to many factors, they don't help. People who become bystanders as in this effect may even feel guilty for it later.

What is the Bystander Effect and its Origins?

There have always been general observations of mob mentality, and what experts called "group mind," such as French psychologists Gabriel Tarde and Gustave Le Bon discussed. However, the Kitty Genovese case was so notorious it prompted an official laboratory-based study by John M. Darley and Bibb Latané in 1968. According to their research, the presence of a large group of people inhibits individuals from taking decisive action.

Bibb Latané even staged a bystander effect experiment one year later. Upon seeing a woman in distress, 70 percent of passersby noticed and called out to the apparent victim. Only 40 percent took the time to help.

One of the reasons for inaction that revealed itself in research was that members of the group each expect someone else to take action. Members of a group frequently make decisions based on other people's actions or lack thereof. This behavior may be caused by hesitance or an unwillingness to go against the group. An example of this dynamic would be when no one calls 911 upon seeing an accident because they figure someone else will do it. 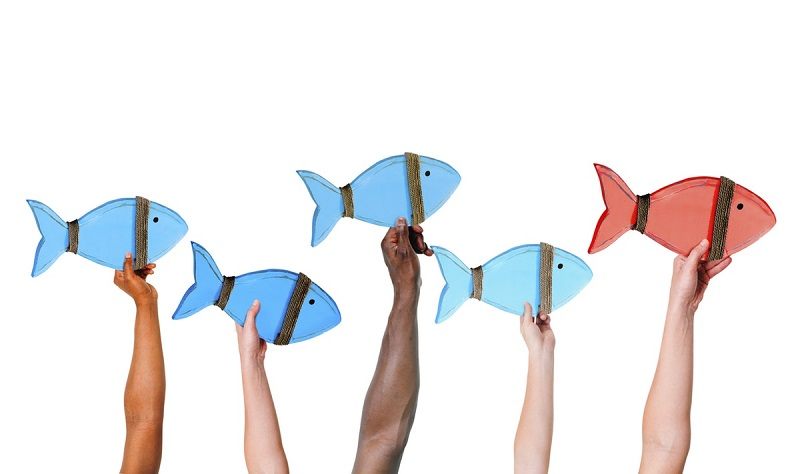 A less severe example of the same dynamic is when children in a class will deliberately not ask the teacher additional questions even if the teacher asks them if they have questions, or if they know they may fail a test. It's likely that they fear being perceived as different than others in the group who aren't asking for help. Similarly, if everyone in a large group witnesses a crime, and no one steps forward, the group starts to think that it may not be an emergency.

Another powerful dynamic is what psychologists call diffusion of responsibility. Health Guidance mentions another test study, in which a group of people was asked to wait in a room and then observed smoke rising from underneath the door. Surprisingly, the more people that were in the room, the fewer individuals spoke up about the smoke. These studies shed light on another motivation: many people fail to speak up because they don't want to accept responsibility for taking a certain action.

This diffusion of responsibility may be linked to evolutionary development. Perhaps there is safety in numbers, and so if a group of people doesn't act, there is protection. Latané's studies mentioned that the degree of emergency is determined by each who goes through a variety of cognitive and behavioral processes, interpreting the scene, as well as the responsibility acting, would imply. Latané also said that these processes include such variables as whether the person deserves help, whether they can help themselves, and what obligation is owed to the bystander, based on their relationship. Lack of connection may play a part.

The intimidation factor is somewhat obvious, as The Huffington Post points out in an article on bullying, and people will back down from intervening if they sense that acting would put them in the path of the same danger they observe.

In the case of Genovese, obviously, these were all strangers. But the many witnesses betrayed their sense of conscience to avoid all consequences. Another theory that might explain inaction would be how well the observer understands the environment, including the streets, the exits, the sources of help and so on. If they are in an unfamiliar setting just the same as the victim, it may be more difficult to help because of an instinct of self-preservation.

Perhaps the most observable motivator among people is that of "group cohesiveness." Gregory Rutkowski studied that shared family or group designation (such as a tight-knit community, or a small neighborhood, are more likely to help because these people are acquainted with one another. The more cohesive a group, the more likely people would react as a unit. Police officers are expected to intervene in most dangerous situations, not only because it's their job, but because police officers work very much as a cohesive force.

Altruism, the act of playing the hero even if it's just temporarily, seems more likely to occur if the "hero" sees similar traits in the victim he's rescuing. In the scientific journal, Personality and Social Psychology Bulletin, it's suggested that bystanders are more likely to help a victim who is wearing similar clothing to them, or who share some other aspect of identity. This makes the victim seem "familiar," and the simulation of cohesiveness is attained. 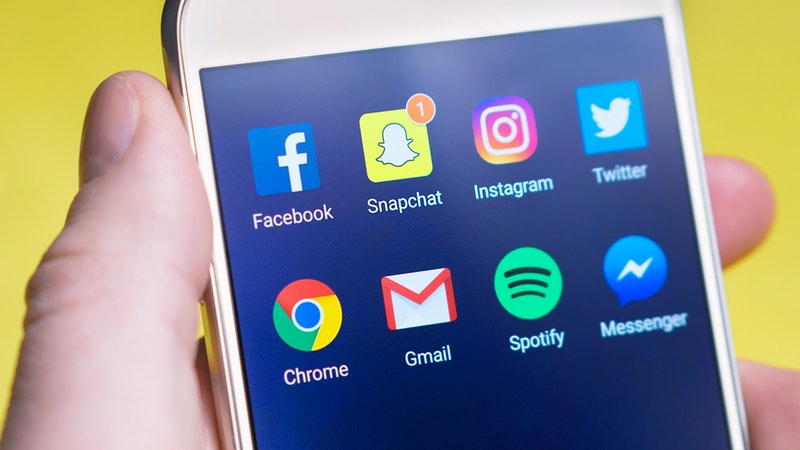 This may well explain why many did not intervene in Genovese's case since in large cities (where nighttime is perceived as dangerous and unwelcoming) people are often unacquainted with each other and thus sympathy may be absent or at least minimal. Bystander effect psychology does depend on familiarity among family, friends, and types (particularly religious, political, career or class-based), because the more objective individuals remain about this "foreign person," the less, it inclines them to act emotionally or to take risks.

Social Media and the Bystander Effect

Social media is another concern, especially with some well-documented cases of crimes or acts of cruelty occurring, while large crowds simply watched or even laughed. Are we losing our empathy? Is it possible that social media addiction may even be contributing to such antisocial behavior?

While no consistent studies have proven this, what has been proven is that social media addiction does increase the risk of social isolation. When people spend more time online, sharing and viewing stories, interacting with strangers for a limited time, they feel less happy-many are prone to depression. To combat feelings of low self-worth, as well as a lack of empathy that can lead to the bystander effect taking place online, it's important to differentiate the physical world we inhabit from the online simulations. 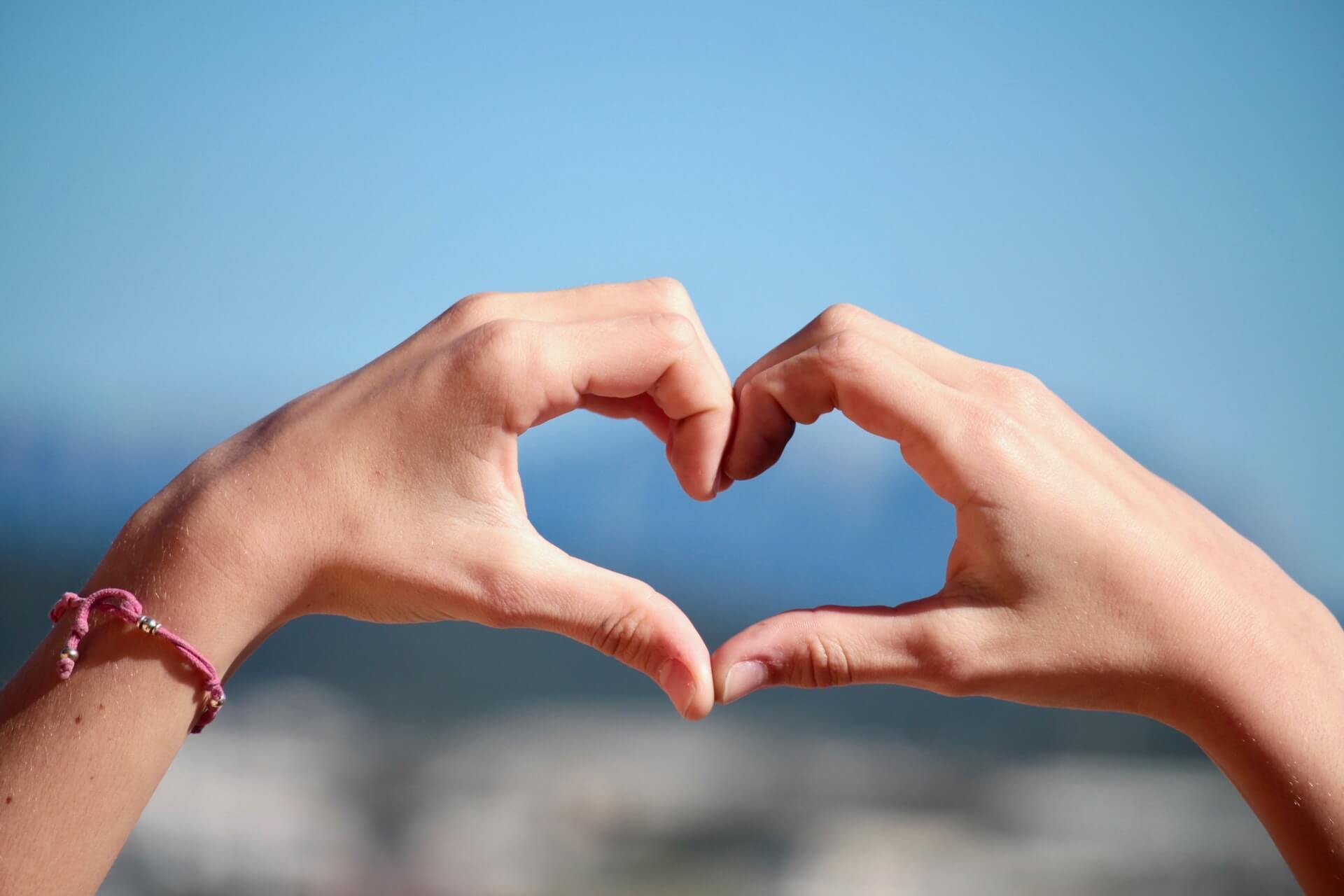 The idea that the world feels more unfriendly, or that people have lost empathy can be overwhelming or cause feelings of sadness. These sorts of feelings or being involved in a bystander situation can create feelings of guilt and sadness. If you're having trouble feeling empathy, or experiencing feelings of depression, reaching out to a therapist can help. Online therapists are available anywhere you are from your favorite device.

What Is The Chameleon Effect And Is It Real?
For Additional Help & Support With Your Concerns
Speak with a Licensed Counselor Today

What Is Passive Aggressive Behavior And What Can I Do About It? What To Do When You Recognize Passive Behavior In Yourself Or Others Behaviors, Emotions And Feelings: How They Work Together Systematic Desensitization: Definition And Process 10 Strategies For Avoidant Coping Is It A Bad Thing To Be Perfectionistic?
The information on this page is not intended to be a substitution for diagnosis, treatment, or informed professional advice. You should not take any action or avoid taking any action without consulting with a qualified mental health professional. For more information, please read our terms of use.
Your session is about to expire!