8 Symptoms Of Cyclothymic Disorder And When To Seek Help

According to the National Institute of Mental Health, approximately 2.6% of the adult population in the United States has bipolar disorder. There are different types of bipolar disorder, such as cyclothymic disorder.  Understanding what it is and identifying symptoms will help determine if it is necessary to seek help.  Bipolar disorder is a mental health disorder characterized by extreme mood swings that range from mania to depression. 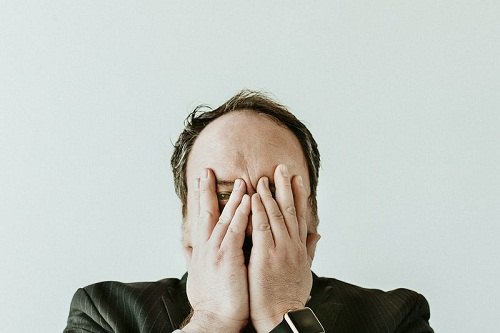 While most people experience changes in mood that are temporary and that do not affect daily life, people with bipolar disorder experience more dramatic changes. These changes, also called episodes, are classified as manic, hypomanic, or depressive episodes.What is a Bipolar Episode?

The patterns of highs and lows associated with bipolar disorder vary among individuals diagnosed with it. While many people have heard of bipolar disorder, most are unaware that there are different types of the disorder and that each person may experience the severity of symptoms differently.

Manic stages are characterized by periods of being very energetic and talkative, appearing restless, and present with a period of euphoria. During this stage of bipolar disorder episodes, some people may participate in risky behavior, such as using alcohol or illicit drugs, or engaging in sexual promiscuity. Disruptions in professional and personal relationships and roles are not uncommon during manic episodes.

Hypomanic episodes have symptoms like those of mania. However, the symptoms are not as severe and usually do not cause critical issues in one’s personal or professional lives. Symptoms of hypomania typically last for most of the day for at least four days.

The depressive stage of bipolar disorder is characterized by feelings of extreme sadness, hopelessness, and fatigue. An affected individual may have trouble concentrating, changes in eating and sleeping patterns, and experience irritability.

How Many Types of Bipolar Disorder Are There?

There are several types of bipolar disorder and each type involves episodes of depression and mania to a certain degree.

One thing that makes cyclothymic disorder different from other bipolar disorders is that symptoms last over a period of at least two years. Although the mood changes are not as severe enough to meet the criteria for a hypomanic or depressive episode, they are generally present at least 50 percent of the time. Additionally, lapses between episodes usually occur no more than two months apart. 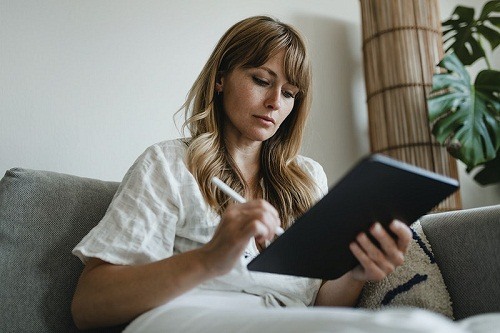 The Diagnostic and Statistical Manual of Mental Disorders (DSM) is a compressive publication of officially-recognized psychiatric disorders published by the American Psychiatric Association. It is used by mental health professionals to help promote uniformity in the diagnosis of mental health disorders. The DSM records mental health disorders’ signs and symptoms so that mental health care providers know which criteria to observe for when making a diagnosis. Cyclothymic disorder manifests with hypomania episodes and depressive episodes, and each has specific symptoms.A person with cyclothymic disorder will experience hypomanic episodes, but never full manic episodes. In fact, rather than being bothersome, some people report feeling increased productivity and the ability to focus better when working on tasks. Unfortunately, without proper treatment, symptoms can worsen. Therefore, it is important to seek help as soon as symptoms are evident, even if they don’t appear to be disruptive to daily life or obligations.

Hypomania Episodes of Cyclothymic Disorder Include the Following Symptoms:

Depressive Episodes of Cyclothymic Disorder Include: 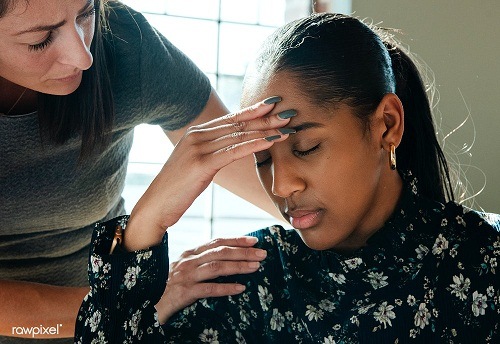 Currently, no medication is explicitly approved for the treatment of cyclothymia disorder. However, a primary care provider or mental health professional may prescribe certain medications to manage the symptoms associated with the disorder.Cyclothymia symptoms are not as pronounced as those of “classic” bipolar disorder; it often goes undiagnosed and, therefore, untreated. Many people are not concerned with the hypomania symptoms, but the depressive symptoms of cyclothymic disorder are unpleasant and frequent. They can be more disabling than hypomanic symptoms, as well. The feelings of instability or depression are usually what cause most people with cyclothymic disorder to seek help.

Cyclothymic disorder can cause significant disruptions in the personal lives of people with the disorder. In addition to possible medication management, psychotherapy (talk therapy) is usually recommended. Psychotherapy is a term used to describe a variety of treatment techniques that help individuals learn to identify and change troubling emotions, thoughts, and behaviors.

If you or someone you know is experiencing cyclothymic disorder symptoms, make an appointment with your primary care provider for a consultation. He/she can perform a physical exam and assessment and provide you with a referral to a mental health care provider. Mental health providers are trained to understand mental health disorders, such as cyclothymia, and the episodes of hypomania and depression that are associated with it.

Mental health services are available using several different resources and platforms. For example, many towns have local mental health clinics and/or private counseling centers. Additionally, if you are not yet comfortable with meeting personally with a counselor or therapist, there are several resources for online counseling services that may be helpful.

Having a mental health issue associated with bipolar disorder, such as cyclothymic disorder, does not mean that you cannot find stability and enjoy life to its fullest. If you are experiencing any of the symptoms mentioned in this article, reach out today and begin your journey to wellness.BetterHelp is one example of online mental health services.  BetterHelp has a team of professional, licensed counselors, social workers, and doctors that will work with you to develop a care plan that focuses on your individual needs. If you have a phone or have internet access, you have the tools you need to get started today.

Previous Article
Defining Bipolar And Narcissistic Personality Traits
Next Article
What Happens In The Manic Phase Of Bipolar Disorder?
For Additional Help & Support With Your Concerns
Speak with a Licensed Therapist
The information on this page is not intended to be a substitution for diagnosis, treatment, or informed professional advice. You should not take any action or avoid taking any action without consulting with a qualified mental health professional. For more information, please read our terms of use.